EAC: All Eyes on Uganda as Vote Counting Begins 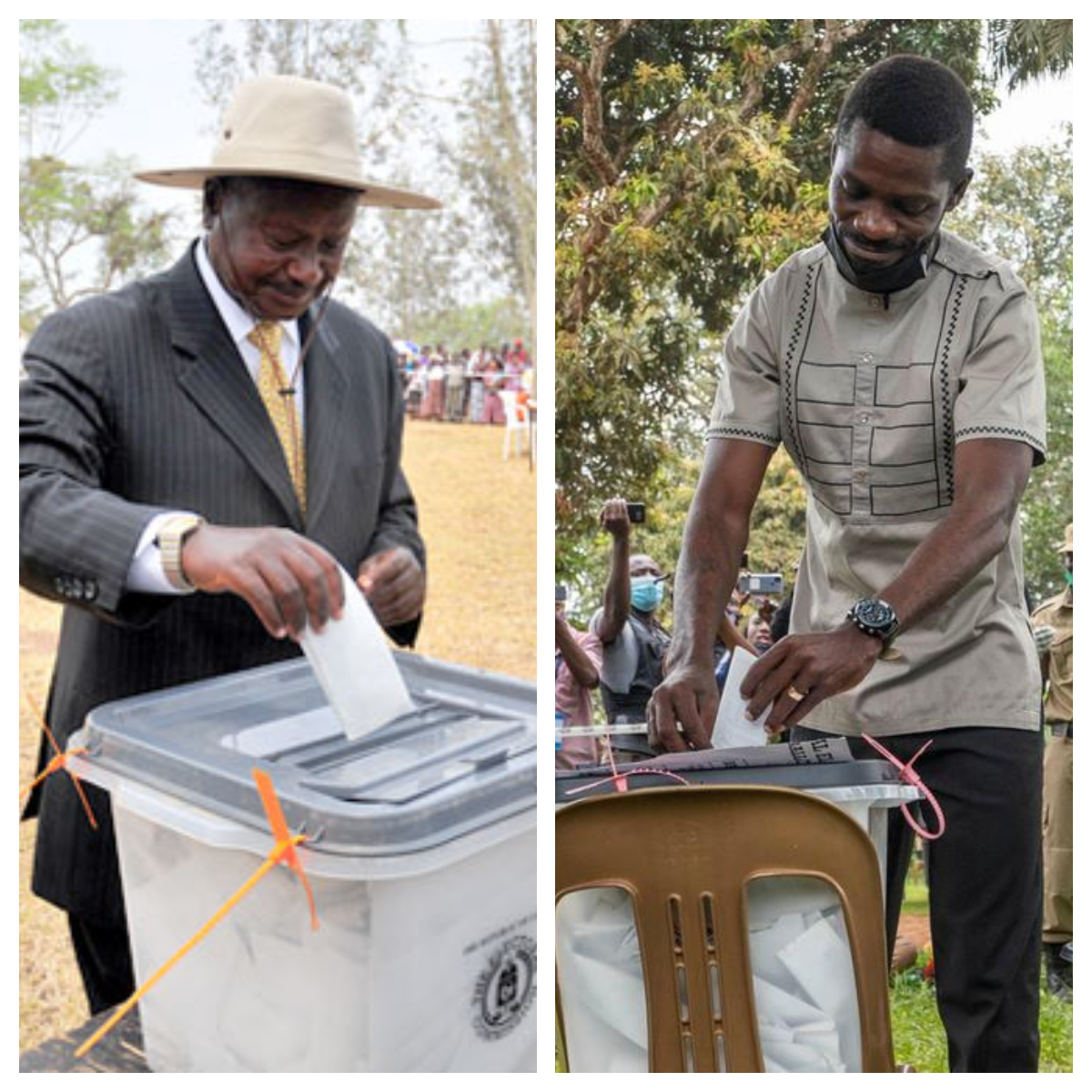 President Museveni and singer-turned-politician Robert Kyagulanyi, aka Bobi Wine are facing off in a tense poll.

The East African Community (EAC) will be on alert for the outcome in the Presidential elections in Uganda as the East African country went to polls on Thursday. By press time, voting had closed at 4pm, EST.

The incumbent President Yoweri Kaguta Museveni is facing off with singer-turned-politician Robert Kyagulanyi, also known as Bobi Wine, in a tense election characterised by pre-election violence and crackdown on the opposition.

Opposition candidates Bobi Wine, Mugisha Muntu and Patrick Oboi Amuriat have all expressed concerns of election malpractice after the Ugandan government decided to switch off the internet during the voting period. They also claimed that their agents were harassed or intimidated at polling stations.

The EAC dispatched observer missions to different parts of Uganda to oversee the general elections in which members of parliament were elected.

The EAC Election Observer Mission to Uganda is headed by former Burundian President Domitien Ndayizeye, who said that to ensure objectivity and impartiality, the observers had been drawn from all the EAC Partner States except the Republic of Uganda.

“The mission is in line with Article 3 (3) of the Treaty for Establishment of the EAC, which requires Partner States to adhere to the universally acceptable principles of good governance, human rights and social justice,” said the former President of Burundi.

The Ugandan government has been criticized for switching off the internet ahead of the poll which was marred by claims of police and the army interfering in the electoral processes. By press time, results were expected to begin trickling in.

Other candidates in the race include the former head of intelligence Henry Tumukunde, journalist-turned-politician Joseph Kabuleta and little-known candidates including Pastor Fred Mwesigye, John Katumba, Willy Mayambala and Nancy Kalemba.

There are 18.1 million registered voters who woke up early to line up at 34,684 polling stations across the country, with early morning reports indicating that some parts of the country took long to receive polling materials while in other cases biometric machines failed to work.

Ugandans in Rwanda speak out

Joseph Ssekamate, the vice president of the Ugandan community in Rwanda urged his countrymates to vote wisely and remain peaceful.

“The election will pass and Uganda will remain. Let us remain peaceful,” Ssekamate said, pointing out that even if there is a need for change, it should not be attained at the expense of peace.

Pauline Nampijja, commonly known as Mama Jackie, expressed frustration that Ugandans abroad were not able to vote but also called for peace because for every election there is a winner and a loser and those who will lose will have another shot next time.

Hajj. Issa Boogele, the president of the Association of Ugandans living in Rwanda similarly called on Ugandans to shun violence and accept the results.