This comes after a successful year of CSR activities in which Skol was involved in several life-changing activities that improved lives of communities and the environment around the brewery plant located in Nzove, Nyarugenge district.

In education Skol reached out to 158 Pupils in Primary School, 62 Students in Secondary School, 11 Youth in Technical and Vocational Education and Training (TVET).

The program provided beneficiaries with school fees, uniforms and school materials and accompanies them at school to make sure that they perform well academically.

During holidays, beneficiaries are introduced to different vital topics for the youth including Sexual Reproductive Health, civic education and entrepreneurship.

Meanwhile out of 11 TVET students, 7 have graduated and 4 are already employed. All graduates were provided with start-up tool kits.

In the last 10 years of existence, Skol Breweries supported different activities that registered a positive social, economic, and environmental impact to Rwandan society.

Under this segment, the Brewery has put in place and funded development programs that benefit both its employees, the community around the brewery, and the country at large.

For instance, in 2020, every benefiting family received Rwf120, 000 to start an income-generating activity. SKOL supported three saving schemes with Rwf200, 000 each.

Prior to receiving the financial support, they were empowered in financial literacy, designing and managing development projects and internal savings and lending group.

“The savings groups have impacted positively the community as demonstrated by the will of other community members that always want to join them. Up to now each group counts more than 10 new members from the community,” SKOL officials said.

These savings schemes have been able to save a total Rwf 9.8 million between June and December 2020. 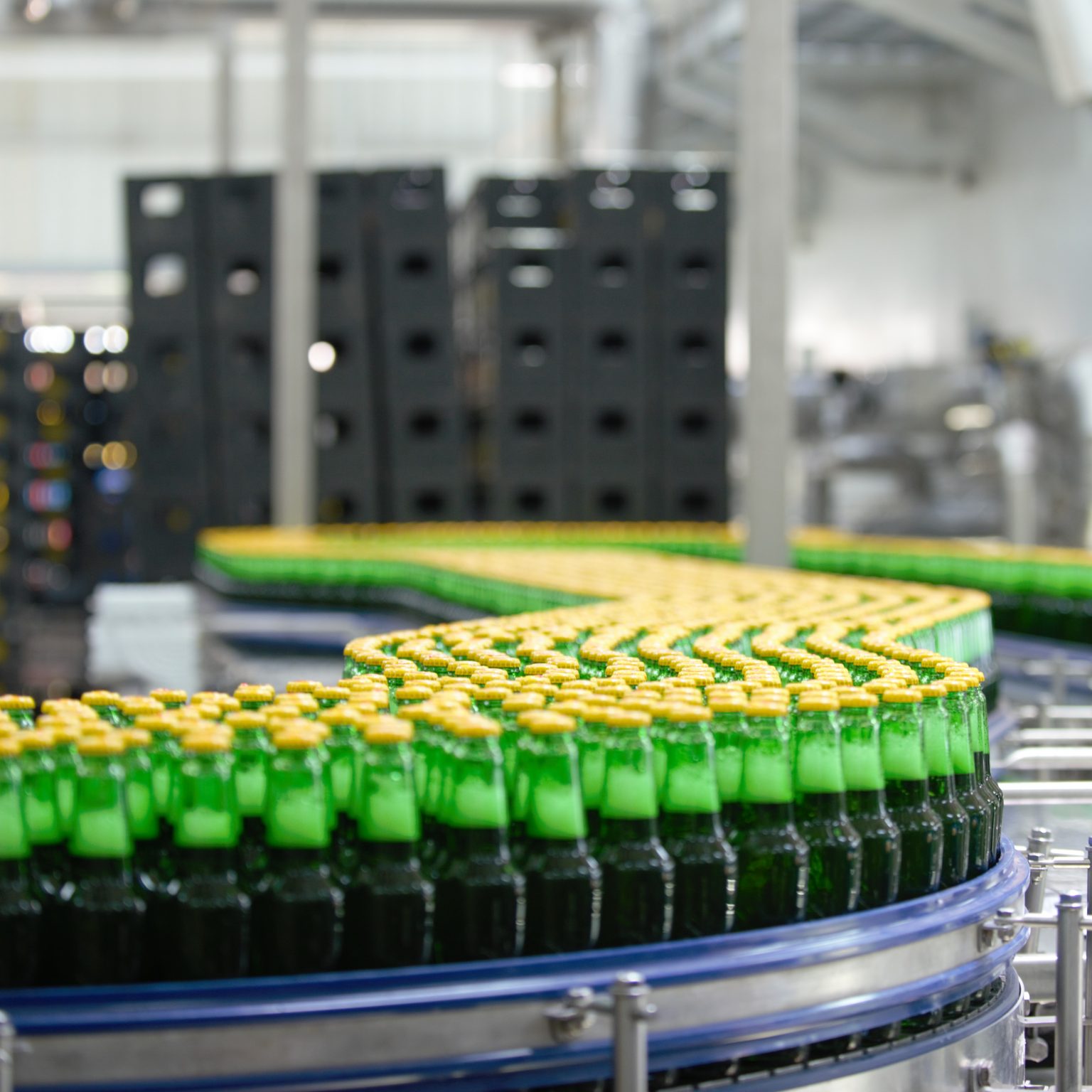 Besides empowering communities, SKOL has a special financial package for its own employees. The company makes an annual contribution to the workers’ cooperative that was created to support their economic development.

The program’s participants have been trained in the Water, Sanitation and Hygiene (WASH) and Nutrition programs to improve individual, environmental hygiene and nutritional status.

Persons living with HIV Aids (PLHIV) were assisted and encouraged to adhere to HIV/AIDS treatment, and received psychosocial support to help them advance in their life. The program also supported six (6) Youth clubs in terms capacity building.

Skol trained caregivers in child rights and early childhood development skills and encouraged newborn child registration. Couples were sensitized to legalize their marriages and in result, all the children among beneficiaries were registered in civil books and 90% of the families legalized marriages.

Skol Breweries whose activities are connected to the environment, has seen it preoccupied with waste treatment and undertaken measures to protect the nature.

Skol invested in a water treatment plant that treats its wastewater. The recycled water helps to keep green its football pitch.

To contribute to environmental safety, SKOL introduced its new and first ever reusable, returnable glass bottles for the packaging of its new slimy Virunga water bottle. 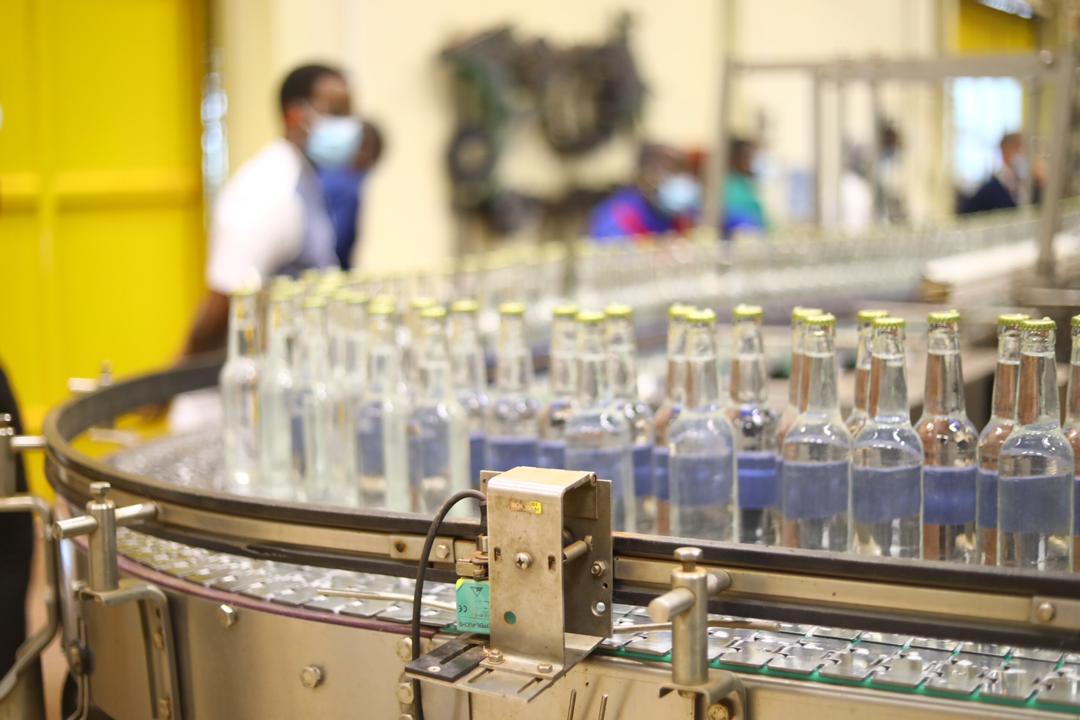 Skol Rwanda management said that as a company with corporate social responsibility, it has the Rwandan community at its heart. The company promotes a sustainable business that wants to have long term fundamental impact in the country.

“SKOL Brewery Ltd is in Rwanda not only to provide Pleasure and Perfect products to its consumers, and gain profits but also to contribute to People’s development, wellbeing of its employees and the Rwandan community in general,” SKOL  management said.

The management also said their Nzove based plant’s capacity of 80m³/hr is currently being upgraded to be able to treat 120m³/hr but also purchase about 3% of locally produced rice on annual basis.