Why Skol Pulled Out of Tour du Rwanda 2021 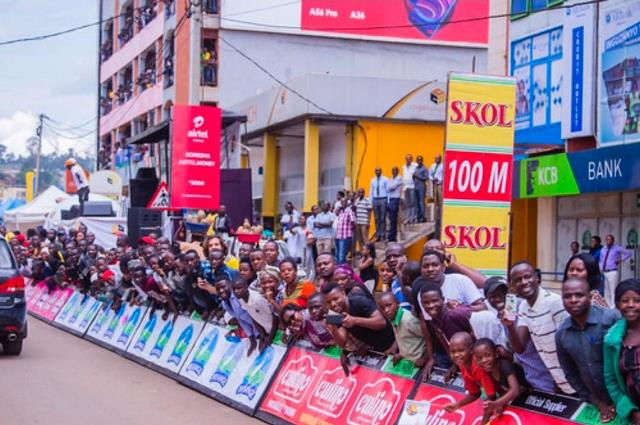 Tour du Rwanda main sponsor, Skol Breweries has said the COVID-19 restrictions are among the reasons for its recent decision to pull out of sponsoring the country’s most popular sporting annual event.

In a press statement on April 27, 2021, the brewery said that it came to the decision after several consultations with government and witnessing the tour being postponed twice.

The Tour of Rwanda is an annual Union Cycliste Internationale (UCI) classified event which normally takes place every February that pulls thousands of Rwandan spectators as cyclists cruise across major town of the country.

Skol Breweries, has since 2014 been main sponsor of Rwanda’s international prestigious cycling game injecting both funds into the game in which about Rwf48.5 million) is given to stage and general classification winners.

The Ministry of Sports has communicated that the audience will have to follow the competition through the media and also as stipulated in the last press release from the Cabinet meeting of April 14, 2021, the gatherings of people are not allowed to date except in authorized places and conditions.

The statement reveals that Rwanda Cycling Federation (Ferwacy) and SKOL discussed and assessed the situation in order to decide on the march to follow to arrive at a new promotion platform adapted to the situation current fight against Covid-19.

“After several hours of discussions SKOL is forced not to sponsor the Tour of Rwanda in May 2021,” SKOL said in a part of the statement.

SKOL also announced termination of its annual Rwf82m contract with Ferwacy, however encouraged all participating riders and teams to give their best the Tour which is only four days away and is expected to be largely viewed online due to standing COVID-19 restrictions on public gatherings.