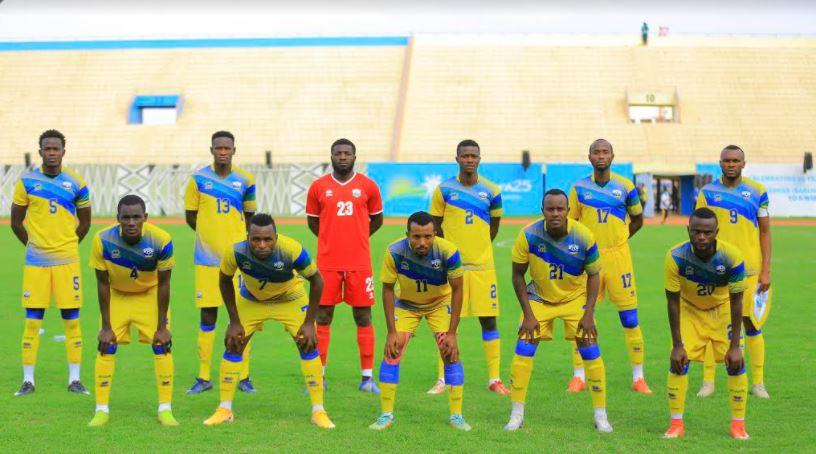 Three players were cut from the preliminary 33-man squad which was selected to attend the training camp.

The players have been training regularly for the past weeks in preparation for the tournament, also playing a friendly game against Congo Brazza.

They drew 2-2 in the first game and both sides will meet again tomorrow for the final friendly game.

The competition, reserved for only players playing in their respective local leagues, is scheduled to run from January 16 to February 7 in Cameroon.