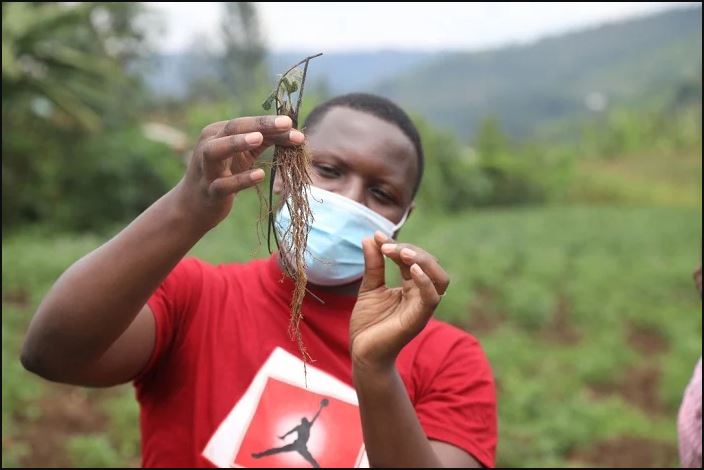 The Ministry of Agriculture and Animal Resources (Minagri) has through HortInvest project partnered with Agriterra- a development and advisory organization of the agricultural sector in the Netherlands, to improve the farming of approved strawberry varieties.

The two horticulture cooperatives are part of the HortInvest project and were already active in strawberry production but using locally available planting seed materials of which the background was unknown.

With the support of Agriterra business advisory team, the two cooperatives created trial fields with Dutch varieties of Flevo Berry with the expertise guidance of Jan Robben (a strawberry expert) and the results have been promising. 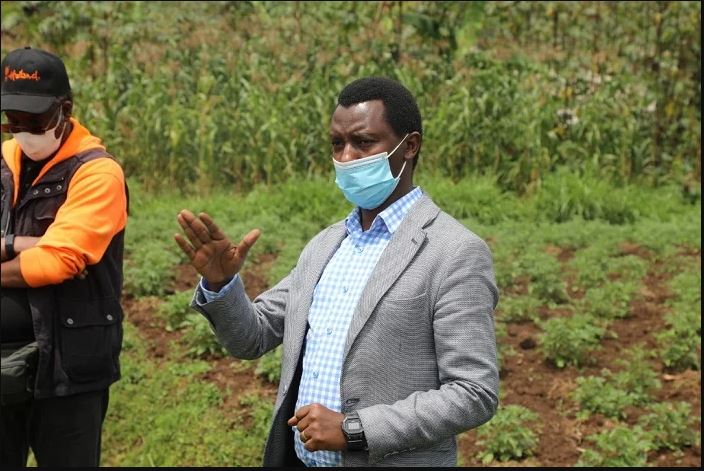 While visiting both trial fields, Peter Ntaganda, advisor to the Minister of State in Minagri said that the project will be expanded on 1.5hectares of land to enable Rwanda grow more strawberries and thus cut down on the 200 tons annual importation of strawberries.

Ntaganda requested Agriterra to scale up the strawberry-related activities in Rwanda which both parties agreed on in the partnership.

To boost this agenda, a shipment of 70,000 plantlets from Netherlands arrived in Rwanda on Wednesday February 3, 2021, to start a process of planting the varieties in more five pilot districts namely- Rwamagana, Rulindo, Muhanga, Rutsiro and Karongi. 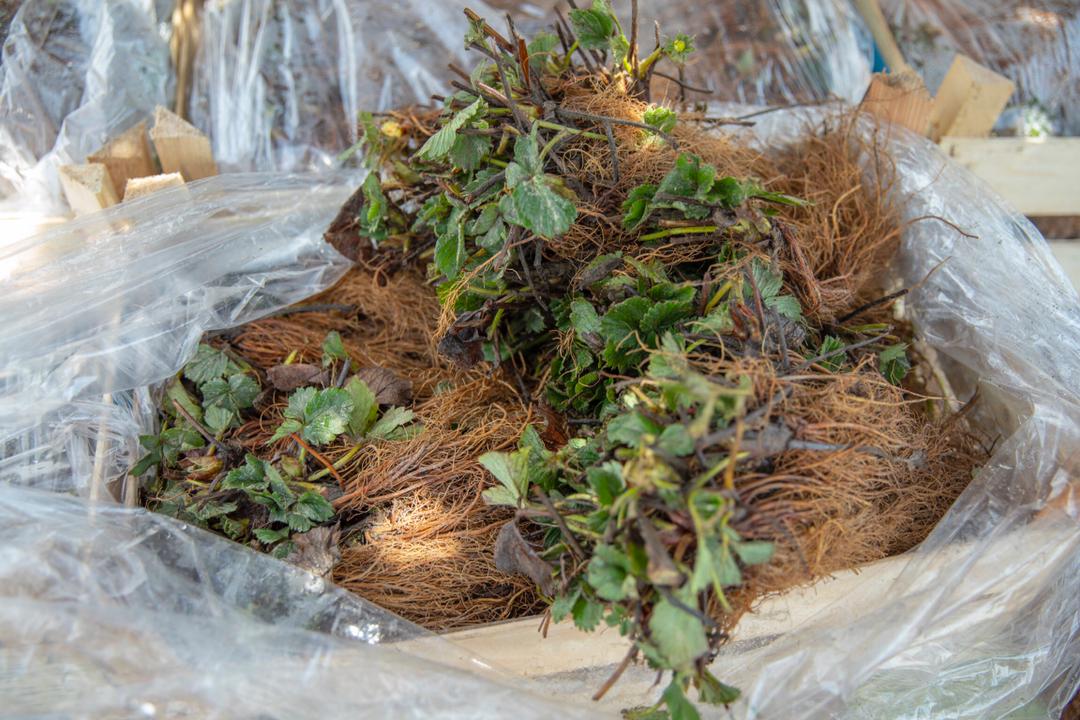 One day after the arrival of the plantlets, the planting activity started in Rwamagana where 10,000 seedlings were planted by Hirwa-35 cooperative located in Karenge sector while in Rulindo 10,000 plantlets were planted in collaboration with COVAMABU Cooperative, 13,400 plantlets in CODEF and IZA NEZA cooperatives in Muhanga district.

The remaining ones were all planted in both Karongi and Rutsiro District and according to Jean Marie Ntakirutimana, the Agriterra coordinator in Rwanda the seedlings will be able to mature in 90 days after planting.

“From 1.5heactares we will be able to harvest 50 tons of strawberries and the price will stand between Rwf1, 000-1,500 per kilo, which means that farmers will be able to earn big in each of the two harvest seasons,” Ntakirutimana said.

“I plan on establishing a shop factory which will need strawberries as a raw material for the soap aroma. This means a ready market and need to grow more since I will need more raw materials,” Sina said.