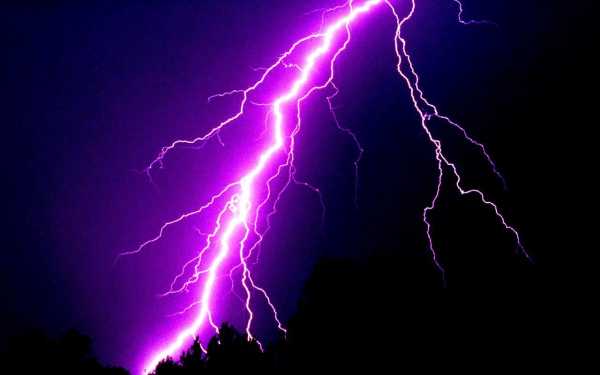 The lightning has struck three siblings killing one on spot, leaving two in a critical condition in the Musasa sector, Rutsiro district in the western part of the country.

The three siblings were reportedly sleeping at 2 AM during a heavy downpour on 7 February 2021.

The deceased whose name was not mentioned was a senior four female student at Syiki high school in this village.

Ruzindana Ladislas,the Executive Secretary of the Musasa sector said that apart from striking the siblings, several other properties were destroyed.

“The lightning struck another woman and injured her leg, she has been taken to the hospital for medication. The cash power and one electricity pole have also been destroyed,” Ruzindana said.

Ruzindana said that the school installed lightning conductors but it appears to be poorly installed because more people continue to be struck by the lightning in the same area.

“There is lightning conduct installed at the school, we thought it would protect students and nearby homes, but these accidents keep happening. Previously, one female student was also killed in the same area,” Ruzindana said.

According to Ruzindana, the Rutsiro district is prone to lightning and people should restrain from seeking shelter under trees and connecting electric gadgets when it’s raining.