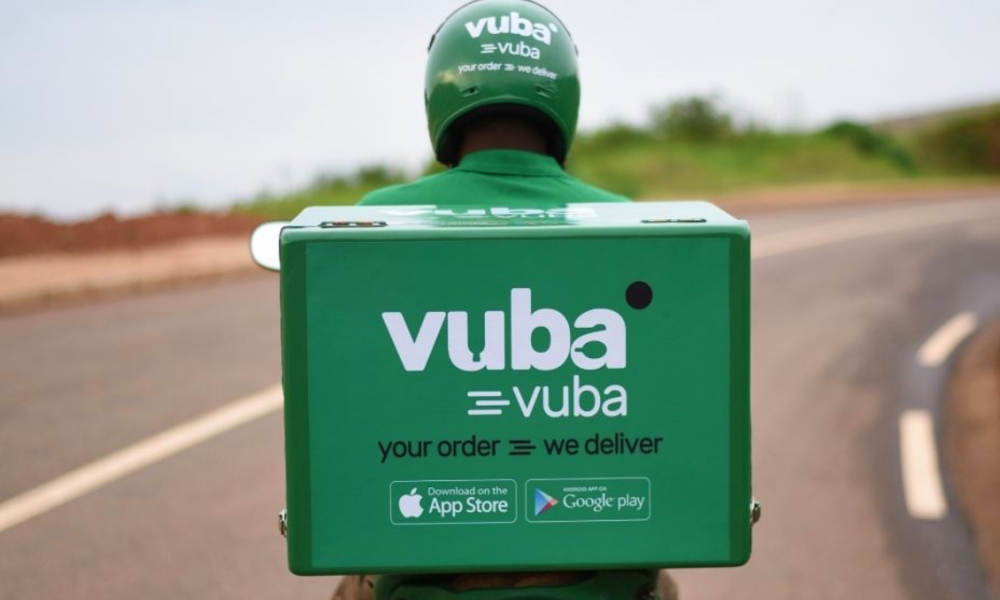 Rwanda Utilities Regulatory Authority (RURA) has clarified on plans to regulate eCommerce service providers following public outcry that the move could have a major impact on small and medium companies in the delivery businesses which are yet to fully establish themselves.

The public reactions mainly on social media were against a new draft regulation floated by RURA to regulate e-commerce service providers in Rwanda, with many questioning the purpose of the move which could cripple up and coming delivery companies which are surviving on small or no profit.

RURA now says the draft regulatory framework is still in its early stages of inception, back peddling on its February 19 announcement that suggested that the new law governing postal, courier and delivery services in Rwanda was in its advanced stages.

“RURA would like to inform the general public that the draft regulation of e­ commerce service providers, particularly delivery companies is in its early stages of development and thus the draft that has been circulating on various platforms should not be considered as authoritative,” RURA said in a statement on Tuesday.

The regulator said that a preliminary consultative meeting was held with local eCommerce companies to seek their input into the proposed regulation and that further consultations shall be held in order to create an effective and inclusive regulatory framework as well as establish high standards of service, safety as well as trust between consumers and service providers.

RURA had previously said that the legal framework for undertaking postal, courier and delivery of small packages services and promoting e-commerce was aimed at streamlining the sector and creating trust among end-users and consumers.

Under the proposed framework, companies would have to acquire an annual license, after paying about Rwf3m, which many social media users and critics said was too high for companies that are barely making a profit.

Local delivery companies such as Vuba Vuba and Kimironko Market had decried the proposed regulatory framework which some said would take small companies out of business and cripple an industry that is still in its infancy.

Lucy Nshuti Mbabazi, a Technology Enthusiast, one of those who raised their voice against RURA’s move said that eCommerce is not a utility which should be regulated by RURA.

“As you deliberate, eCommerce is NOT a utility to regulate, it is a sales channel like a shop, one every business needs to be on to reach more customers. Internet powers eCommerce needs regulation to work for everyone, everywhere and be affordable,” Mbabazi tweeted.

“How is this new regulation going to promote e-commerce? You are discouraging MSMEs, some don’t even have a 3000$ capital,” tweeted Fiona Kamikazi Rutagengwa, tagging RURA.

“Out here thinking about how we are waiving taxes for luxury cars and @RURA_RWANDA charging 3000$ for e-commerce licensing hence discouraging small businesses and aspiring entrepreneurs! I mean, WOW! Wake me up when the dream is over,” tweeted another social media user Reila Umutoni.

Others like Banamwana Hoffman Prince urged RURA to abandon the project based on the feedback received from the public. Dioscore Shikama, a ICT innovator and entrepreneur said that overregulation kills a growing tech innovation ecosystem which requires at least 10 years for small start-ups to establish themselves.

Rather than introduce strict regulations, many were of the view that the government should instead give incentives to such small companies to allow them time to grow and be profitable.

Some argued that eCommerce has been just picking up, particularly since the outbreak of the COVID-19 pandemic and this is not the right time to impose much stricter restrictions, which could be counterproductive.

“RURA wants to inject itself into every industry even as it’s just beginning. Most of the regulations they set are Pro RURA. Not pro-business, or for the citizen,” tweeted Tim Kaboya.

“I think @RURA_RWANDA should invest more in understanding the economy in which it operates. These contradicting messages are worrisome and to some extent deteriorate business confidence,” said Bahati Ngarambe.

Under the proposed regulatory framework, companies would be required to indicate their logistical facilities such as motorcycles, cars or vans with safety boxes with names and logos written on them. They would also be required to have a tracking system.

Initially, RURA had given the companies two weeks to respond, which seemed to indicate that the draft framework in the pipeline was being fast-tracked towards implementation.