China Approves Another COVID-19 Vaccine for Emergency Use 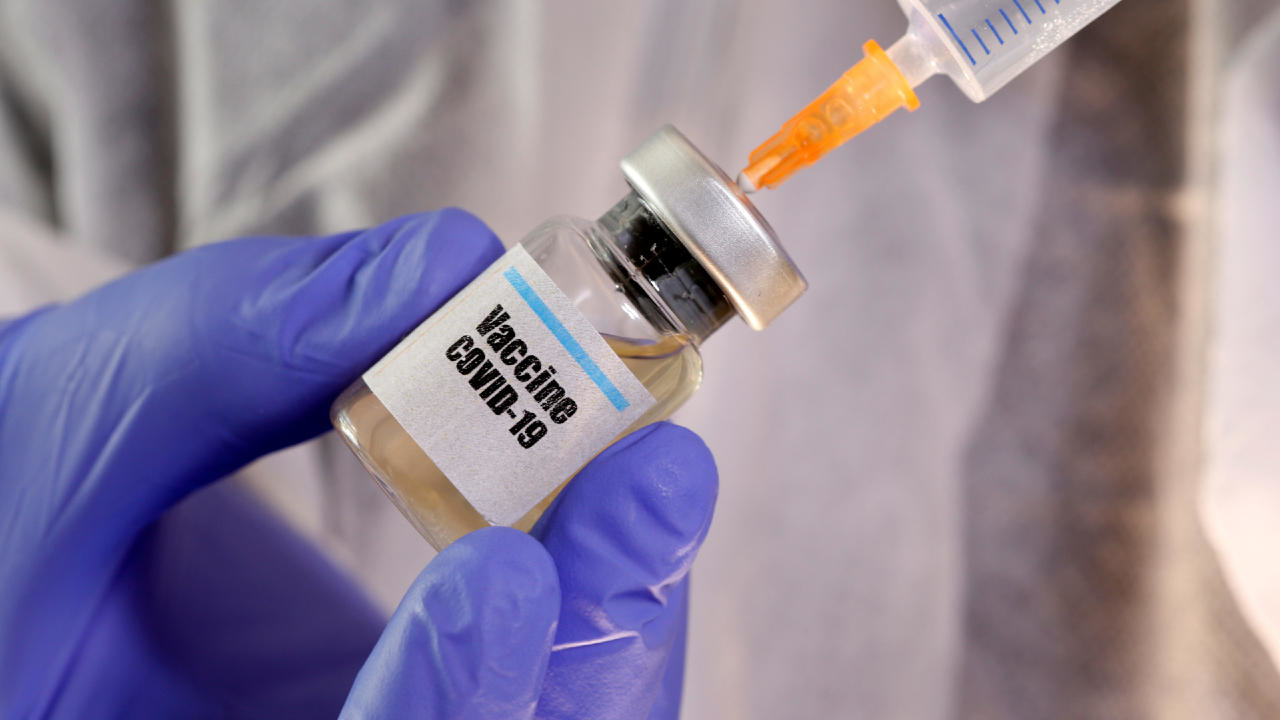 China has approved a new COVID-19 vaccine for emergency use, which was developed by the head of its Center for Disease Control, adding a fifth shot to its arsenal.

AP reports that Gao Fu, the head of China’s CDC, led the development of a protein subunit vaccine that was approved by regulators last week for emergency use, the Chinese Academy of Sciences’ Institute of Microbiology said in a statement Monday.

It is the fifth coronavirus vaccine approved in China and the fourth to be given emergency use approval. Three of those given emergency approval have since been approved for general use. All were developed by Chinese companies.

The latest vaccine was developed jointly by Anhui Zhifei Longcom Biopharmaceutical Co. Ltd. and the Chinese Academy of Sciences. The team finished phase 1 and phase 2 clinical trials in October and is currently conducting the last phase of trials in Uzbekistan, Pakistan and Indonesia, according to the statement.

The vaccine was approved for use in Uzbekistan on March 1. It’s a three-dose shot that is spaced out with one month each between shots, a company spokesperson said. Like other vaccines China has developed so far, it can be stored at normal refrigeration temperatures.

There is no publicly available information in peer-reviewed scientific journals about the clinical trial data showing efficacy or safety. A spokesperson for the company said that the data could not be shared at this time but that the company was providing the information to health authorities.

The protein subunit vaccine is similar to many of the other vaccines that have been approved globally in that it trains the body to recognize the spike protein that covers the surface of the coronavirus vaccine, although the difference lies in how it tells the body to recognize the protein. Scientists grow a harmless version of the protein in cells and then purify it, before it is assembled into a vaccine and injected.

China has been slow in vaccinating its population of 1.4 billion people, despite having four vaccines approved for general use. The latest numbers, according to government officials at a press briefing Monday in Beijing, is that it has administered 64.98 million doses of vaccines.

China has targeted what it considers key populations for vaccination thus far, namely health care workers, those who work at the border or customs, and specific industries the government has selected. Other groups that have been notably absent thus far in comparison to many other countries are the elderly and those with pre-existing conditions.

The approved vaccines have previously been limited to adults 18-59 years old, as officials cited a lack of clinical trial data for those who are older, although the government appears to be signaling the limits are now being set aside.

“We will promptly carry out mass vaccination of relevant populations,” Li Bin, a vice chair on the National Health Commission, said Monday.

China’s official Xinhua News Agency reported over the weekend that in certain neighborhoods in Beijing, local health centers started to offer the vaccines to those aged 60 and older

Dancilla Nyirarugero: She Slept A Teacher, Woke Up A Governor