Rwanda on Monday joined Commonwealth member states to mark the annual Commonwealth Day, less than four months for the country to the Commonwealth Heads of Government (CHOGM).

The day was marked with the hoisting of the Commonwealth flag, as the country joined other 54 member states to celebrate the annual day that is marked on 8 March every year.

Commonwealth Day, formerly known as Empire Day, aims to promote a peaceful global environment and hopes to inspire the Commonwealth states for their future with a yearly address by Queen Elizabeth.

In England, the Celebration for Commonwealth Day (Empire Day) was shown live on BBC and Queen Elizabeth’s speech was published on the royal family website Sunday 7 March.

“Over the coming week, as we celebrate the friendship, spirit of unity, and achievements of the Commonwealth, we have an opportunity to reflect on a time like no other,” the Queen Elizabeth’s speech published on the royal family website reads.

“Whilst experiences of the last year have been different across the Commonwealth, stirring examples of courage, commitment and selfless dedication to duty have been demonstrated in every Commonwealth nation and territory, notably by those working on the front line who have been delivering health care and other public services in their communities,” the Queen said.

Queen Elizabeth pointed out that the world has been encouraged by the remarkable advances in developing new vaccines and treatments, adding that the testing times experienced by so many have led to a deeper appreciation of the mutual support and spiritual sustenance we enjoy by being connected to others.

She said that the need to maintain greater physical distance, or to live and work largely in isolation, has, for many people across the Commonwealth, has been an unusual experience.

“In our everyday lives, we have had to become more accustomed to connecting and communicating via innovative technology – which has been new to some of us – with conversations and communal gatherings, including Commonwealth meetings, conducted online,” she said.

The Monarch said that technology has been able to allow people to stay in touch with friends, family, colleagues, and counterparts who they have not been able to meet in person.

“Increasingly, we have found ourselves able to enjoy such communication, as it offers an immediacy that transcends boundaries or division, helping any sense of distance to disappear,” the speech also reads. 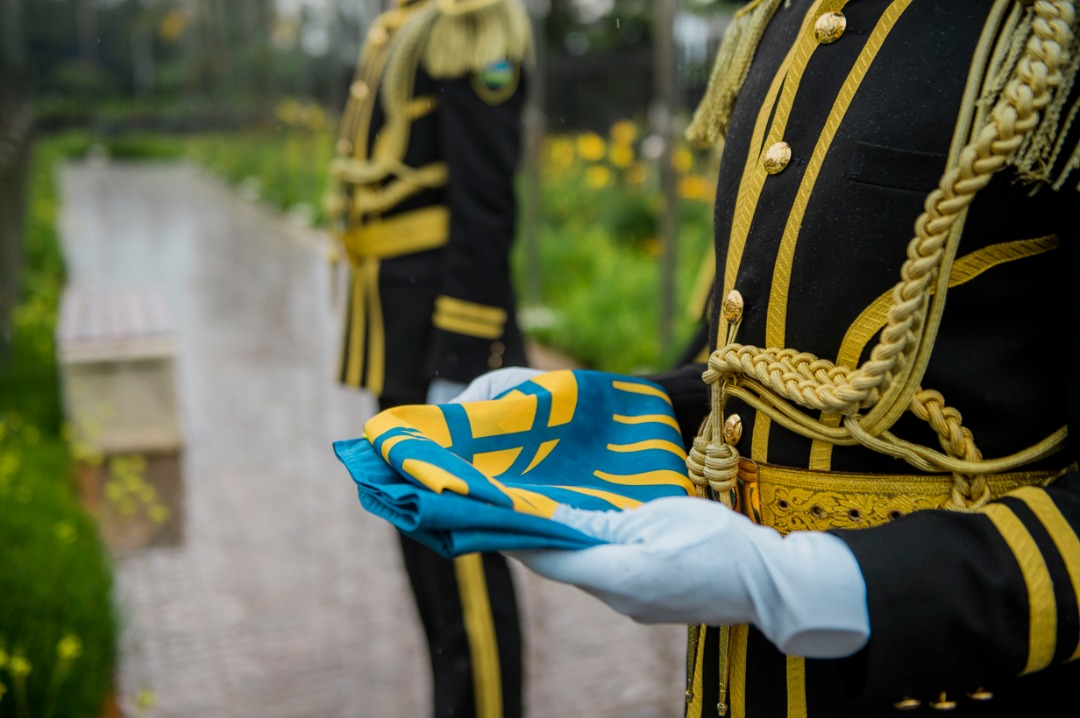 In September, last year, the Commonwealth and the Government of Rwanda announced that the week of 21st June is the new date for CHOGM 2021.

CHOGM was supposed to take place in Rwanda in June last year but was postponed due to the New Coronavirus outbreak.

“The President of Rwanda HE Paul Kagame and Commonwealth Secretary-General the Rt Hon Patricia Scotland have today announced the new date for the Commonwealth Heads of Government Meeting (CHOGM) which was to have been held in Kigali in June 2020 but was postponed because of the impact of COVID-19,” the statement read.

“The new date agreed with member countries will be the week of 21 June 2021,” the statement read.

CHOGM is customarily held every two years and is the Commonwealth’s highest consultative and policy-making gathering. Commonwealth leaders selected Rwanda as host for their next summit when they met in London in 2018. 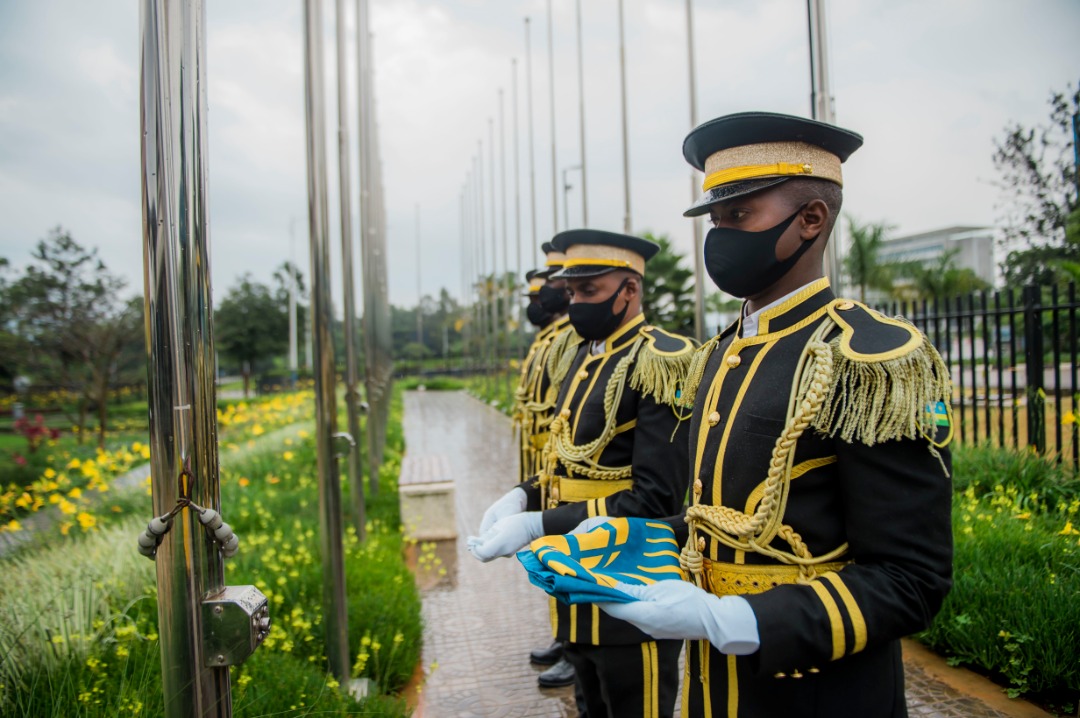 The Commonwealth is a voluntary association of 54 independent and equal countries. Representing a third of the world it is home to 2.4 billion people and includes both advanced economies and developing countries. 32 of our members are small states, including many island nations. 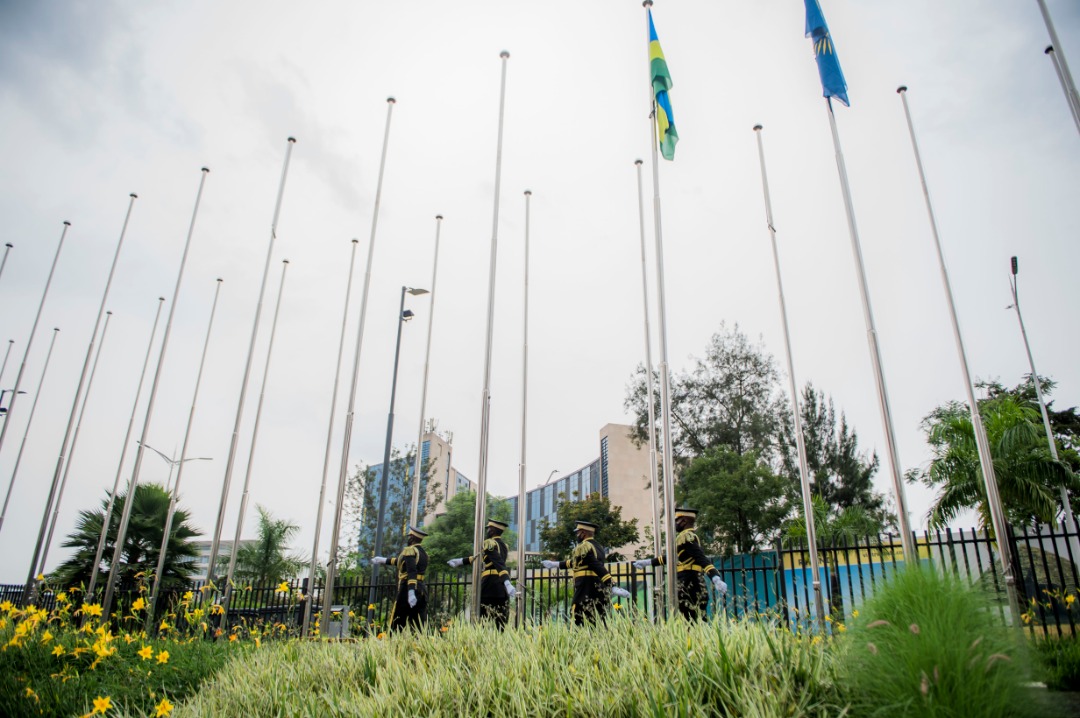 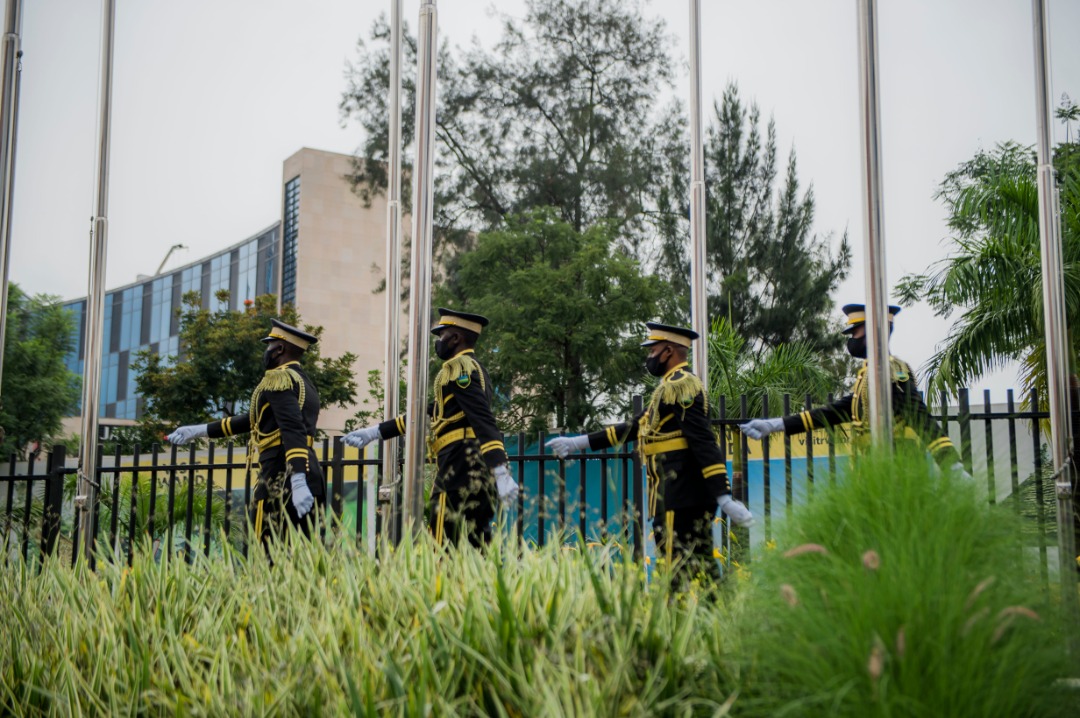 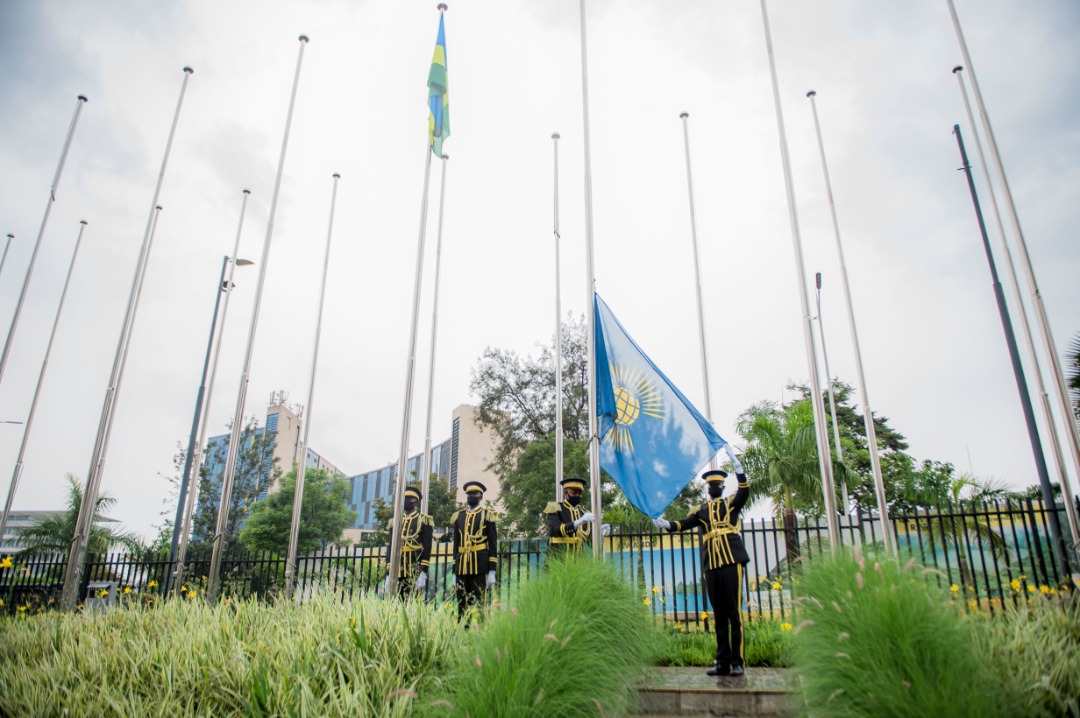 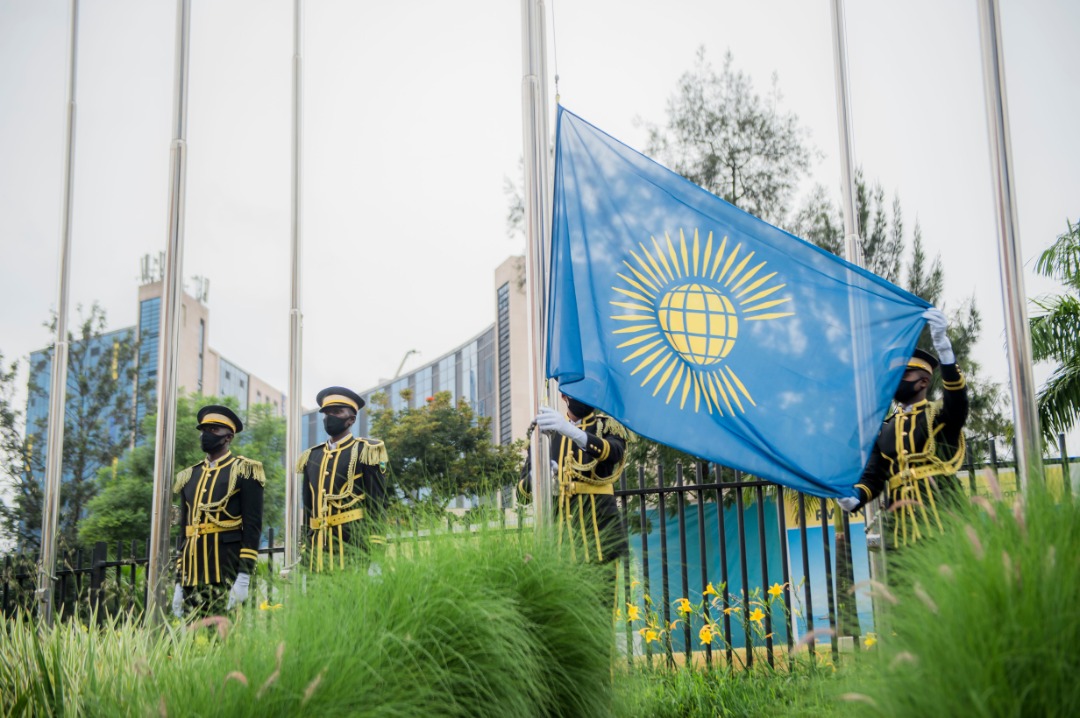