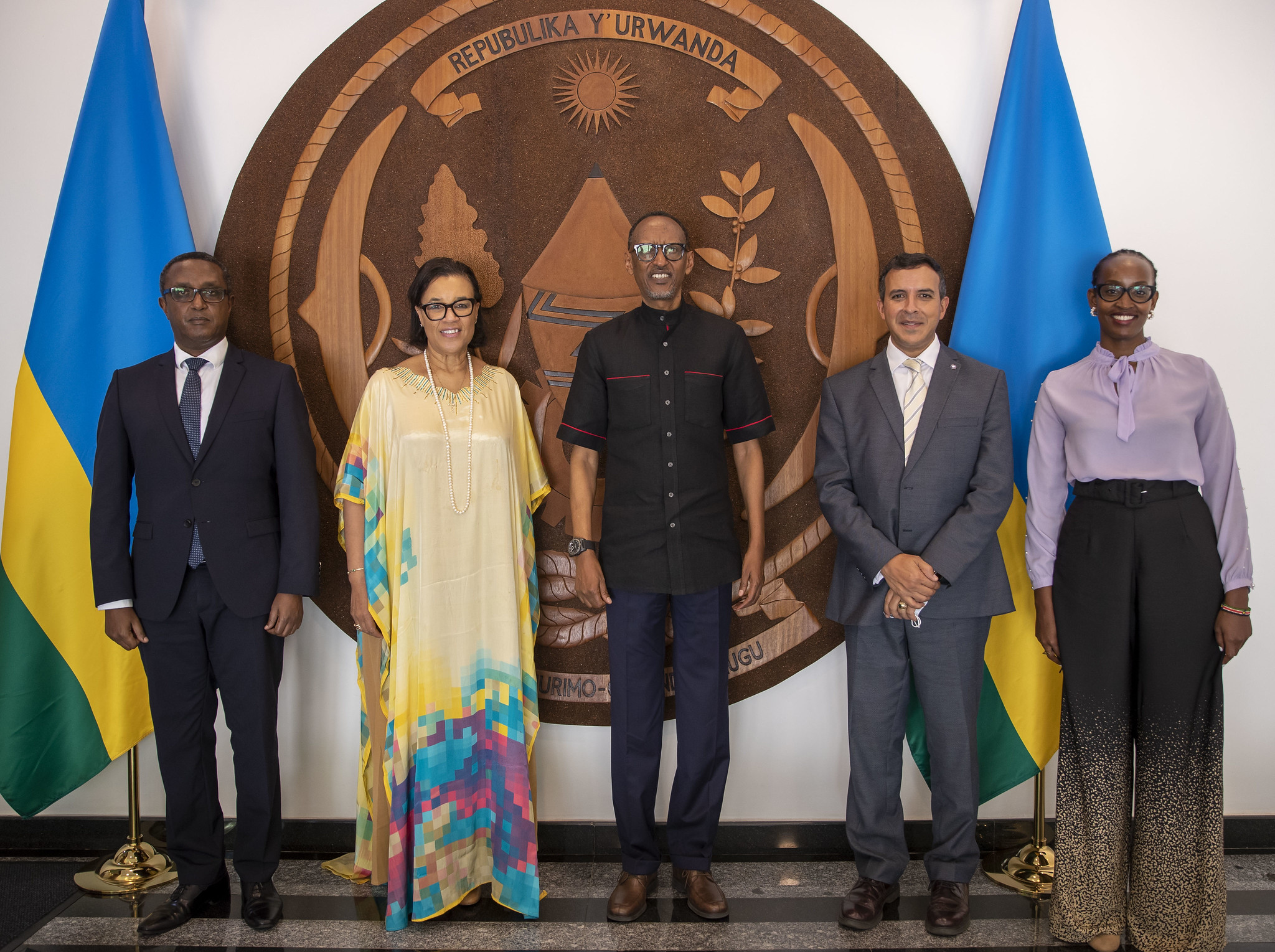 President Kagame posing for a photo with the Commonwealth Secretary General, Patricia Scotland and the CHOGM 2021 taskforce members, including the Minister of Foreign Affairs, Dr. Vincent Biruta. Photos/Village Urugwiro.

President Paul Kagame on Thursday held a meeting with the Secretary General of the Commonwealth, Patricia Scotland, at Village Urugwiro, where they discussed the progress in preparation for the Commonwealth Heads of Government Summit (CHOGM 2021), which Rwanda will host in June.

Scotland is in Rwanda with the CHOGM task force to assess the level of preparation ahead of the summit slated to start from June 21, bringing together Heads of Governments and high-ranking officials from Commonwealth member states to discuss issues of global importance.

“Earlier today, President Kagame received Rt. Hon. @PScotlandCSG ahead of #CHOGM2021, which will be hosted in Kigali this June,” the Office of the President tweeted.

Following the meeting, Scotland said that she thanked President Kagame for the support he has shown the taskforce in the process to prepare the meeting which was postponed from last year to this year due to the New Coronavirus outbreak. 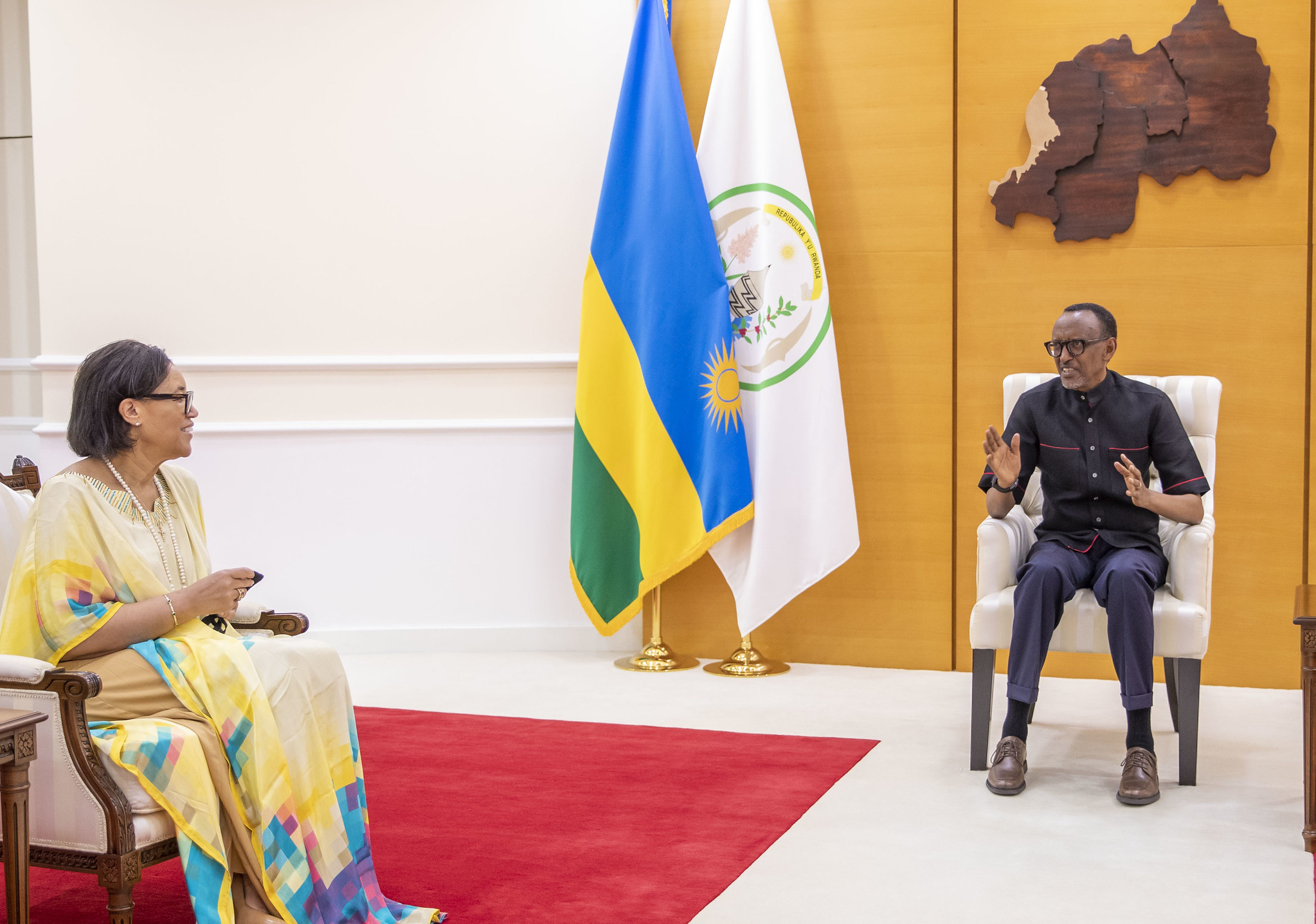 “Honoured to be received by the President of #Rwanda to discuss preparations for #CHOGM2021.  I thanked His Excellency @PaulKagame for support of his CHOGM taskforce and collaboration with the Commonwealth Secretariat,”

“Among other topics, we discussed Rwanda’s COVID-19 vaccination programme,” Scotland tweeted after the meeting.

Preparations are in high gear for the meeting which will be preceded by a series of other meetings on global issues, which will require the Heads of States to make commitments for action during CHOGM.

Earlier in the day, the Commonwealth SG met the Minister of Foreign Affairs and Cooperation, Dr Vincent Biruta and senior officials involved in the organisation of the summit.

Other key topics for discussion are the COVID-19 pandemic and the impact it has had on member states, recovery plans and Climate change, among others. 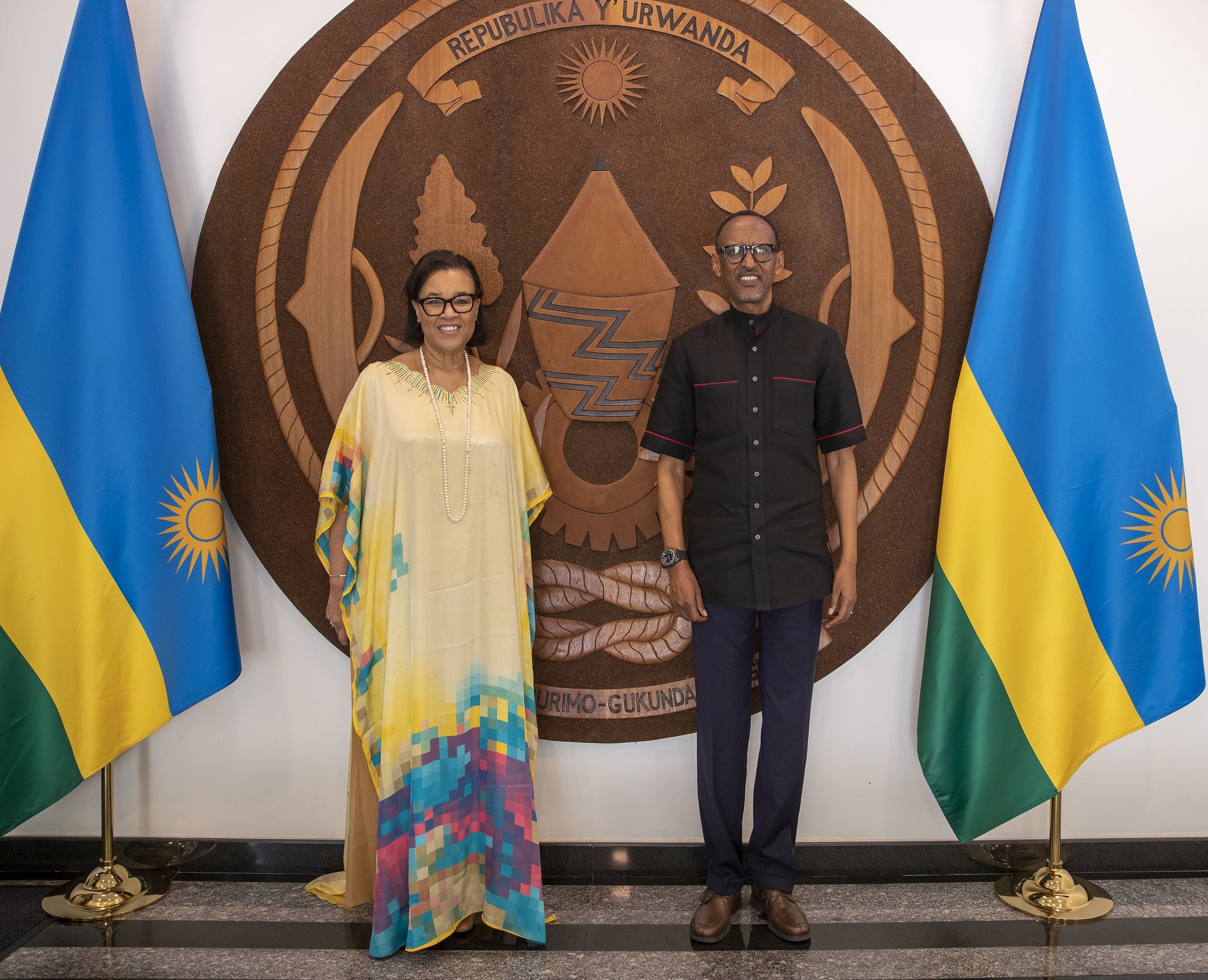 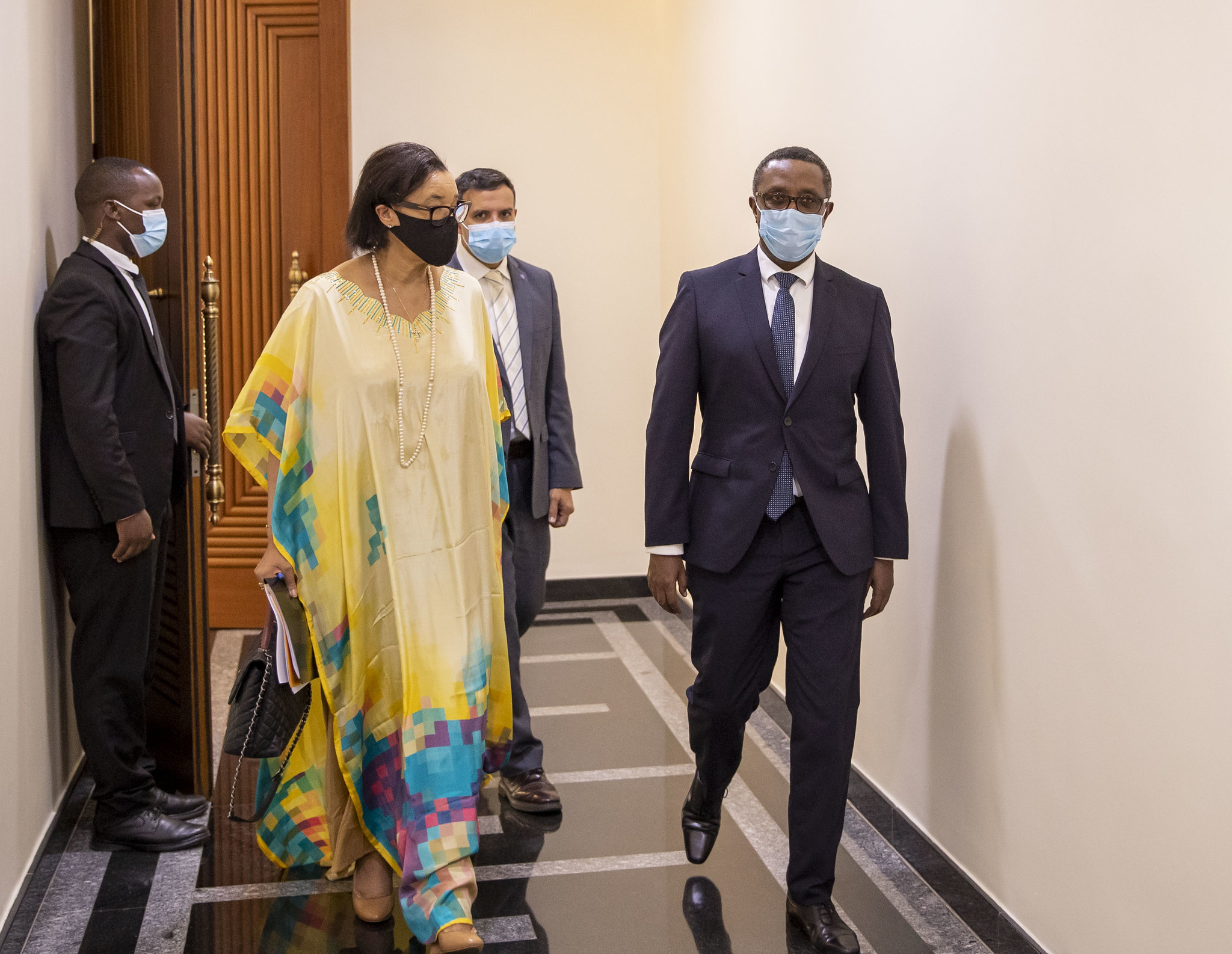 Key Groups to Work in CHOGM 2021 Get Vaccinated