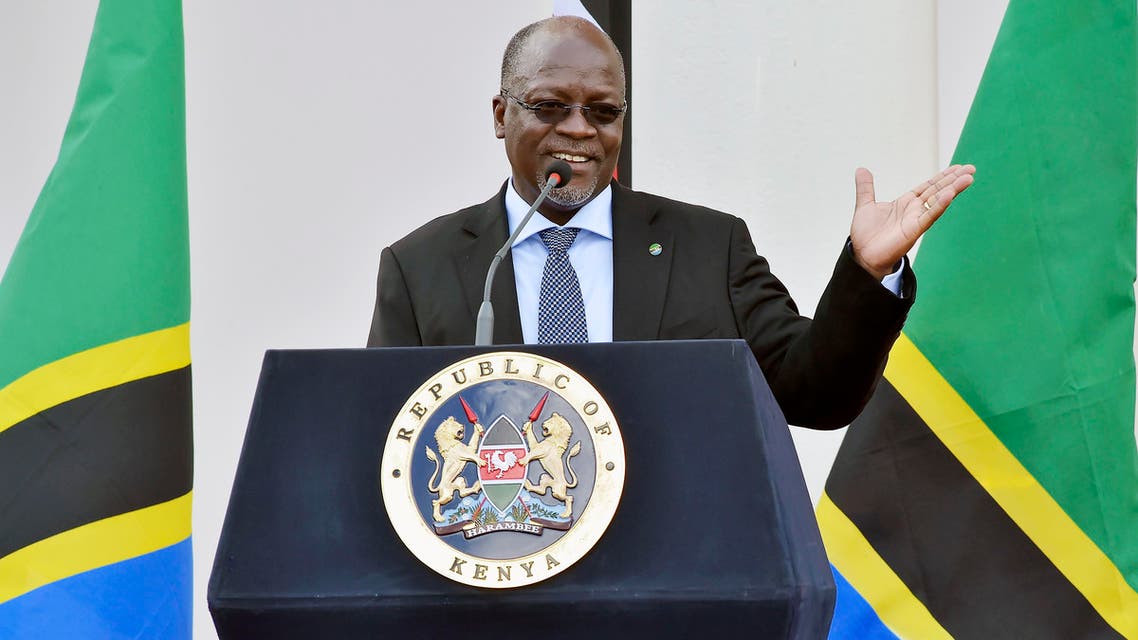 President John Pombe Magufuli of Tanzania has passed on.

Tanzania’s President Dr John Pombe Magufuli has died at the age of 61, the Vice President Samia Suluhu Hassan has announced on Wednesday evening.

The passing of President Magufuli has left many East Africans in shock after days of speculation about his health.

In a televised speech on the Tanzanian Broadcasting Service (TBC) , the Vice President announced that that President Magufuli died of a heart condition on March 17, 2021, at about 6pm at Mzena Hospital in Dar es Salaam where he was admitted on March 14.

“It is with deep regret that I inform you that today… we lost our brave leader, the President of the Republic of Tanzania, John Pombe Magufuli,” Vice-President Hassan said.

The Vice President said Magufuli was first briefly admitted to the Jakaya Kikwete Cardiac Institute on March 6, but was subsequently discharged.

But he was rushed to hospital again on March 14 after feeling unwell. She announced that the nation will observe a 14-day period of mourning. 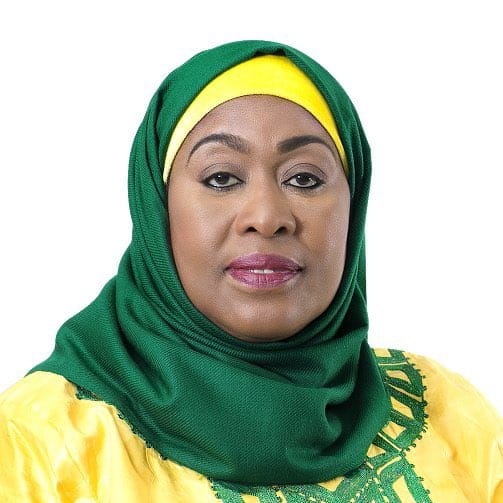 Vice President Samia Suluhu Hassan, who announced the passing of President Magufuli, will take over the Presidency.

President Magufuli had not been seen in public for more than two weeks, and rumours have been circulating about his health.

Opposition politicians said last week that he had contracted Covid-19, but this has not been confirmed by the government.

She said there would be 14 days of national mourning and flags would fly at half mast.

Magufuli came into power in October 2015 for his first term, replacing Jakaya Kikwete. He was elected for a second term in a disputed poll last year. His stance on the new Coronavirus drew global attention.

He said Tanzania would not impose measures against Covid-19 or lockdowns, instead urging Tanzanians to pray and herbal steam therapy to fight the virus.

Tanzania has not published details of its coronavirus cases since May last year, and his government said it would not vaccinate people.

Mr Magufuli was last seen in public on February 27, but Prime Minister Kassim Majaliwa and other senior ministers insisted last week that the president was “healthy and working hard”.

Two opposition leaders, Tundu Lisu and Zitto Kabwe have been pushing the government to come clean on President Magufuli’s health