Mashirika actress and celebrated karaoke queen Jazmine Kibatega has pocketed Rwf50m as the winner of The Next Pop Star competition.

According to the organizers More Events disclosed that, the winner Jazmine and 1st runner’s up Ish Kevin will have a fully sponsored trip to the USA, where they will be sharpened more on becoming real music stars, including meeting celebrated music affiliated people.

The competition started with 20 contestants but only six made to finalists based on public votes and points accumulated from the a panel, how it was put on hold on the day finalists were supposed to start a boot camp week in December 18th, at Hotel Villa Portofino, Nyarutarama due to codid-19 pandemic.

The winner Jazmine walked away with a whopping Rwf 10M cash, while the rest 40M will be spent on production of her songs in foreign professional studios producing music for superstars.

Whereas, the first runner-up Ish Kevin, will also get a distribution deal from SMI Music which will help distribute and sell his music globally.

Jazmine is famous on stage as an actress with Mashirika performing arts and also in Kigali hangouts for doing karaoke for karaoke lover, who are speculated to have supported her more on voting online due to her super voice as well as managing the stage steadily. 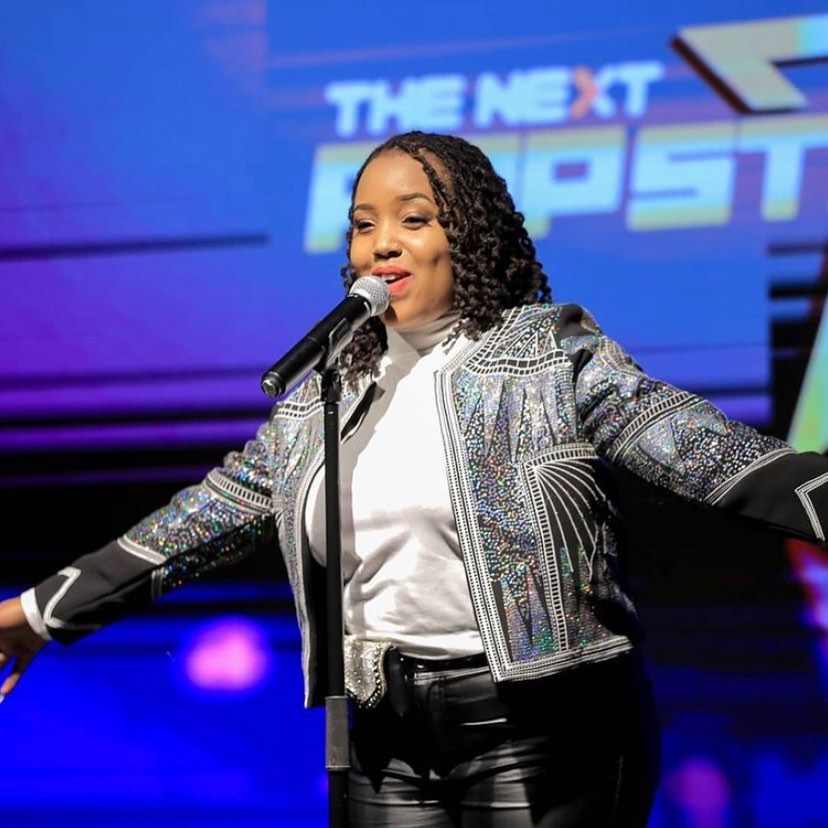 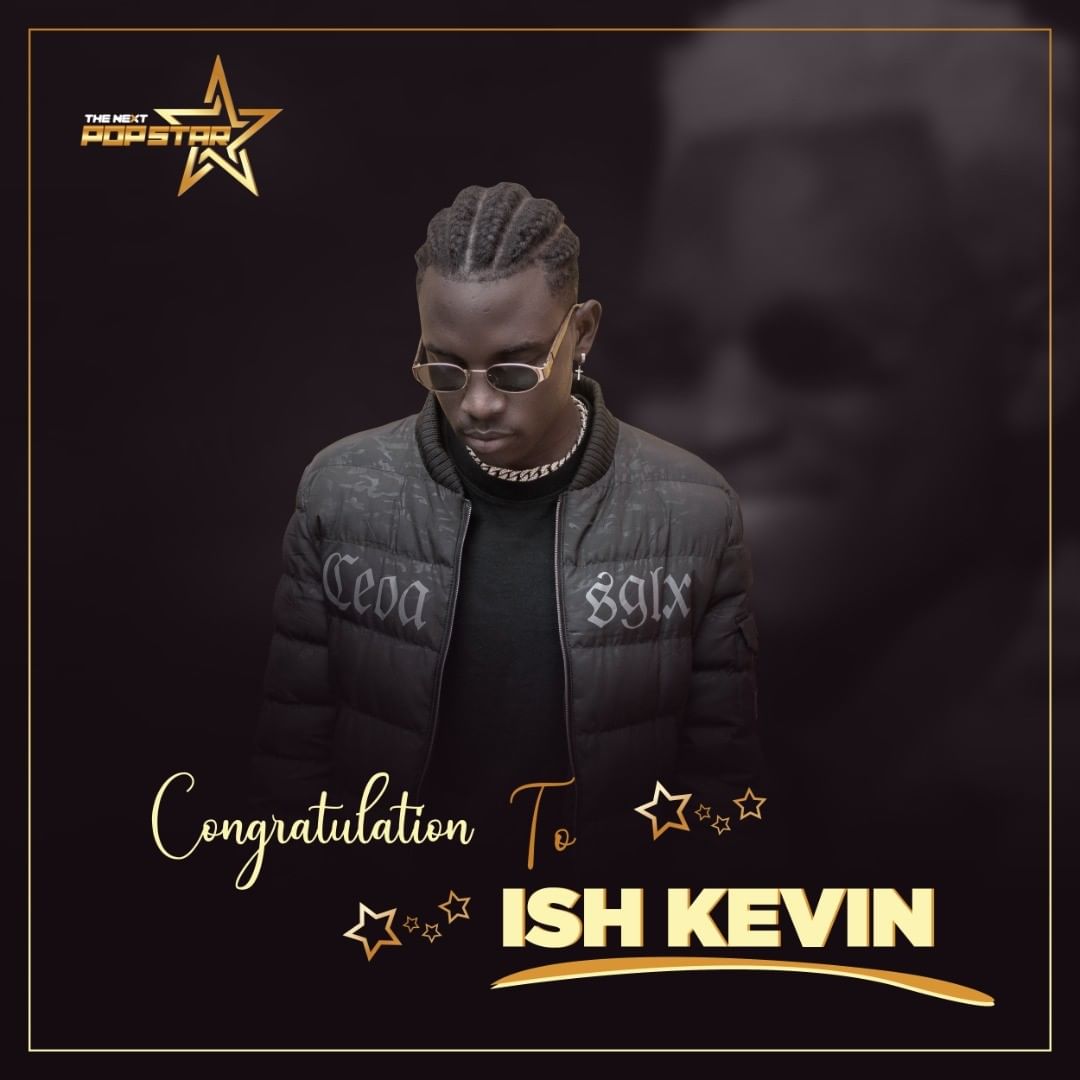 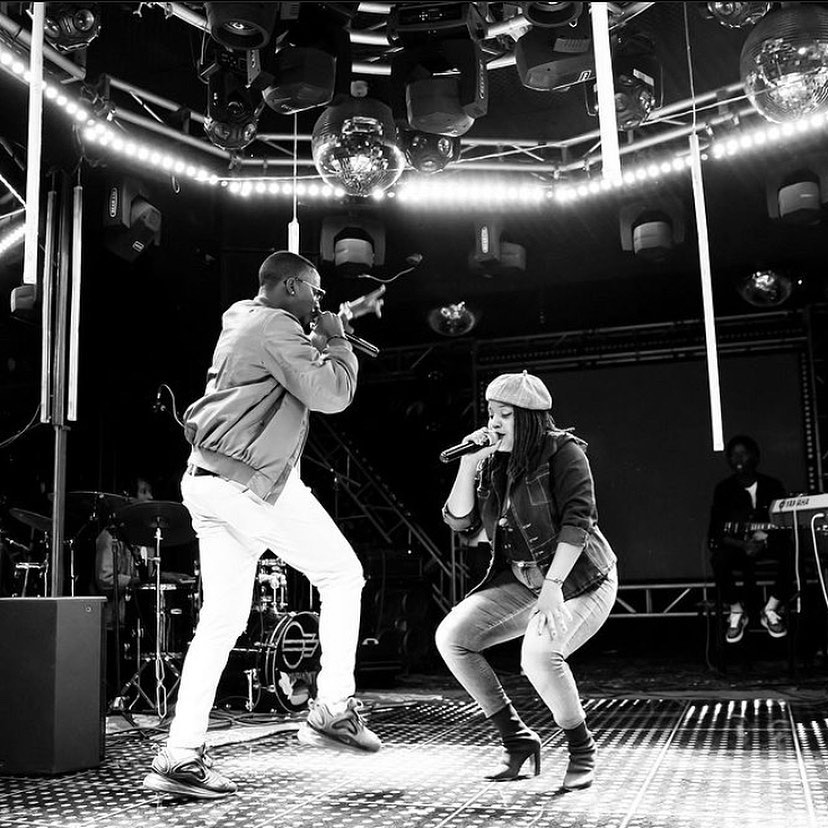