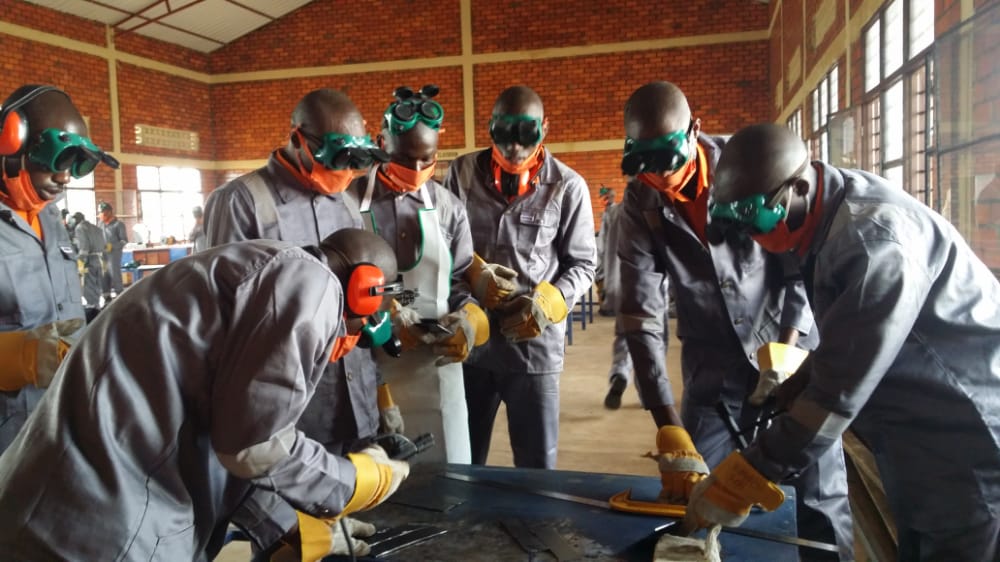 The Rwanda Correctional Service(RCS)  has today launched five Technical and Vocational Education Training(TVET) schools that were built in five prisons across the country to equip inmates with skills that will improve their wellbeing after serving their sentence. 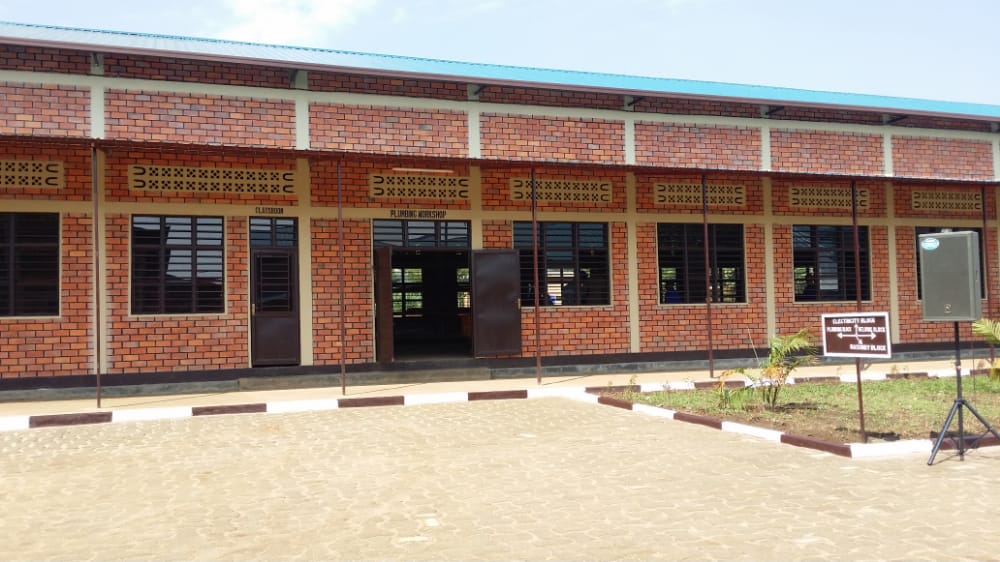 The national event was held in Rwamagana prison where 200 inmates enrolled in masonry, electricity, and welding.

“This is an opportunity you should grab with both hands because it will equip you with skills that will help you after serving your sentence,” said Johnston Busingye, Minister of Justice and Attorney General who launched the TVET Rwamagana Prison.

“At the exit, go, compete on job market rather than getting involved into crimes.”

Busingye launched TVET school in a project that cost Rwf 4 billion, including sponsorship from The Netherland. The Holland Ambassador joined Minister Busingye at the launch. 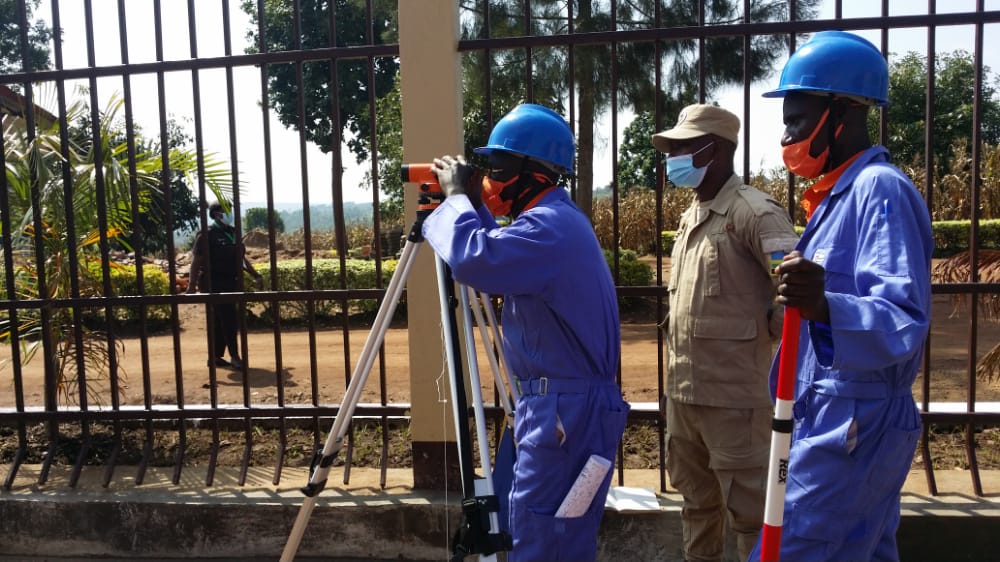 The TVET school consists of a six-month program where graduates are awarded TVET Board’s certificate.

Their teachers come from outside prisons, but RCS is building an internal system that would allow the institution to cater to its students. 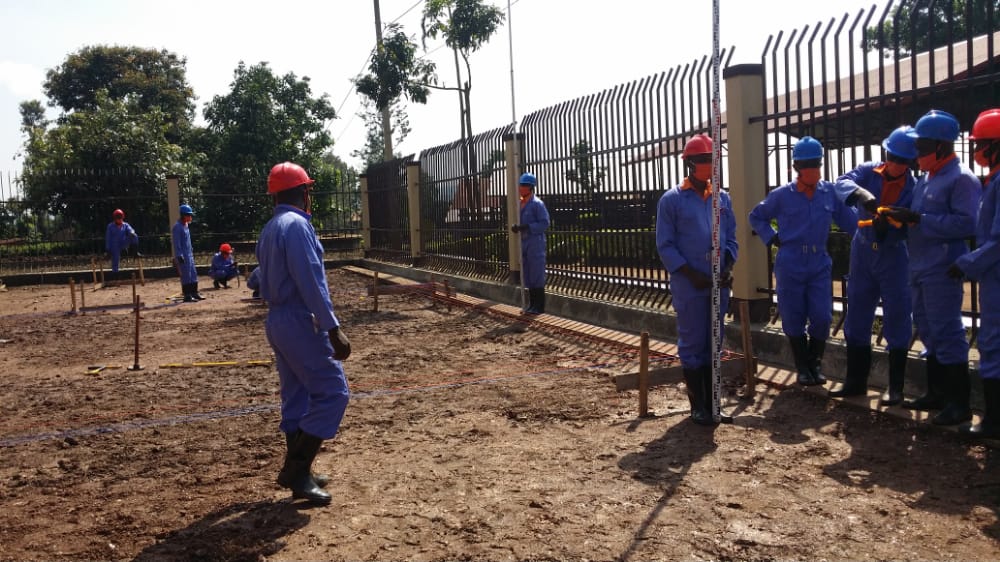 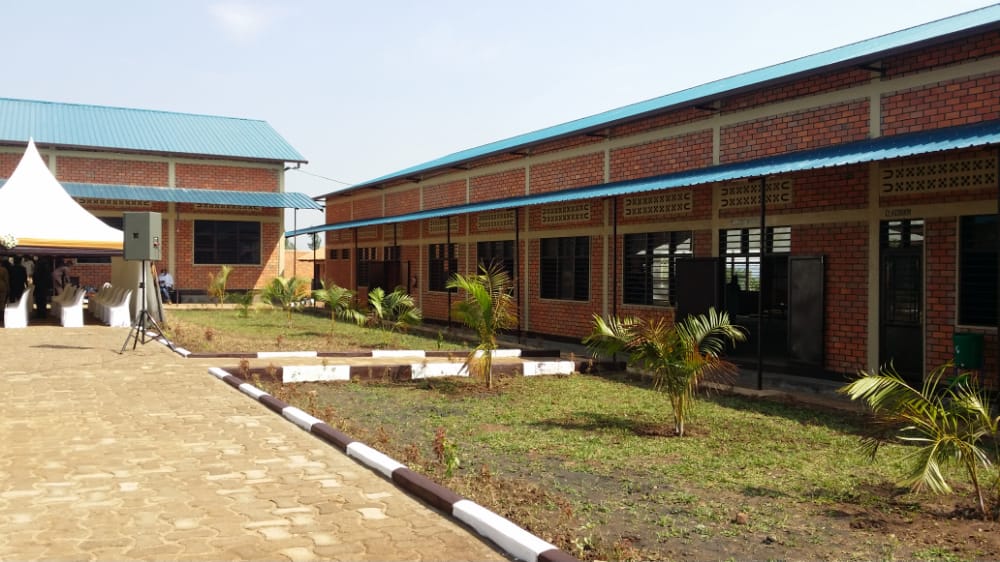