Rwanda’s Envoy Presents Credentials to the King of Saudi Arabia 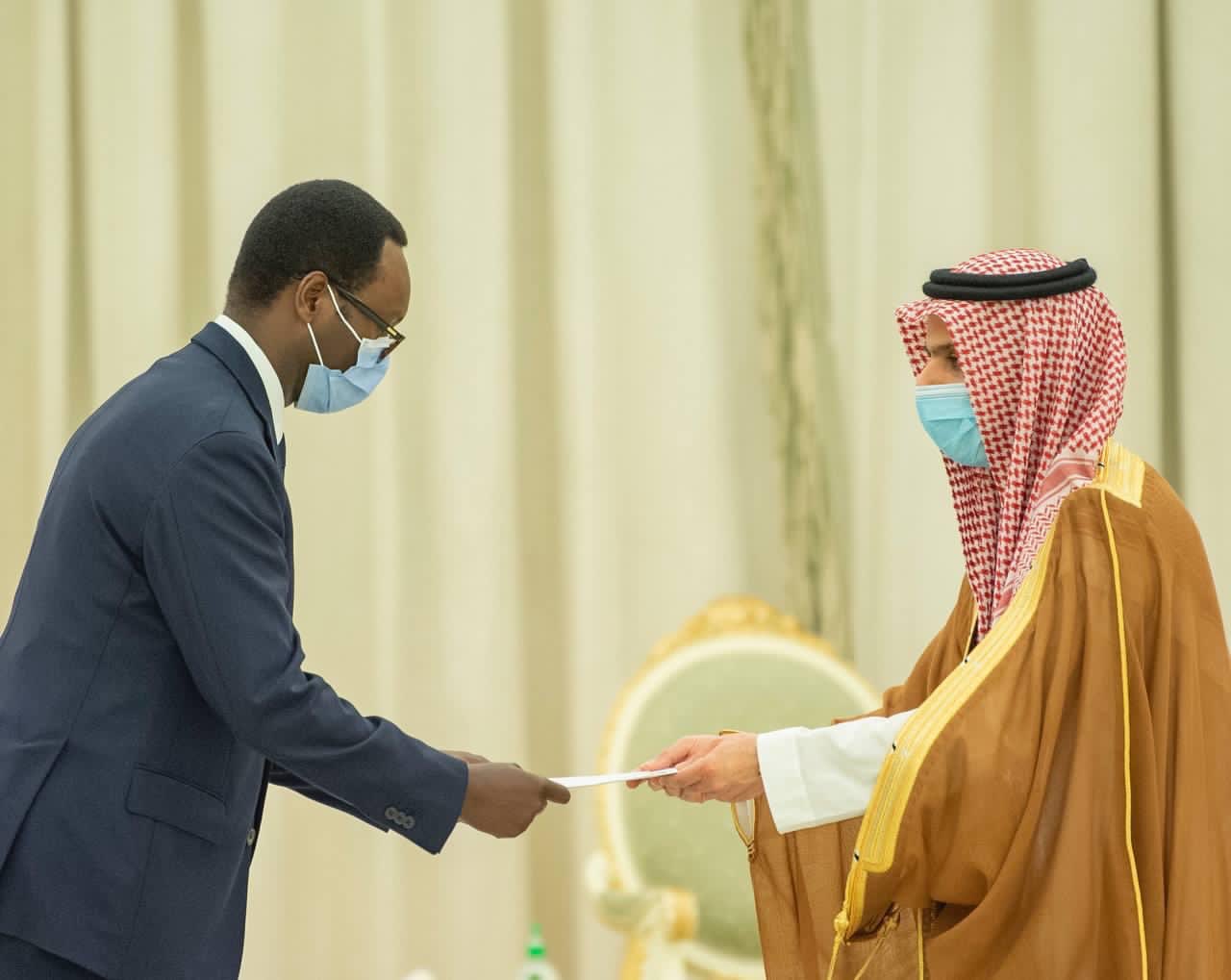 Ambassador Emmanuel Hategeka yesterday presented to His Majesty King Salman bin Abdulaziz Al Saud,  his letters of credence as Rwanda’s Ambassador to the Kingdom of Saudi Arabia with residence in Abu Dhabi.

The virtual ceremony took place on Wednesday 17 March at the Royal Court in  Riyadh.

Speaking after the ceremony, Ambassador Emmanuel Hategeka praised the existing friendly relations between the two countries and the desire to strengthen bilateral cooperation across all fields of mutual interest.

“Such a great honor to present my credentials to the Custodian of the Two Holy Mosques King Salman, as Rwanda’s non-resident Ambassador to the Kingdom of Saudi Arabia. Looking forward to strengthening relations between the two countries,” Ambassador Hategeka said.

“I conveyed to his majesty the warm greetings of my President H.E Paul Kagame and his desire to strengthen bilateral ties between our two countries and our peoples,” Ambassador Hategeka added.

He also took the opportunity to wish his Majesty the King continued good health and well-being and to his country; peace, continued progress and prosperity. 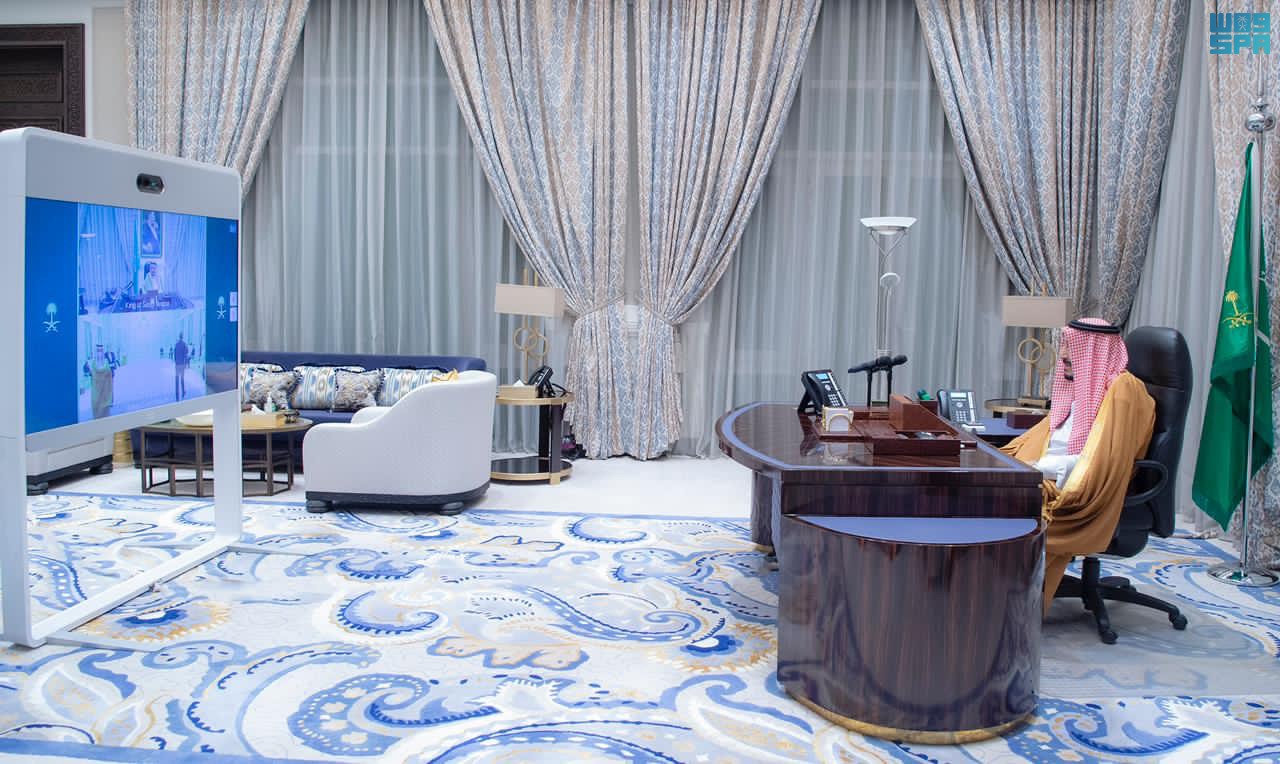 His Majesty King Salman bin Abdulaziz Al Saud, welcomed Ambassador Hategeka together with other ambassadors who presented their credentials on Wednesday and called them to convey his greetings to leaders of their countries. His Majesty the King reiterated the kingdom’s commitment to peace and stability in the region and promised to take cooperation with all countries represented to greater heights.

Rwanda and the Kingdom of Saudi Arabia have enjoyed good cooperation in areas of health, Education, energy and infrastructure development. More opportunities for cooperation exist in technology, financial sector, tourism development, trade and investment in general.

With residence in Abu Dhabi, Ambassador Emmanuel Hategeka is also Rwanda’s envoy to the United Arab Emirates and the Kingdom of Bahrain.