President Paul Kagame says the African Continental Free Trade Area (AfCFTA) will be the solution to the continent’s food security challenges by unlocking the agribusiness potential by opening up new market fronts and end reliance on food imports.

The Head of State made the observation on Thursday while participating at the High-Level Dialogue on Feeding Africa, organised by the International Fund for Agricultural Development (IFAD), in partnership with the African Development Bank (AfDB).

The dialogue was aimed at discussing ways the continent can scale-up innovation and technology to strengthen food systems.

“Africa’s food situation is already fragile due to low productivity and trade barriers. Climate change is making the challenge even more difficult, as rainfall patterns shift and desertification worsens. And, of course, the Covid-19 pandemic is an added burden, that we are still confronting,”

“However, solutions to these challenges are known and within our means. Transforming agriculture in Africa is an urgent task. No one can be satisfied with subsistence. Agribusiness can be a pathway to prosperity for African families,” President Kagame said.

He said that among other things, the African continent needs to improve research capacity and also integrate modern technology to boost productivity.

“Agriculture may be humanity’s most ancient economic activity, but modern food production is based on science and technology, just like the smartphones we all use,”

“We need to strengthen partnerships to tap into successful innovations to produce more food, at affordable prices, and with less environmental impact,” he observed.

Citing Rwanda’s example, he said the country has invested in climate-smart technologies and has collaborated closely with regional institutions, development partners, and the private sector.

However, he said that most importantly, African countries need to trade with each other more to take full advantage of the potential that will come with the AfCFTA.

“The African Continental Free Trade Area widens the scope of opportunity for African agribusiness to reach its full potential,”

“For too long, our continent imported food that we are capable of producing ourselves, simply because of internal trade barriers, among other things,” the Head of State said.

Getting the Youth in the farms

President Kagame said that there is a need to convince the youth that agribusiness is a good career, as Rwanda has done.

“In Rwanda, and elsewhere in Africa, we have been encouraged to see an increasing number of young graduates dedicating themselves to agriculture, and making good money out of it,”

“Sustaining this trend requires the support of leaders at all levels, as well as easier access to finance and insurance products,” he told the gathering. 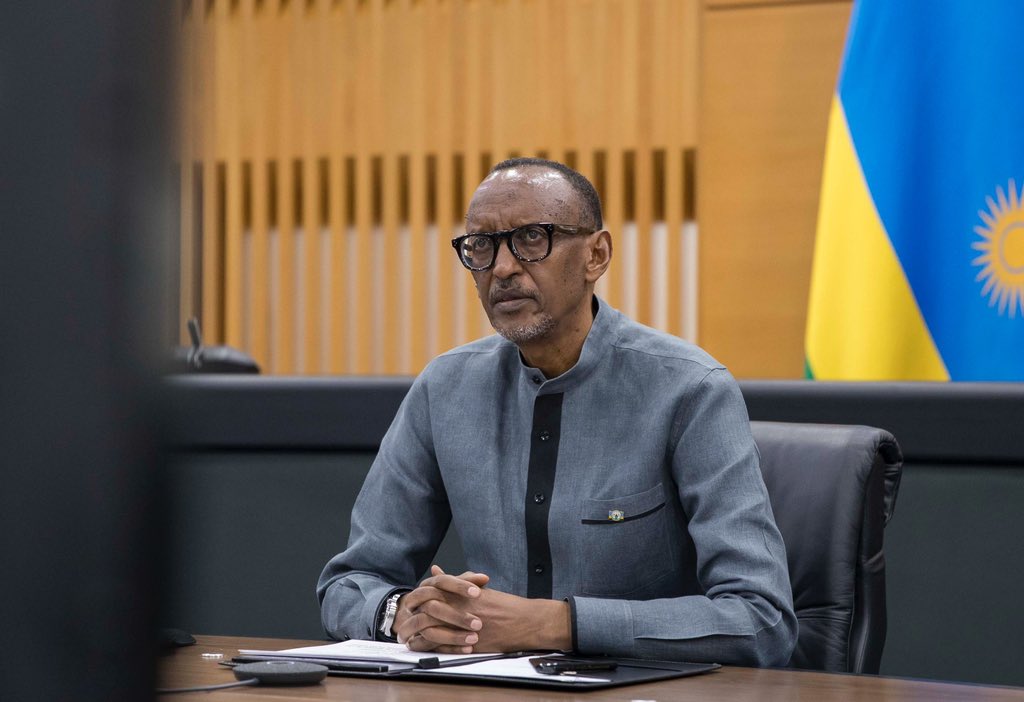 He pointed out that the agricultural economy will be the foundation of Africa’s future prosperity for decades to come but there is a need for more unified efforts to give the sector the attention and investment it deserves.

According to the AfDB, Africa is losing more than 50 percent of its production after harvest.

IFAD estimates that the number of people going hungry in Africa has increased from 214 million to 246 million over five years. Rapid agricultural transformation through raising productivity will help feed the continent.

“Across the continent, hunger poses an even greater risk than Covid-19. The number of people living with hunger increased from 214 million to 246 million between 2015 and 2020,”

“Agricultural and agro-business related activities could provide employment opportunities for millions of young Africans, who account for 70% of the population,” IFAD notes.

AfDB and IFAD have partnered to provide financing to support food transformation and the creation of jobs in Africa’s agro-industry.

“Getting new and appropriate technologies into the hands of African farmers is a key part of addressing Africa’s agriculture and food security needs. Unless we show strong collective resolve and turn ambition into reality, we will be confronted with enormous food shortages on the continent,” AfDB’s Dr. Akinwumi A. Adesina said.

“Rapid population growth, urbanization and ongoing climate change will make this certain. The consequences of not acting would be devastating,” he added

IFAD President Gilbert F. Houngbo said that Africa has the potential to feed itself and feed the world but there is a need to double investments.

“If we commit today to increasing investments in modernizing agriculture, providing skills, finance and better access to food value chains, agriculture has the potential to become a thriving and successful sector that creates jobs and provides livelihoods for small-scale farmers and rural populations – in particular, for millions of young Africans joining the job market,” Houngbo said. 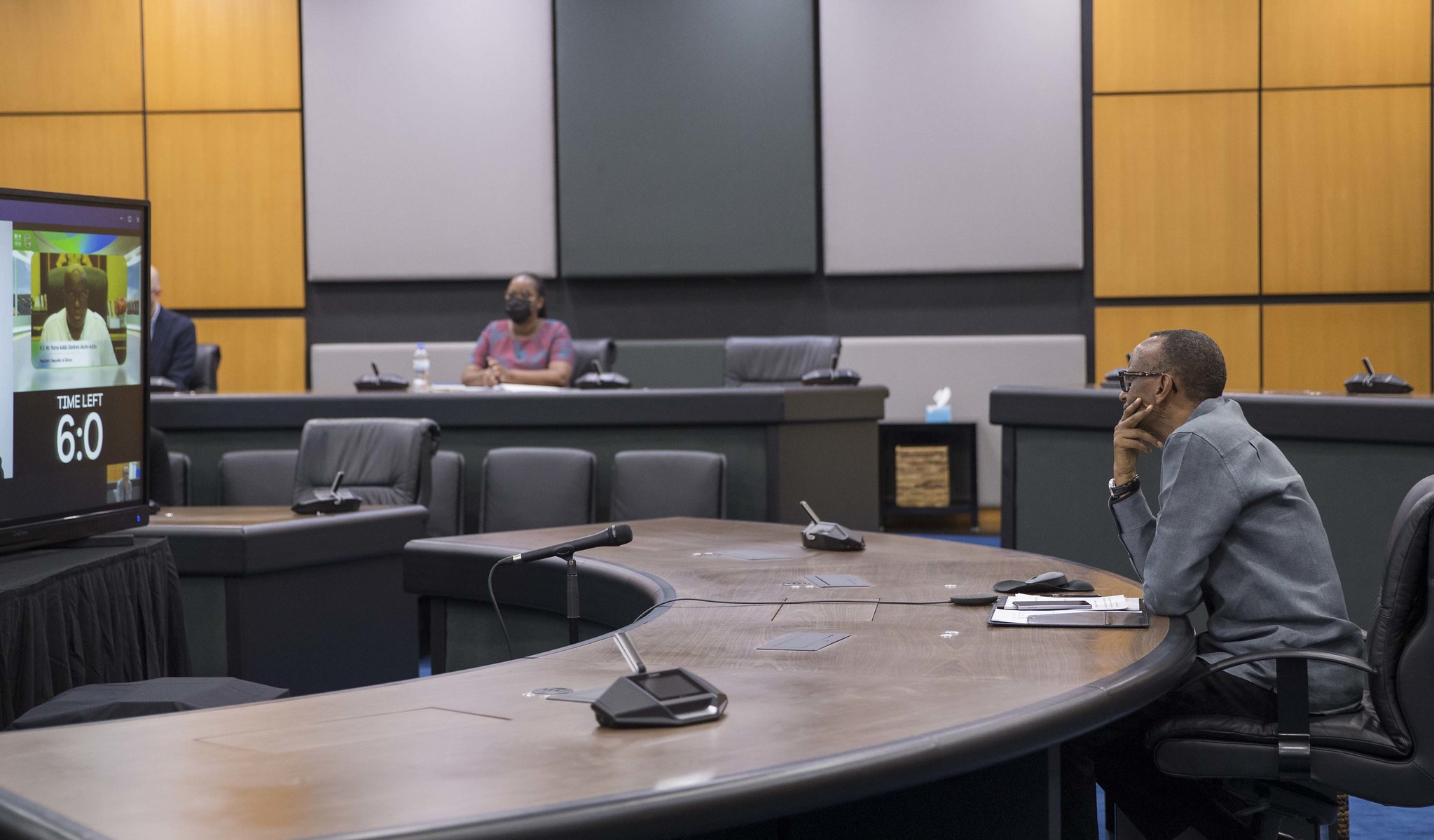