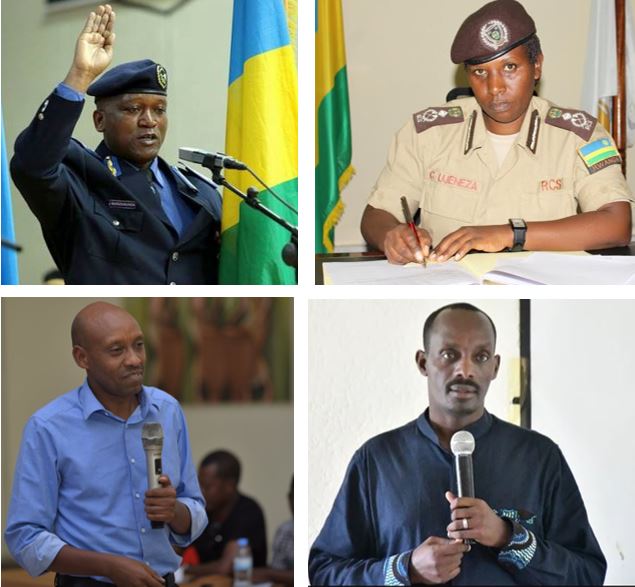 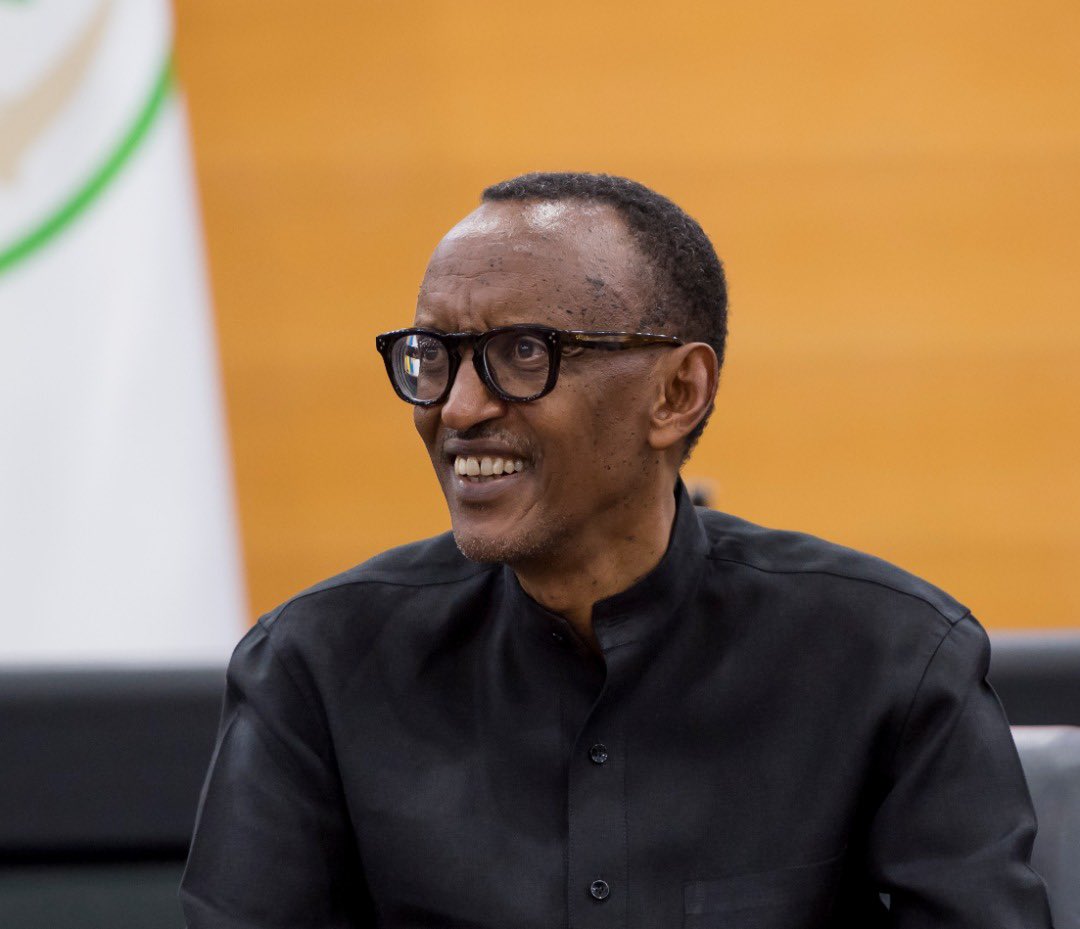 The new chief of RCS has been serving at Rwanda National Police as Deputy Inspector General in charge of Administration and Finance.

To this position, the cabinet appointed Ujeneza Jeanne Chantal who was Deputy Commissioner General of Prisons at RCS.

In other positions, Fred Mufulukye who was governor of Eastern Province until late March was appointed Director General of Rwanda Rehabilitation Service replacing late Aimee Bosenibamwe who died a couple of months ago. 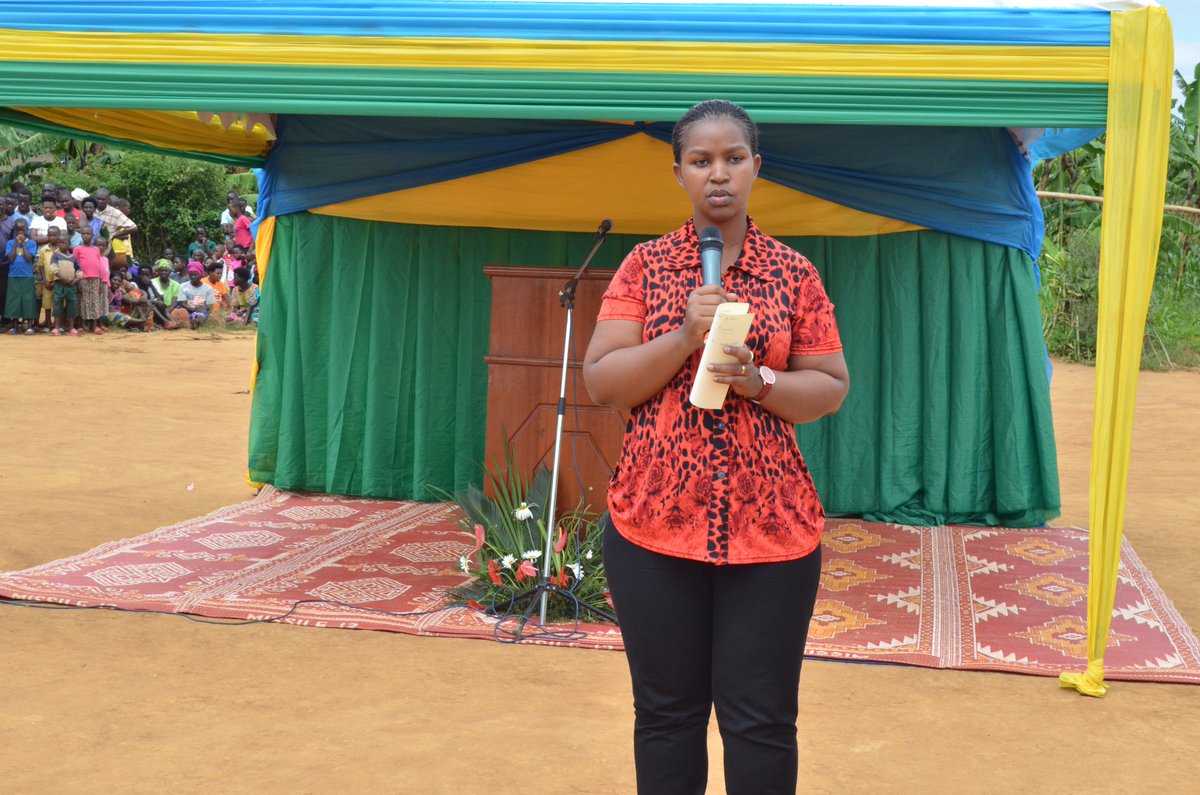 Rtd Cp Ntirushwa was appointed Deputy Director General at the same institution. Also appointed at the position of Deputy Director-General was Philippe Watrin in charge of Funds Management at Rwanda Social Security Board(RSSB), a government enterprise. 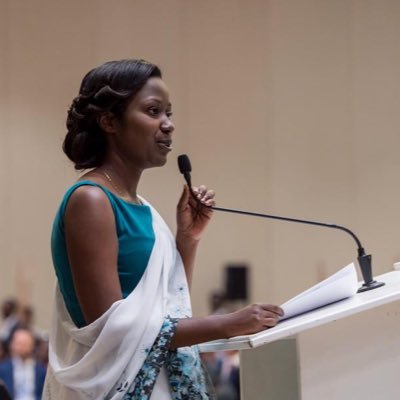 Before concluding with this sector, the cabinet appointed another 17 people at Rwanda Investigation Bureau(RIB). Apparently, some people have been serving in these institutions and their contracts were either renewed or were they promoted.

Others however are new in these institutions.

Meanwhile, another 9 appointments were made in the Ministry of Environment and five at Rwanda Governance Board(RGB) among many others.

In other areas, the cabinet meeting maintained all the measures meant to prevent more spread of COVID-19.

Businesses will still close at 8 PM to prepare for the curfew which remains between 9 PM and 4 AM except in Ruhango, Nyanza, Huye, Gisagara, Nyamagabe, and Nyaruguru districts respectively where the curfew goes from 7 PM through 4 AM.