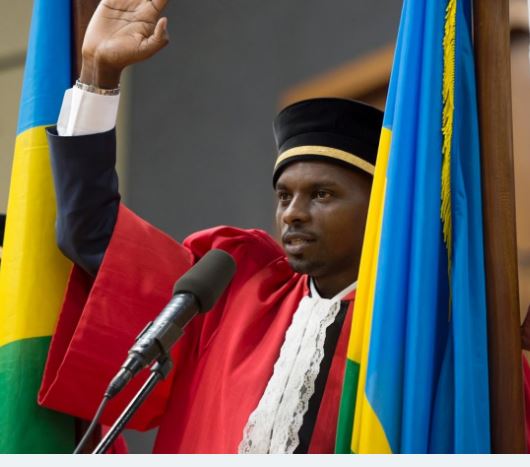 Also appointed this Thursday is Dr. Aime Muyoboke Kalimunda as a Judge in the Supreme Court.

Rukundakuvuga replaces Dr. Kalimunda as president of the Court of appeal while Mukamurera replaces Emanuel Kamere at the head of Commercial High Court. 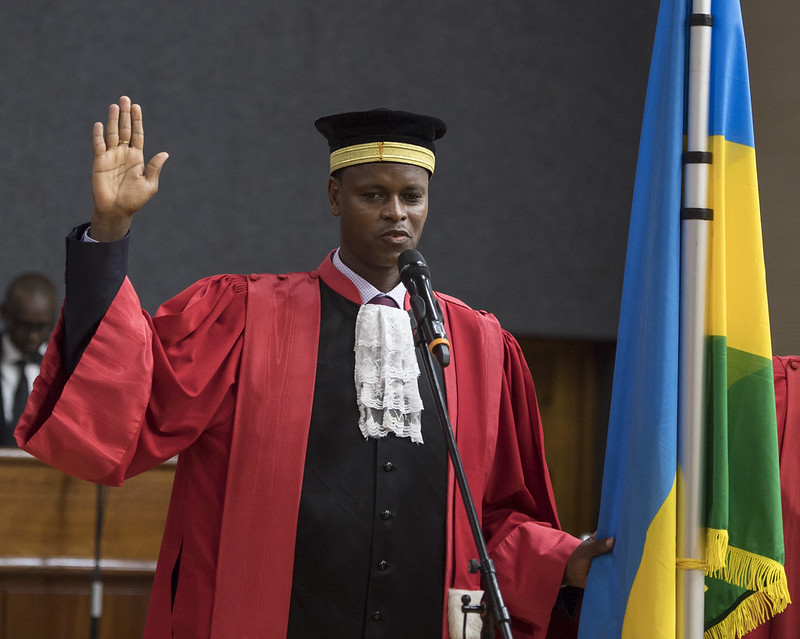 Previously, Dr. Kalimunda served as Senior Lecturer at University of Rwanda and as Advisor to the Deputy Chief Justice of Rwanda.

She holds a Masters in Business Law from the University of Cape Town in South Africa. 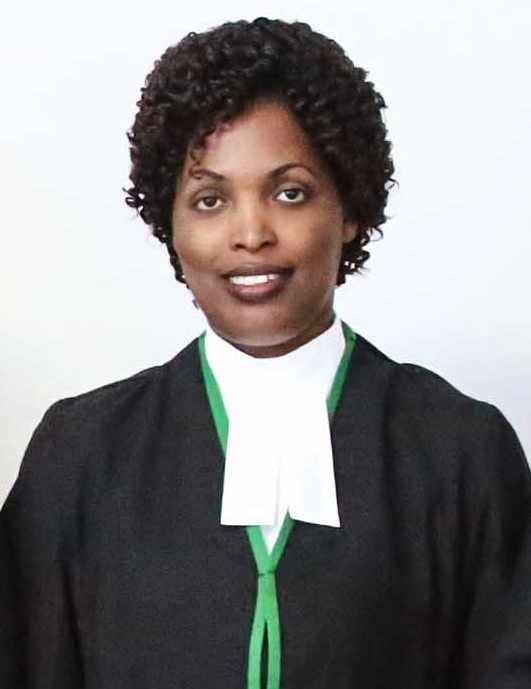 Mukamurera also served as a member of the High Council of the Judiciary from 2008 to 2015.

For Francis Regis Rukundakuvuga, he worked as a commissioner at the Rwanda law reform commission in 2018. In 2019, he was appointed justice at the Supreme Court.

Sherrie Silver to Headline a Campaign to End Malaria in Africa

Kagame Sends A Message of Condolence to the People of Chad