Zigama Credit and Savings Society (ZIGAMA CSS) has announced a net profit of 13.7 Billion for the 2020 financial year. It is an increase from 11 Billion recorded as net profit in 2019.

This was communicated during a General Assembly held on Thursday at the Defence Headquarters in Kimihurura. The meeting was chaired by the Minister of Defence, Maj Gen Albert Murasira and attended by the Minister of Justice Johnston Busingye, the Chief of Defence Staff Gen Jean Bosco Kazura; as well as service chiefs and heads of security organs; and selected list of members.

During the meeting, Zigama CSS leadership headed by its chairman Board of Directors, Dr James Ndahiro expressed optimism for its development despite the COVID-19 pandemic that affected the country’s financial status in general, thanks to the guidance of President  Paul Kagame, who is also the Commander -in- Chief of Rwanda Defence Force who advised the Cooperative to invest in digitalisation and IT earlier on in 2005.

“All that we registered for the last year as interest was mainly due to the use of IT services. Members were quick to embrace the technology and this has helped to positively sustain the Bank. We recommend the guidance received from the Commander- in- Chief who emphasised that we should invest in digitalisation and IT systems, it was the best way to go and we reali sed that especially during the COVID-19 pandemic” said Dr Ndahiro.

ZIGAMA CSS continues to expand the use of IT services such as Mobile money, Mobile application, ATM, USSD, SMS message to facilitate its members for different transactions. 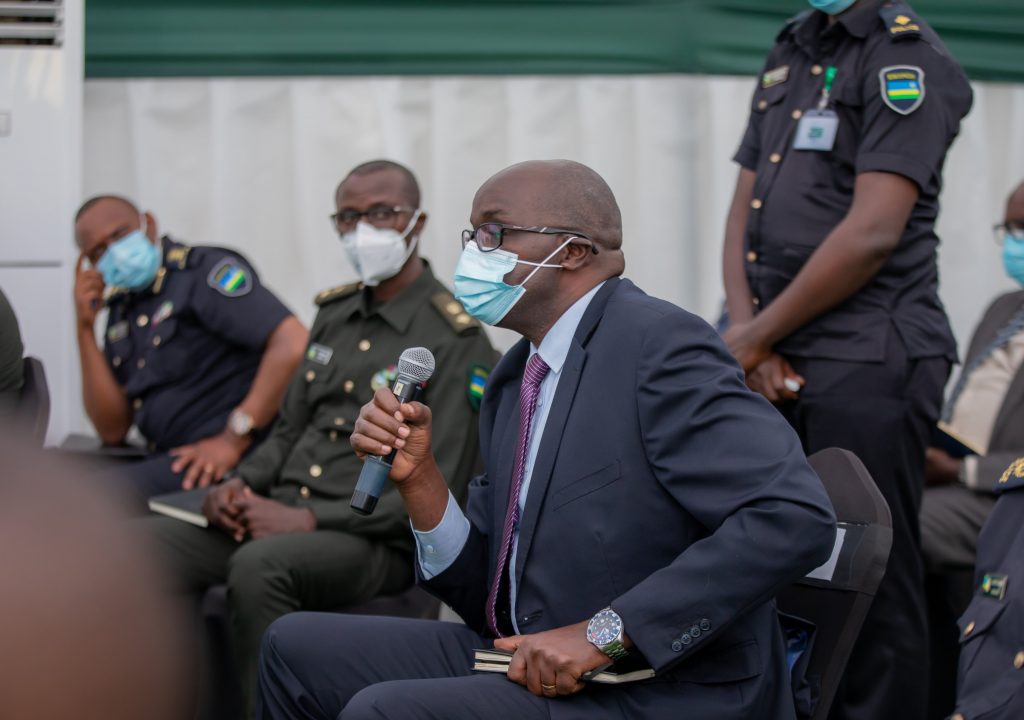