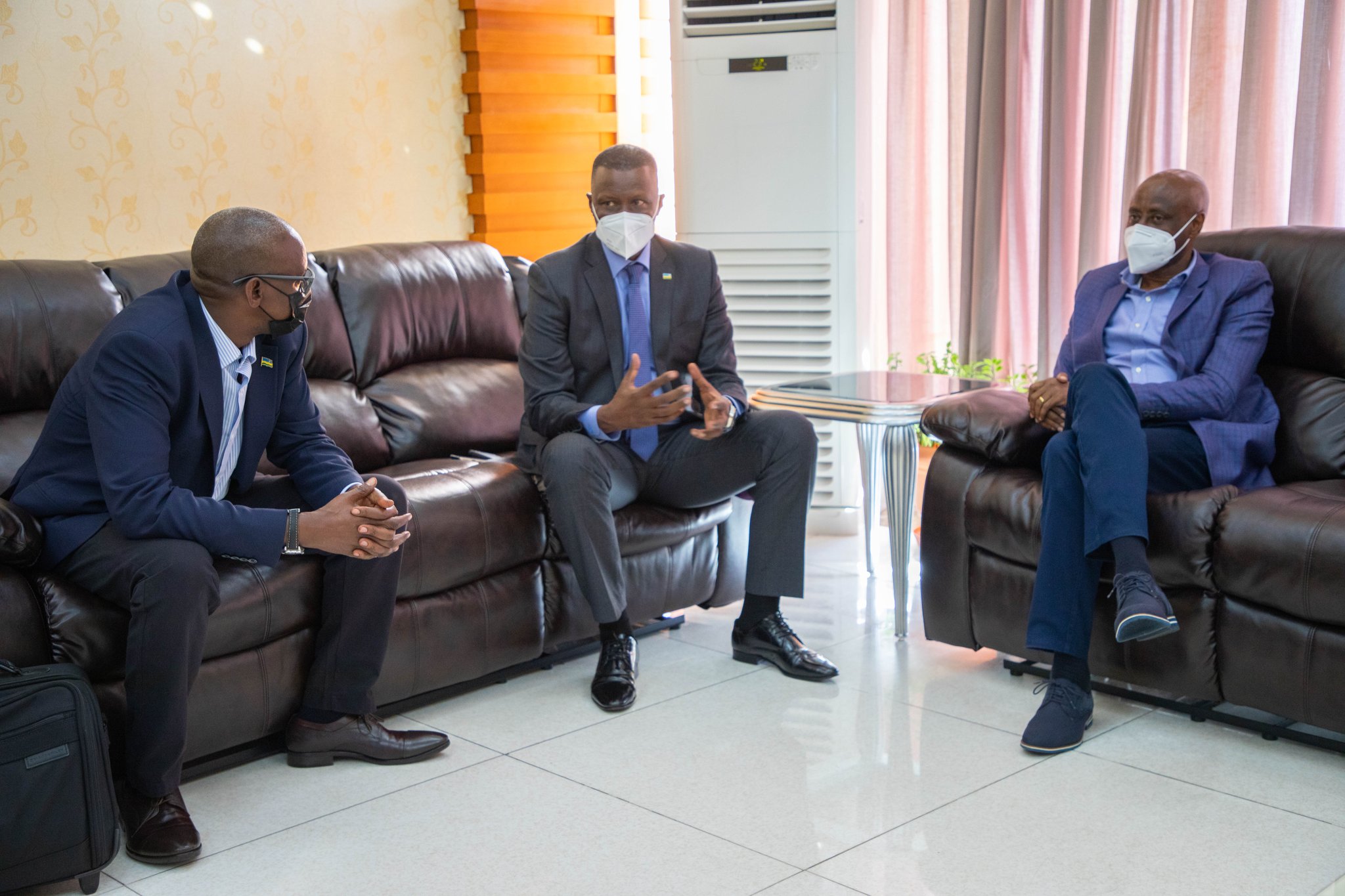 The Rwanda Defence Force (RDF) Chief of Defence Staff (CDS), Gen Jean Bosco Kazura and the Inspector General of Police (IGP) CGP Dan Munyuza are in Tanzania where they held meetings with their counterparts to enhance cooperation between the two countries.

The two heads of the armed forces have been in the East African nation since Sunday, according to the Rwandan Embassy in Dar-es-Salaam, to among other things discuss ways of improving security in the region.

The embassy said the visit is aimed at enhancing cordial relations between the two countries. Gen. Kazura and IGP Munyuza met and held talks with their Tanzanian counterparts on security issues of regional importance. 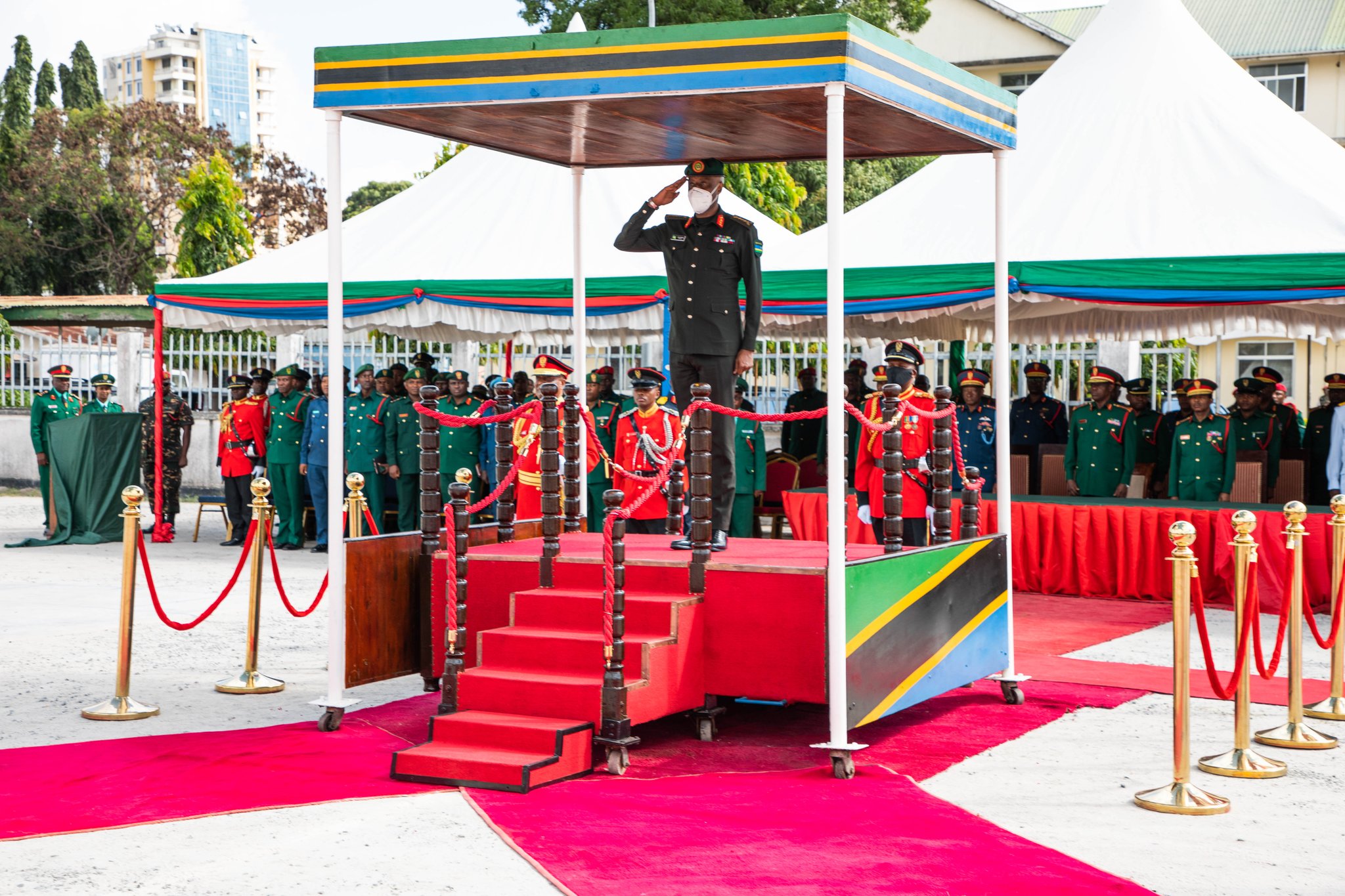 RDF CDS Ge. Kazura was welcomed by TPDF in an official ceremony.

In 2012, Rwanda National Police (RNP) and Tanzania Police Force signed a memorandum of understanding on security matters in furtherance of the bilateral cooperation between the two forces.

“The objective of the meeting was to reinforce the parties’ cooperation in fighting transnational organized crimes and specifically devise strategies of combating crimes across the border,” a joint communique issued by the two Police heads reads.

The Tanzania IGP said that the two countries share common challenges when it comes to combating crime, hence the need for concerted efforts and cooperation to fight cross border and transnational crimes.

He emphasized the need to work together to enhance security along borders in order to facilitate reduction of cross-border and transnational crimes. He called for effective implementation of the MoU between the two countries.

On his part, IGP Munyuza paid tribute to the former Tanzanian President, Dr. John Pombe Joseph Magufuli who passed on earlier on March 17, 2021, before thanking his Tanzanian counterpart for welcoming the Rwandan delegation and the hospitality extended to them. 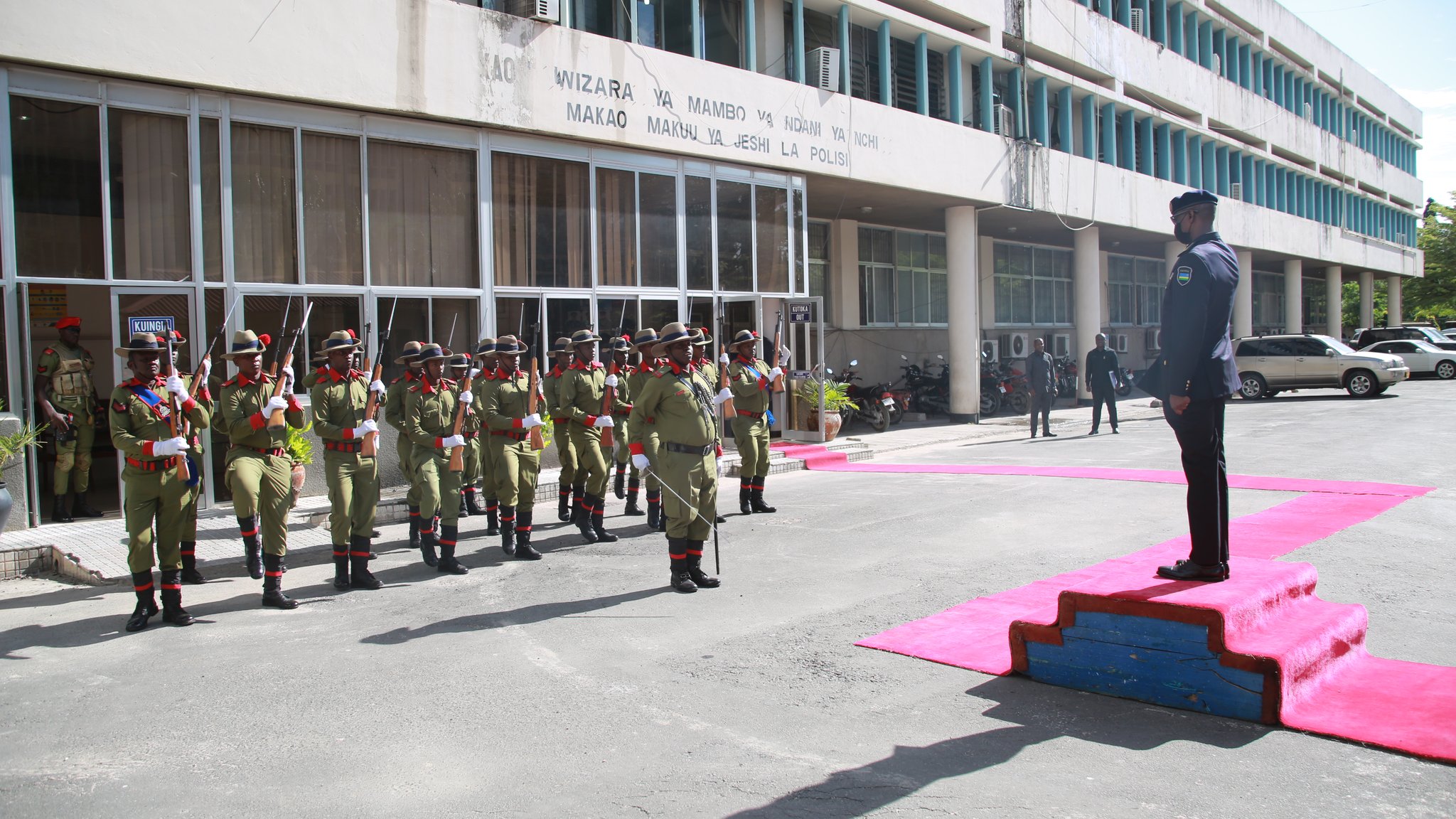 CG Munyuza stressed the commitment of the RNP and the Rwanda Government to combat transnational organized crimes across the borders between the two countries, pointing out that singlehandedly, there is much that can be achieved compared to when forces are combined.

He further stressed the issues of effective communication, sharing intelligence, joint border operations, joint training, exercises and regular meetings at all levels as part of implementing the Memorandum of Understanding.

During the meeting, two parties reviewed the security situation between Tanzania and Mozambique and its impact on both parties and the region at large and discussed the best strategies to address it as quickly as possible.

The Rwandan and Tanzanian Police forces agreed to enhance effective information and intelligence sharing on terrorism and other transnational crimes associated with terrorism and to strengthen border security. 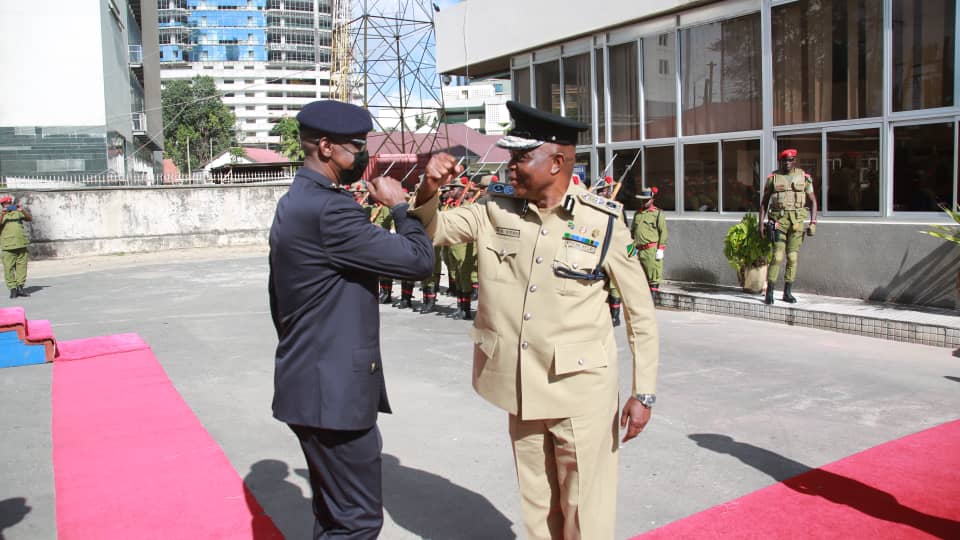 Both countries agreed to cooperate closely on border control and crime prevention along the common border and follow up operations including use of security road barricades in order to minimize movement of suspected terrorists attempting to cross borders.

According to the communique, the two Police forces agree to be conducting joint interviews and interrogations of terror suspects and to exchange fugitives.

They also agreed to establish de-radicalization programs and rehabilitation centres for affected people in two countries through community engagements, among other areas of cooperation. 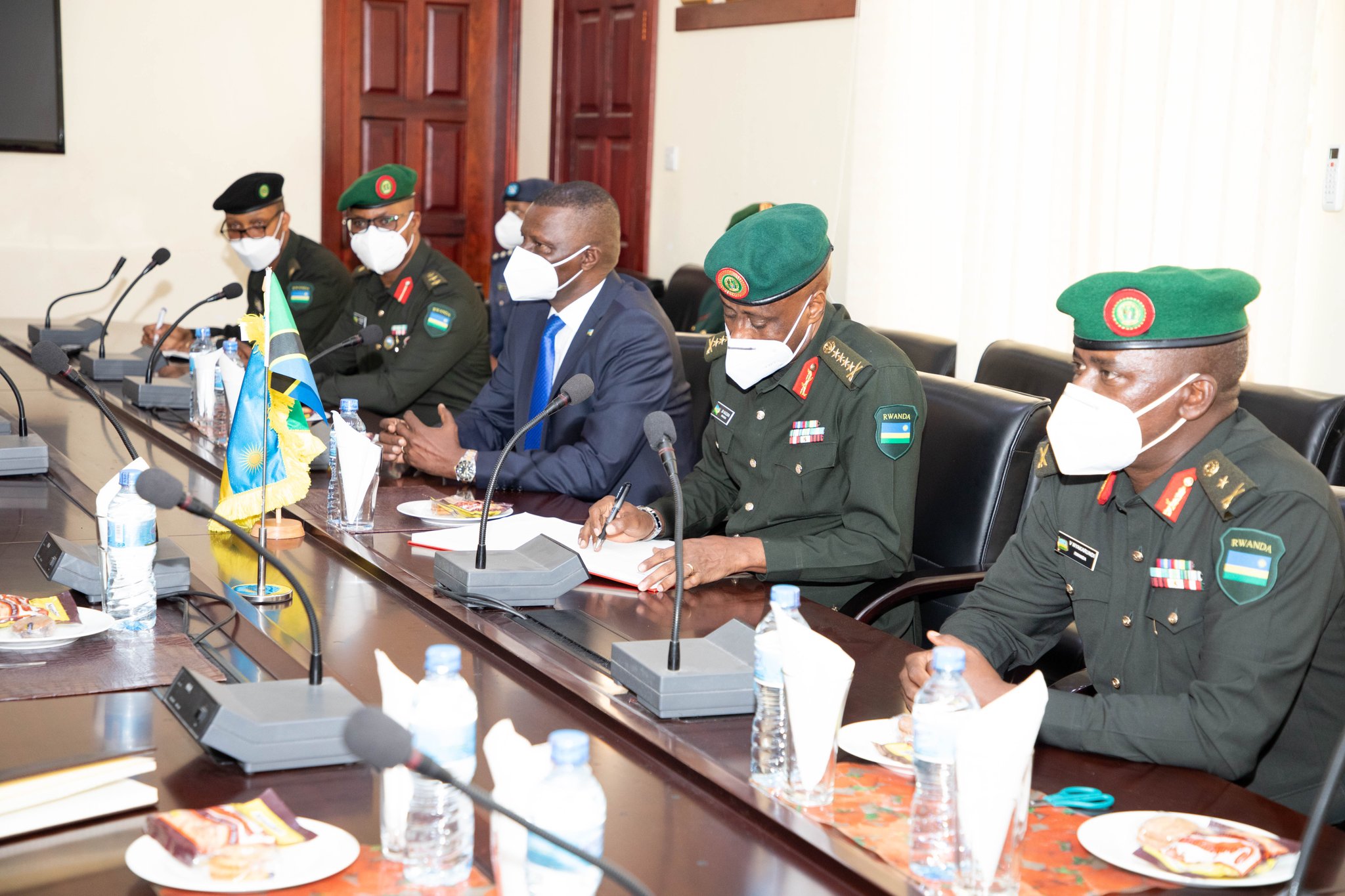 Rule of Law: EAC Judicial Chiefs in Kigali to Discuss Legal Issues in the Region