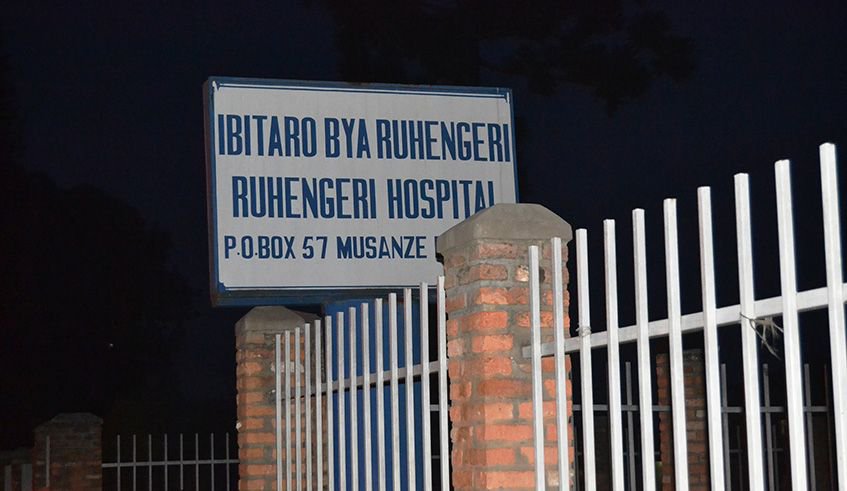 According to an official statement released this afternoon by the hospital located in Musanze district, Northern Province, the hospital recorded 19 death cases in a period of four weeks of March and the cause would have been a multi-resistant microbe.

This prompted laboratory analyses and already some results are out.

The announcement reads that this analyses “revealed two types of microbes both sensitive to only a strong antibiotic called Vancomycin.

“A set of actions have been undertaken to reverse the problem, including treatment with vancomycin to all the babies presenting neonatal infection, relocation of all admitted babies in a separate room and application of rigorous infection prevention and control measures in the neonatal intensive care unit,” the statement reads in part.

The hospital management promised that the situation has returned to normal and the disinfected room returned to use again.

Furthermore, the management said they are “conducting an investigation to establish whether there have been any cases of gross negligences and assures that those involved will be held accountable.”