Home Sports It is Official! US rapper J Cole Will Feature for Rwandan Side Patriots BBC at The BAL
Sports

It is Official! US rapper J Cole Will Feature for Rwandan Side Patriots BBC at The BAL 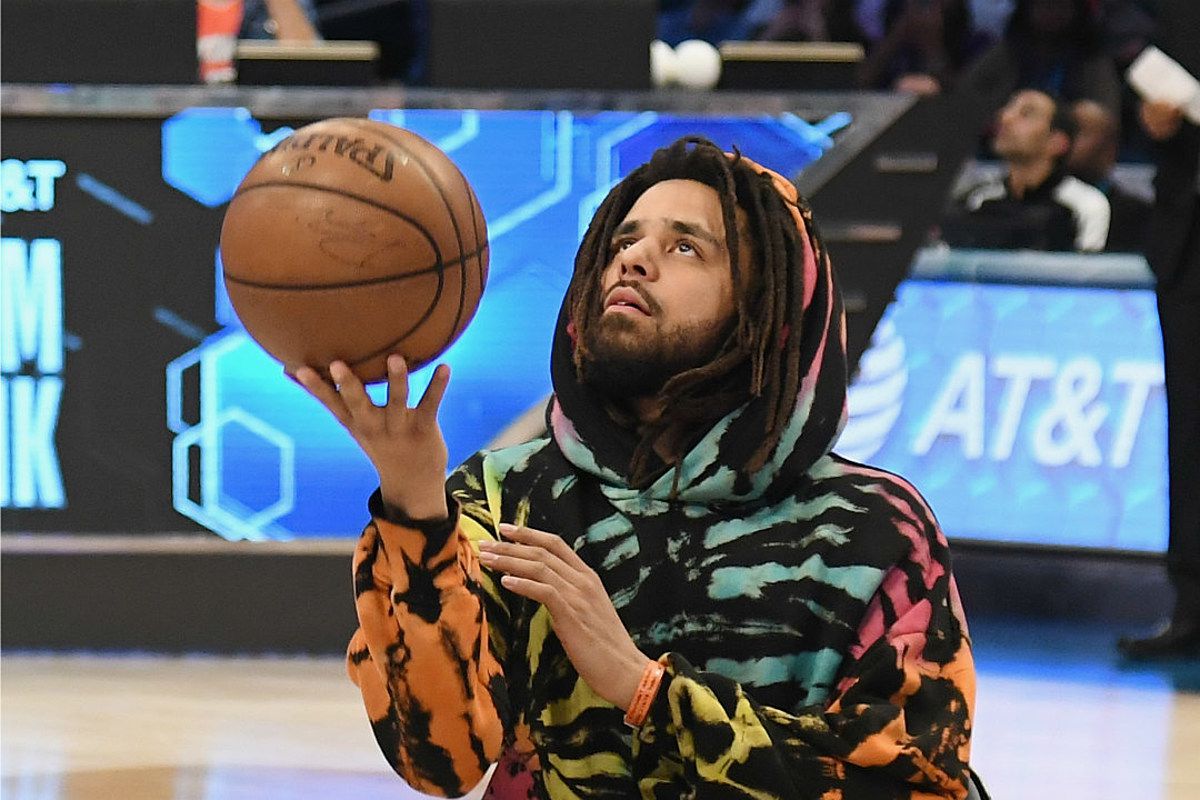 It has been widely reported that J. Cole would feature for The Rwandan side. The development has been officially confirmed.

It has been reported widely that US rapper Jermaine Cole, known by the stage name J Cole, would play for Rwandan side Patriots Basketball Club in the Basketball Africa League (BAL), which tips off on Sunday, May 16 but until now there was no confirmation official confirmation that he would feature on the team list.

The BAL on Friday released the rosters for the 12 teams that will play in the inaugural continental tourney backed by the National Basketball Association and J. Cole’s name appeared on the Rwandan’s champions team roster.

The rapper will wear number 15 at the back and play as a shooting guard during the BAL, ending days of speculation as to whether he will play or he simply brought his star power to popularise the highly anticipated basketball tournament that will be played at Kigali Arena. 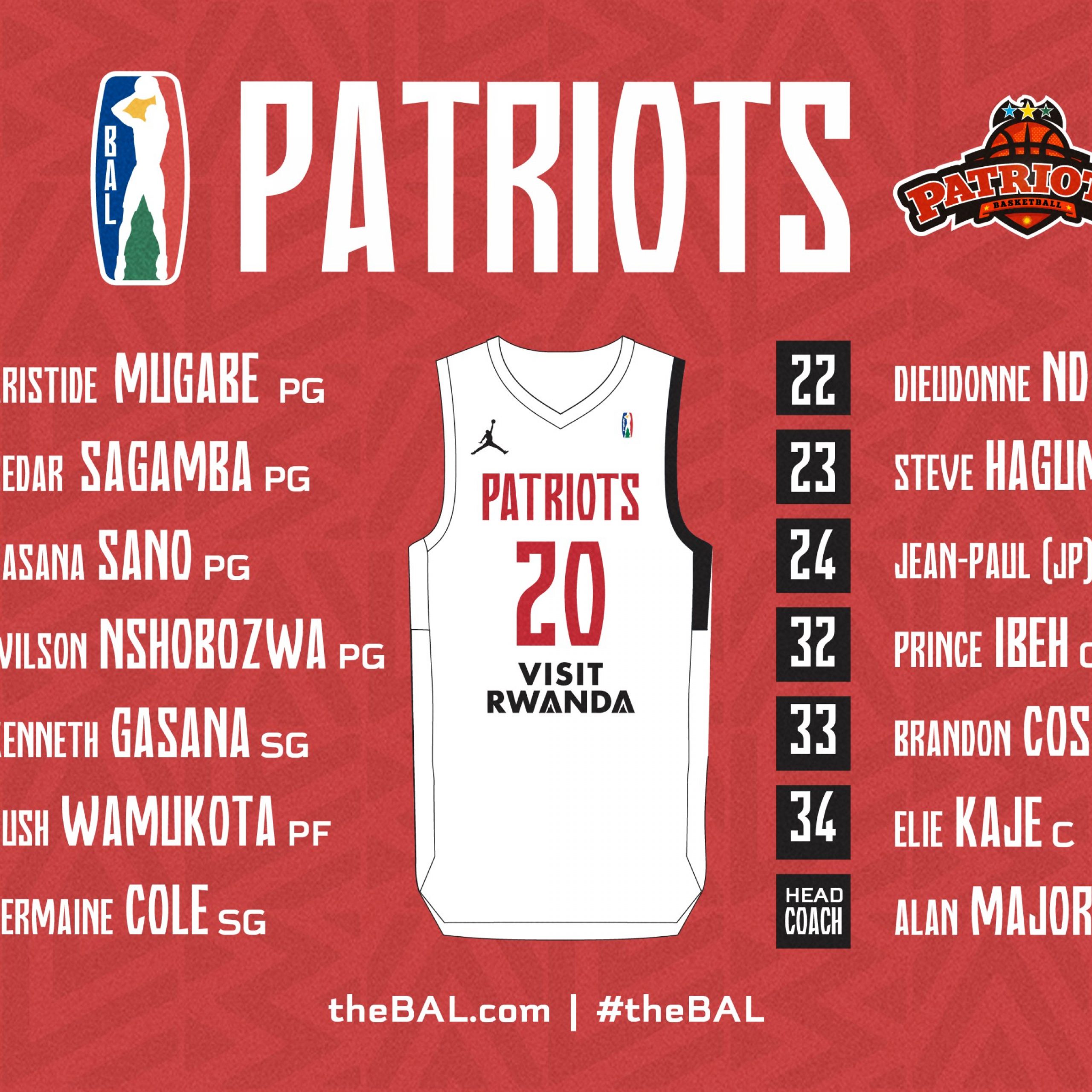 Jermaine Cole is on the official roster of the Patriots.

The rapper who just released a new album ‘The Off Season’ and a documentary “Applying Pressure: The Off-Season Documentary” has been in Kigali preparing with the Patriots who will play the opening game with Nigeria’s Rivers Hoopers on Sunday.

The Patriot’s Coach Alan Major did confirm the news of J. Cole playing for the team but some thought it was just hype for the BAL.