As earlier confirmed, French President Emmanuel Macron will conduct an official visit to Rwanda between May 27-29, an event that is expected to write a new page in bilateral cooperation.

The Élysée expects this visit to be the last stage towards normalization of relations between Rwanda and France, a country which, reports found, played a role in the 1994 Genocide committed against Tutsi in Rwanda. France has never apologized for the role played.

Macron is thus expected to address this issue and, upon arrival to Rwanda, he will have an opportunity to share his country’s stand 27 years later.

Jeune Afrique writes that upon arrival to Rwanda, Macron will visit the Kigali Genocide memorial which holds Rwanda’s history of ethnic hatred which culminated to the Genocide against Tutsi. At the memorial also, Macron will lay wreath to the mass grave where 250,000 Tutsi lay to rest.

There are in the country other memorials where victims of the Genocide that cost life to more than one million Tutsi in three months lay to rest.

“After visiting, he will hold a speech at the memorial towards 11AM. No French president has ever spoken at the memorial,” writes Jeune Afrique. A source from ’Élysée told Jeune Afrique that “There is need to set the record straight on the role of France in the Genocide against Tutsi. President Macron will try to do that.”

The speech, said the source, will essentially be addressed to the Genocide victims and survivors. 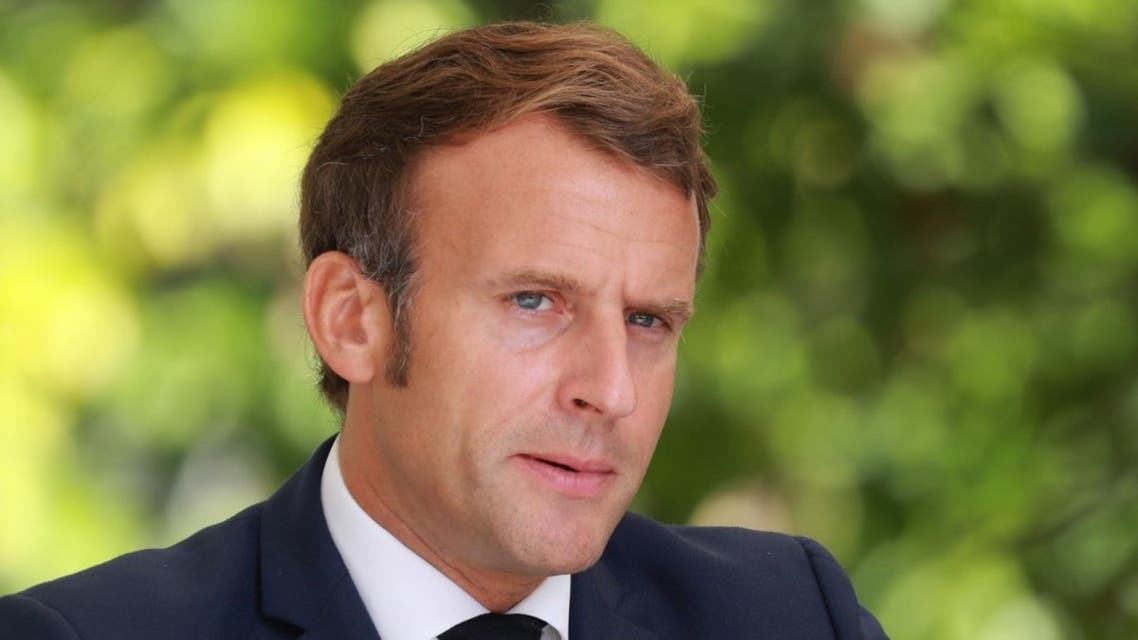 From Kigali Genocide memorial, Macron will be hosted by his Rwandan counterpart President Paul Kagame for a working breaksfast at Urugwiro village.

At this event, several discussions will take place including the nomination of a new ambassador of France to Rwanda. The officials will thereafter hold a joint press conference.

In the afternoon, Macron is expected to visit Tumba Polytechnic Institute with which French Development Agency (AFD) is expected to enter partnership.

At the end of a busy day, Macron will launch a new cultural centre in Kigali.

Part of Macron’s delegation will include Rwanda’s Louise Mushikiwabo, the Secretary-General of Francophonie, two Rwandan writers including Scholastique Mukasonga and Annick Kayitesi, Hervé Berville, a french parliamentarian of Rwanda descent and Sonia-Rolland, a Franco-Rwandan actress and Miss France 2000.