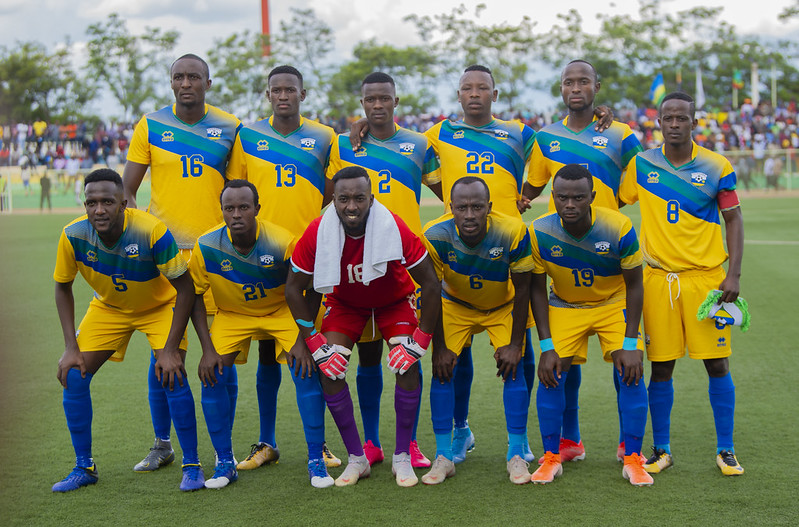 The Amavubi will host Central African Republic in a friendly double-header as they return on the pitch for the first time since their disappointing Afcon qualifying campaign.

The two games will take place behind closed doors at Nyamirambo stadium during the international break.

Rwanda will take on Central African Republic on June 4 in the first of the double-header and the sides will face off again on June 6.

The two games will serve as preparations for 2020 World Cup Qualifiers which will begin in September.

Amavubi were placed in Group E alongside Mali,Uganda and Kenya.

Head coach Mashami Vincent will name his squad for the matches tomorrow while the Central African Republic is expected to arrive in the country next week.

Kitoko’s Show In the USA Suspended