President Paul Kagame on Tuesday evening in Paris met with several former French army officers who served in Rwanda between 1990 and 1994 as well as members of the Duclert Commission as part of efforts by Rwanda and France to address issues between the two countries.

In what many see as a historic meeting, President Kagame, who is in Paris for different activities relating to the continent and Rwandan in particular, met the officers who served under President Francois Mitterrand’s government, which backed the Rwandan government at the time.

Rwanda maintains that senior French military officers and government officials played an active role in supporting and enabling President Juvenal Habyarimana’s government, which planned and executed the 1994 Genocide against the Tutsi.

The issue of French military officers who were operating in Rwanda at the time, getting embedded in what was happening in the country, arming and training government forces and Interahamwe militia, remains one of the thorny issues that stood in the way in the relations between the two countries over the last 27 years.

According to French media reports, the officers served in France’s military when President Kagame was the commander of the Rwanda Patriotic Front (RPF-Inkotanyi), which was fighting Habyarimana’s French-backed government.

Several reports have pinned French military officers on training, arming and facilitating Habyarimana’s forces and Interahamwe militia, at some point directly engaging with RPF fighters as they sought to keep the regime in place to safeguard the interests of France. 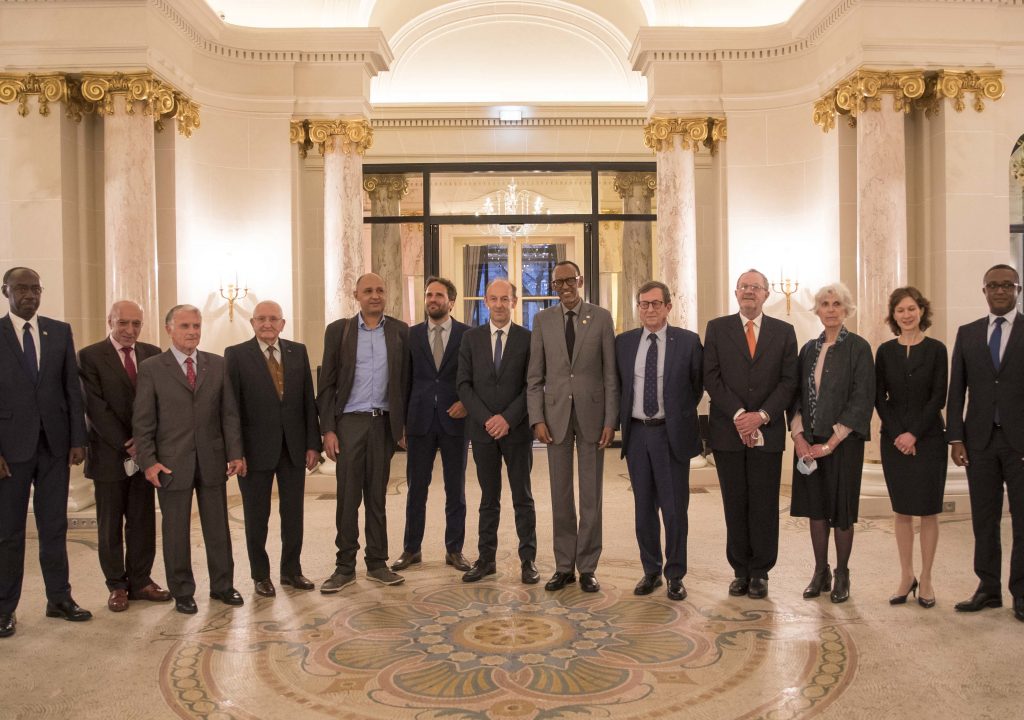 The meeting was attended by members of the Duclert Commission, a 15-member commission of historians led by Vincent Duclert, which was established by President Emmanuel Macron in May 2019 to investigate the role of the French in Rwanda between 1990 and 1994.

The Duclert Commission report released in March concluded that France bears overwhelming responsibilities over what happened in Rwanda but fell short of saying that Paris was complicit in the killings, saying that it was ‘blind’ to the planning and execution of the Genocide against the Tutsi.

However, a different report released in April by Levy Firestone, Muse commissioned by the Government of Rwanda concluded that France was neither blind nor unconscious about the 1994 Genocide against the Tutsi and that President Mitterrand’s government provided unwavering support to the Genocidal government that was in power at the time.

Both reports have been seen as a major breakthrough in the efforts of the two countries to address a difficult history that has plagued diplomatic and bilateral ties between Paris and Kigali. 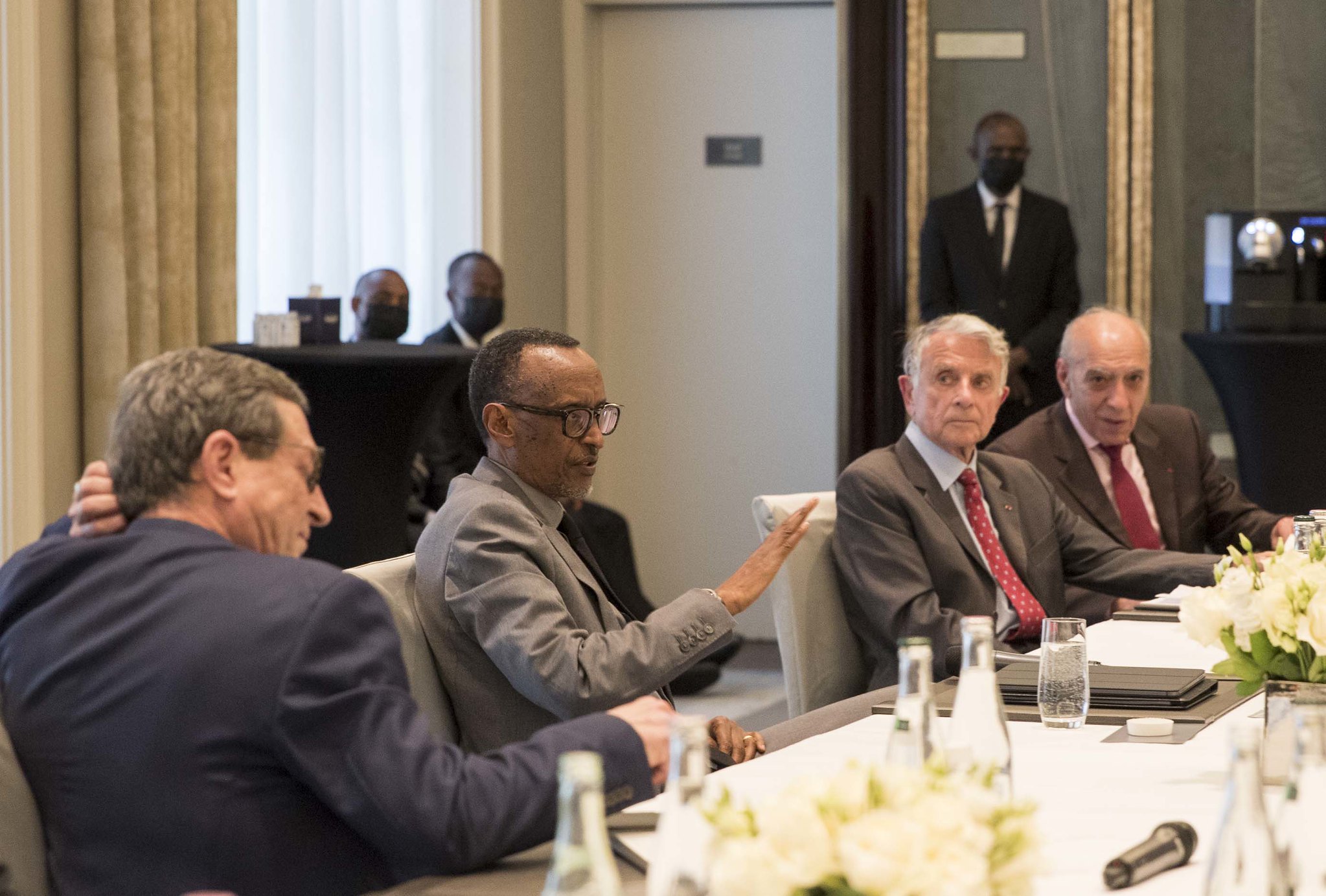 President Kagame on Monday in an interview with France 24 and RFI said that relations between the two countries are on a mend, thanks to efforts by President Macron.

Regardless of the reports concluding that there was overwhelming responsibility by France, President Kagame said that he was not interested in demanding an apology from anyone but rather it is an opportunity for the two countries to reach an understanding on the historical facts and move on to the next chapter.

President Kagame, who was in Paris to attend the International Conference on Sudan and the Summit on Financing African Economies, held a series of meetings with different heads of state and global institutions. 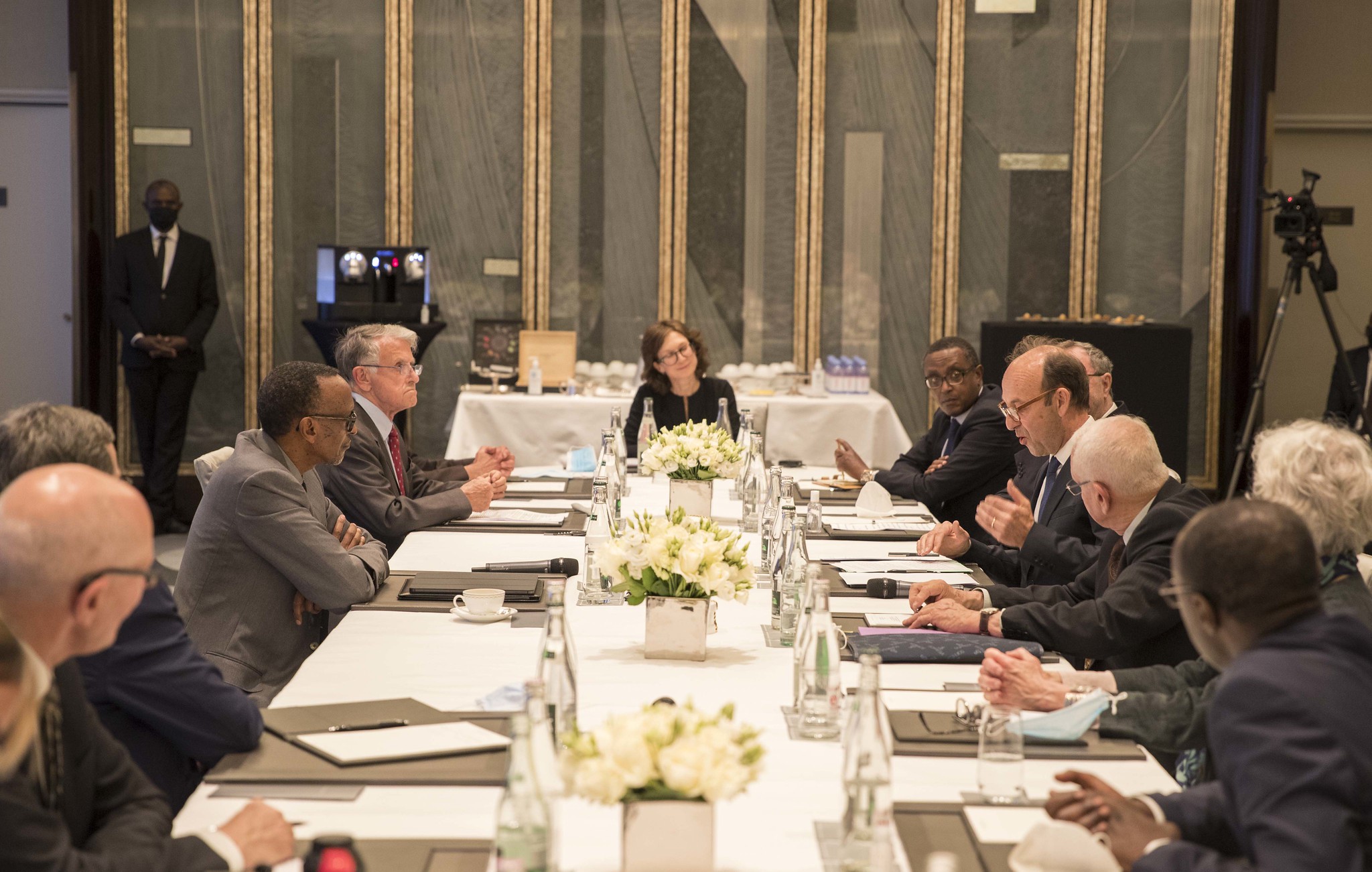 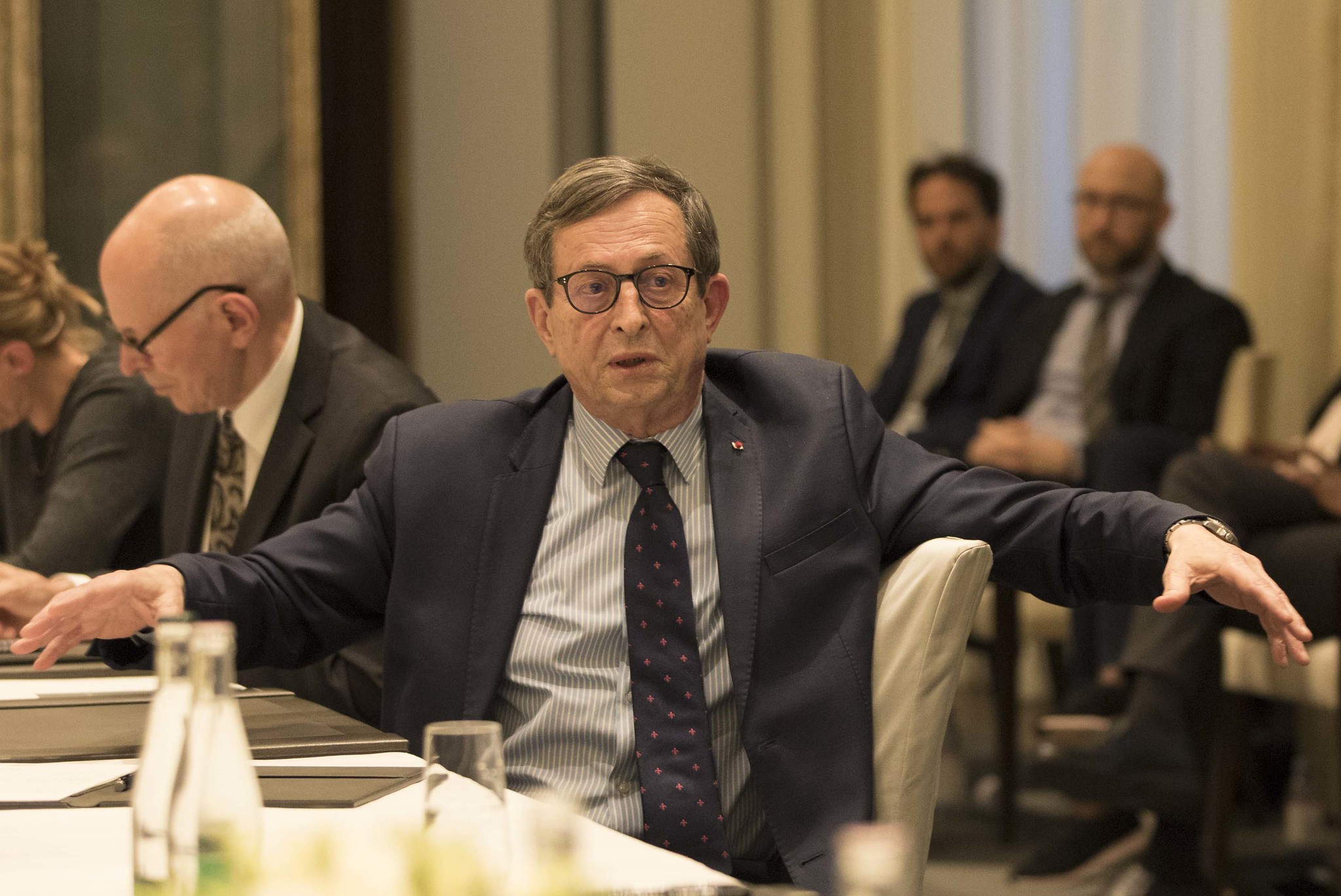 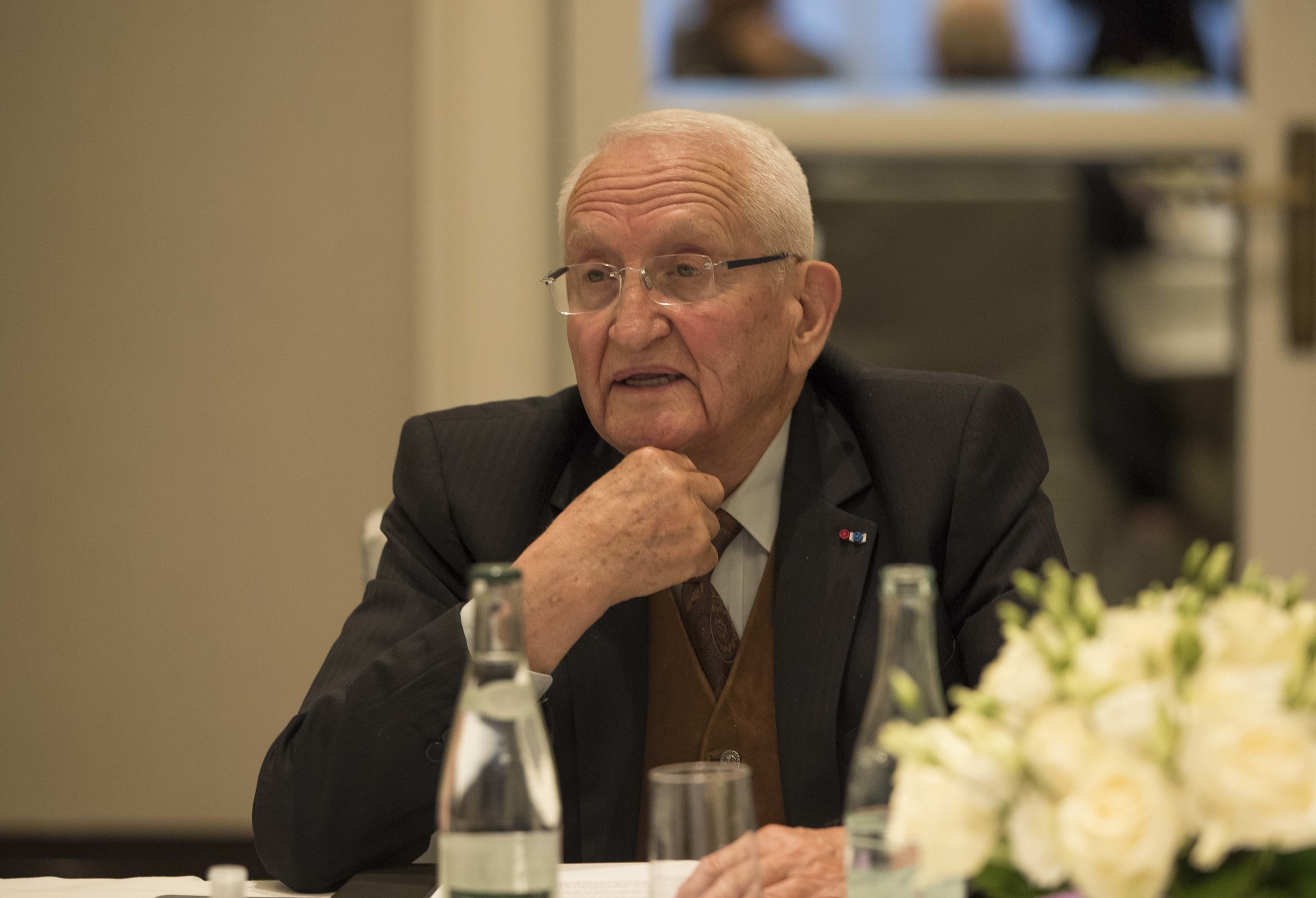 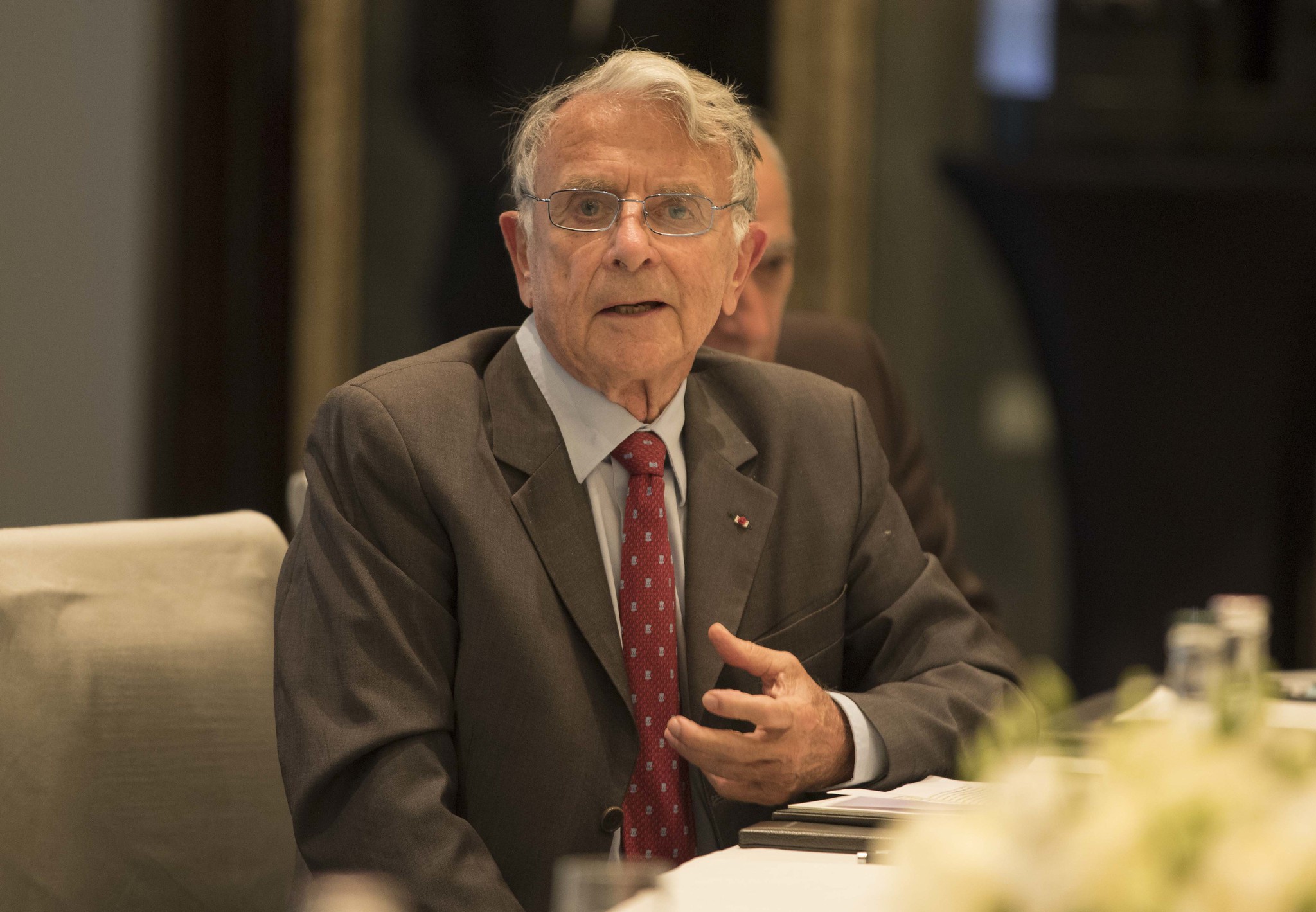 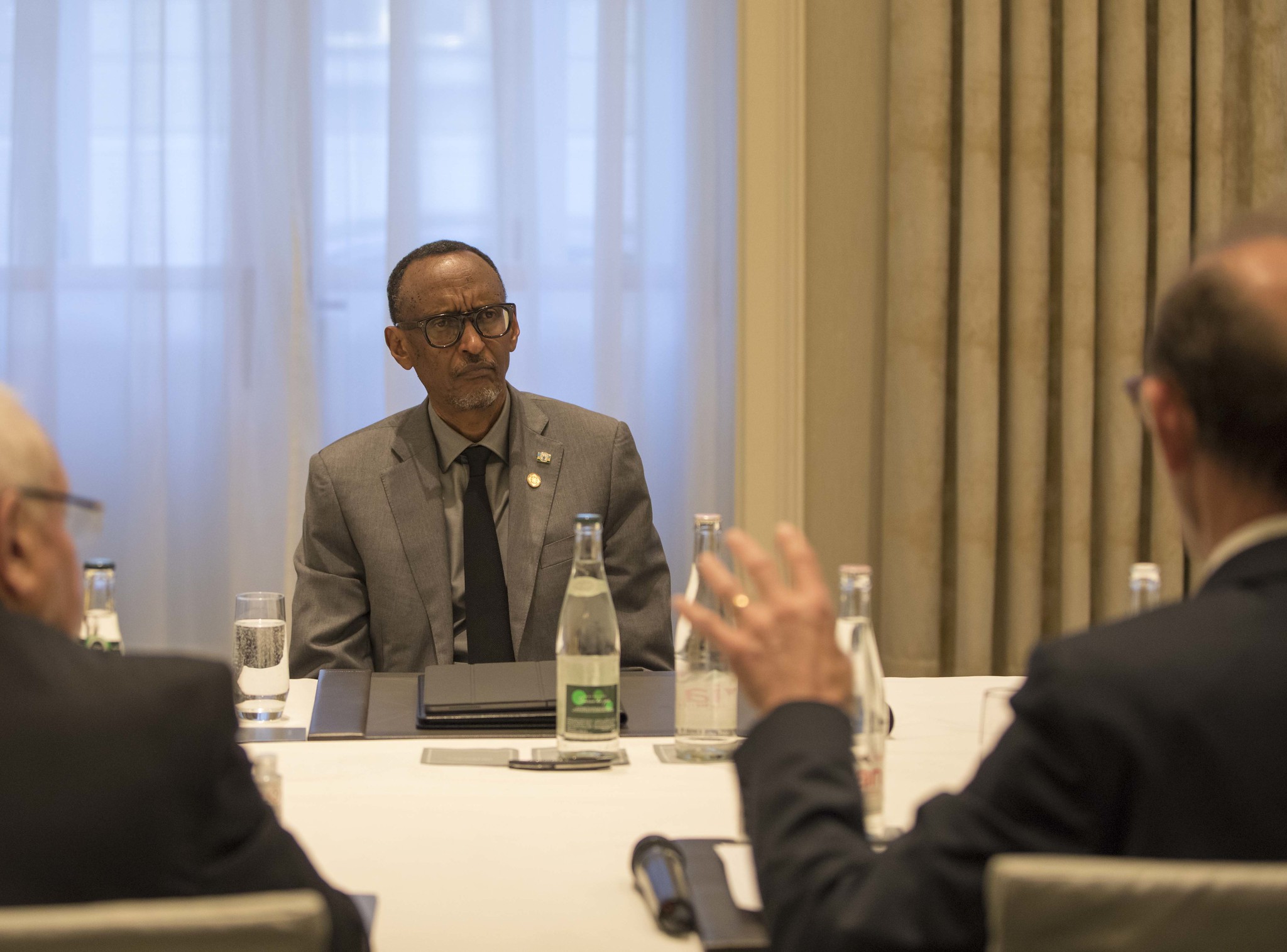