The BAL: US Monastir Beats Rwanda’s Patriots to Top Group A 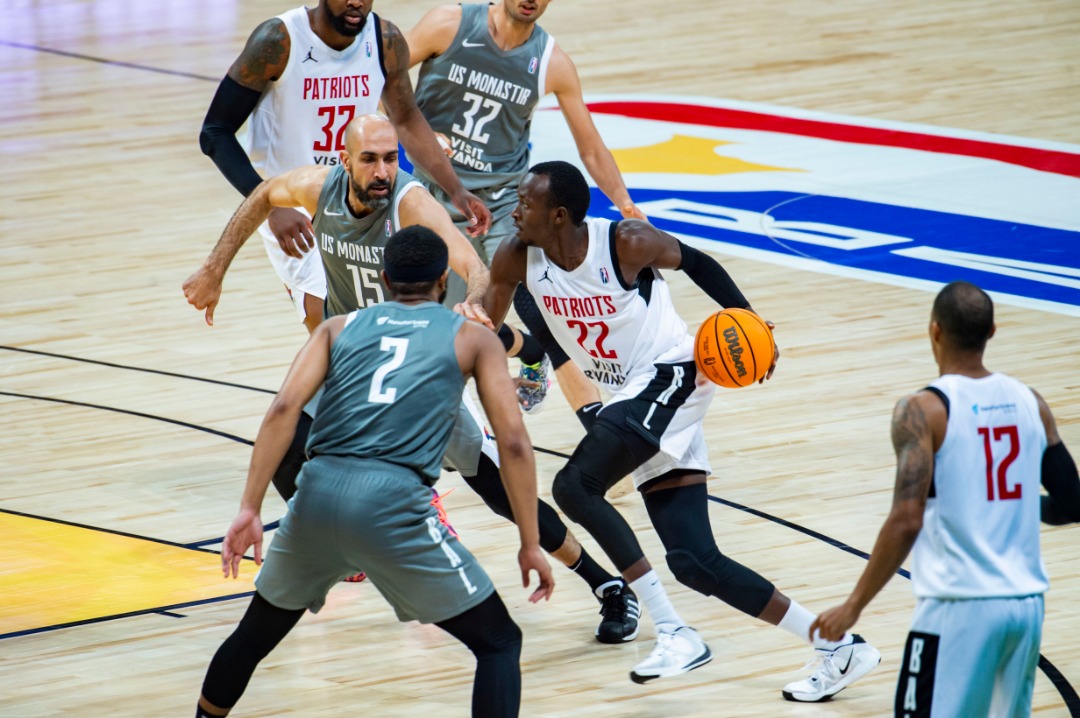 US Monastir was no match for the Patriots

The Tunisian side proved stronger for the Patriots, who despite playing before the home crowd and taking an early lead in the first quarter, failed to muster a comeback against US Monastir, inspired by Wael Arakji’s 28-point performance.

Arakji and Chris Crawford, who scored 21 points as well as Ben Romdhane and Mohamed Mokhtar Ghayaza scoring 11 points each, proved that the North African giants will be the team to beat at the inaugural continental tournament.

President Kagame and the First Lady watched the game between the two sides which have already qualified for the Quarterfinals.

Kenny Gasana, with 22 points, rallied on the Patriots, who sought to overturn the double-digit lead by US Monastir but they fell short as the Tunisian side took advantage of every mistake and turnover by Alan Major’s side to extend their lead.

Dieudonne Ndizeye managed 13 points while Serge Sagamba racked up 11 points in a game which was dominated by US Monastir for the most part. Star players Aristide Mugabe, Prince Ibeh and Bush Wamukota had a game to forget while Brandon Costner managed 8 points. 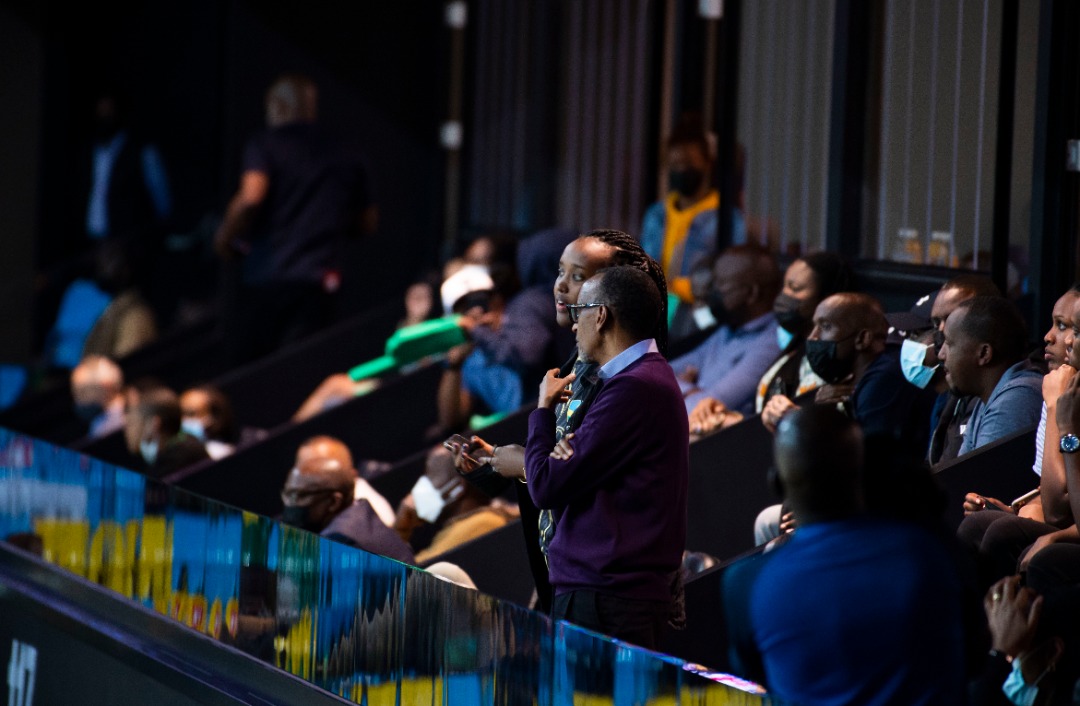 President Kagame and the First Daughter Ange Kagame watched talk during the game.

Despite losing their last game, the Patriots had already qualified for the quarterfinals along with US Monastir but a win before the Head of State and First Family would have buoyed the Rwandan side who will learn of their opponents after today’s games.

In the day’s other game, Nigeria’s Rivers Hoopers beat Malagasy side GNBC 80-69, the Madagascans losing their third group game that will see them head back to Antananarivo without a win.

Four teams will be going home while 8 will proceed into the quarterfinals. The finals are slated for May 30. 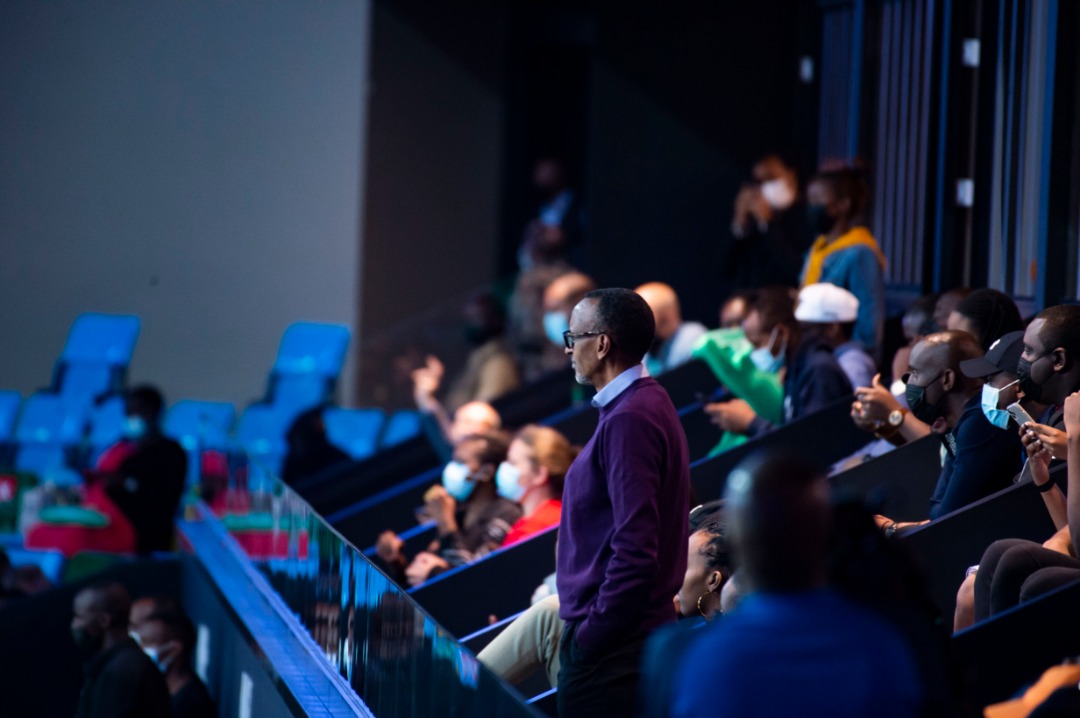 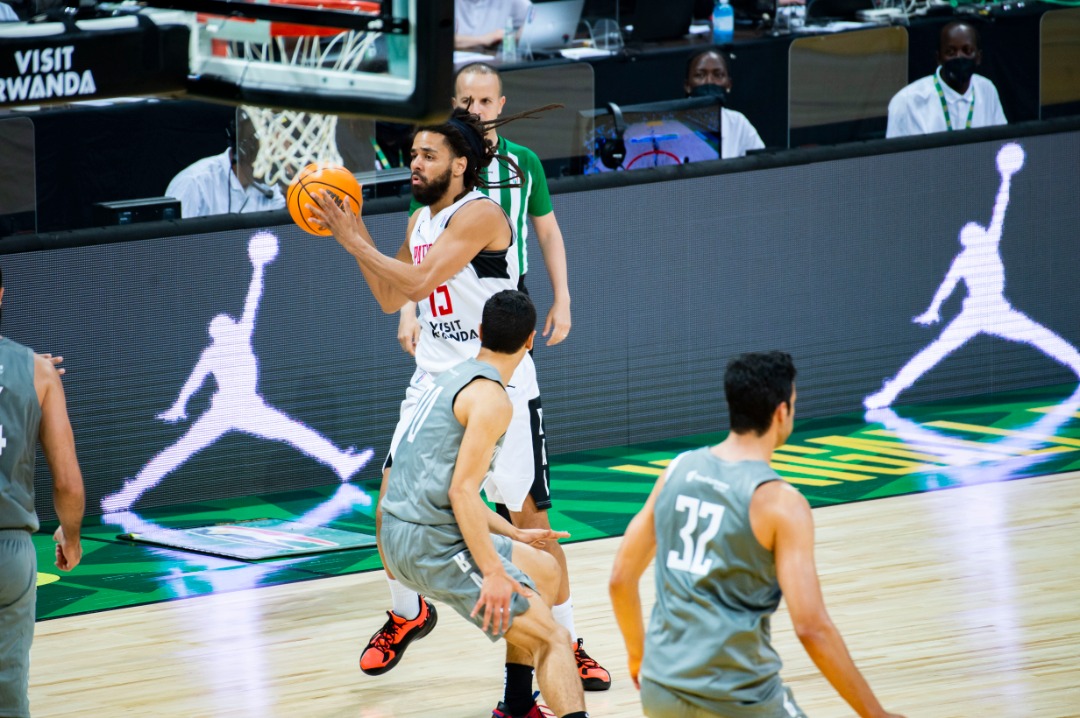 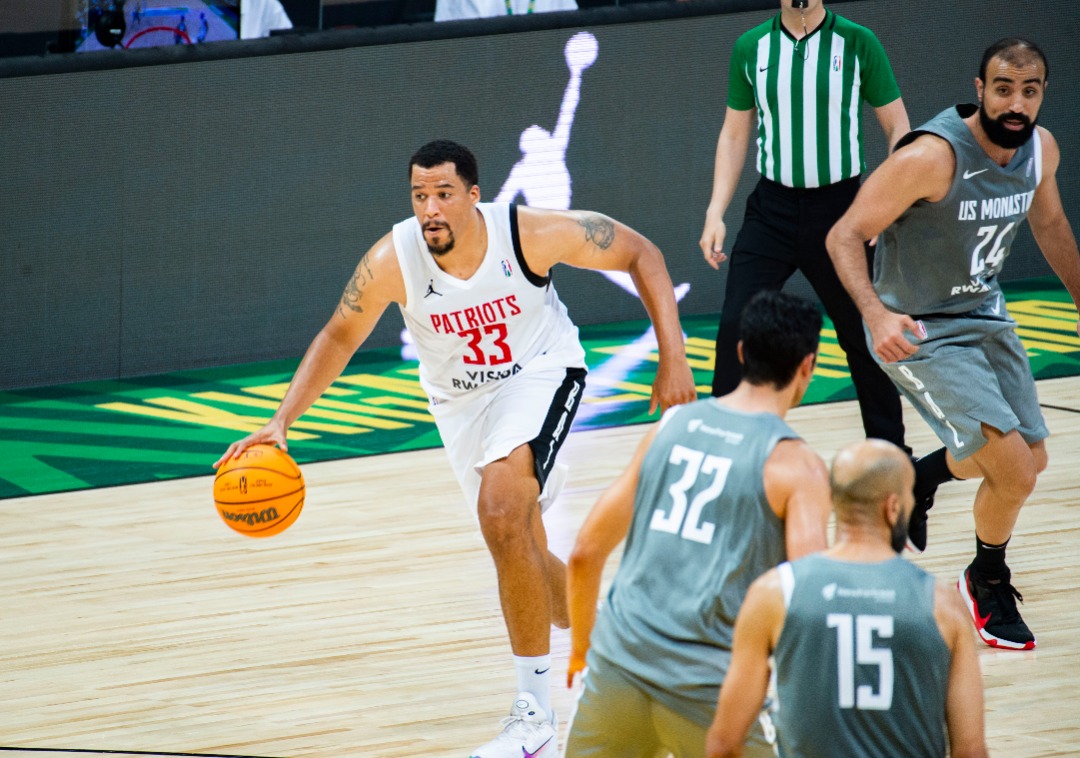 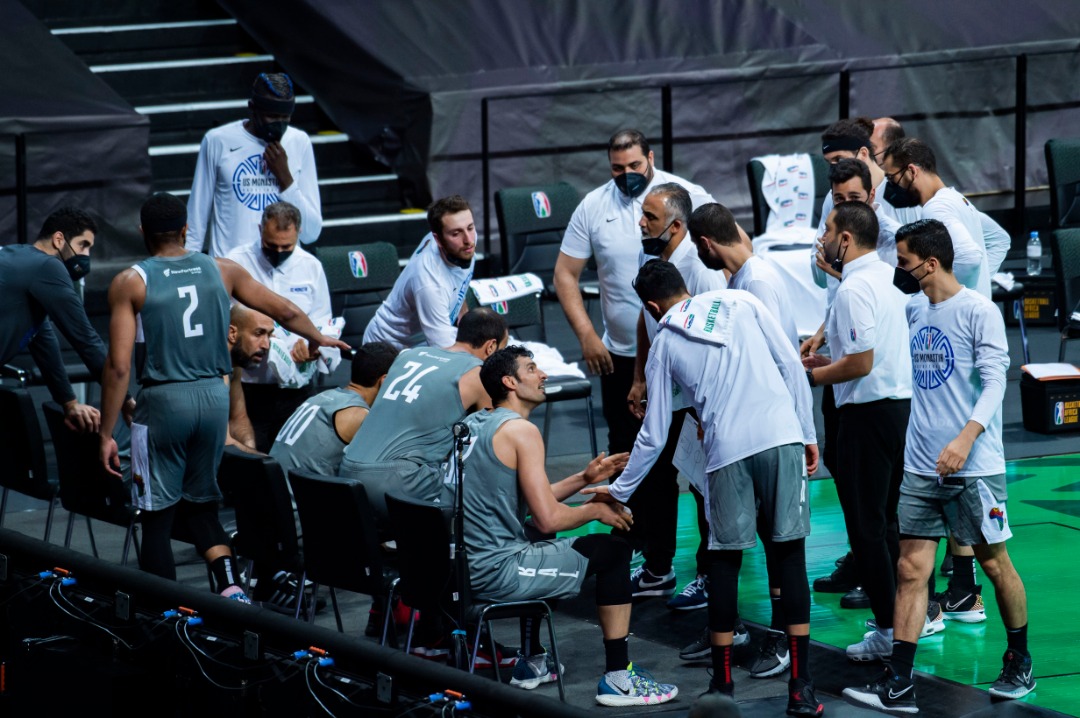 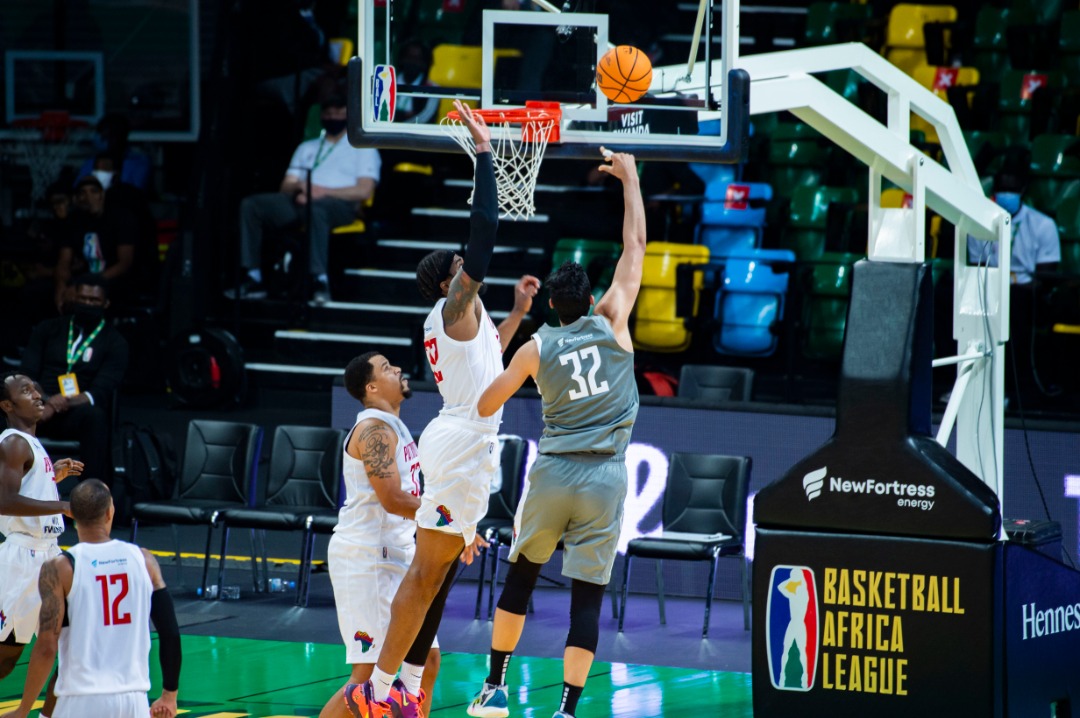 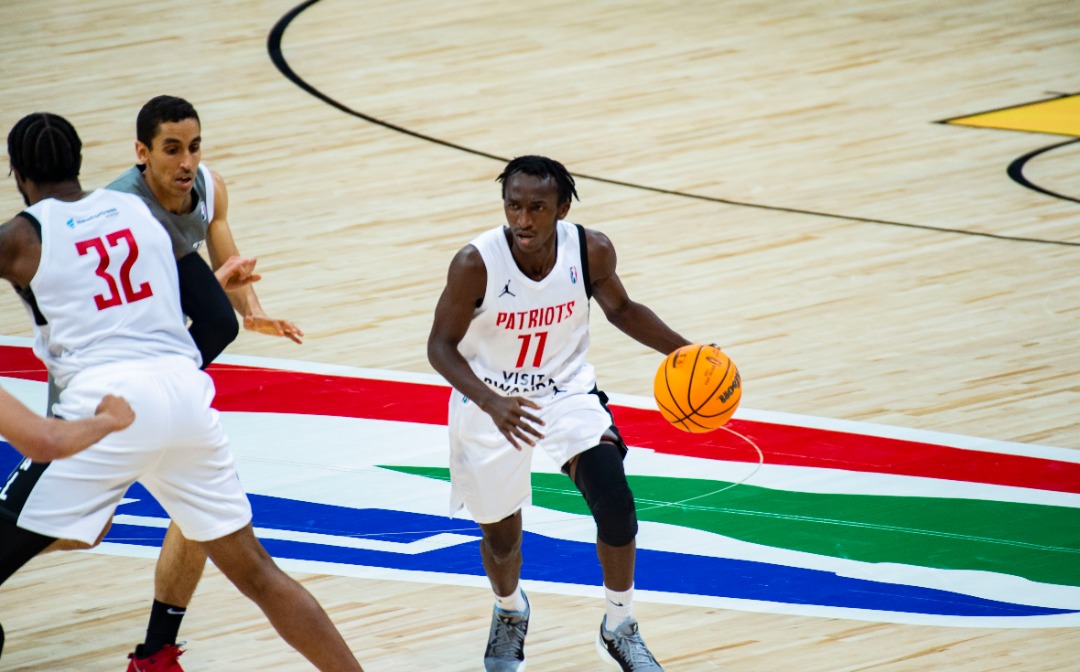 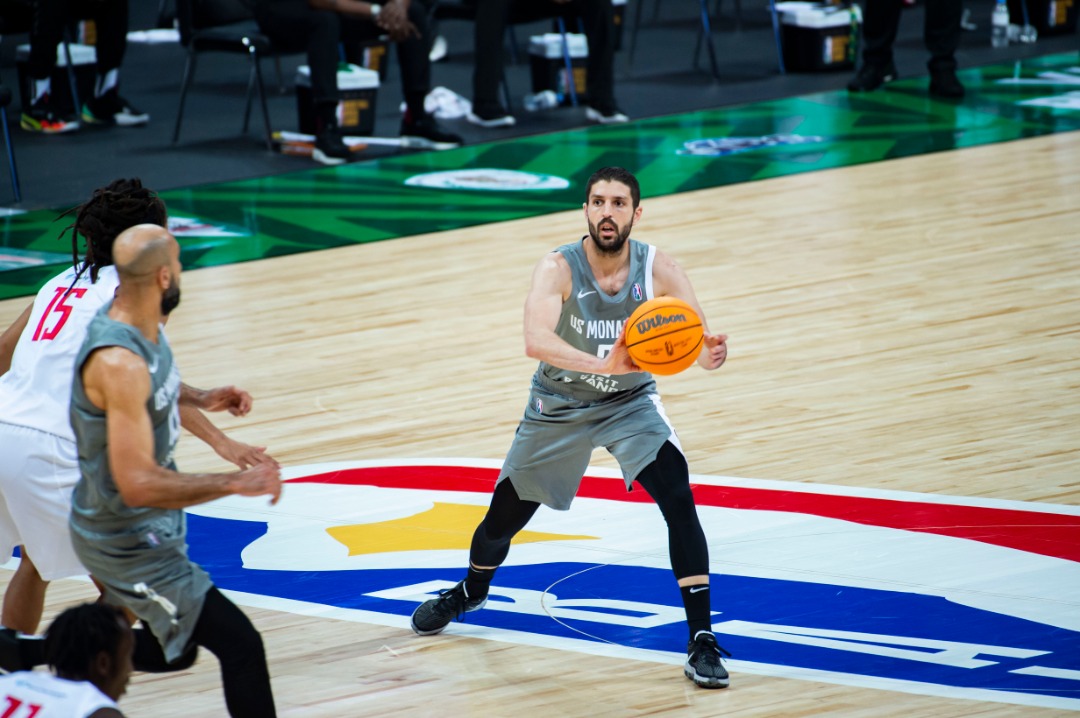