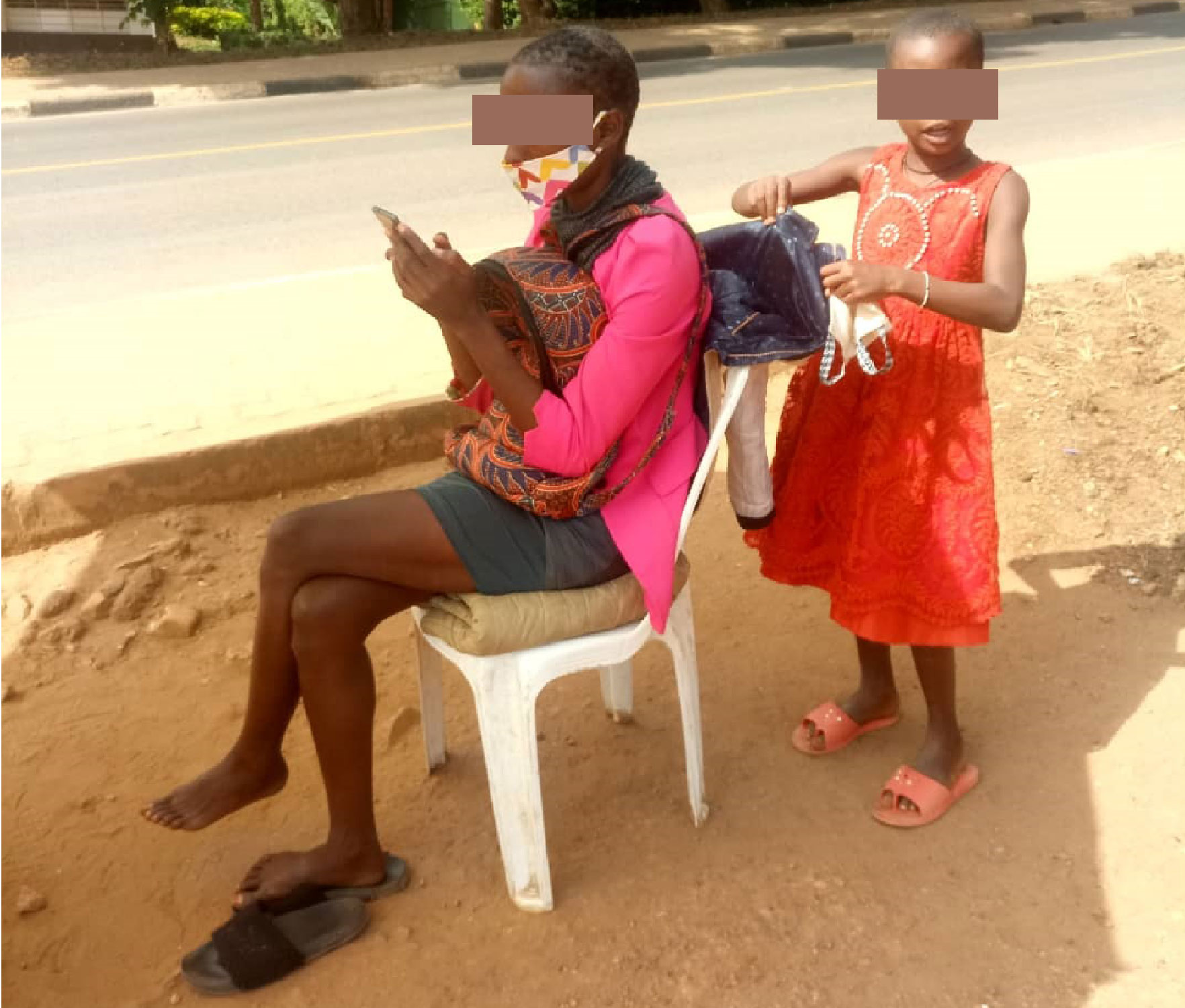 Residents of Nyabanda Cell, Carière Village located in Nyakabanda Sector of Nyarugenge District have been in a dilemma on how to handle a neighbor who settled in their suburb right from Belgium a couple of years ago.

On a date the neighbors fail to recall, Ujeneza Marie Aurore, a Rwandan national and allegedly with Belgium Nationality (according to local officials) left the country for Belgium with four siblings.

A couple of years ago, she returned home with a girl child, now aged 7 and they settled in her family property. The lady, according to neighbors, lives a disorderly and solitary life which they even suggest, amounts to a mental case.

They say, she does not accept any visit and intention to help her clean her house that has been swallowed by wild shrubs or to contribute some food for the family that looks desperate.

They also fear, that her home has now become a hub for drug abusers.

“Last time, we involved community patrol [Irondo] to be able to access and clean the compound. We found signs that drug abusers use her courtyard to inject themselves with drugs,” says Eric Nyaruyonga, the chief of Isibo, an entity of the community smaller than a village.

“We recently spotted them (drug abusers) and they evaded.” 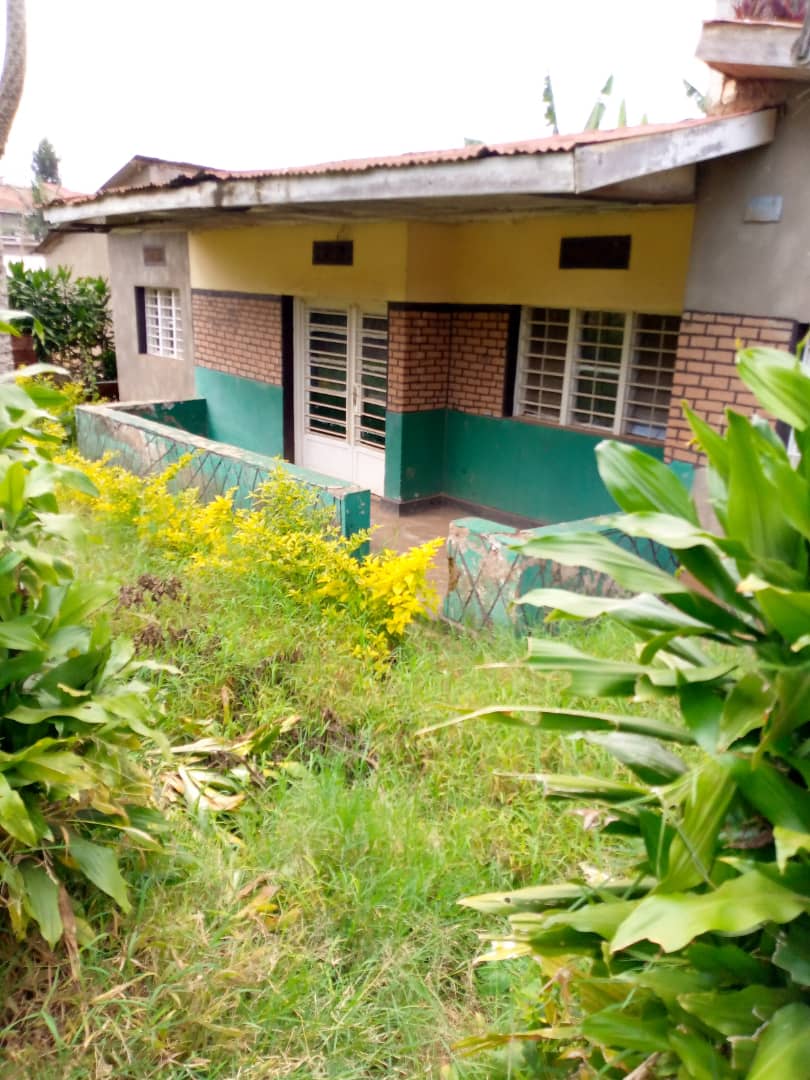 Ujeneza has now resisted any neighbor’s effort to clean her compound while alleging that, “cleaning is exposing the place to drug abusers. It has to be dirty enough to scare them. ”

Meanwhile, Ujeneza does not have any known job. Every morning, she wakes up to sit on the road Nyabugogo-Nyamirambo with her 7-year-old daughter.

However, Ujeneza does not digest any effort by residents to try to help them. She abuses them while saying she is a citizen of heaven, according to one resident.

Clarisse Mbanza, the Executive Secretary of Nyakabanda I told KT Press: “We have been trying to assure cleanliness at her home, but she resists by throwing stones to volunteers who wish her well, the reason why her compound is dirty.”

“We even found a temporary guardian (umubyeyi w’urumuri) for her daughter but her mother went to pick her.”

The official alleges that Ujeneza herself is a drug addict. 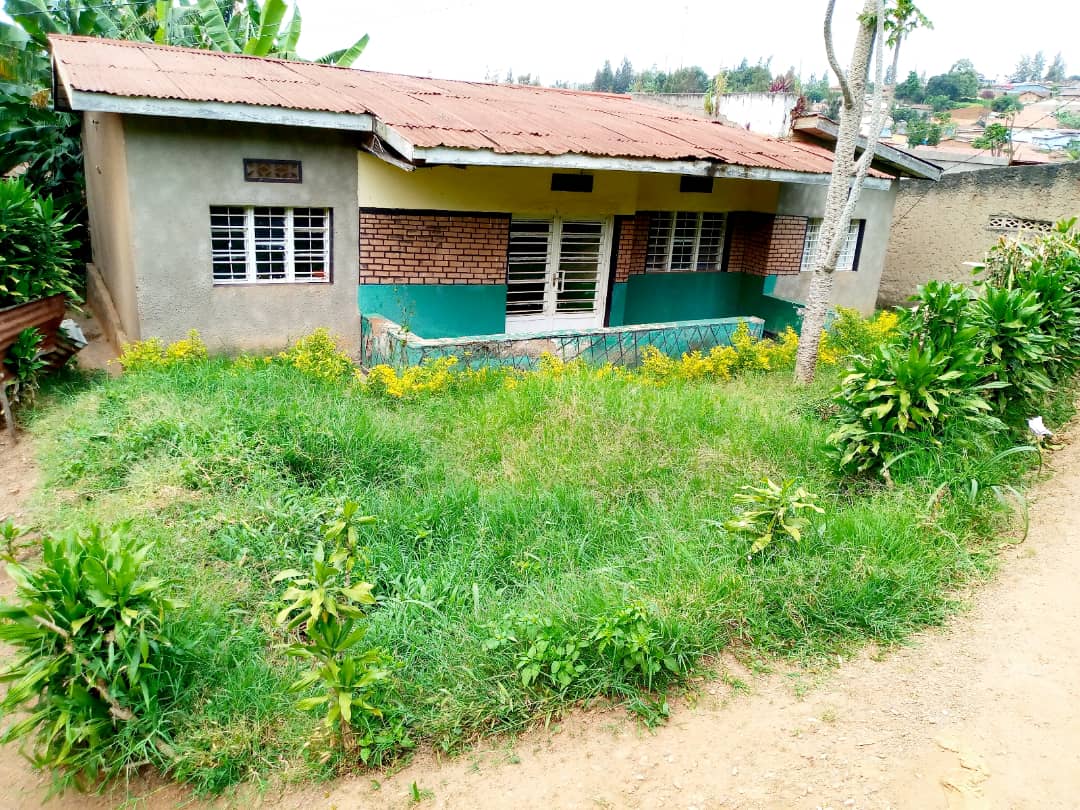 A neighbor who spoke on condition of anonymity and who knows the family said she had been working with local officials to assure the safety of the child and medical attention of Ujeneza herself.

They first took the child to Gisimba center which caters for children from families with social cases, but the mother went to claim her child back.

It was the same thing when they tried to take the child to school.

Meanwhile, a couple of days ago, Ujeneza’s daughter was reported missing.

Eyewitnesses said they saw Ujeneza walking the child to Nyamirambo while rebuking her and beating her up saying: “go!go!go!” 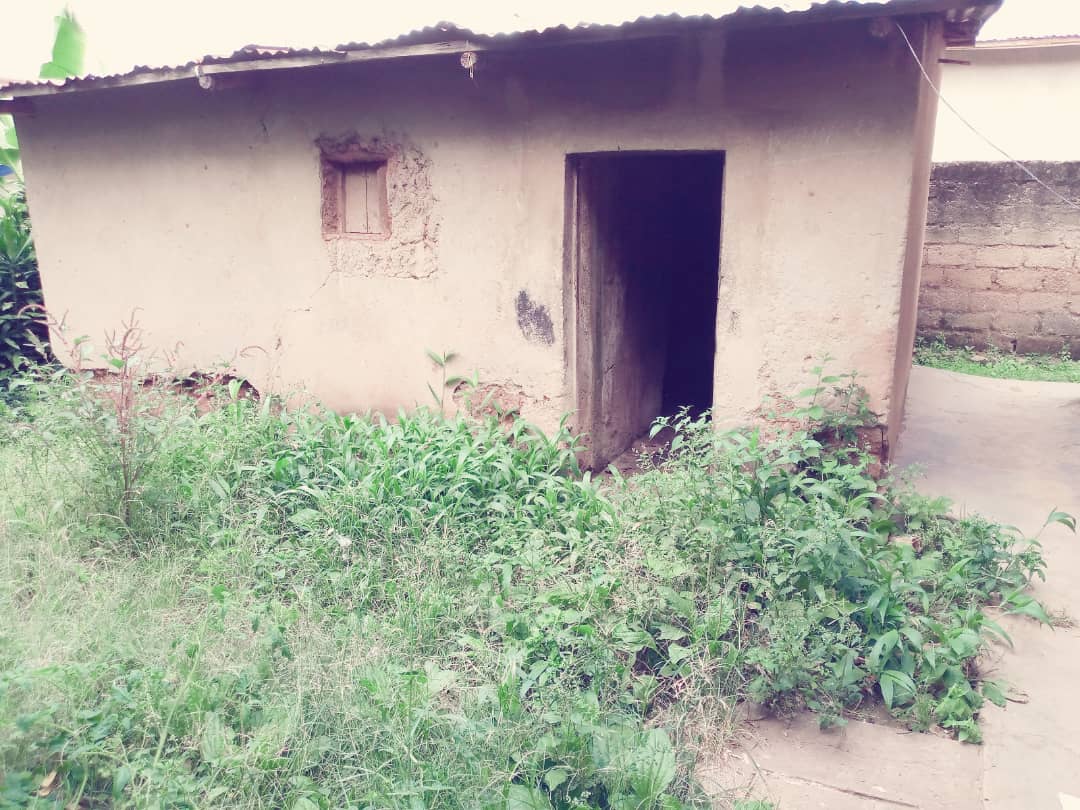 In the evening, a good Samaritan took her to a community of catholic Sisters where she stayed ever since.

Staff from National Child Development Agency (NCDA) told KT Press, that since last year, the case was brought to them and they tried to intervene while providing community health insurance-mutuelle de santé for the family.

While they were also proposing to entrust Ujeneza’s case to Ndera Neuropsychiatric Hospital commonly known as Caraes Ndera, her family proposed to handle the case by themselves.

Our sources said, that Ujeneza’s brothers are trying to secure travel documents for her to return to Belgium for medical attention. 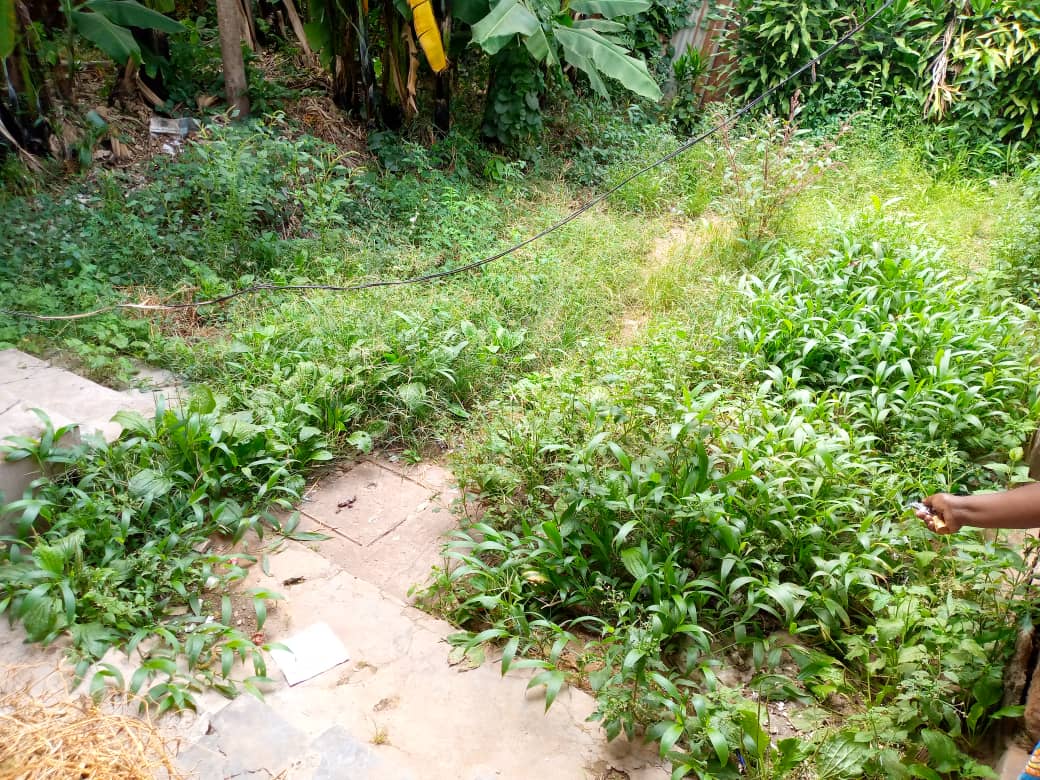 With contribution of Umukazana Germaine