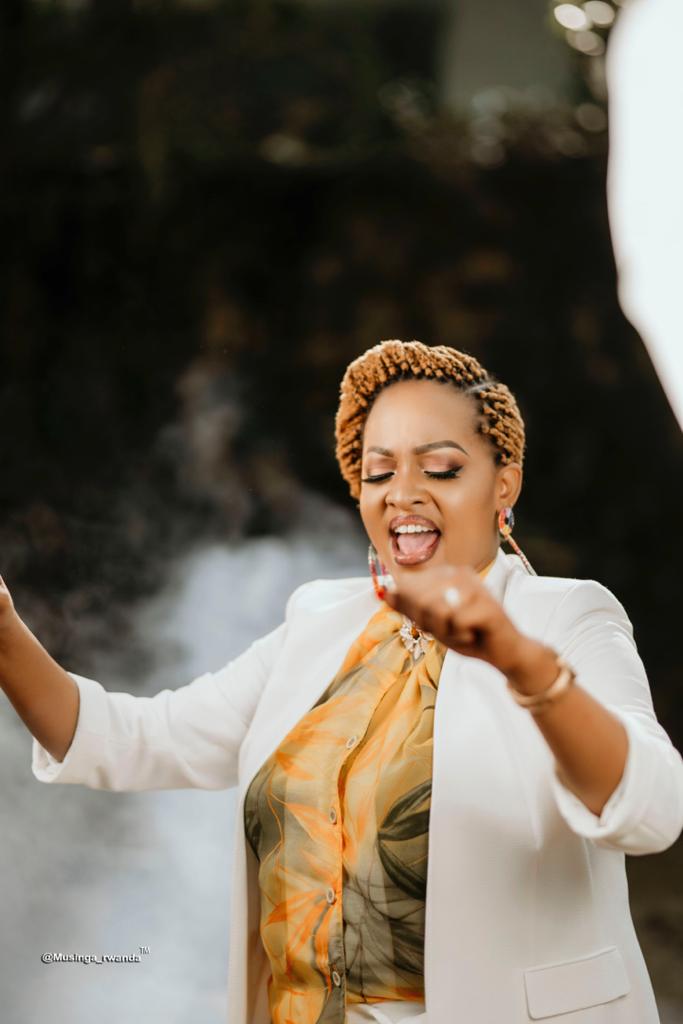 Celebrated gospel singer Aline Gahongayire is working day and night on her upcoming album which is slated to be launched late this year if nothing is changed.

Gahongayire already released a new single dubbed ‘Hari Impamvu’ translated as ‘There is A Reason’, the song was initially released as her debut single in 2009 from Kina music without a video.

11 years down the road, the singer decided to honor fans’ wishes to rework on the song that introduced her onto music scene.

“The song paved my way into becoming who I am today and fans have been asking for the video. So, I decided to rework on it with consent from Kina Music which did its production in 2009,” says Aline Gahongayire. 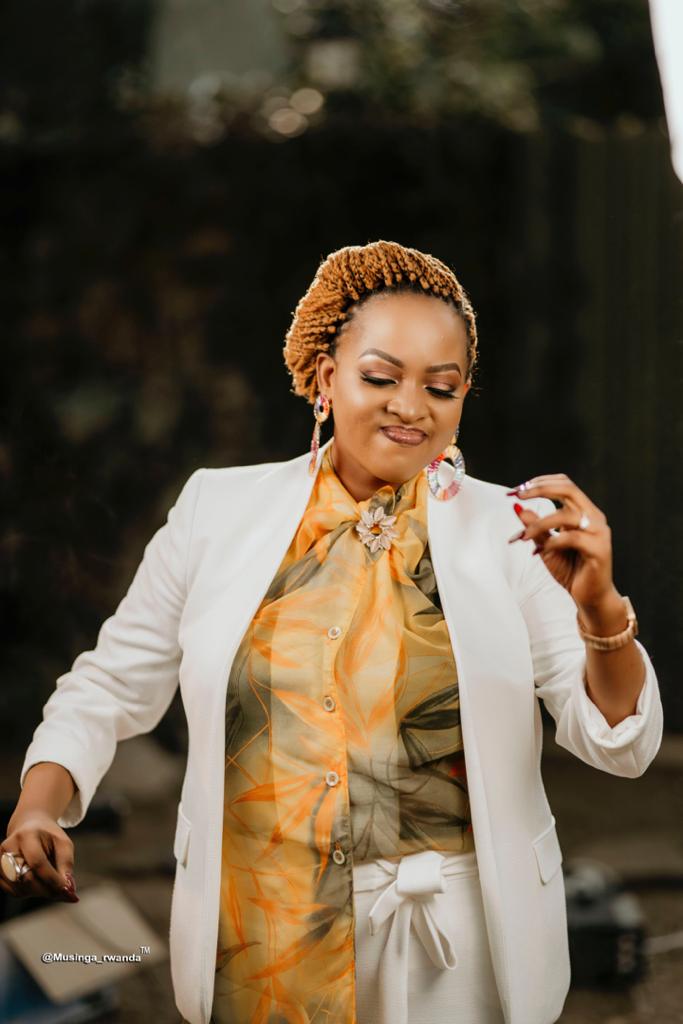 The Iyabivuze hitmaker added that she is working on upcoming album which will include songs she collaborated on with various artists including Niyo Bosco.