Nsengiyumva was made popular by the traditional hard ‘Umuduri’, which is his trademark.

Popular fast rising singer Francois Nsengiyumva, commonly known as ‘Igisupusupu’, has been detained by Rwanda Investigation Board (RIB) on suspicion of committing defilement and child labour, charges that could earn him a life sentence if found guilty.

Nsengiyumva, the 42-year-old, who broke out on the music scene in December 2018, with his hit song ‘Mariya Jeanne’, was arrested by RIB on Wednesday in Rubaya Village, Rubona Cell, Kiziguro Sector, in his home district of Gatsibo, in Eastern Province.

The Spokesperson of RIB, Dr. Thierry B. Murangira, confirmed to KT Press that Nsengiyumva, who was made popular by the song ‘Mariya Jeanne’, was indeed arrested.

“It is true he has been arrested due to suspected child defilement and child labour. Investigations are still ongoing,” Dr. Murangira said.

It is alleged that on June 18, in his home area in Gatsibo, Nsengiyumva defiled a 13-year-old girl, who he was employing as a house help.

RIB says that the singer was reported by the victim who also revealed that she had been working for him. He first went into hiding but was later reported by residents who saw him. He is being held at Kiramuruzi RIB station as investigations continue.

Law Nº68/2018 of 30/08/2018 determining offences and penalties in general, in its article 123, provides that is someone is convicted of child defilement, he/she is liable to imprisonment for a term of not less than twenty (20) years and not more than twenty-five (25) years.

The article also adds that if child defilement is committed on a child under fourteen (14) years, the penalty is life imprisonment that cannot be mitigated by any circumstances. If child defilement committed on a child of fourteen (14) years of age or older has resulted into an incurable illness or disability, the penalty is life imprisonment.

On the crime of child labour, Law Nº 51/2018 of 13/08/2018 Relating to the prevention, suppression and punishment of trafficking in persons and exploitation of others in Article 22, any person who makes use of forced labour, slavery or any other related services commits an offence. 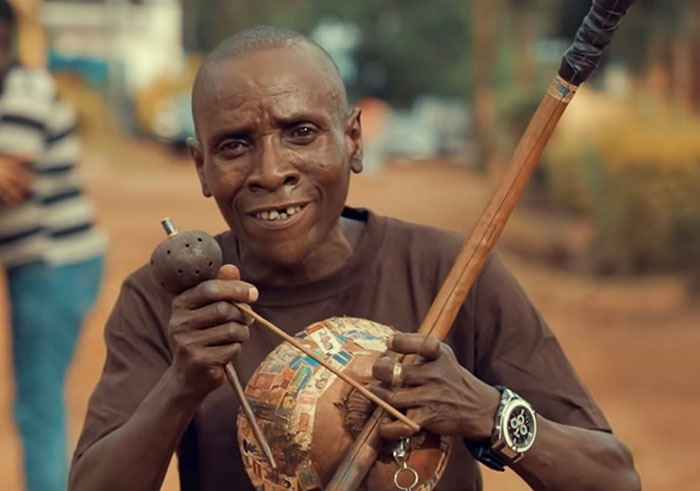 He is suspected of defiling a 13-year-old.

Where the offence is committed against a child or any other vulnerable person such as a pregnant woman or a person with disability, the offender is imprisonment for a term of not less than ten (10) years and not more than fifteen (15) years and a fine of not less than ten million (10,000,000) and not more than fifteen million (15,000,000) Rwandan francs.

Nsengiyumva first broke out at the end of 2018 with his song ‘Mariya Jeanne’, which went on to become a major hit as he garnered a huge following. The song has since been viewed 3,176,593 on YouTube, the distinct sound of the traditional instrument ‘Umuduri’, making him standout.

Breaking through at an advanced age made him the talk of the town. Several Pastors preached about his overnight fame, with one pastor claiming that there was a hidden force behind his rise, with the famous “ubwo nta kintu mubonamo mwebwe?” remark.

He went on to release other songs like ‘Icange mukobwa’ and ‘Rwagitima’ but were not as successful as his first one. In March last year, reports suggested that he had parted ways with Mukuralinda and eventually went back to his village.

His new songs like ‘Ngarura’ and ‘Isubireho’ have not been as successful. 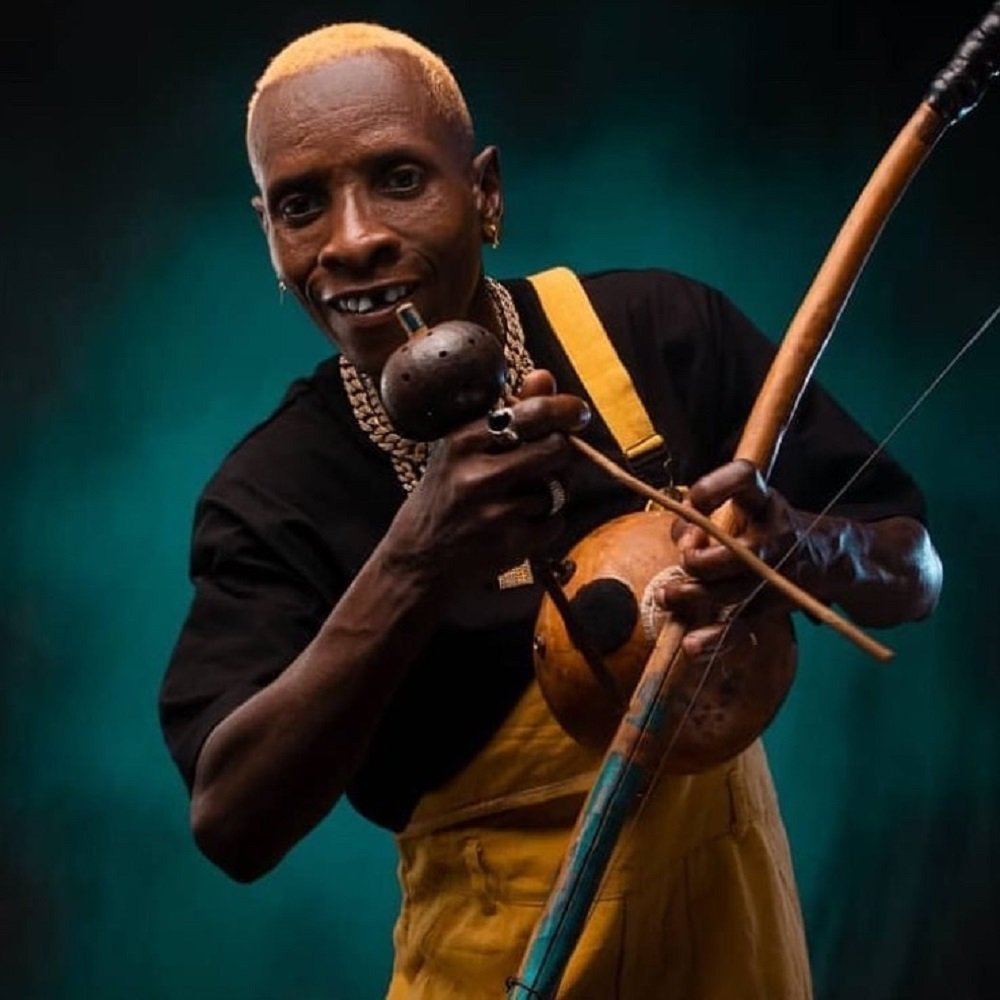 Nsengiyumva has been trying to reinvent himself.