Gasabo Intermediate court has offered bail to a local artist who is accused of trafficking Rwandan women on Instagram with the help of a contact person in Kenya.

The artist Justin Muhinyuza aka Kid Gaju was arrested and charged in court on June 24, with counts of human trafficking, attempted rape of one of the victims, and drug abuse.

Muhinyuza, who appeared before the court bail hearing on June 29, 2021 denied all charges, and his lawyers said that the prosecution had no good reason to have the suspect detained for a 30-day mandatory remand.

In the human trafficking case, Prosecution argued that Muhinyuza worked with one Kenyan identified as “Jeff” who would pay air ticket and logistic costs to have the Rwandan women sent to Kenya to be considered for financial support.

This, the prosecution said, was done with Muhinyuza identifying a Rwandan beauty on social media (especially Instagram) sending the photos to Jeff.

Upon approval, Muhinyuza would be in charge of reaching out to the victim.

In this process, Prosecution said that one of the victims contacted by Muhinyuza was a former Miss Rwanda 2020 contestant who was enticed and got a fore travel payment of over Rwf200, 000 while the liaison person (Kid Gaju) got $300 commission. 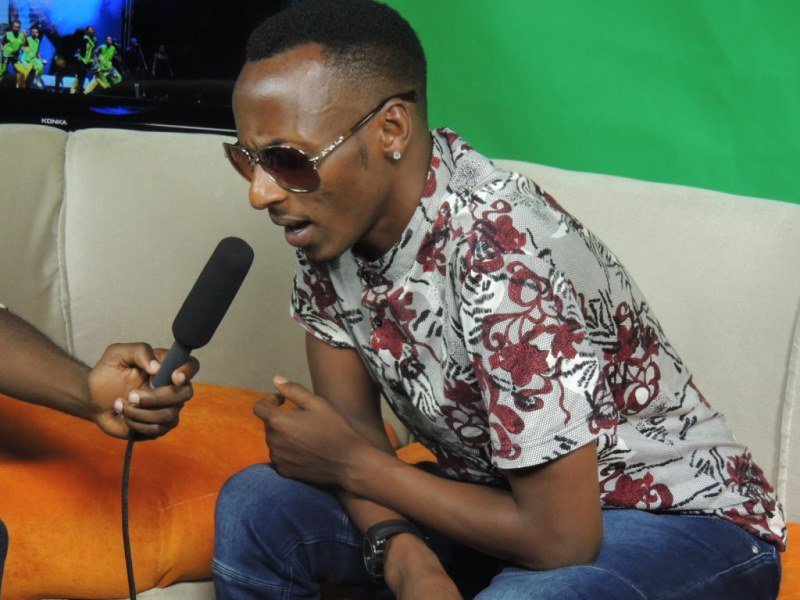 The prosecution revealed that in the process, the unnamed female victim changed her mind after consulting family and friends, which upset Kid Gaju who decided to have a one-on-one with her in a hotel located in Kibagabaga.

At the hotel, prosecution alleged that the artist asked the victim to compensate his loss with sexual intercourse or get killed. The victim allegedly agreed to save her life since the suspect is alleged to have taken drugs before attempting to force himself onto the victim.

However, the victim allegedly tricked Kid Gaju to get her food before sex and the alleged abuser was going to find it when the victim got an escape window, according to the Prosecution.

Kid Gaju’s defense team said there is no sufficient evidence to pin their client to the alleged crime, and that the victim’s investigation affidavit stated that there was no forced encounter and she never received the alleged air ticket payment nor placed charges on the suspect.

After considering the arguments, Gasabo court said there was no reason to remand the suspect and ordered his temporary release.

However the court said the suspect should be investigated on drug abuse- which was sighted by prosecution.