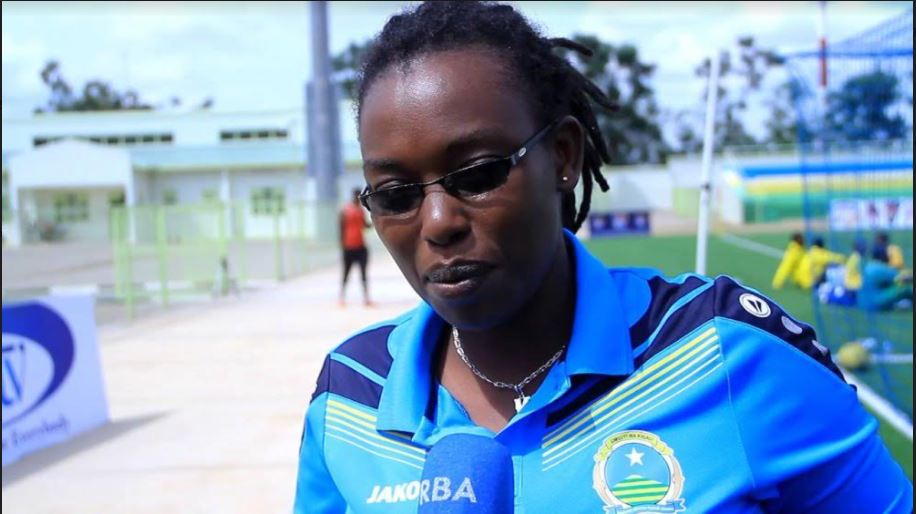 Nyinawumuntu spent two years as the head coach of the senior women’s national team from 2014.

She has also led the AS Kigali women’s team to a record nine consecutive league titles before she was sacked in 2016.

In the national team, she will be assisted by Consolée Mukashema and Théogenie Mukamusonera while Claude MANIRAGUHA will work as the goalkeepers’ coach.

Nyunawumuntu, who is also a former football referee, was recently named the technical director of the Paris Saint-Germain Academy in Rwanda.

Meanwhile, Rwanda’s first-ever U-20 women’s national team have qualified for the second round of the 2022 African U-20 Women’s World Cup qualifying tournament after the withdrawal of the first-round opponent, South Sudan.

Rwanda will face Ethiopia in the second round with the first leg scheduled for September in Kigali while the second leg will take place in two weeks later in Ethiopia.

Only two teams in Africa will earn a berth into the 2022 FIFA U-20 Women’s World Cup, originally 2020 but postponed due to the COVID-19 pandemic, in Costa Rica.