The State of Qatar has officially opened its new embassy offices in the City of Kigali with plans to promote bilateral relations with the government of Rwanda.

The office inauguration event was this Wednesday morning July 14, 2021 officiated in Kigali city by Rwanda’s Foreign Affairs Minister Dr. Vincent Biruta and the Ambassador of the State of Qatar to Rwanda, Abdullah bin Mohammed Al Sayed.

Under the directives of His Highness Sheikh Tamin bin Hamad Al Thani, the Emir of the State of Qatar, and Sheikh Mohammed bin Abudlrahman bin Jassim Al Thani, the Qatar Prime Minister and Minister of Foreign Affairs;  the Qatar envoy said the relation between both countries is a distinguished and well established relation.

This established relationship since May, 2017, has been reflected in the strengthening of bilateral cooperation and signing of many agreements and memorandums of understanding in air transport, Investment, tourism, taxation, sports, culture exchange, education, agriculture and visa fees exemption of entry for both citizens and deepened cooperation in military training.

Qatar has also made significant investments and acquisitions of 60% shares in the Bugesera international airport which is expected to boost Rwanda’s economy and strengthen aviation partnerships between both national carriers – Qatar Airways and Rwandair.

“This inauguration would not have taken place without the premiers and wise directives of His Highness, the Emir of the State of Qatar and His Excellency the President of Rwanda, to develop and advance this relationship to serve the best interests of both countries,” said Ambassador Mohammed Al Sayed, who is also the first envoy of Qatar in Rwanda.

In this regard, Mohammed Al Sayed said that the embassy building inauguration will enhance the above bilateral achievements for a good, better and friendly relations of the two peoples.

Foreign Affairs Minister Dr. Vincent Biruta said that the inauguration of the embassy building marks a new milestone and is a backdrop of the existing bilateral relation which has highly benefited Rwanda especially with the agreements and investments from the State of Qatar.

Biruta revealed that both sides are currently negotiating two more agreements which will focus on youth and employment sectors in Rwanda.

“In line with this, I look forward to continuing enhancing our cooperation in new areas of mutual interest including youth empowerment and job creation with two agreements in those areas that are currently under discussion” Biruta said.

Biruta also stated that both sides will hopefully ratify agreements on taxation avoidance signed early this year as a way of improving trade and investment between the two countries.

On behalf of the government, Biruta expressed gratitude to Qatar’s support during the COVID-19 pandemic and reaffirmed Rwanda’s commitment to working closely with Qatar in the future. 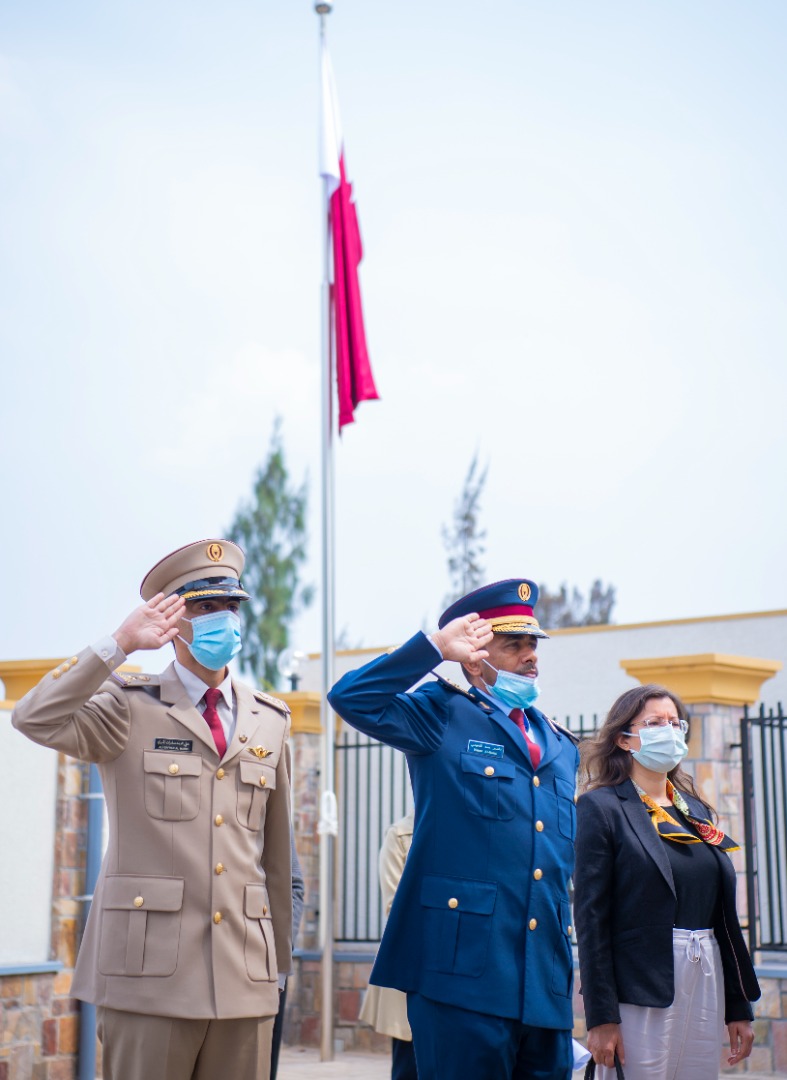 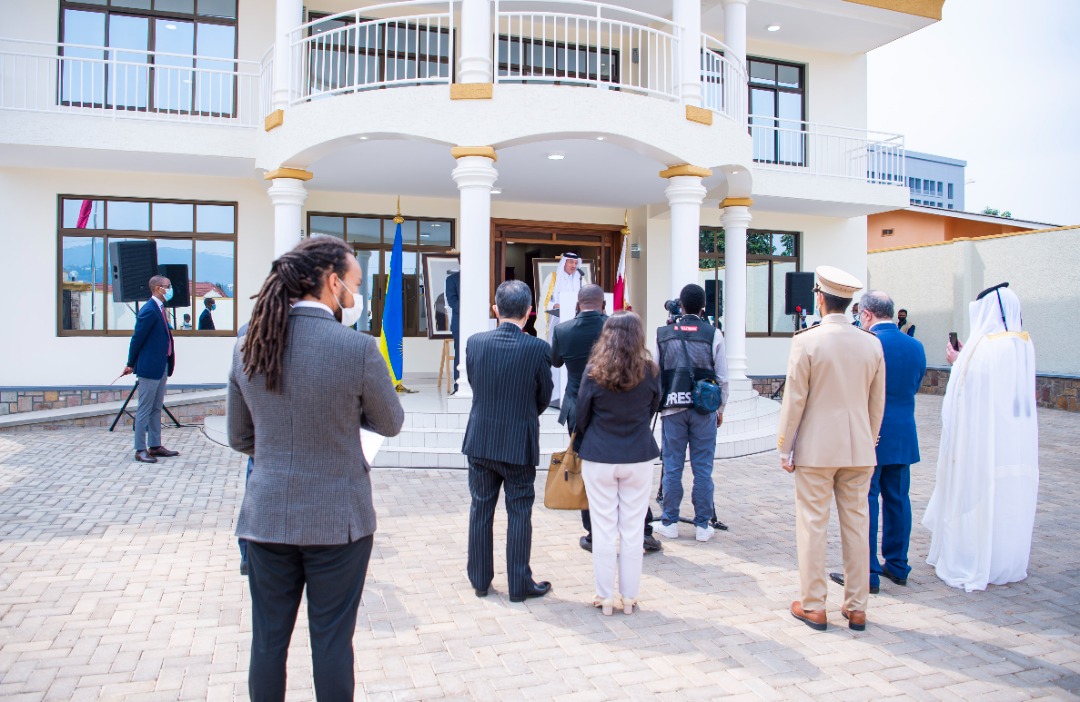 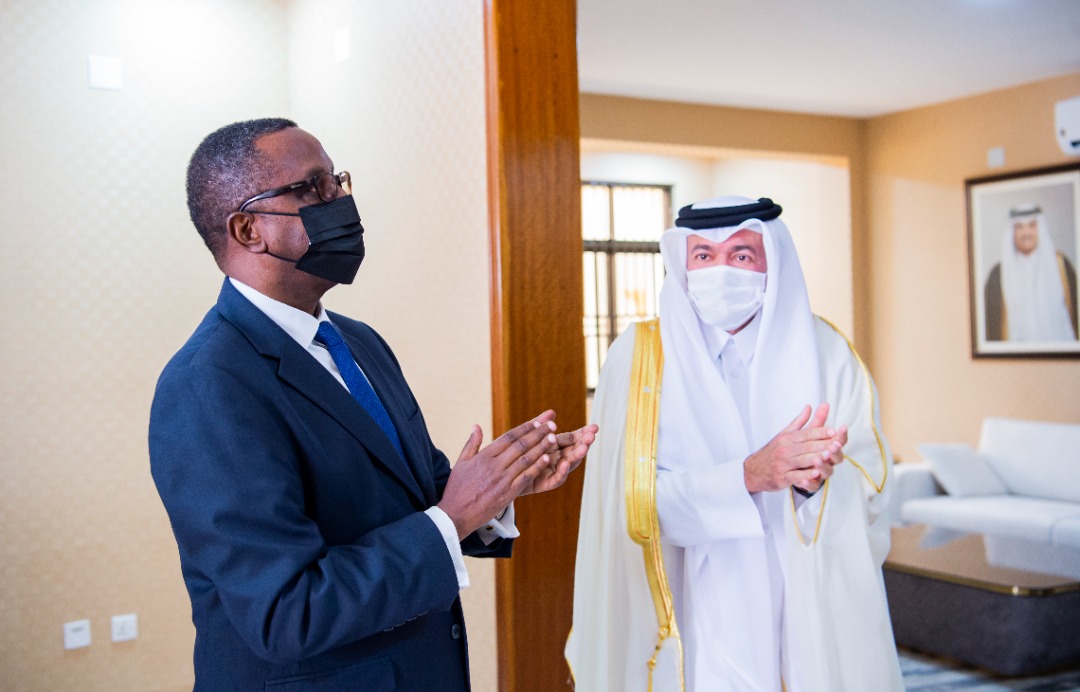 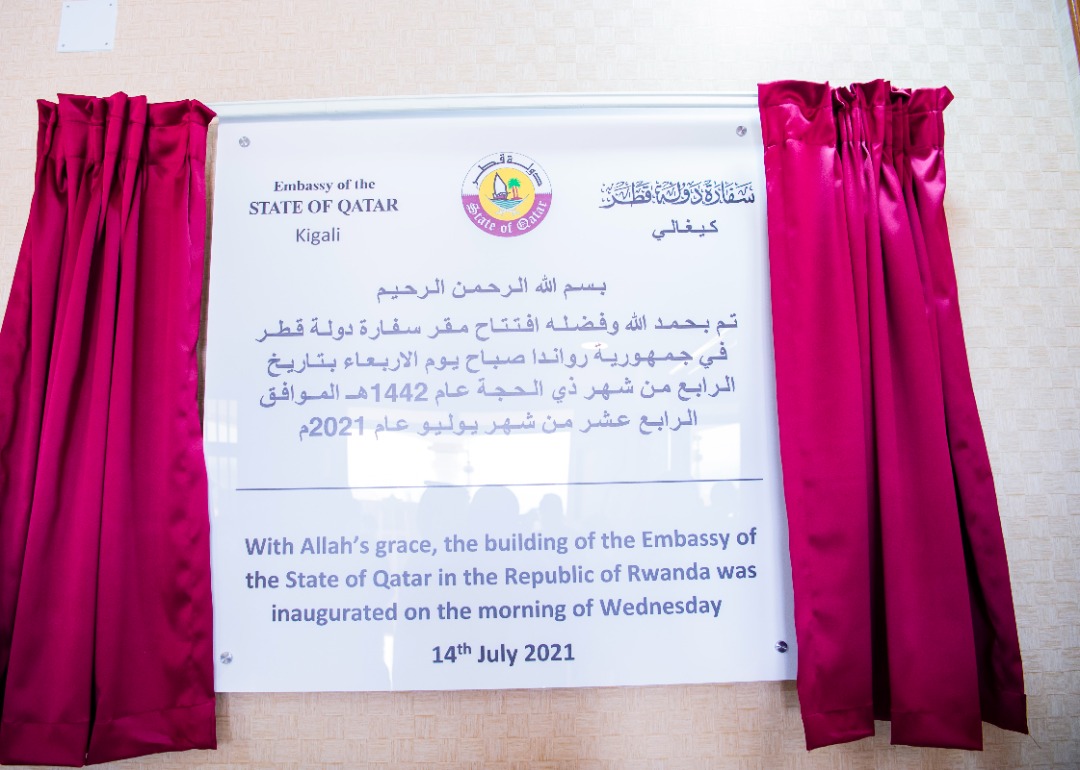 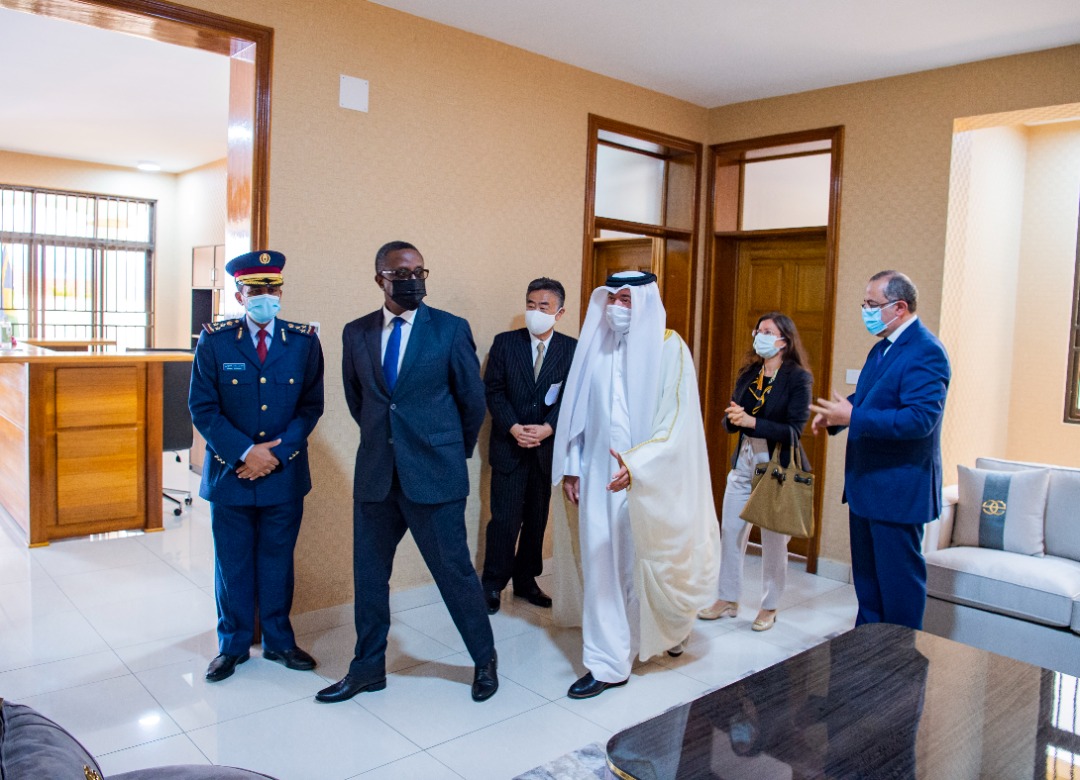 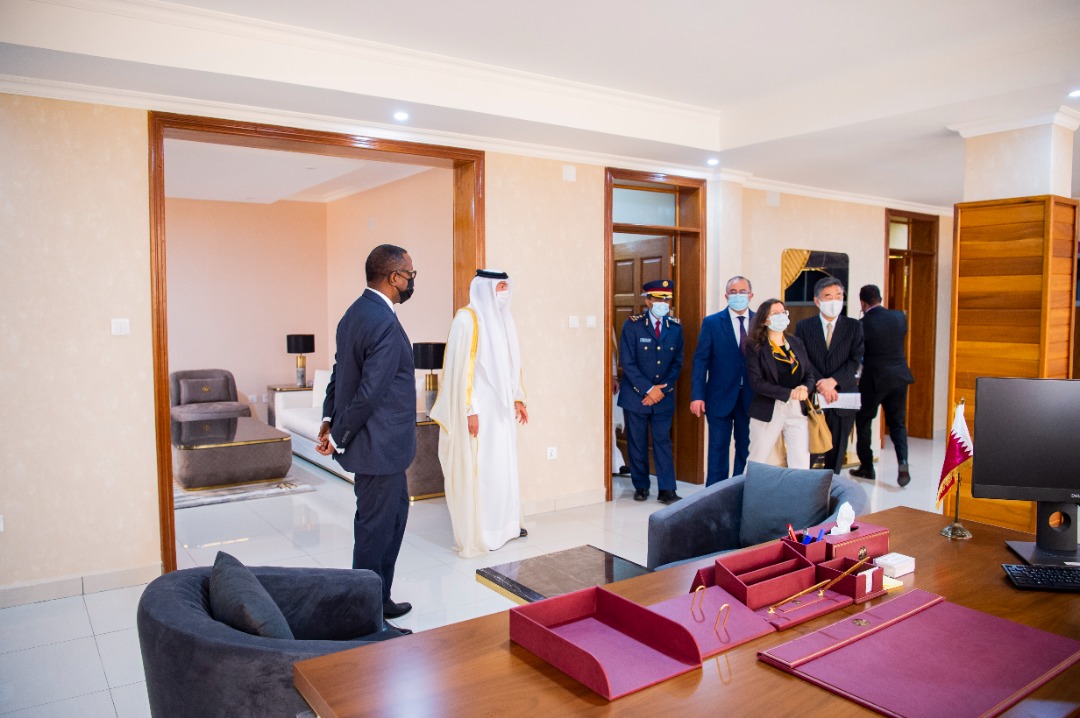