Not even the presence of President Paul Kagame could inspire the national women’s basketball team to hold onto a first half lead as the Egyptians upped the tempo in the ongoing Afrobasket Zone V qualifiers, to defeat Rwanda 71-59 at Kigali Arena, on Tuesday evening.

The Rwandan hoopers were boasting of a 10 point lead at halftime, leading Egypt 39-29 but the North Africans rallied back in the 3rd and 4th Quarter to win the game, led by Meral Abdegawad, who scored 23 points. The Egypt team captain Hagar Amer scored 22 points as the Rwandan side run out of steam.

Rwanda’s Tierra Monay Henderson scored 17 points, with Nicole Rwibutso adding another 10 points as well as Bella Murekatete who managed 9 points but it was not enough to stop the highly scoring North Africans, who were praised by coach Ehab El-Alfy, for reorganizing and fighting back despite starting the game on the backfoot. 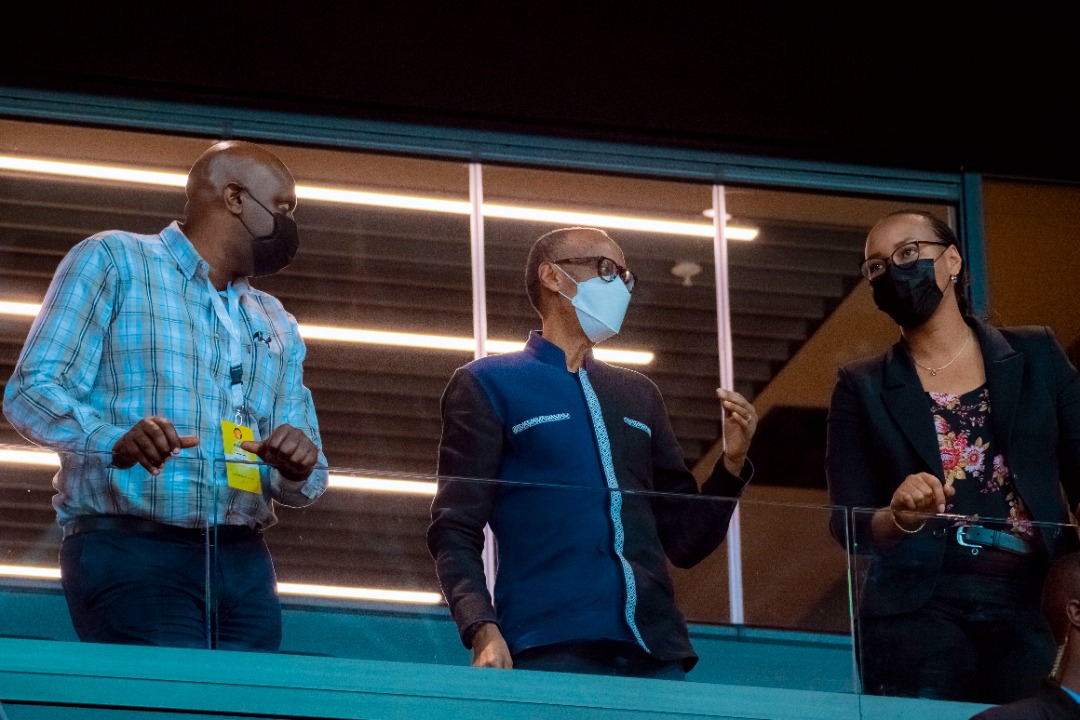 Cheikh Sarr, who coaches the Rwandan women side, blamed the defeat on the players melting down in the second half as the Egyptians upped the momentum, promising to correct the mistakes that led to his team surrendering an early lead.

On Tuesday still, Kenya defeated South Sudan 66-48, leaving the youngest African nation with slim chances of progressing. Today, Rwanda will face South Sudan at 6pm as the teams face each other to determine who will qualify for the FIBA Women’s AfroBasket 2021 set for September 17-26 at the Multipurpose Sports Complex in Yaounde, Cameroon. 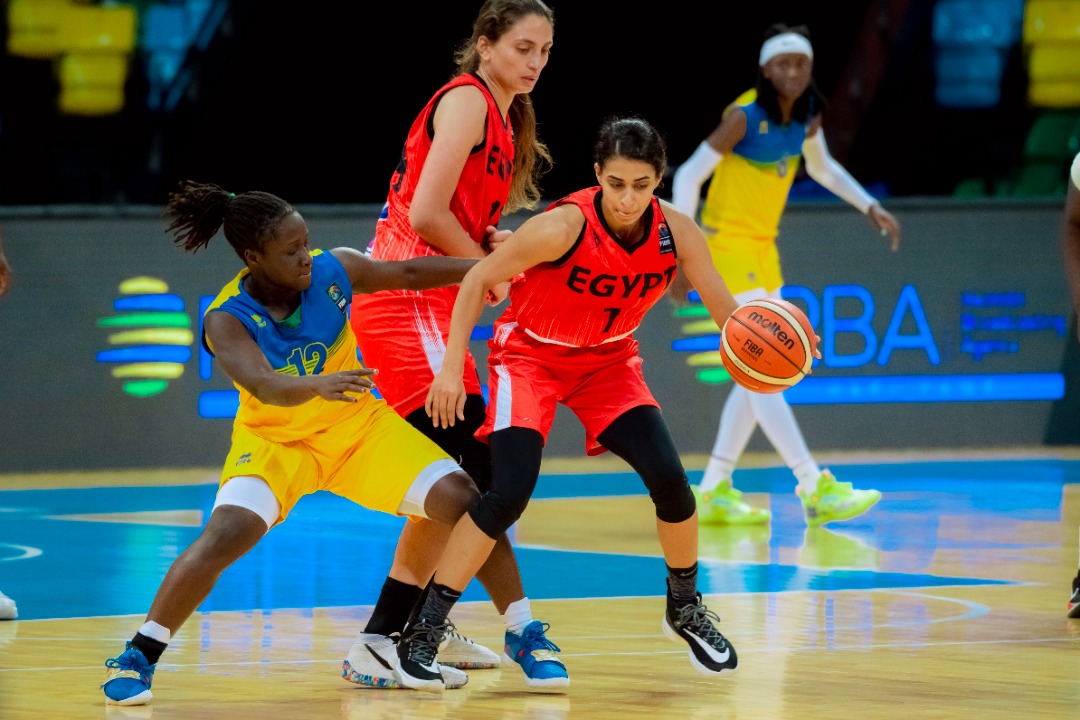 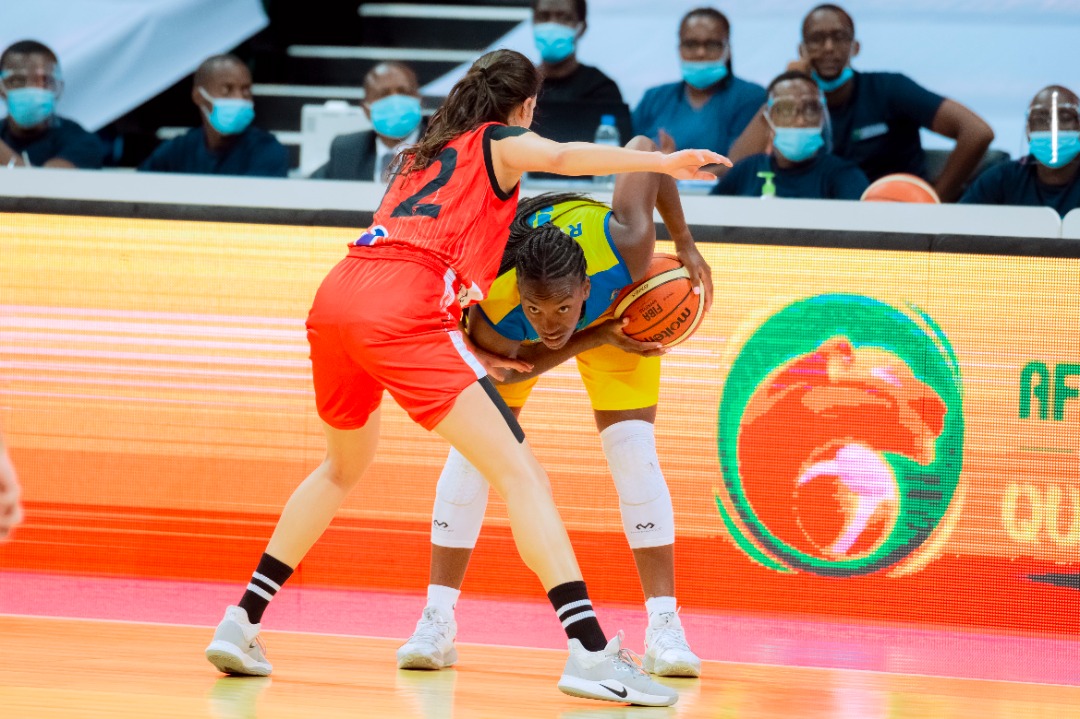 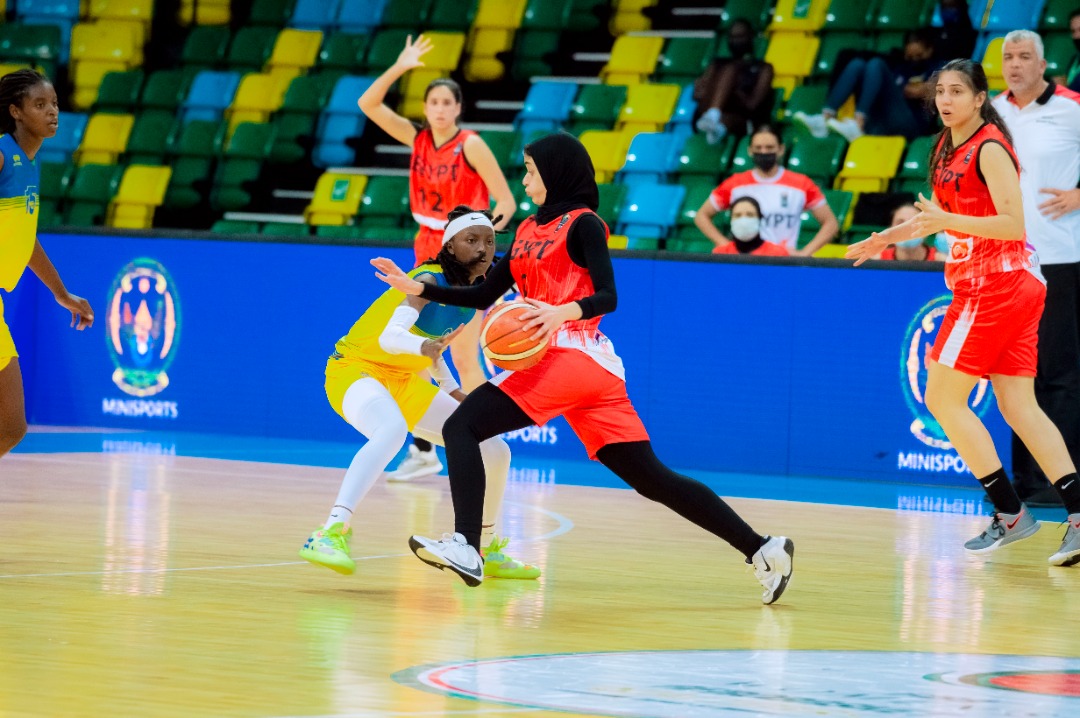 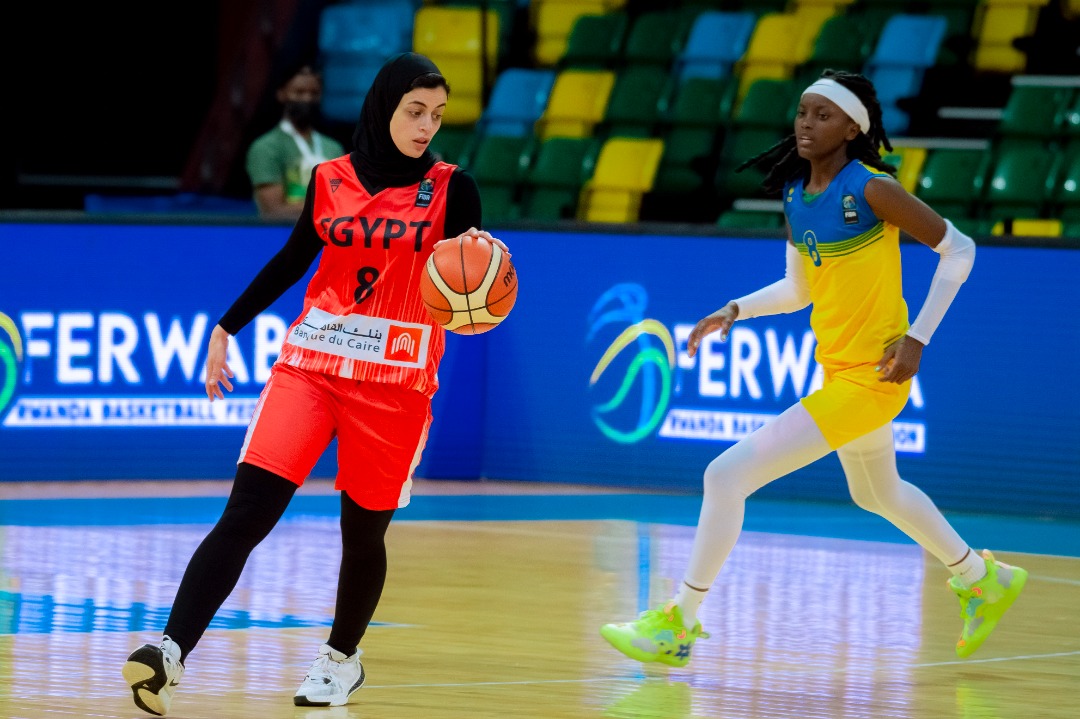 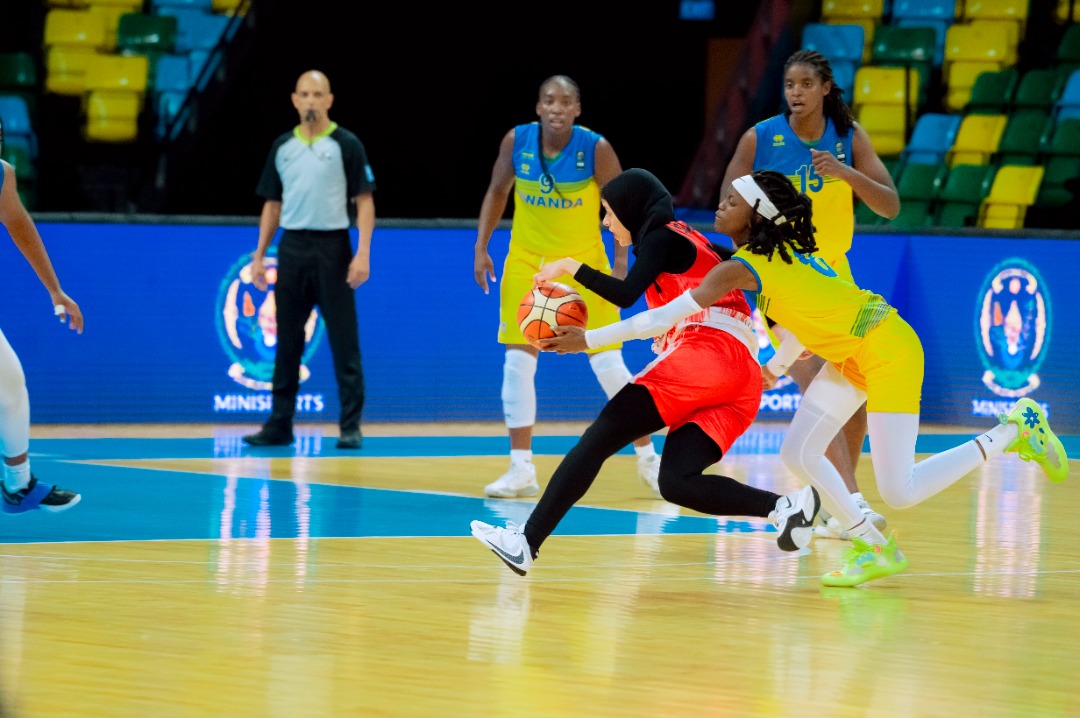 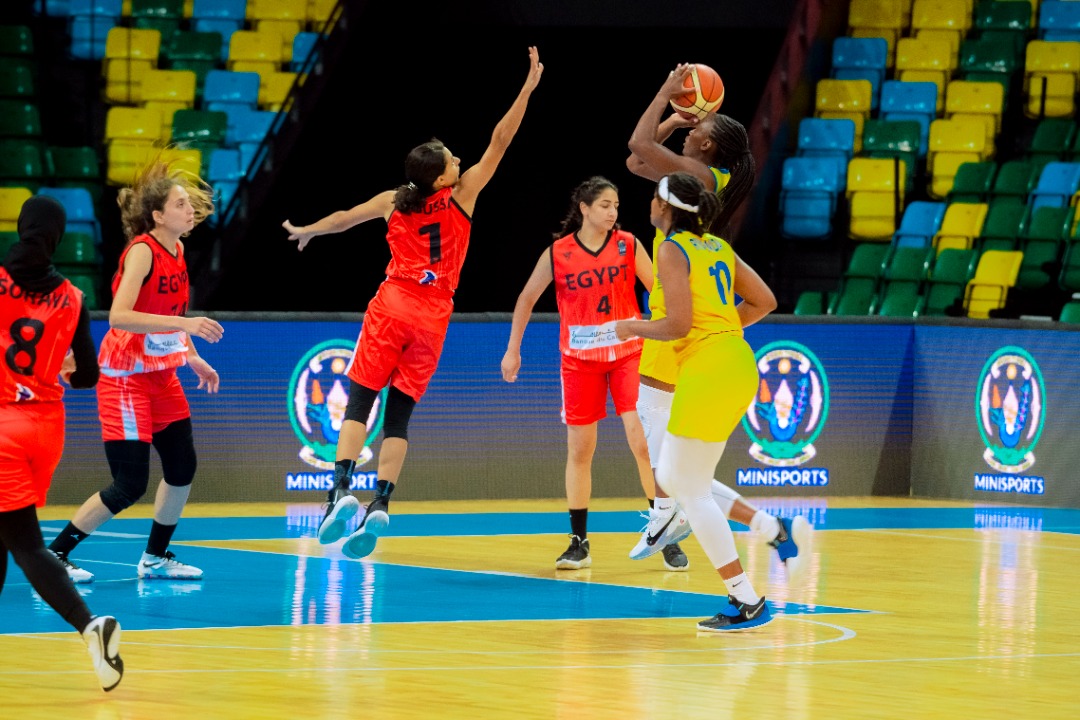 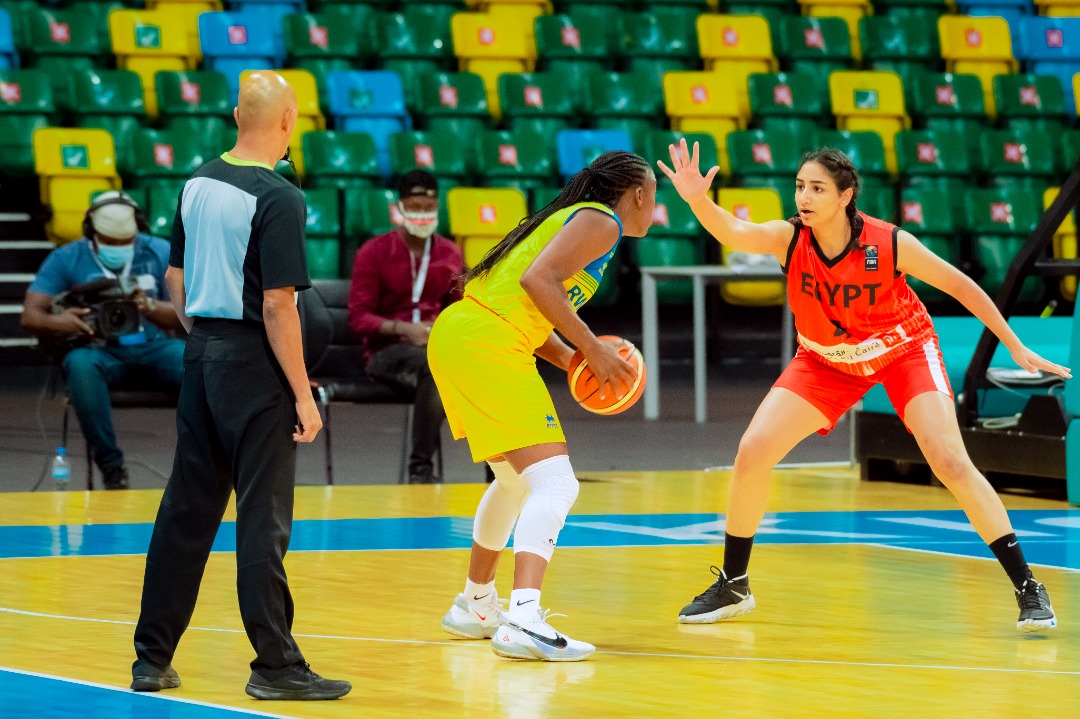 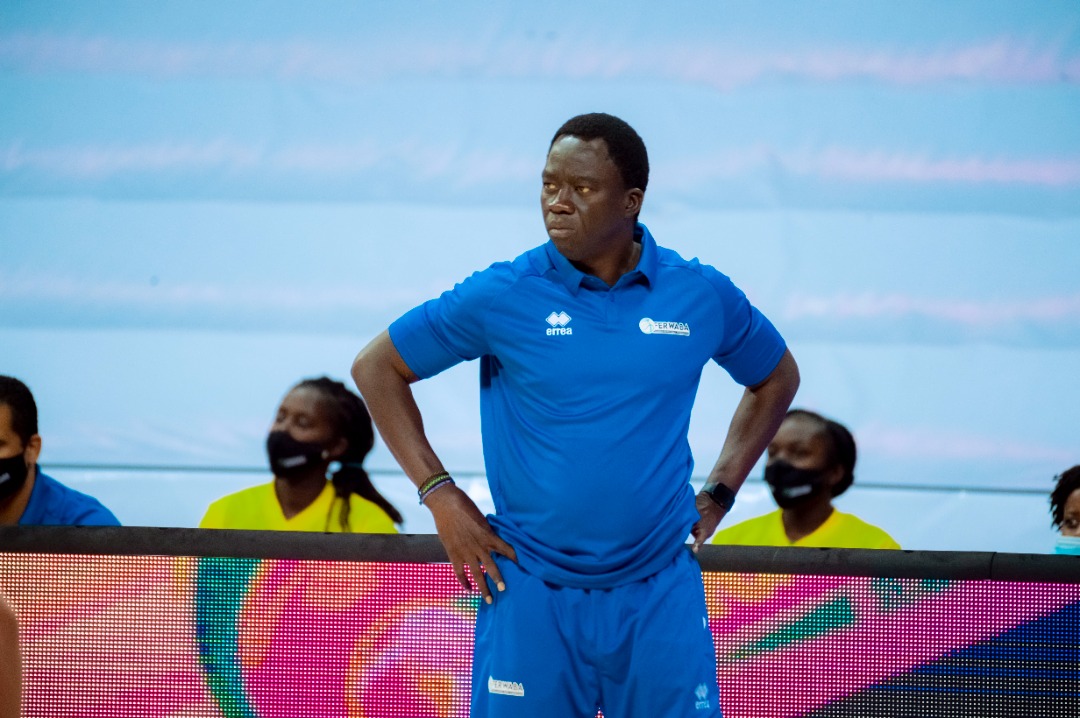