Officials of Rwanda armed and police forces have committed to restoring peace, security and sanity as part of their exceptional mission in the Cabo Delgado Province, north of Mozambique.

The commitment was made Saturday July 10, 2021 as both forces deployed the last contingent of 600 trained Rwanda Defence Forces (RDF) and National Police (RNP) men and women ready for combat in the region infested by a group of insurgents affiliated to the al-Shabaab terrorist group.

The joint force commanded by Major General Innocent Kabandana set off in two groups this morning and afternoon to join another batch that left for Mozambique yesterday evening.

Based on the good bilateral relations between Rwanda and Mozambiquethe, the government of Rwanda on Friday announced the deployment of a 1,000-person contingent of RDF and RNP to Cabo Delgado Province, Mozambique- which is currently affected by terrorism and insecurity.

The Rwandan forces will also support efforts to restore Mozambican state authority by conducting combat and security operations, as well as stabilisation and security-sector reform (SSR).

With an understanding of the risks that come with the deployment which will involve combat action between the forces and insurgents, Rwandan officials said they are ready for the job.

“We are ready for this exceptional mission which has no timeline and we will only bring back our forces home when the job is done,” said Col. Ronald Rwivanga, the RDF spokesperson.

Besides combat, Rwanda Police and the RDF will also work along each other to train the local forces in security operations which is one of the key aspects of the mission to maintain security peace and order. 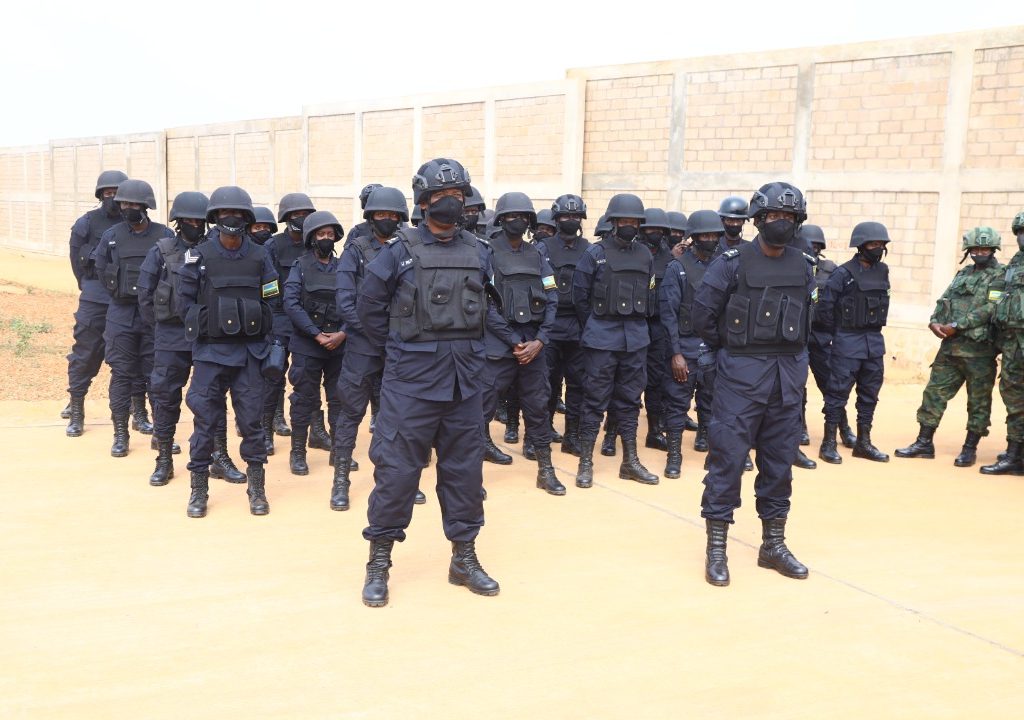 Rwanda Police, which has about 300 officers on board, said that this mission will be a crucial one and the forces have equally been prepared to deliver training to local Mozambique police and restore security and order.

“We will be conducting anti- terrorism operation as well as protecting civilians, so as to restore peace and security. We will also help in training the police capacity in terms of internal security and restoring order in the country,” said CP Jean Bosco Kabera, Rwanda National Police Spokesperson.

This exceptional mission to Mozambique is the first one Rwanda has been involved in South of the Sahara region and is rooted in Rwanda’s commitment to the Responsibility to Protect (R2P) doctrine and the 2015 Kigali Principles on the Protection of Civilians. 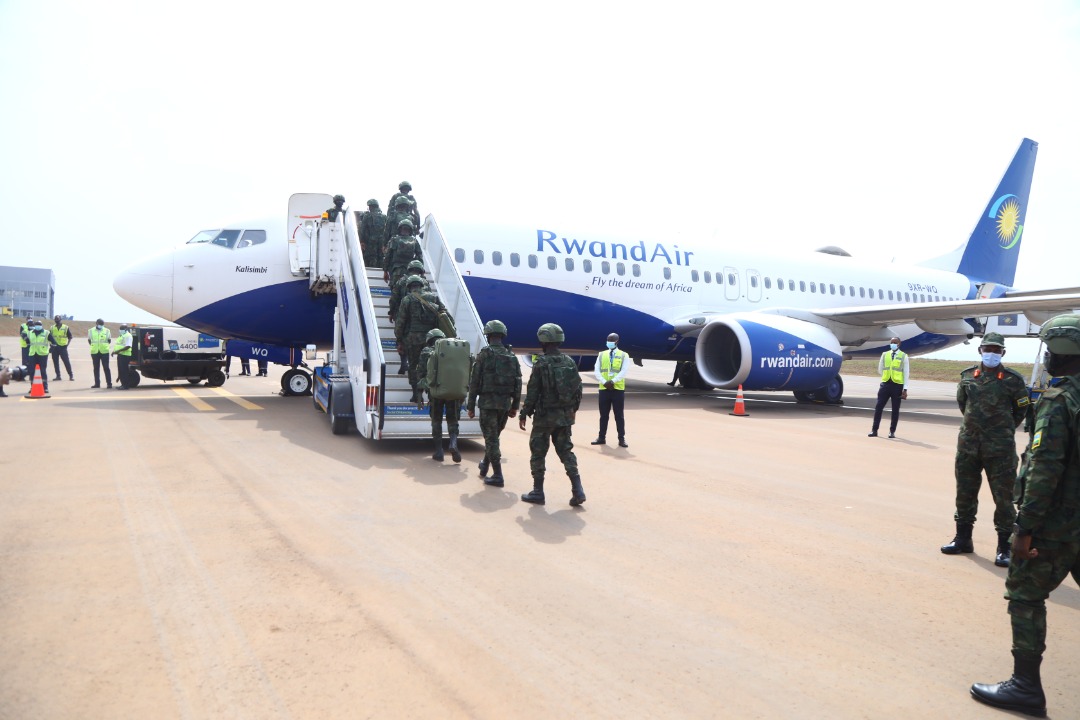 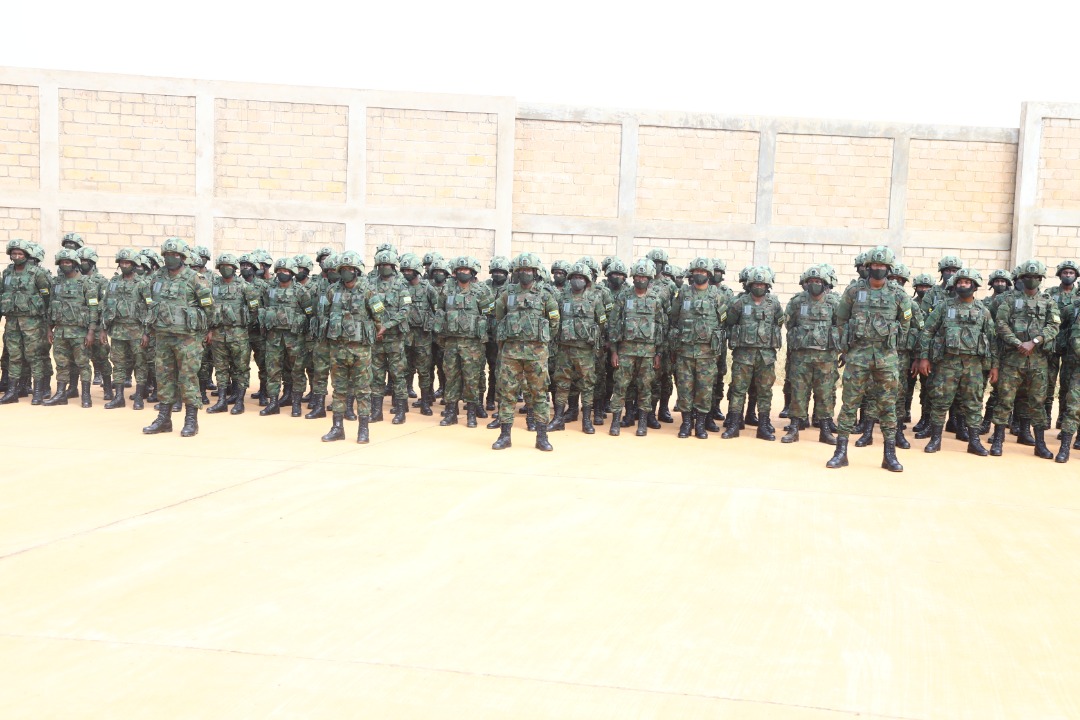 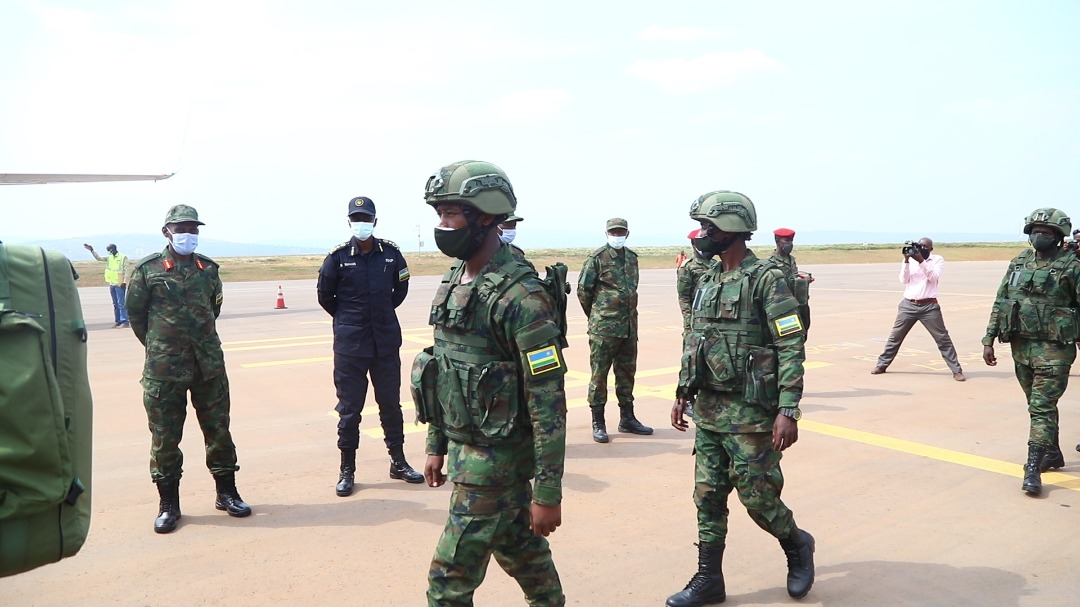 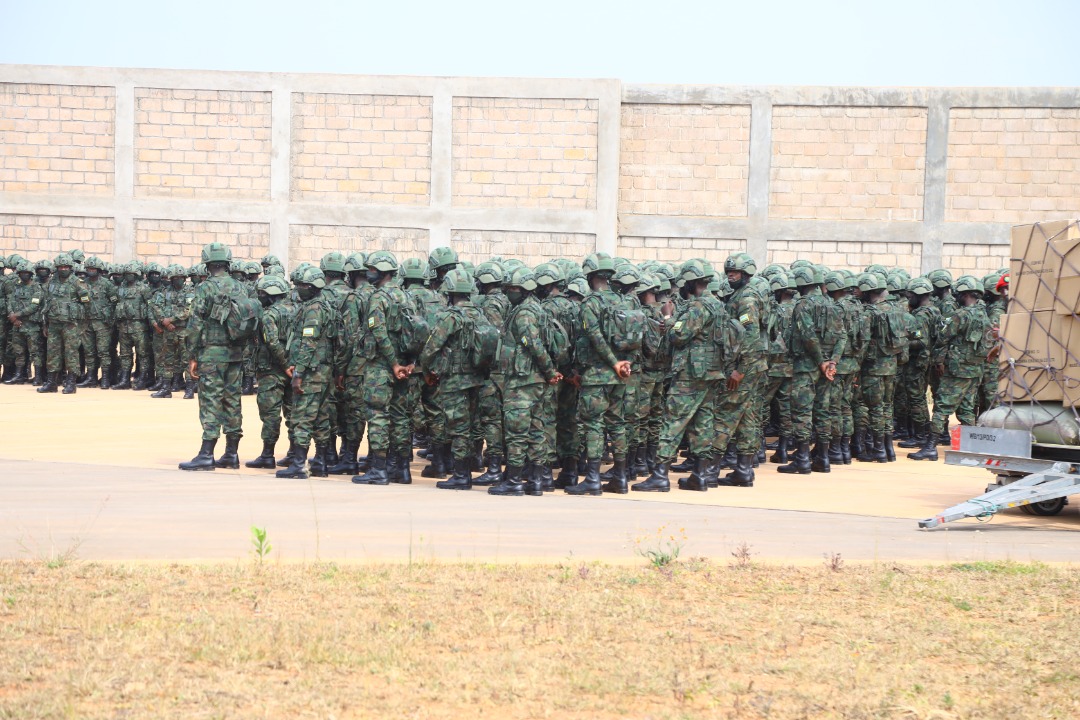 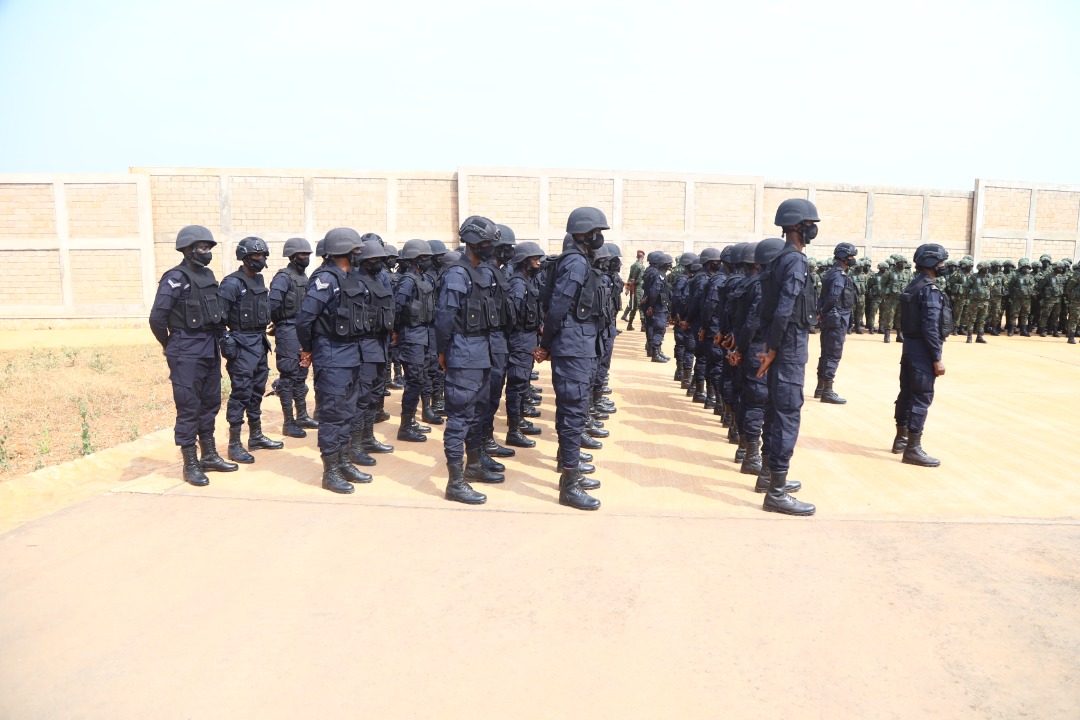 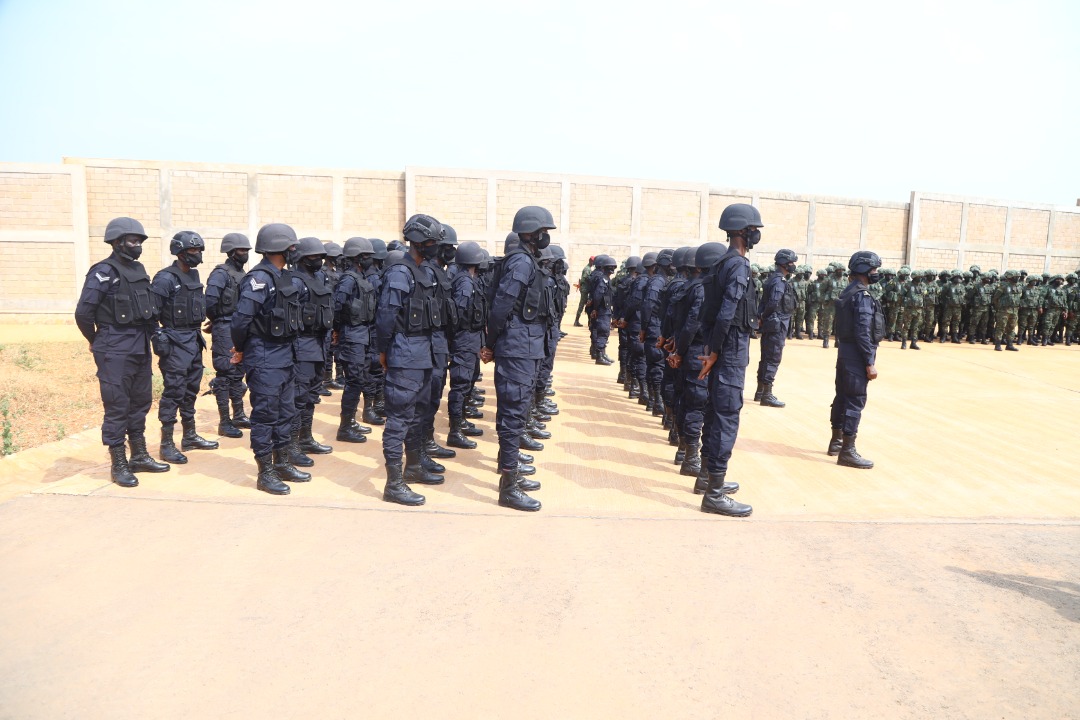