Rwanda Hands Over Combatants to Burundi 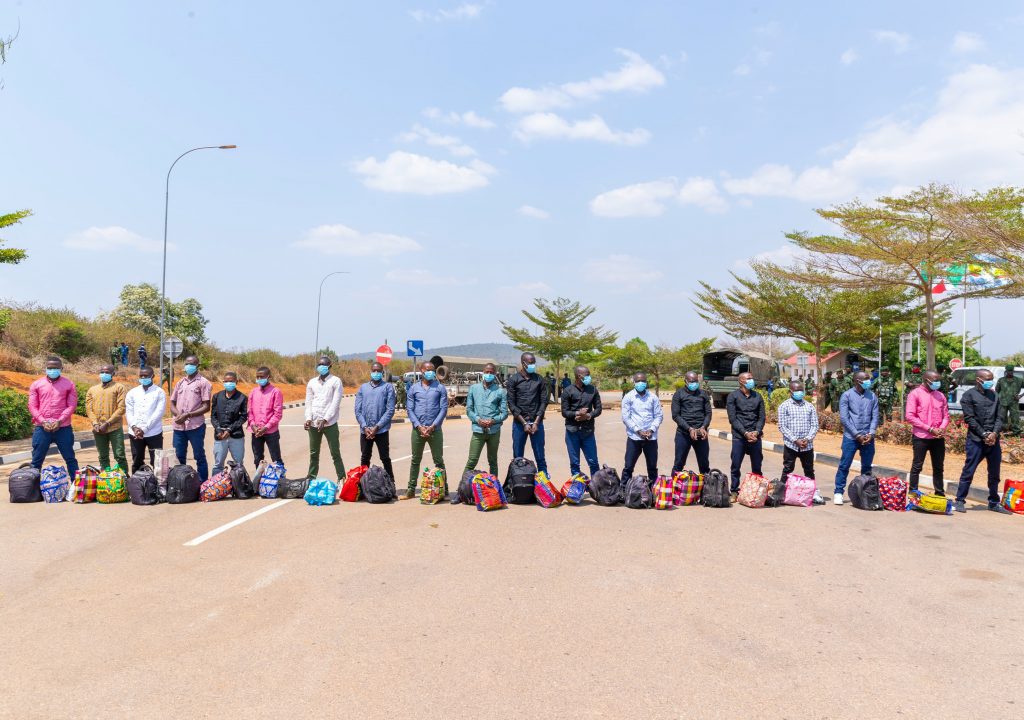 The combatants who crossed into Rwanda in September 2020 identified themselves as members of RED Tabara militia.

The Government of Rwanda has handed over to Burundi, 19 Burundian combatants who illegally crossed from Burundi to Rwanda on 29 September 2020.

The combatants were apprehended while crossing into Rwanda along the border stretch in Nyungwe Forest, Ruheru Sector of Nyaruguru District and informed the Expanded Joint Verification Mechanism (EJVM) before taking them into custody.

The handover/takeover was facilitated by the Expanded Joint Verification Mechanism (EJVM) and witnessed by the UN Special Envoy to Great Lakes Region on 30 July 2021 at Nemba Border Post.

Brig. Gen. Nyakarundi said that the hand over affirms Rwanda’s commitment to regional peace and security.
“Today’s handover of 19 Burundian combatants is in line with the commitment of Rwanda’s leadership to ensure sustainable regional peace, stability and security as well as enhancing good neighbourliness,” he said. 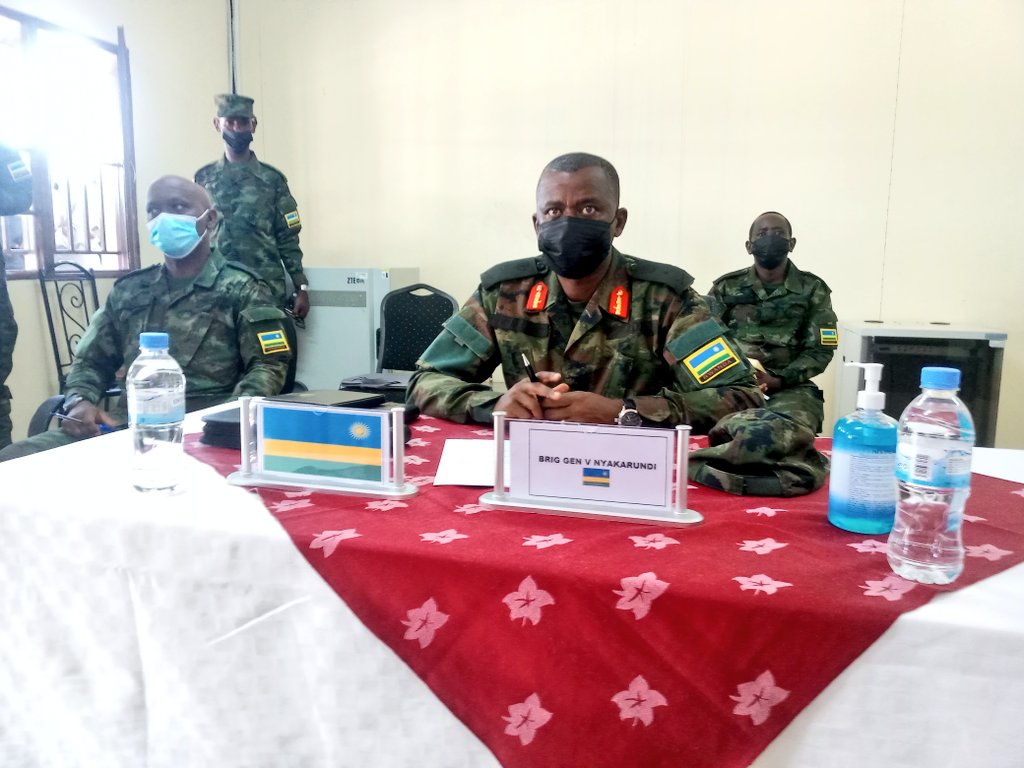 The EJVM Commander, Col J Miranda commended the good will and engagement demonstrated by both countries, Rwanda and Burundi and said the handover/takeover was a sign of collaboration in achieving peace and security in the region.

The handover is the latest of developments as the two countries work to mend relations which broke down in 2015. Both countries have agreed on a number of issues to address as part of the thawing of ties between the two neighbours.

On Thursday, the Minister of Foreign Affairs and Cooperation, Dr. Vincent Biruta, said that relations between Rwanda and Burundi were on track, pointing out that Kigali has expressed its political will to play its part. 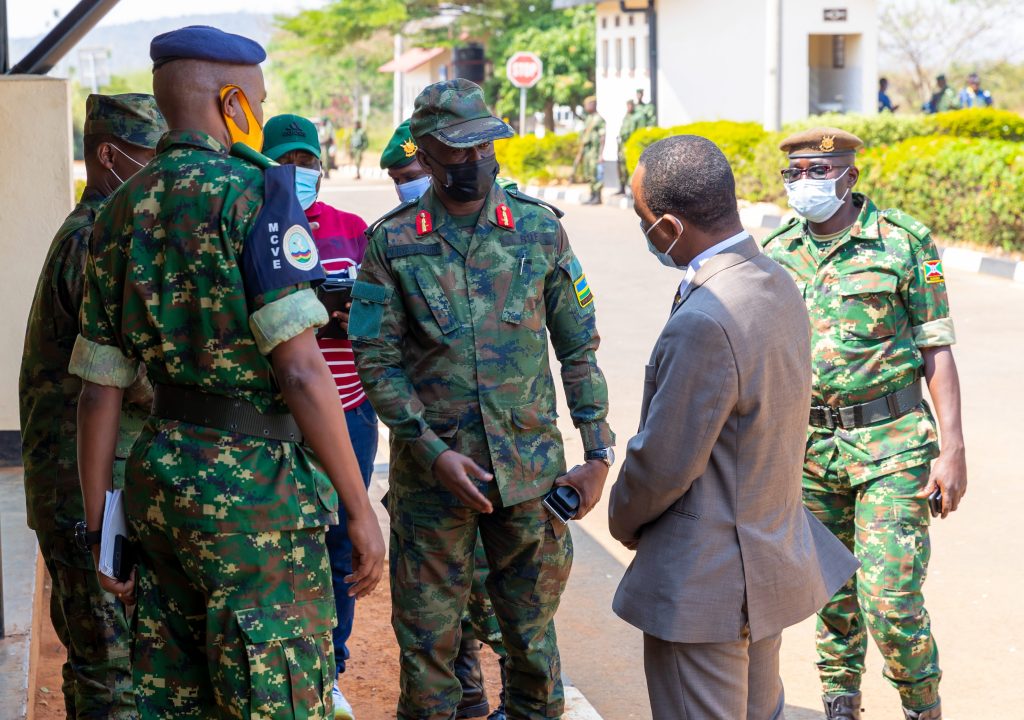 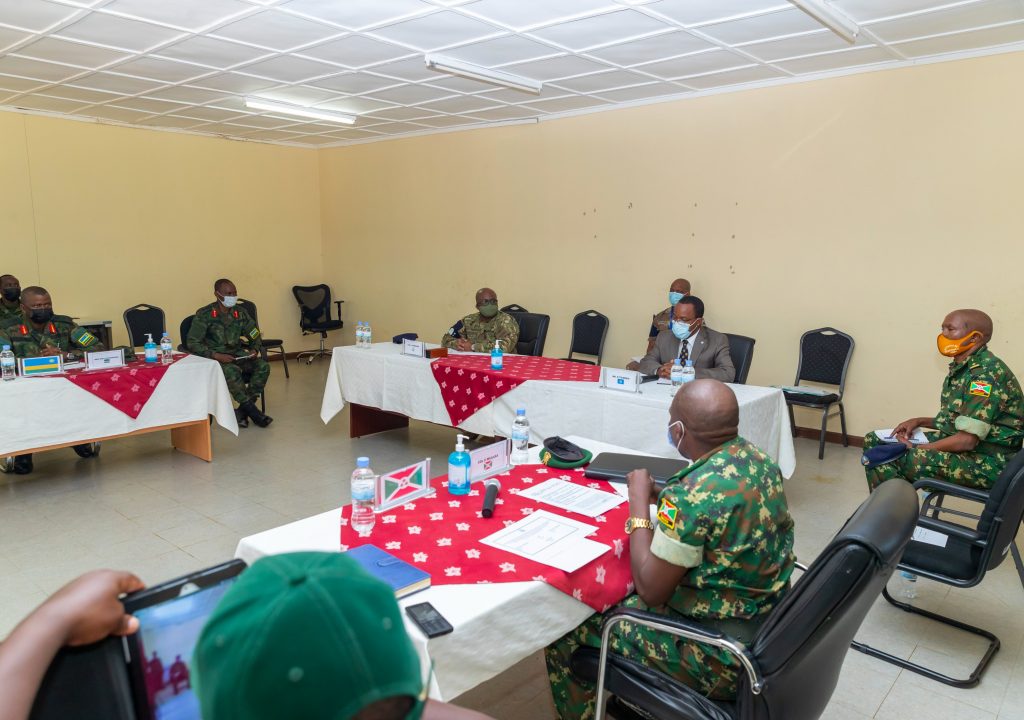 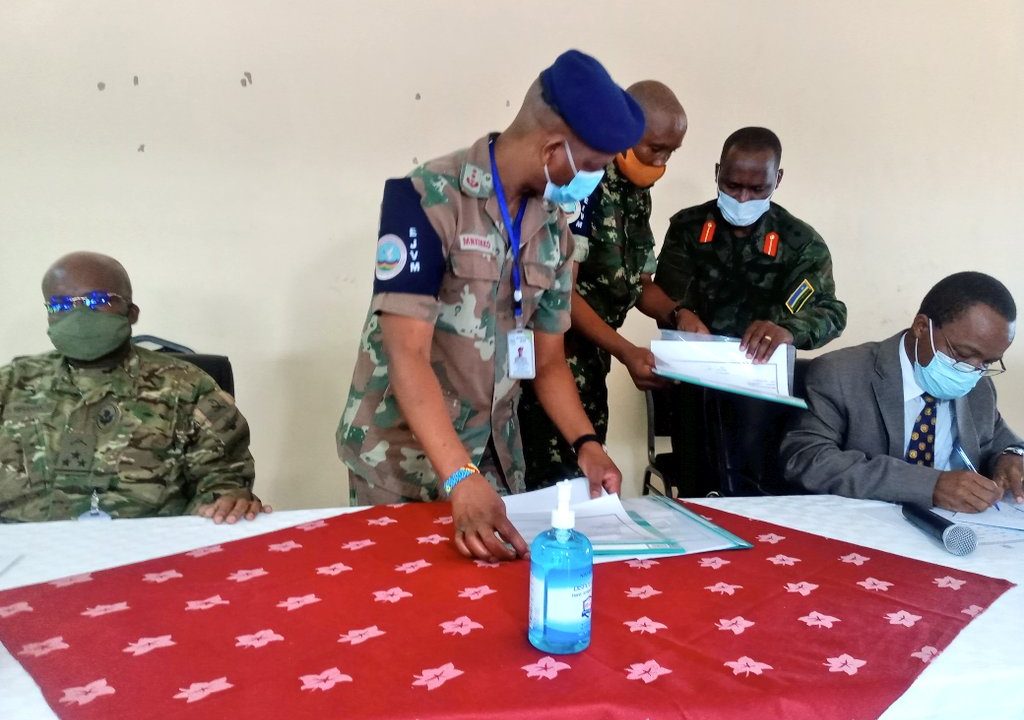 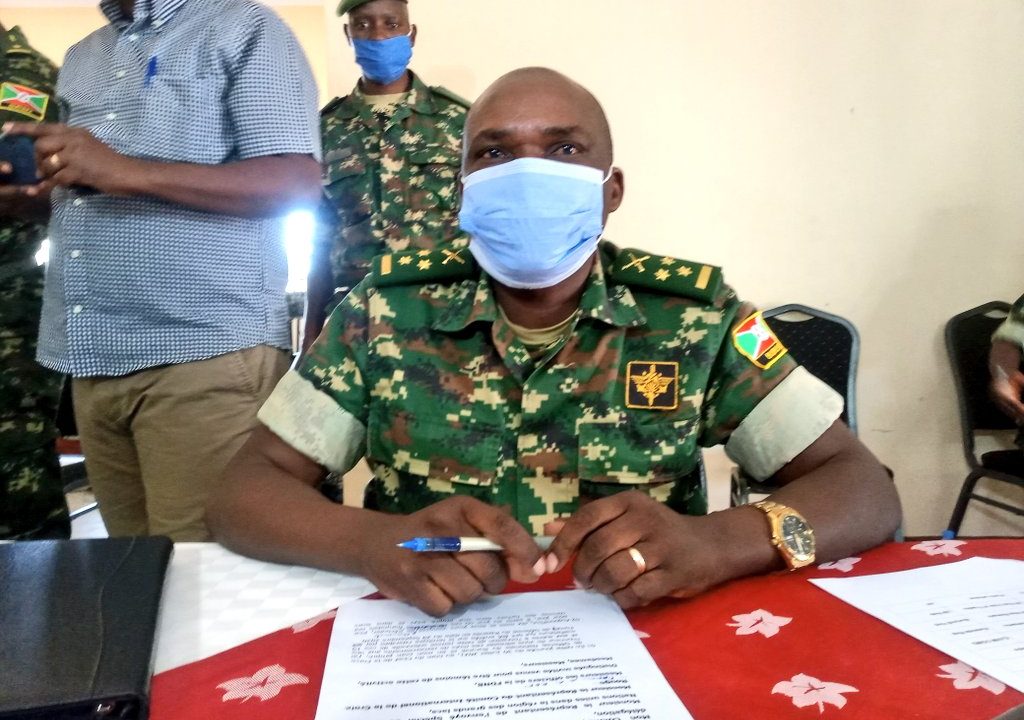 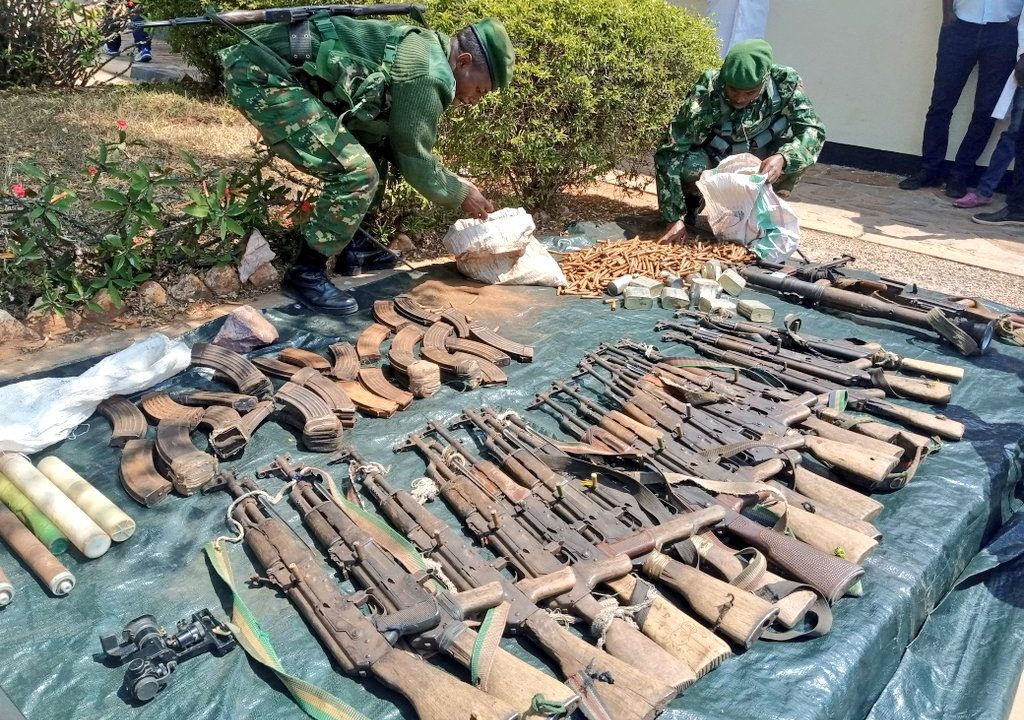 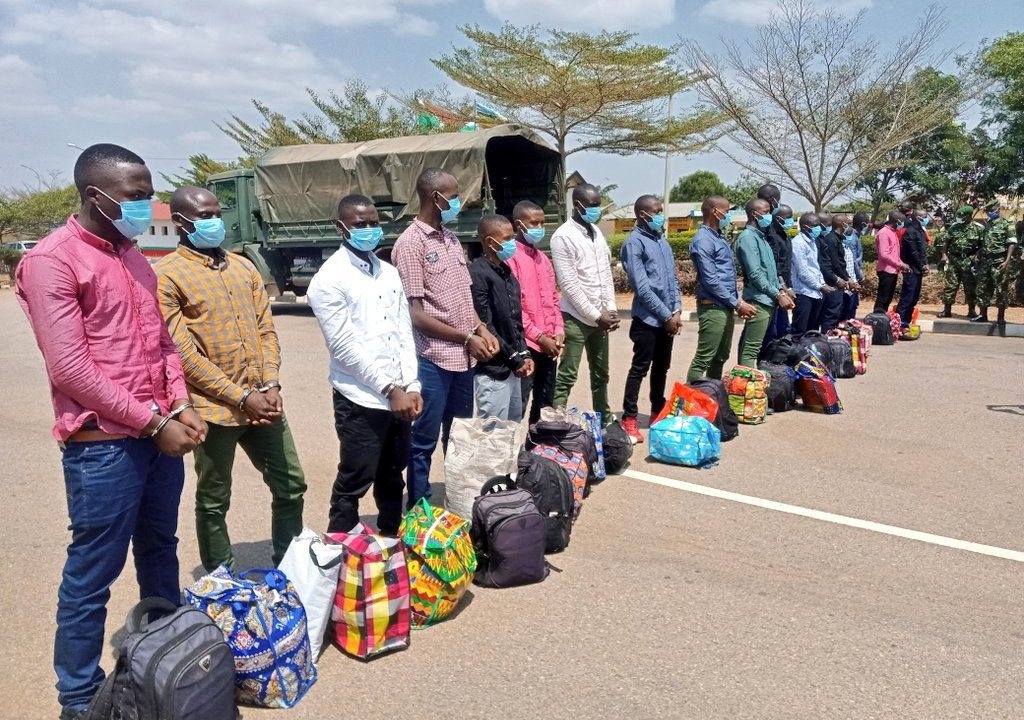 Haruna Back for Second Stint with AS Kigali