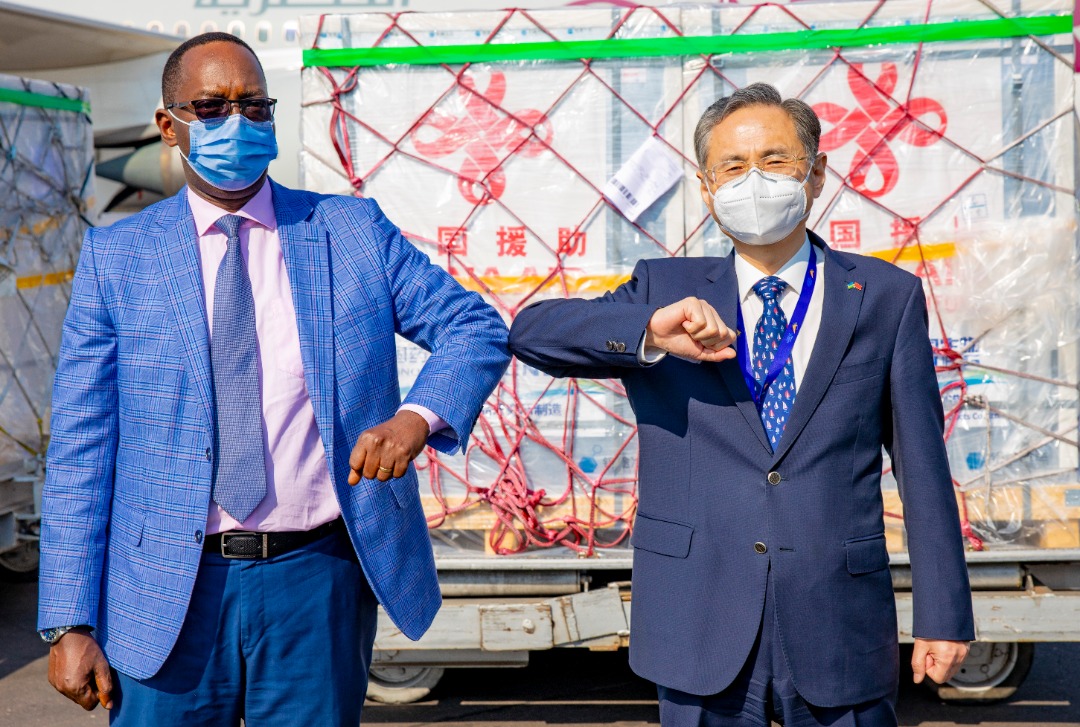 Rwanda today received 200,000 doses of the Sinopharm COVID-19 vaccine with accompanying syringes, from The People’s Republic of China.

The Ambassador of China to Rwanda, Rao Hongwei officially handed over the jabs to the Minister of Health, Dr. Daniel Ngamije on Thursday morning.

“The donation is a valuable contribution to Rwanda’s ongoing vaccination drive, targeting the most vulnerable across the country,” the Minister of Health Daniel Ngamije said.

The US is donating a total 0f 489,060 vaccine doses to Rwanda. The second shipment is expected tomorrow, August 20th. 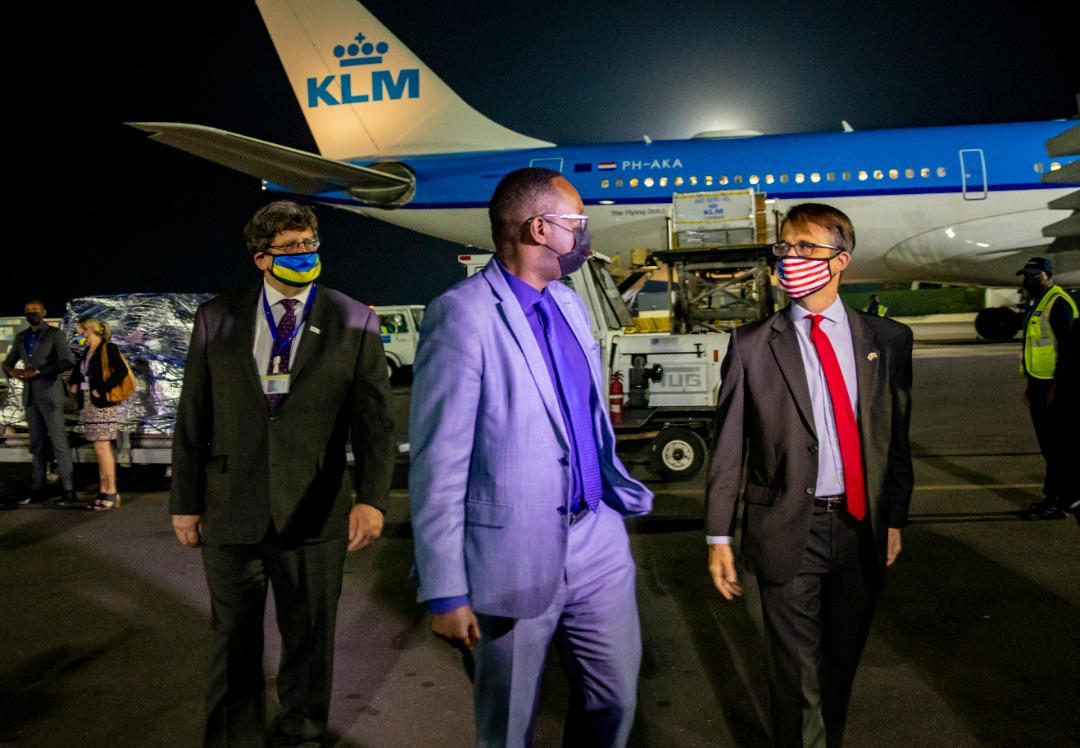 In Rwanda, vaccination efforts started with those at high risk including COVID-19 front desk workers, the elderly, and are now extending to the general public for the country to reach its target of vaccinating 60% of the population estimated to 12 million according to the 2012 general population census.

980 people have succumbed to the COVID-19 pandemic in Rwanda. The country intensifies efforts meant to prevent more spread.

Wearing a face mask is mandatory, and so is keeping a one-meter distance and washing hands very often while in public.

Some parts of the country are currently in total lockdown until August 31 among other measures.

The Minister of Health last week told the public broadcasting media, that vaccination is the way to go if the country is to embrace a new normal. 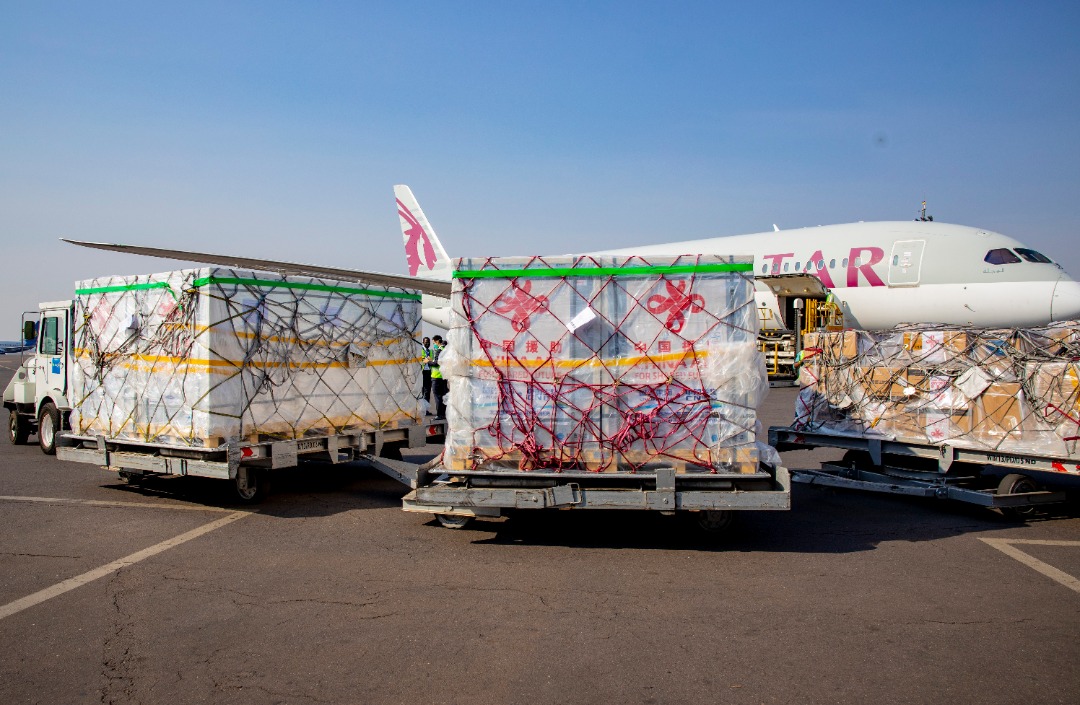