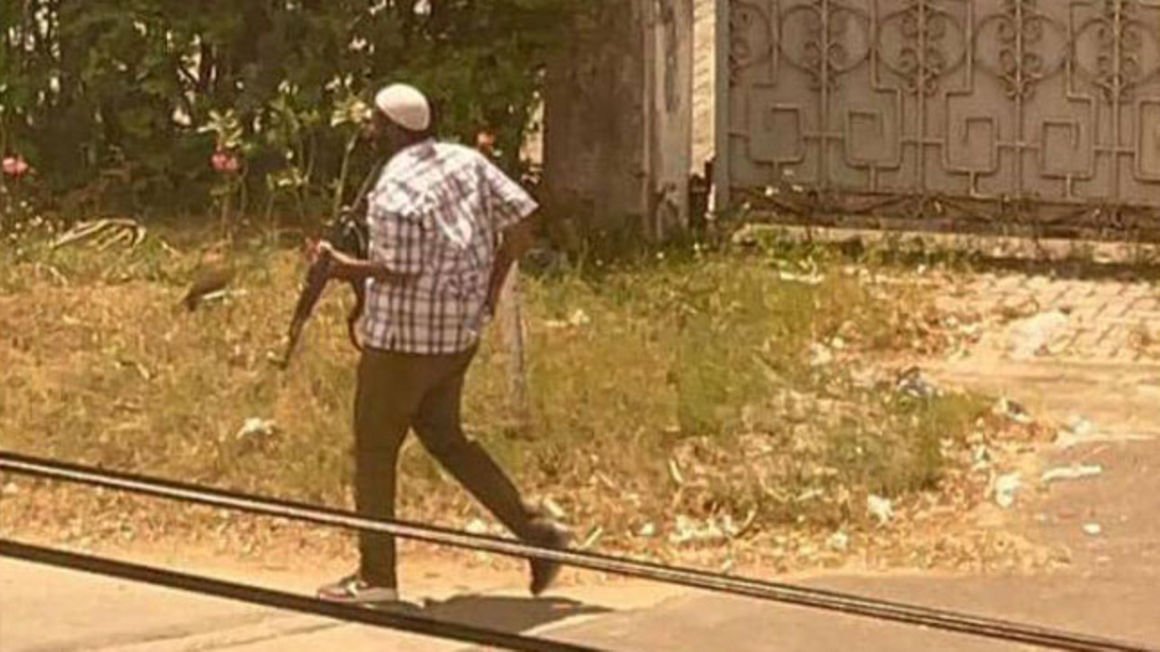 Three police officers, a security guard, and an unidentified shooter have been killed in an armed confrontation near the French Embassy in the Tanzania capital Dar es Salaam.

Security forces killed the assailant involved in the shooting incident near the Embassy of France located along Ali Hassan Mwinyi Road, in Dar es Salaam, Aug. 25.

Officials also announced that the attacker had already shot dead four security officers. The motive for the attack and the identity of the assailant is unclear.

The President of the United Republic of Tanzania Samia Suluhu Hassan sent a message of condolences to the families of security officers.

“I offer my condolences to the Police Force and the families of 3 Soldiers, and 1 SGA Soldier who lost their lives after an armed man attacked them in the Salenda area, Dar es Salaam,” the President said.
“The person is controlled and the situation is calm. I instruct the Police to investigate in detail.”

There have been no reports of additional assailants or an ongoing threat in the area.

Heightened security is almost certain in the impact area in the coming hours. Officials may close nearby roads to carry out the investigation.

Business and embassy disruptions are also likely in the impacted area. The area hosts various embassies.

While Dar es Salaam has not experienced a major terrorist attack since the 1998 US Embassy bombing, the port city faces a credible threat due to the risk emanating from nearby countries, including armed groups operating in northern Mozambique and Somalia.