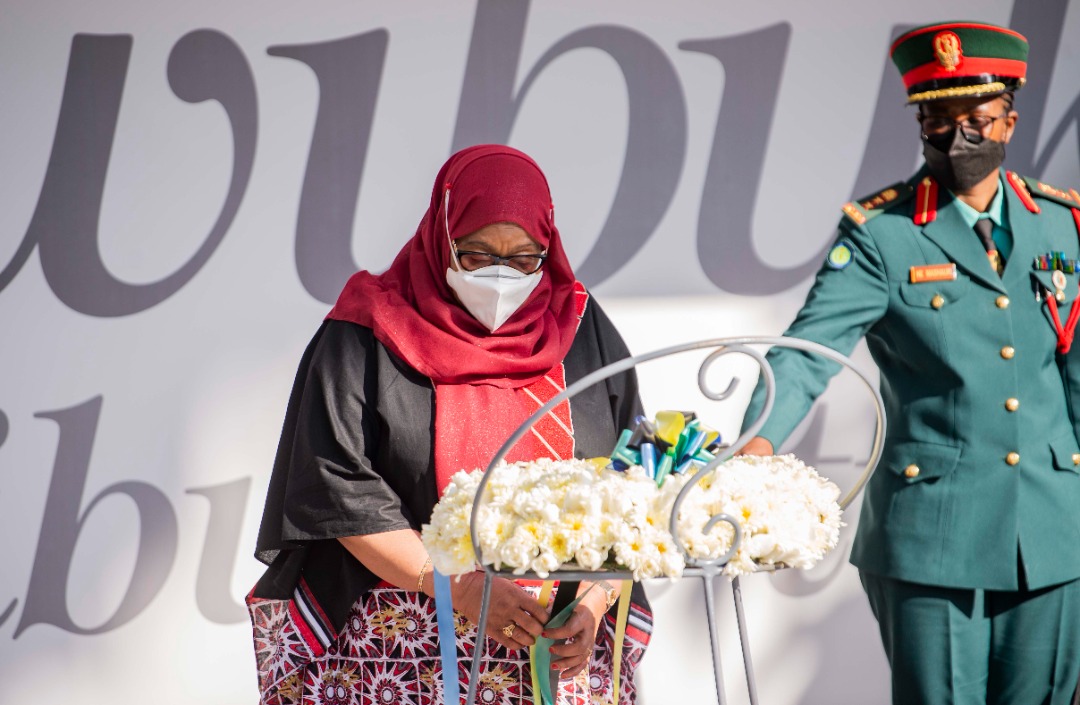 Tanzania’s President Samia Hassan Suluhu who is in Rwanda for a two-day state visit has paid tribute to the victims of the 1994 Genocide committed against Tutsi where more than one million Tutsi were massacred in three consecutive months. 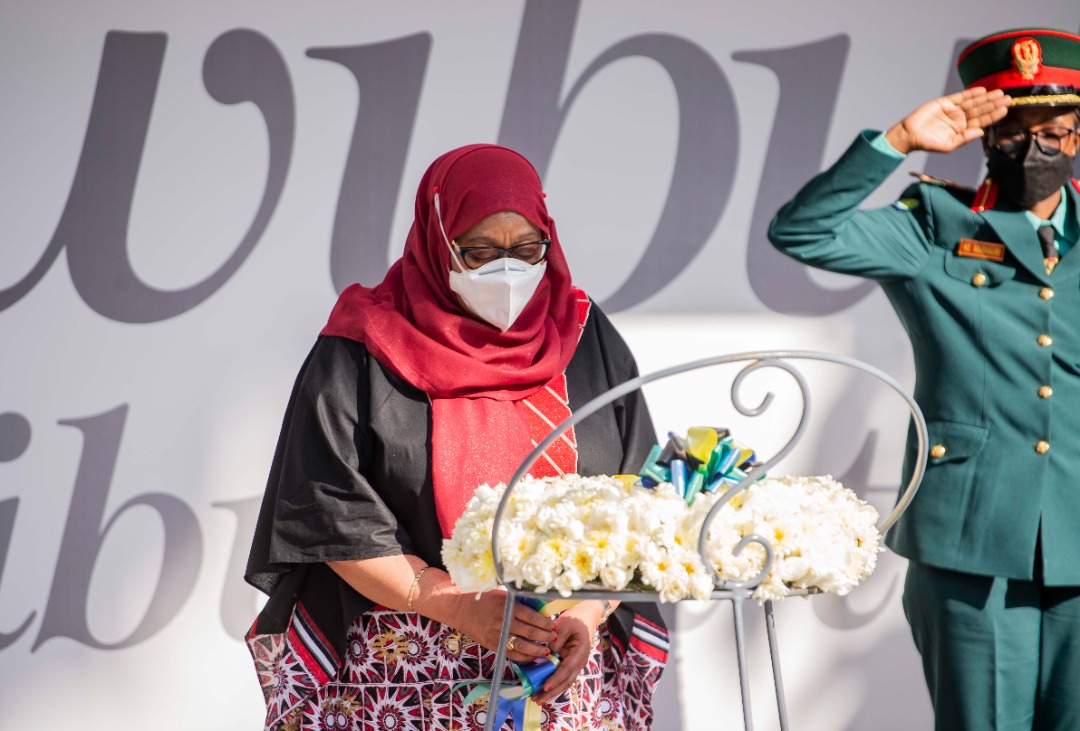 On her first day of the visit, August 2, the president visited the Kigali Genocide Memorial where more than 250,000 Genocide victims lay to rest. 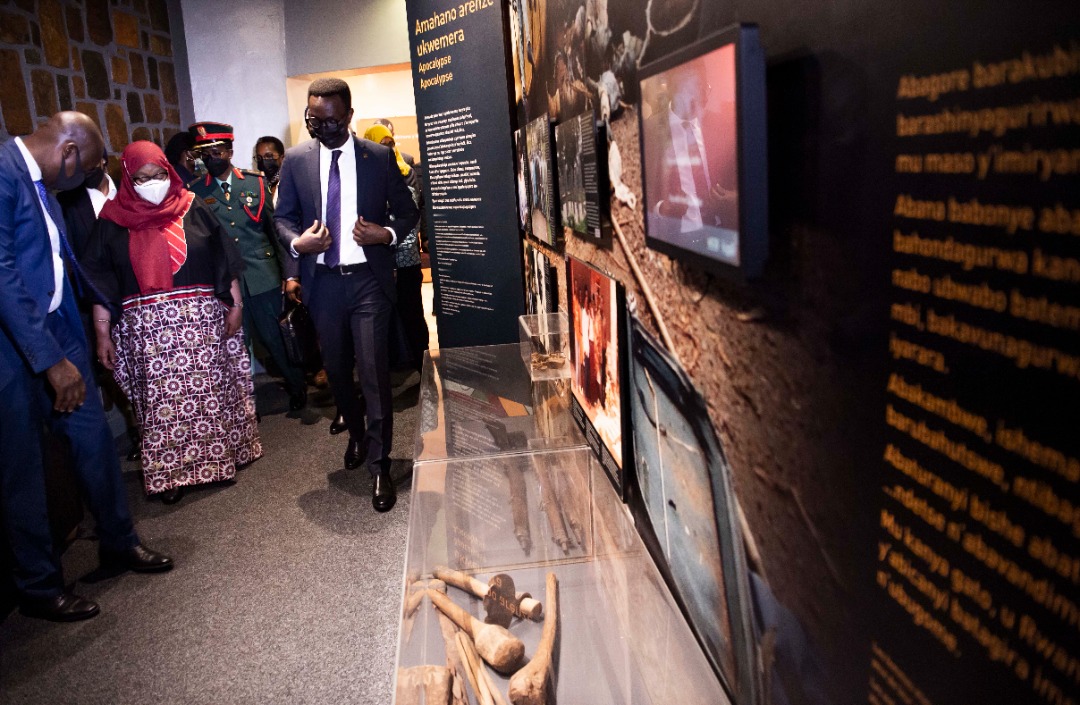 She toured the memorial center which shows with concrete facts the atrocity of the Genocide, the participation of the Government and its accomplices, the betrayal, among other components of the biggest tragedy of the 20th century. 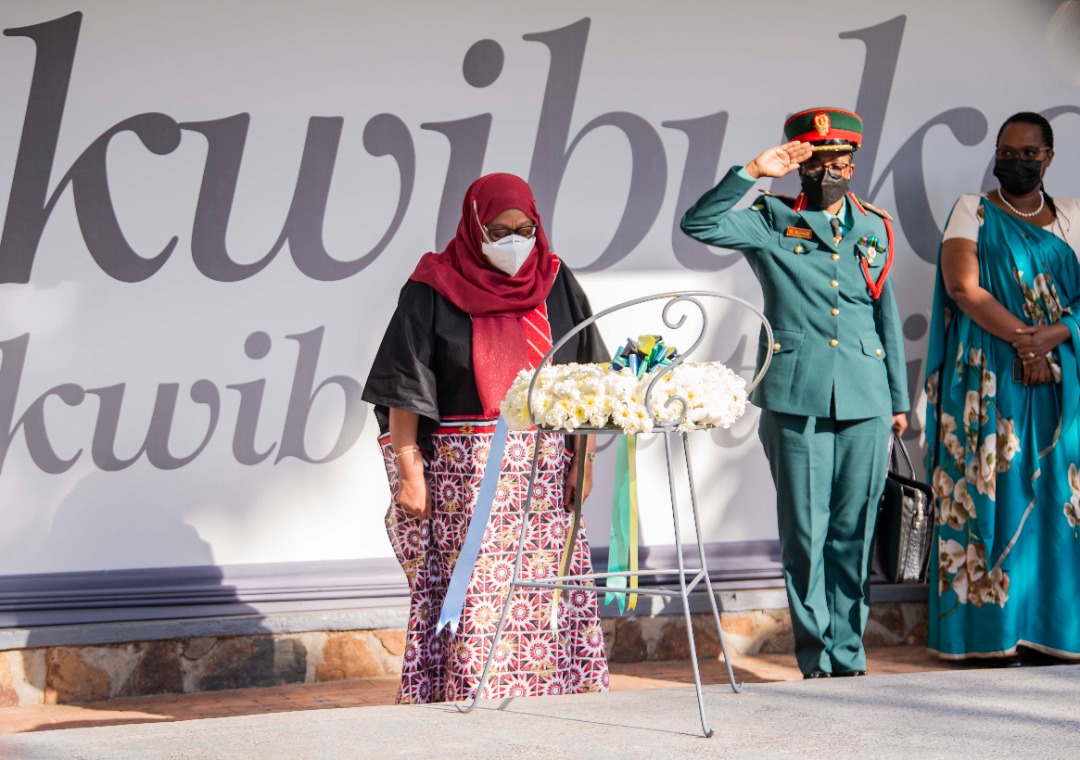 The president who also laid a wreath at the graves of the innocent citizens, victims of  bad governance of that time did not hide her disappointment. 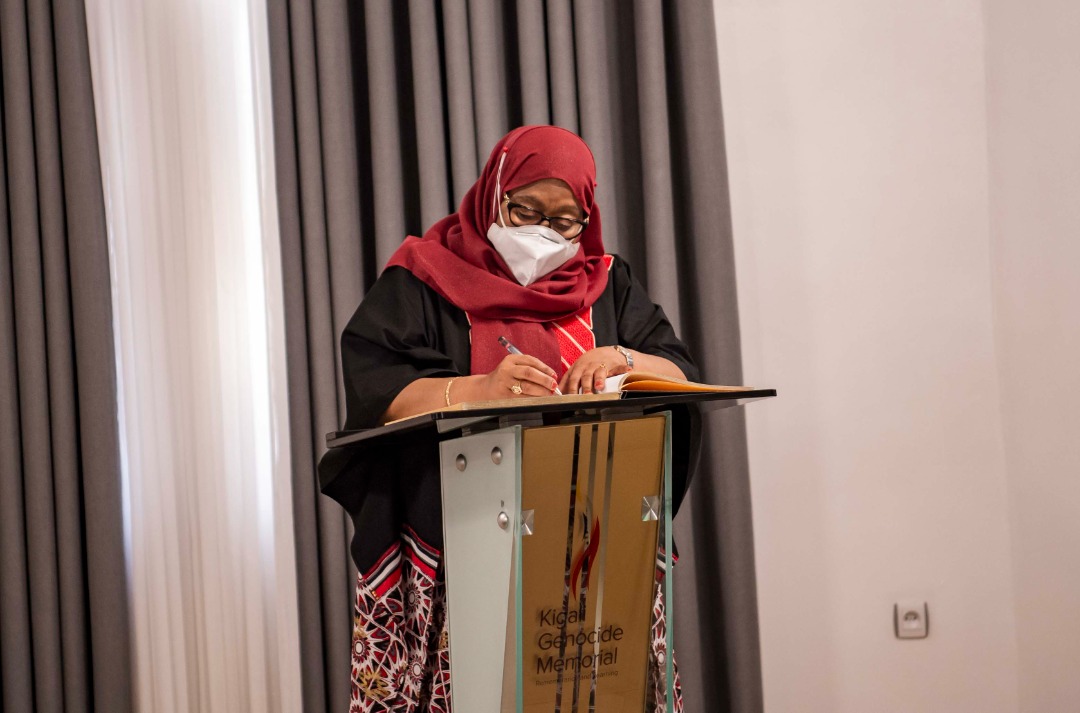 In the guest book, Samia Suluhu wrote: “This was sad and pity story. I wish it was a story, just to find out it was reality. African leaders should realize the division of communities is not a way to go. God bless them all and allow them to rest in peace. Amen.” 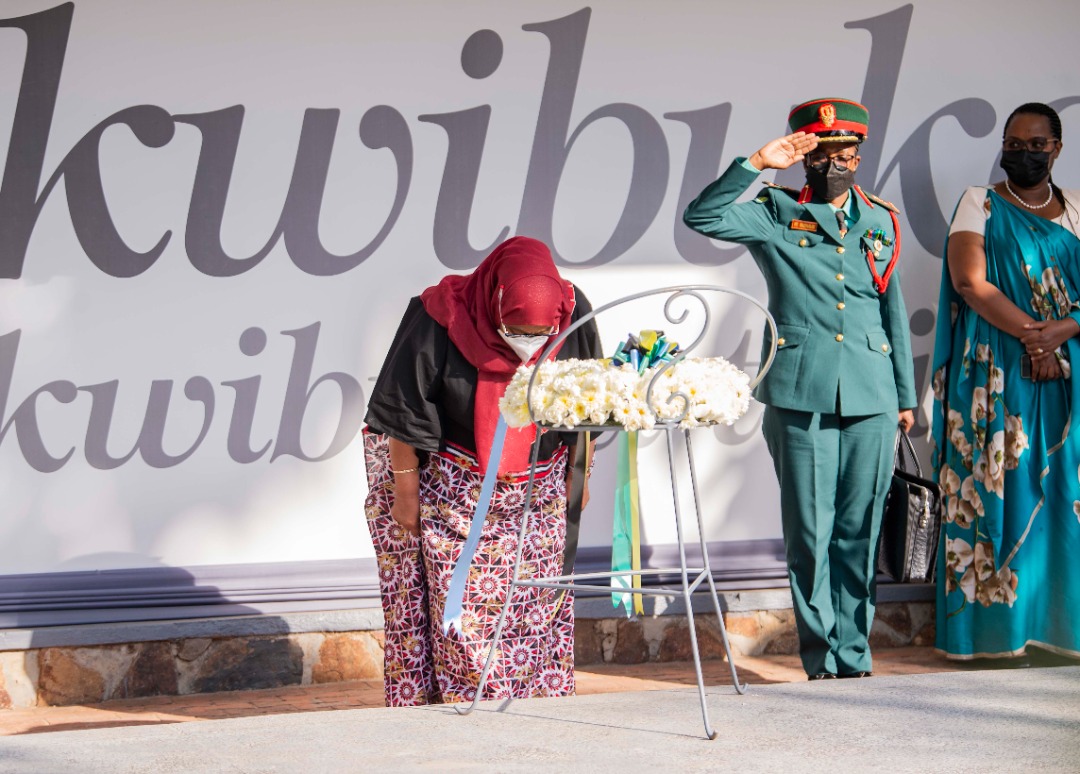 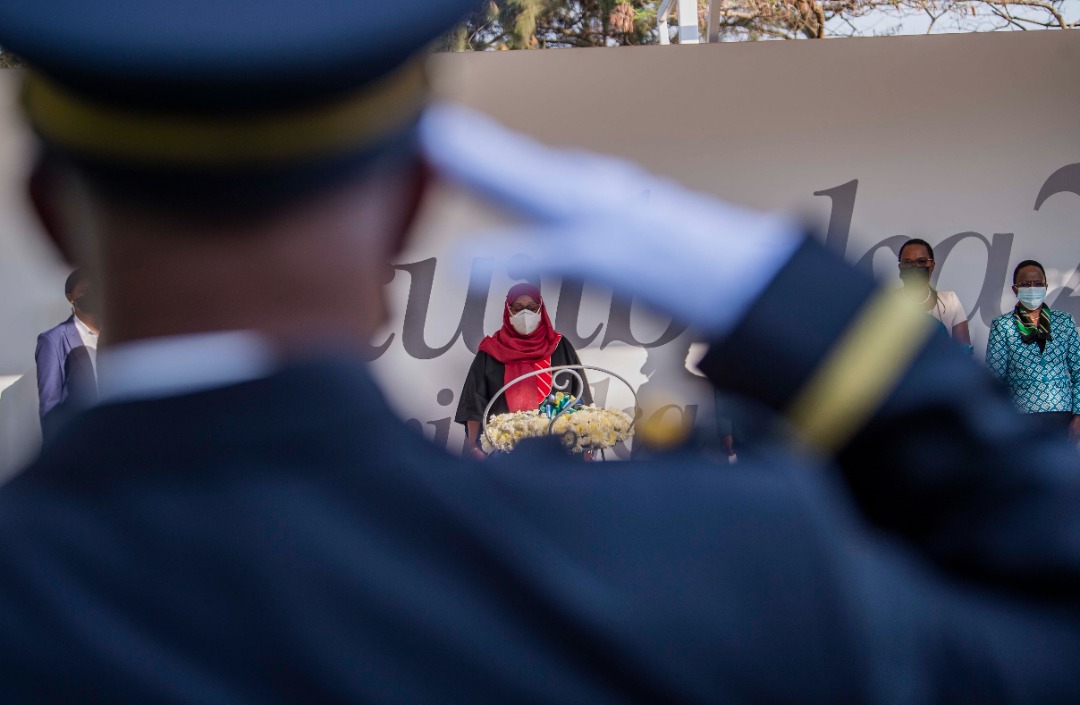 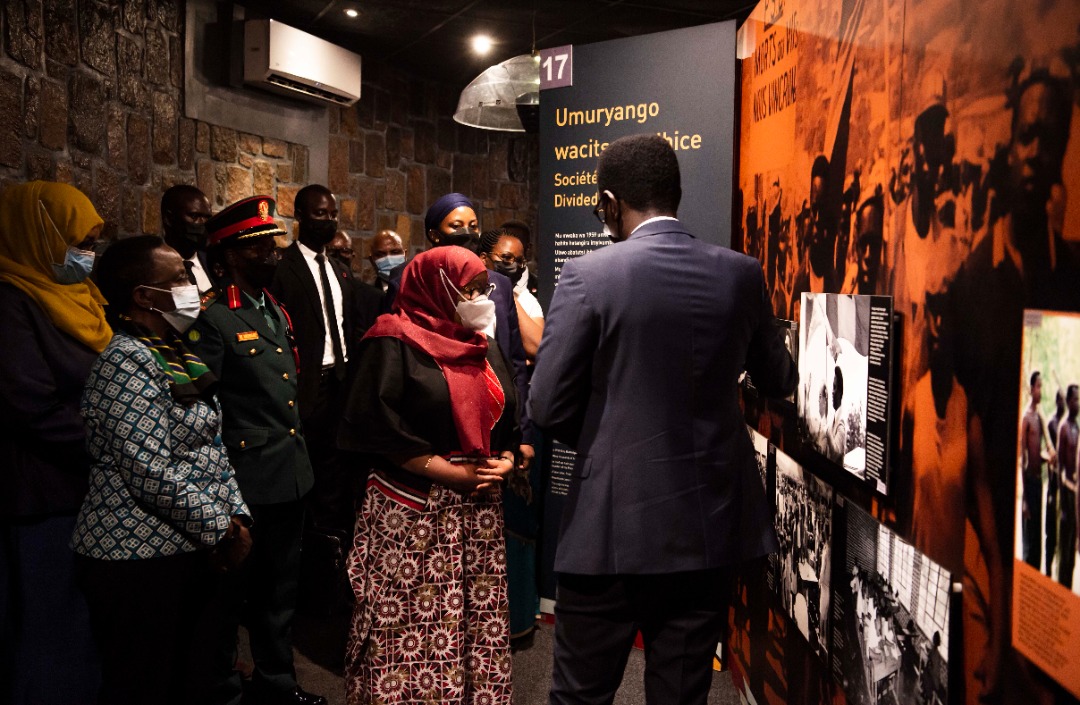 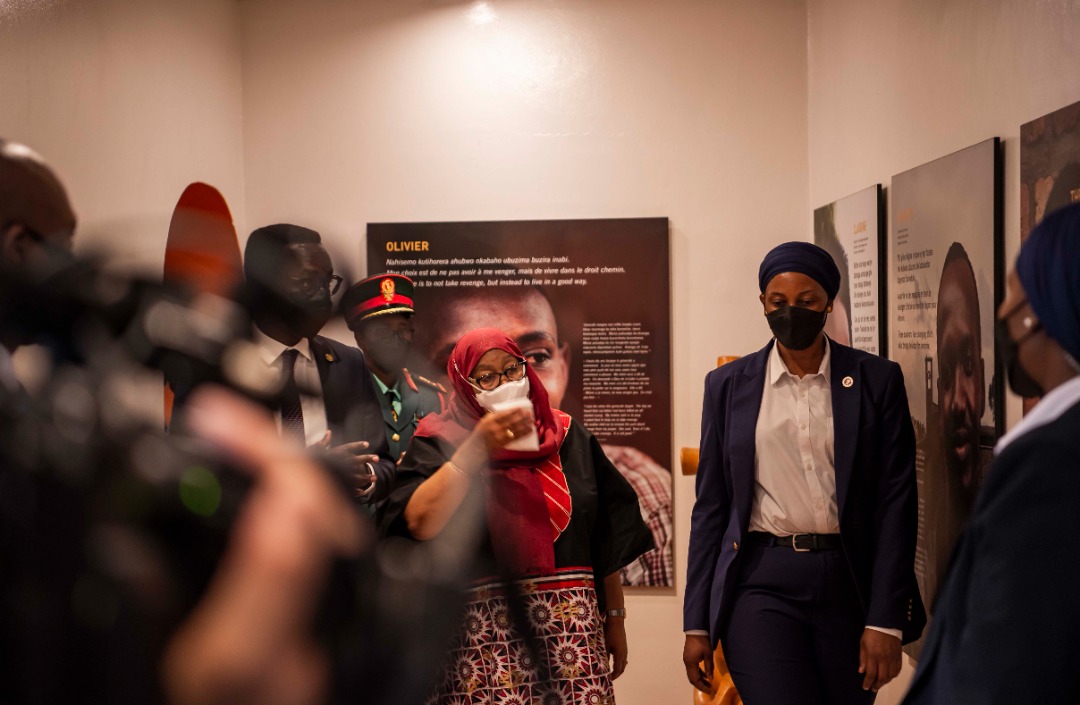 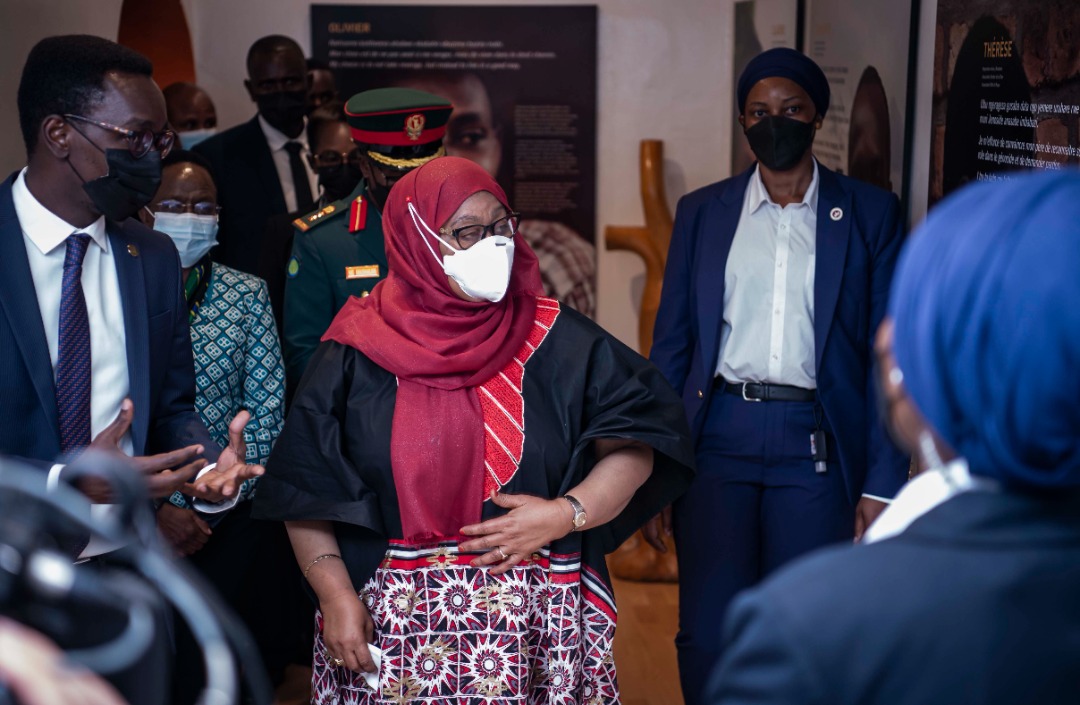 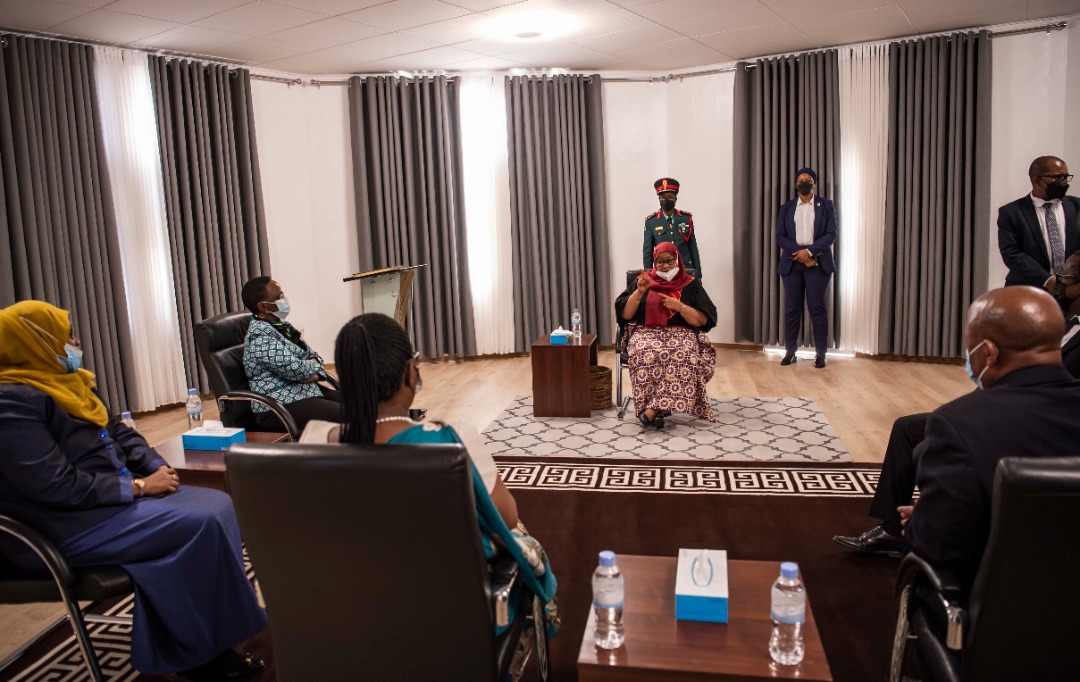 President @SuluhuSamia signed in the memorial guest book after her visit. pic.twitter.com/WjByhR5Uhv

Platini P Jets off to Nigeria

How Will Rwanda Spend The $620m Raised Through10-Year Eurobond?