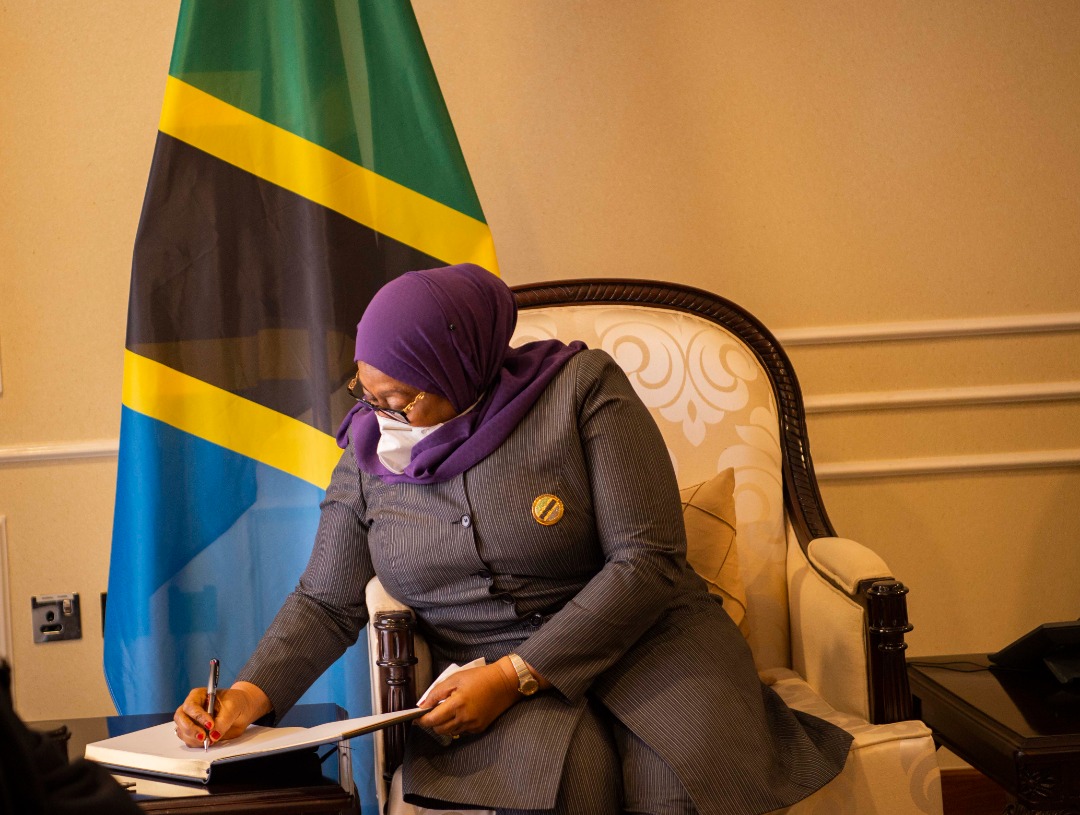 President Samia Suluhu Hassan of Tanzania has arrived in Kigali for a 2-day state visit to Rwanda where she will meet her counterpart President Paul Kagame and the press. 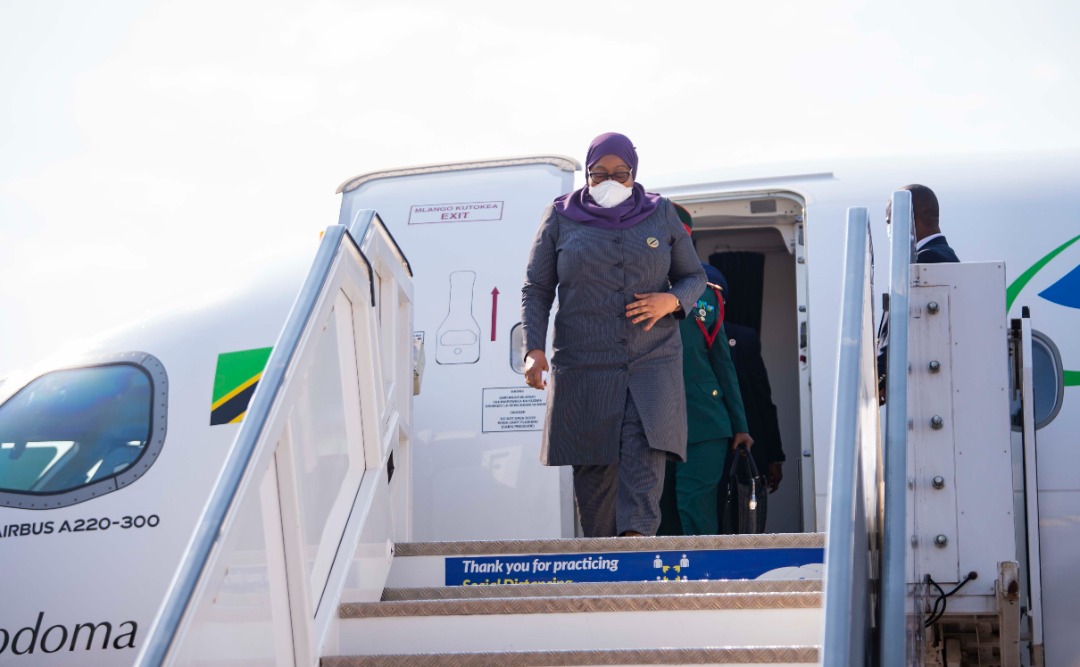 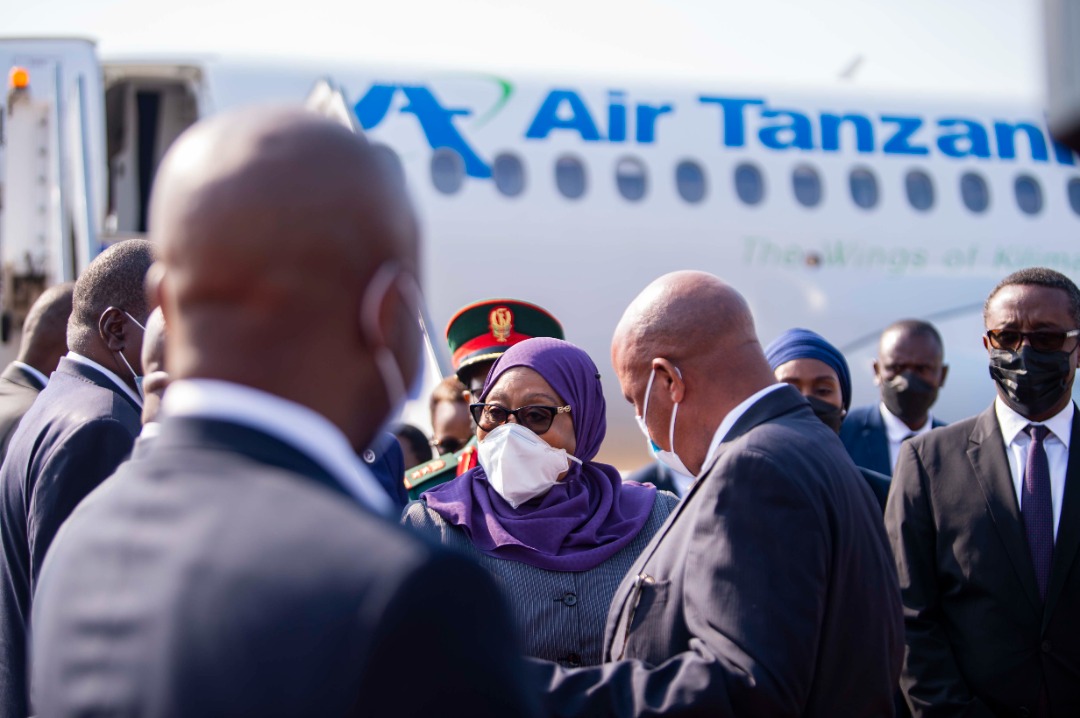 She was received by Rwanda’s Minister of Foreign Affairs and International Cooperation Dr. Vincent Biruta  and other senior officials upon arrival at Kigali International Airport (KIA). 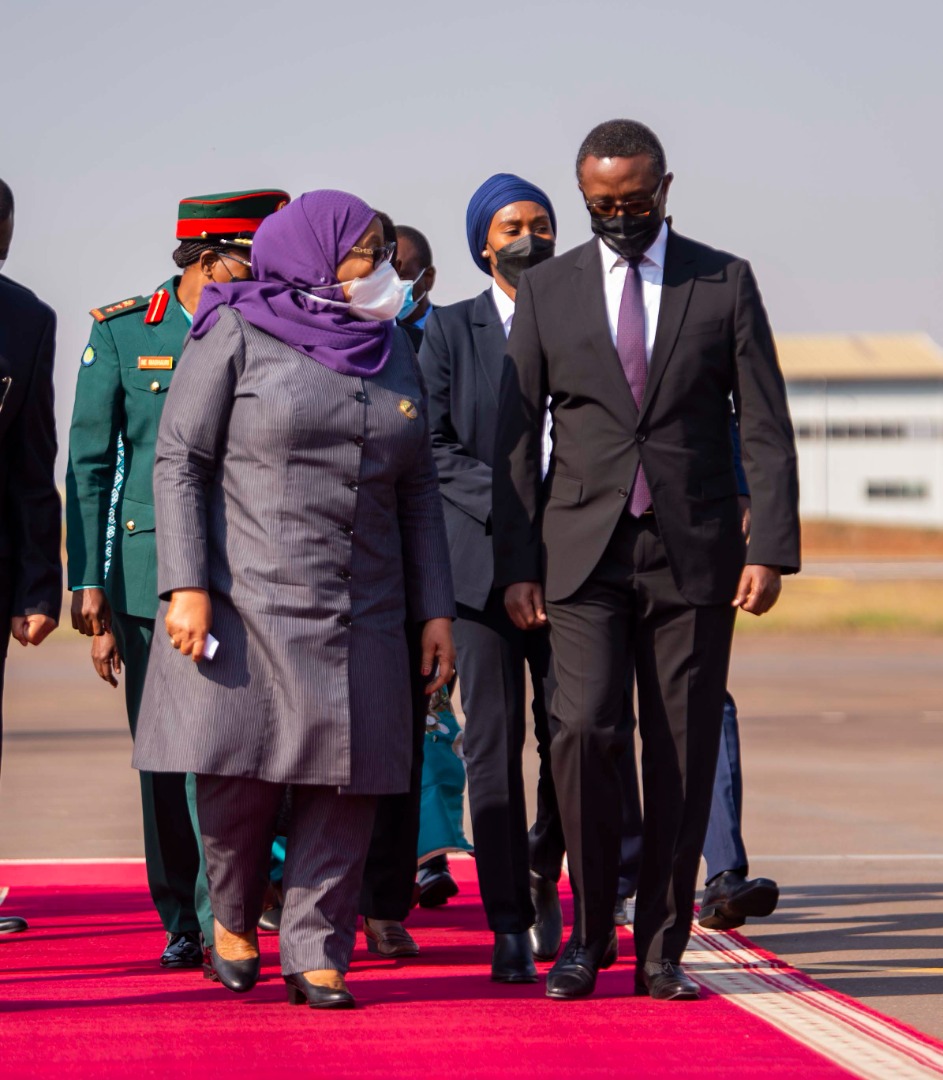 During the 2-day visit aimed at strengthening relations between the two countries, President Suluhu will hold a tête-à-tête with President Paul Kagame at Urugwiro Village after which both leaders will address the press. 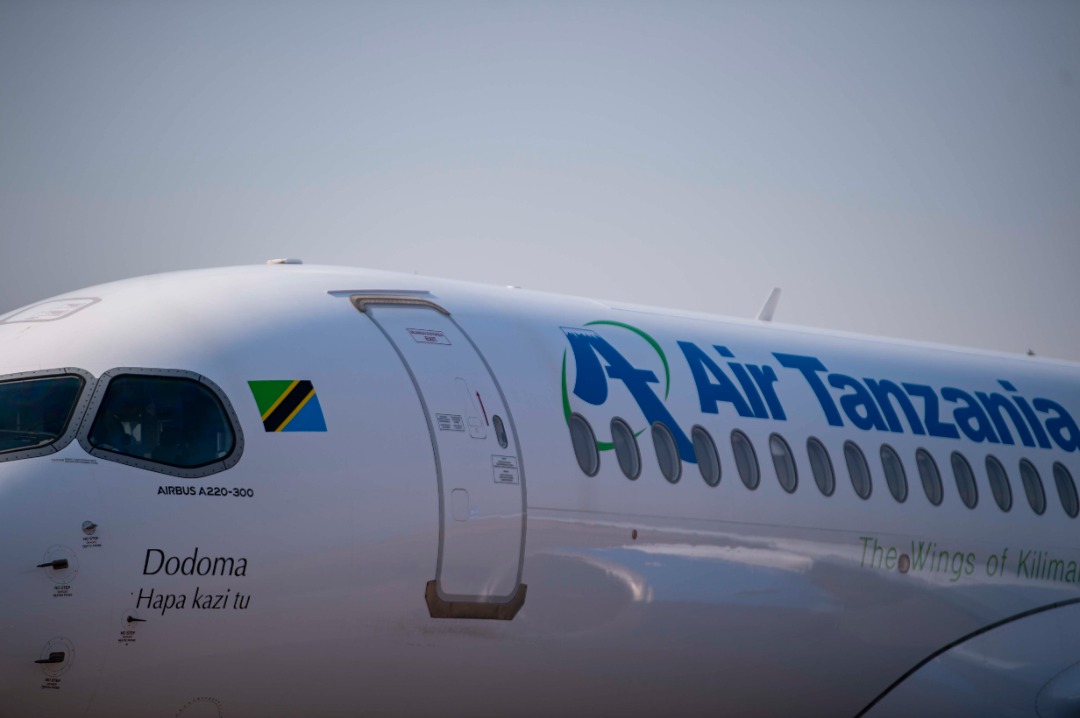 The latest president of Tanzania to visit Rwanda was late John Pombe Joseph Magufuli who was in Rwanda in April 2016 where he joined the country in commemoration of the Genocide against Tutsi and launched key transborder infrastructure together with President Kagame. 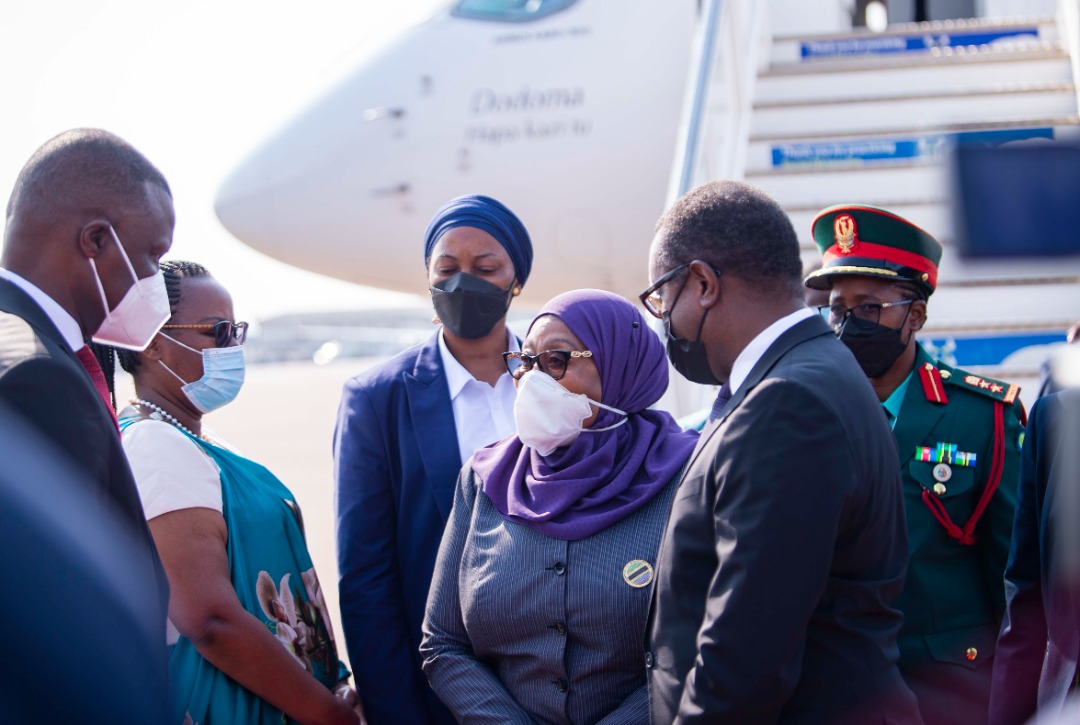 Kagame also was also in Tanzania in November 2015 for the inauguration of late Magufuli. 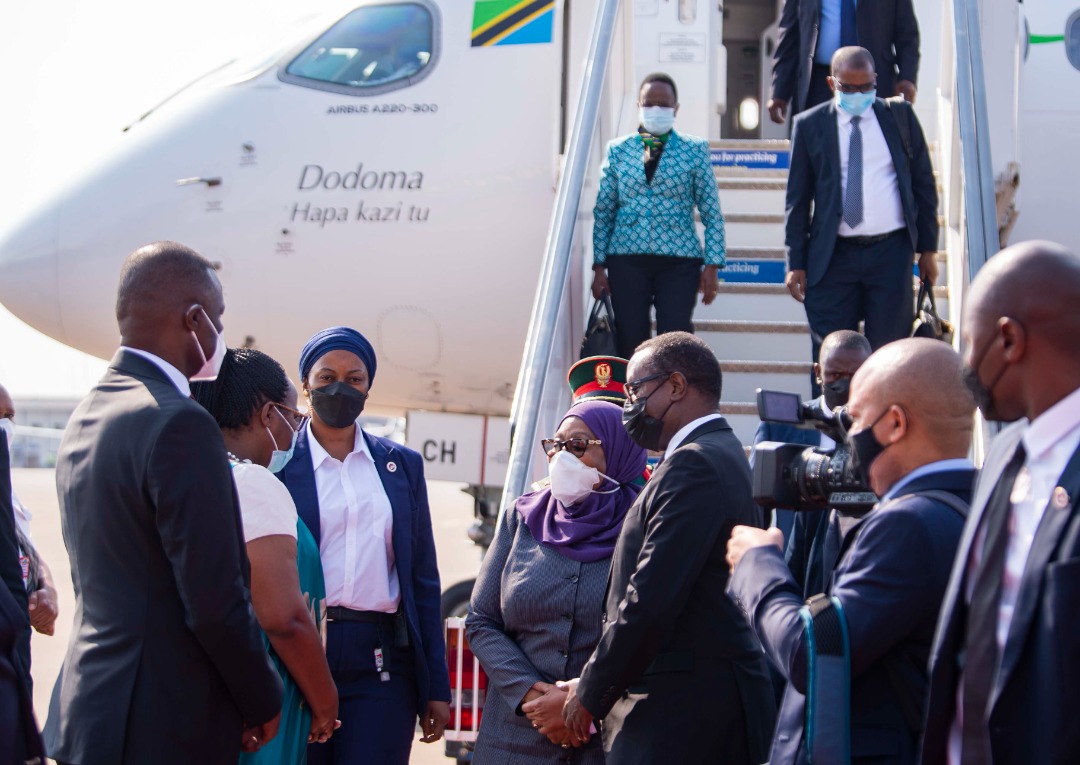 Rwanda-Tanzania relationship is strong and it is mainly sustained by trade. 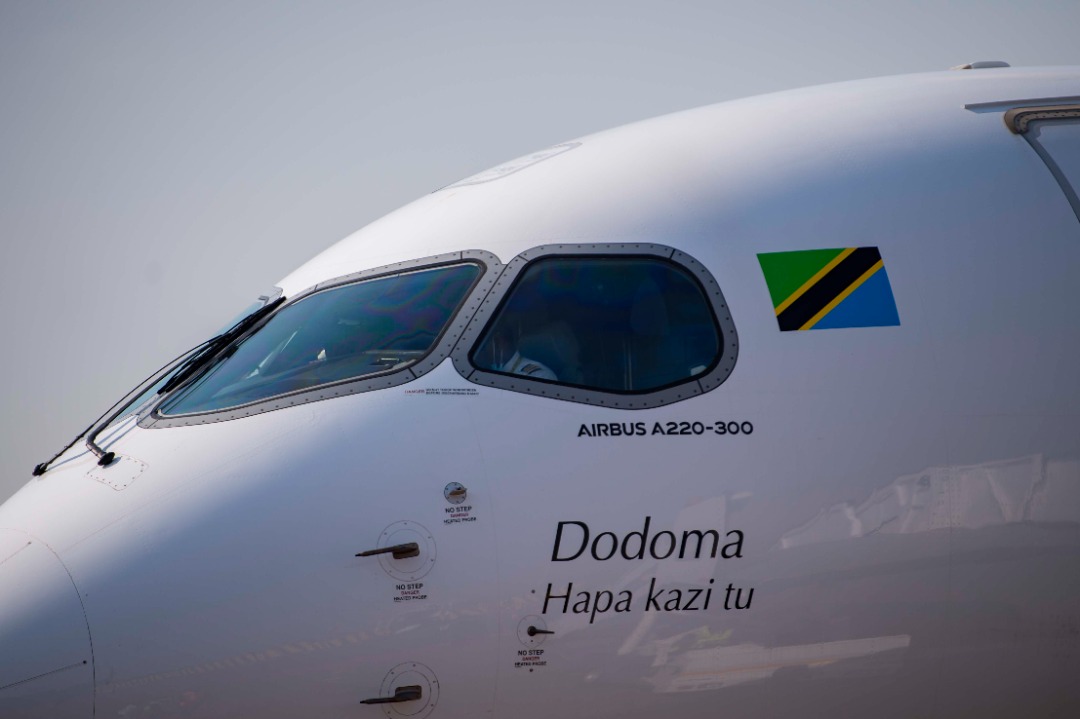 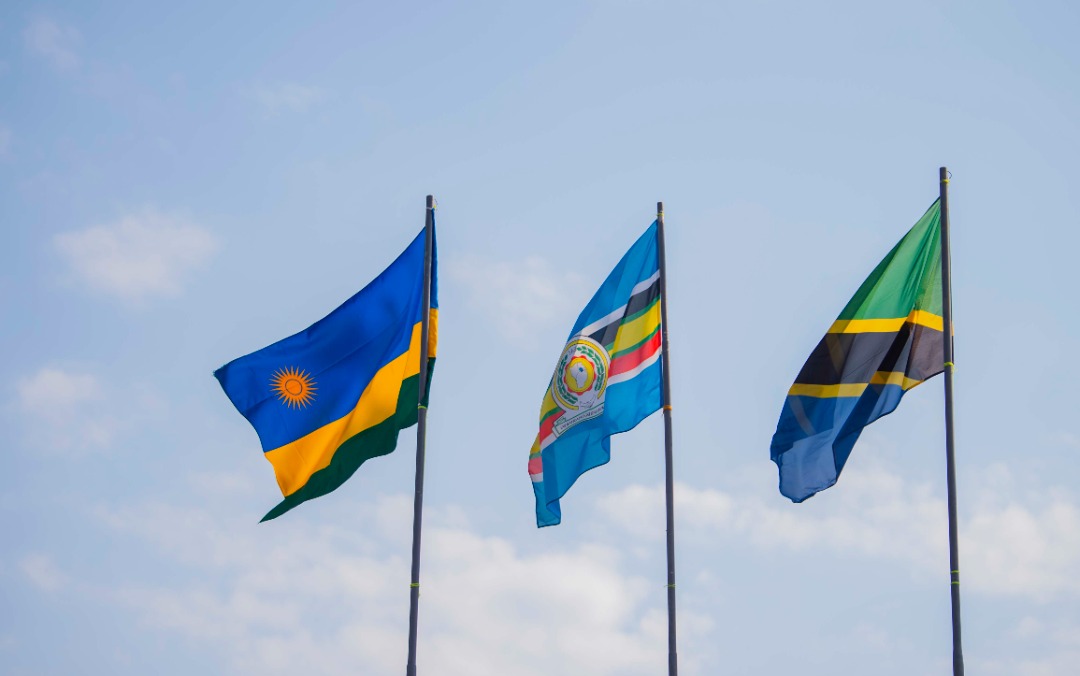