The Head of State joined Presidents Uhuru Kenyatta of Kenya, Filipe Jacinto Nyusi of Mozambique and Azali Assoumani of Comoros at the ceremony held at Uhuru Stadium in the capital Dar-es-Salaam.

The colourful event was attended by thousands who were entertained by a military parades and a drive through military hardware in a show of force by the East African nation. 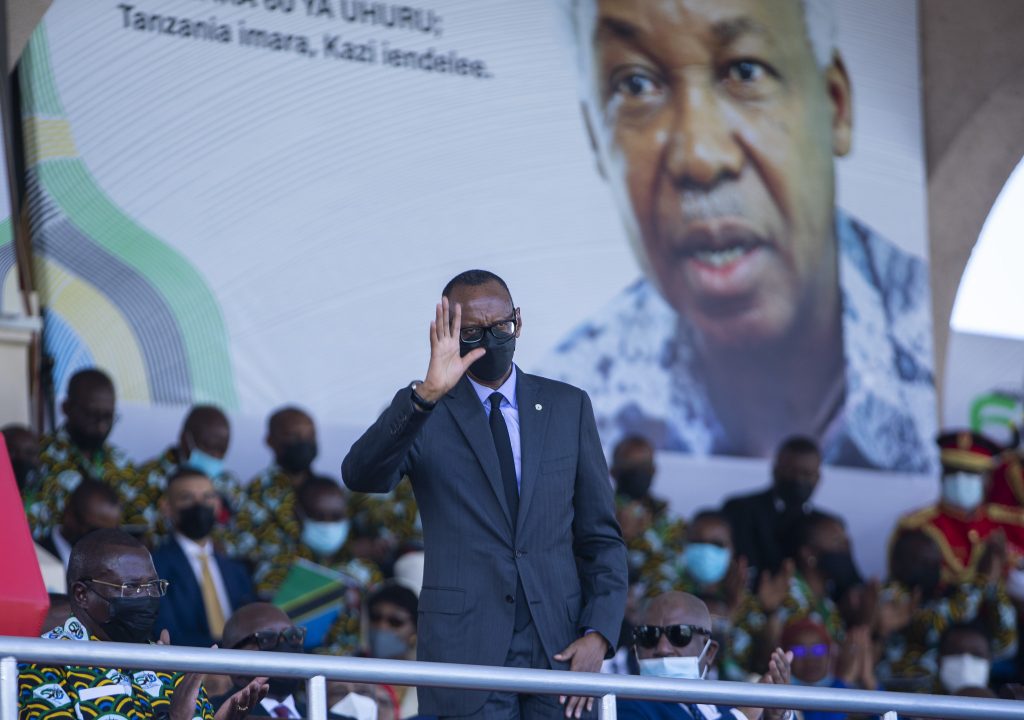 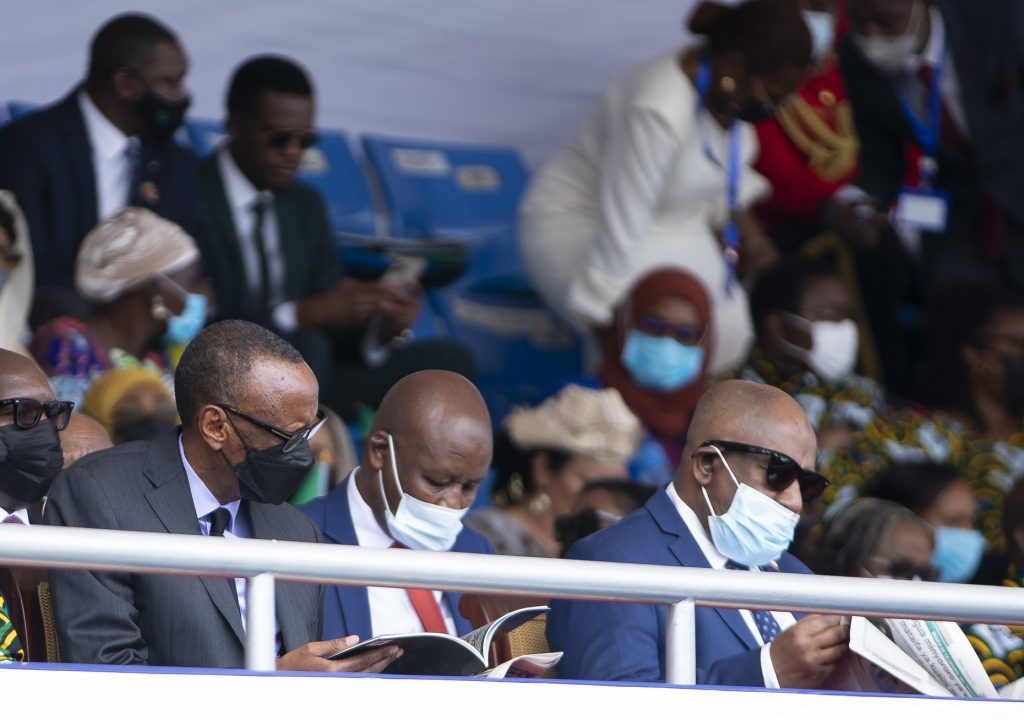 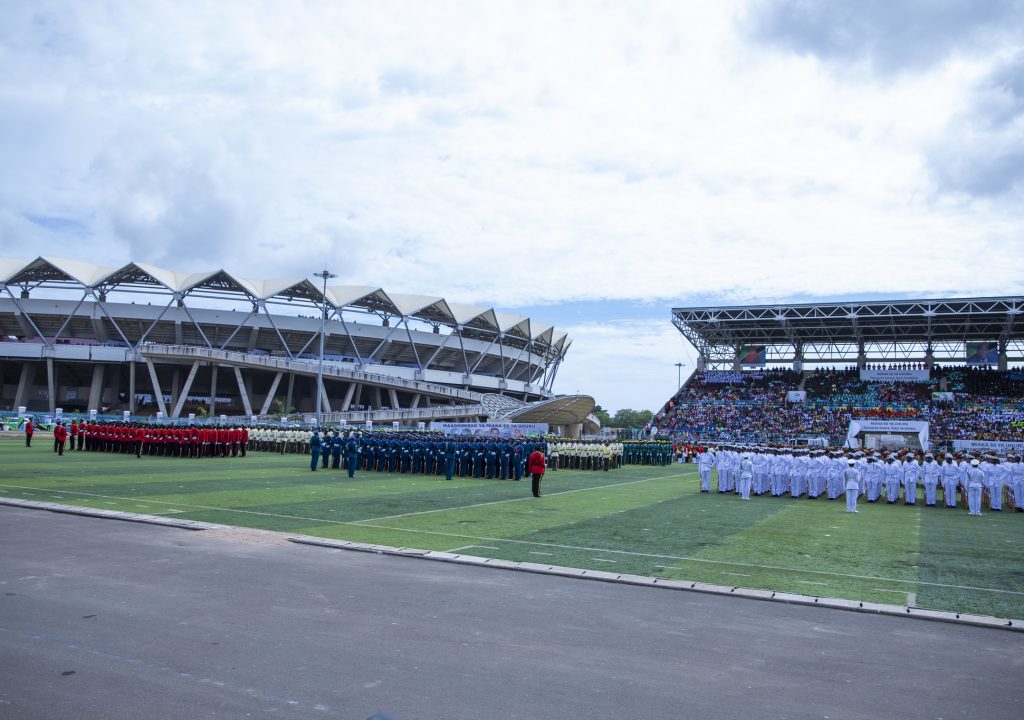 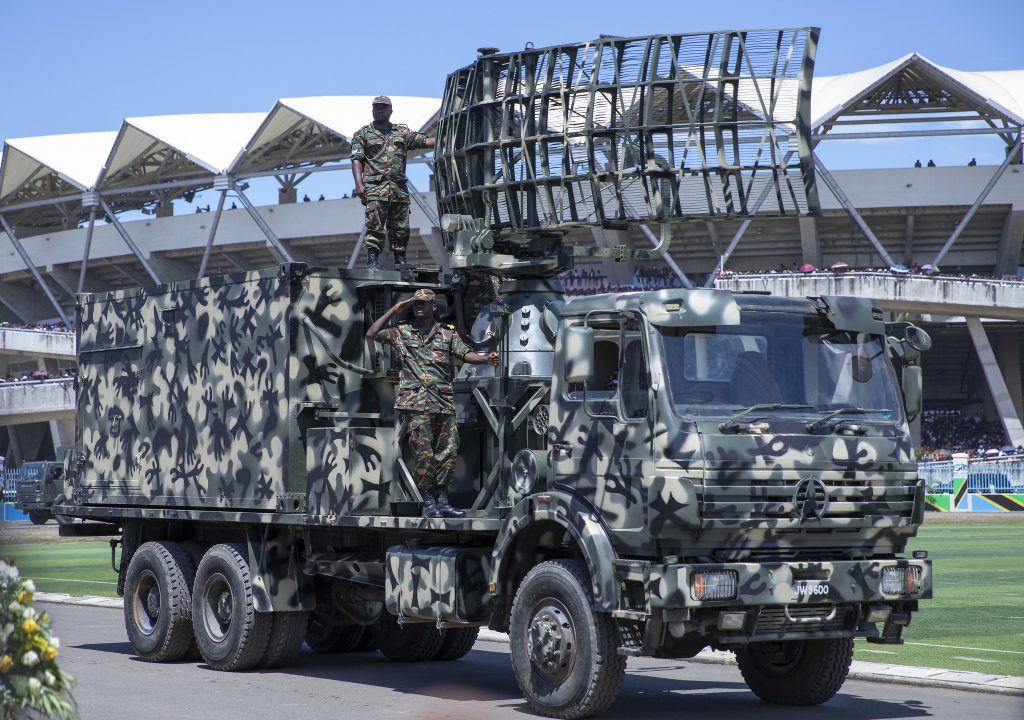 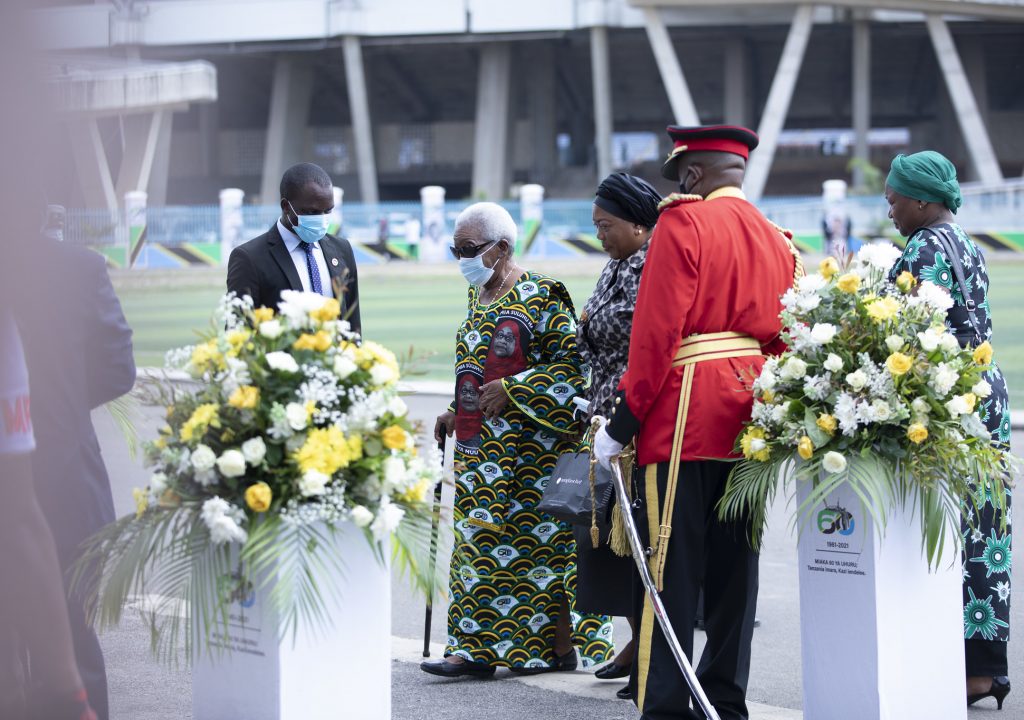 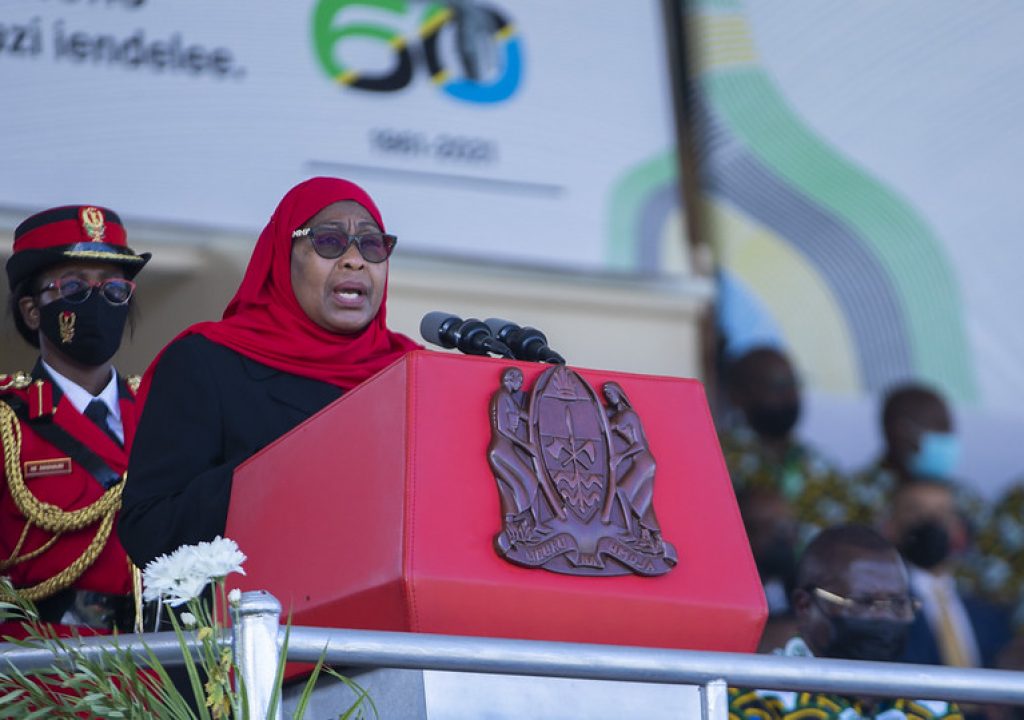 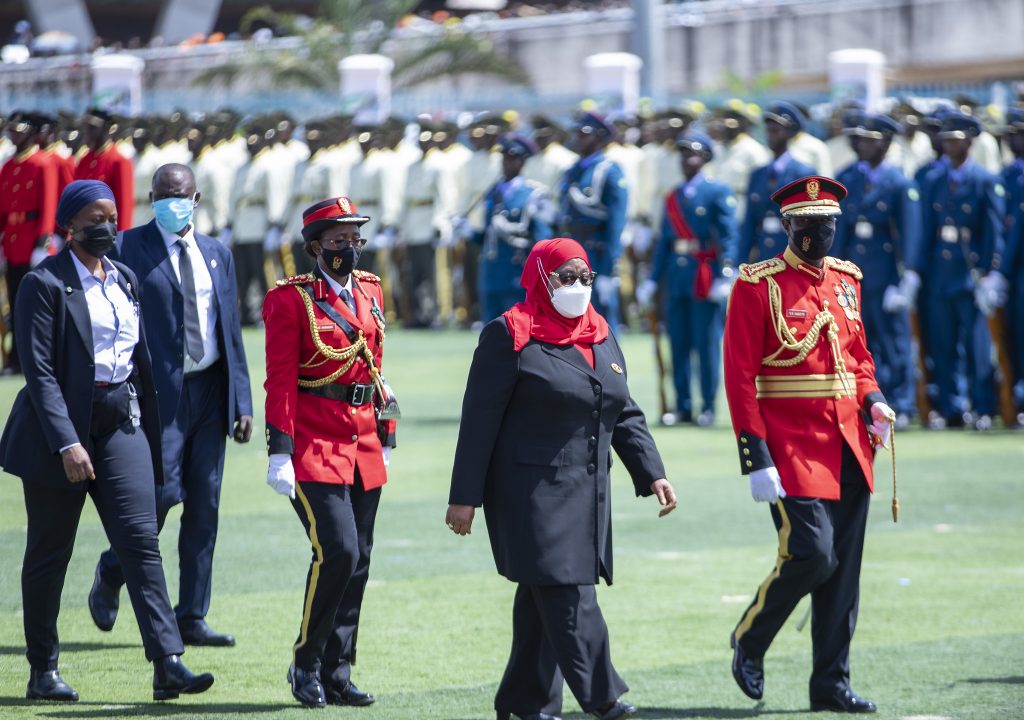 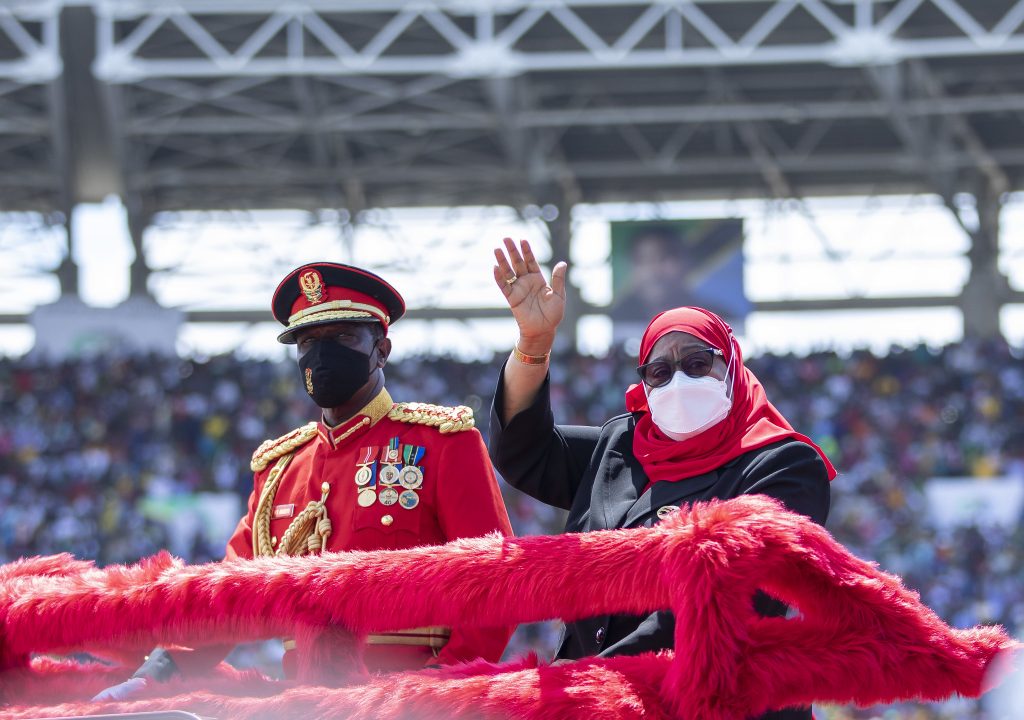 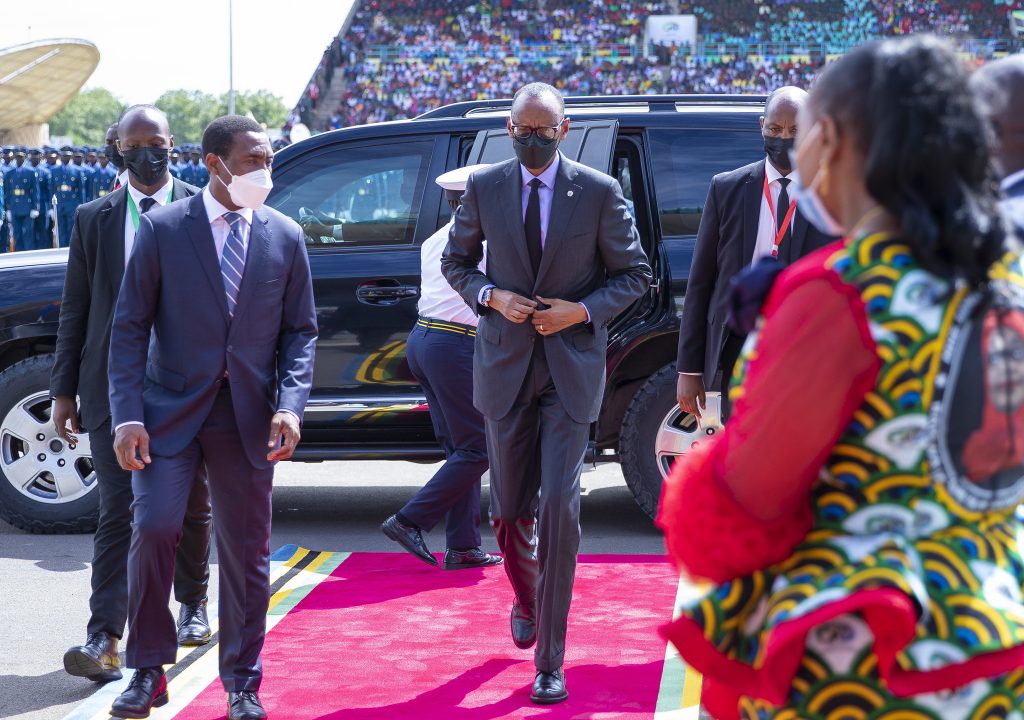