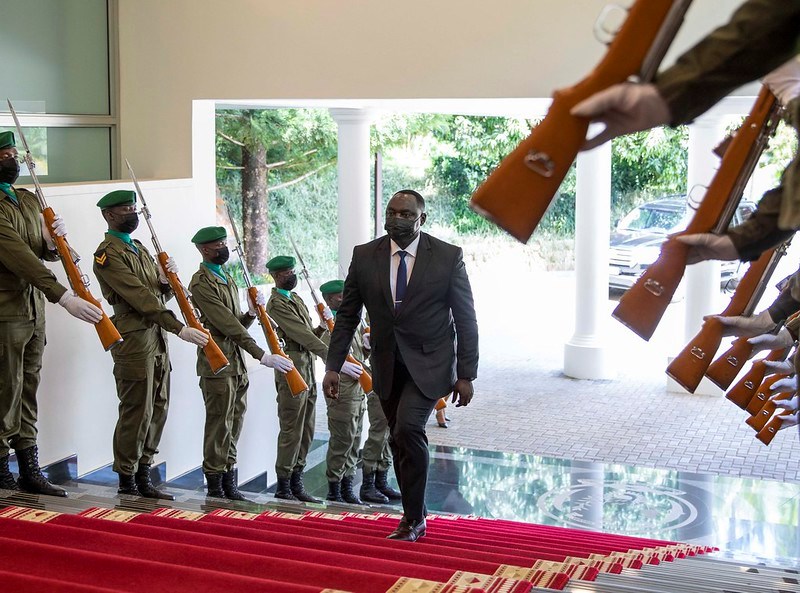 Two new envoys on Wednesday April 6, presented their credentials to President Paul Kagame and pledged to improve further existing bilateral relations between their respective countries and Rwanda for social and economic development.

Both diplomats held a brief meeting with the Head of state at Urugwiro Village and later briefed local media on their plans in the country. 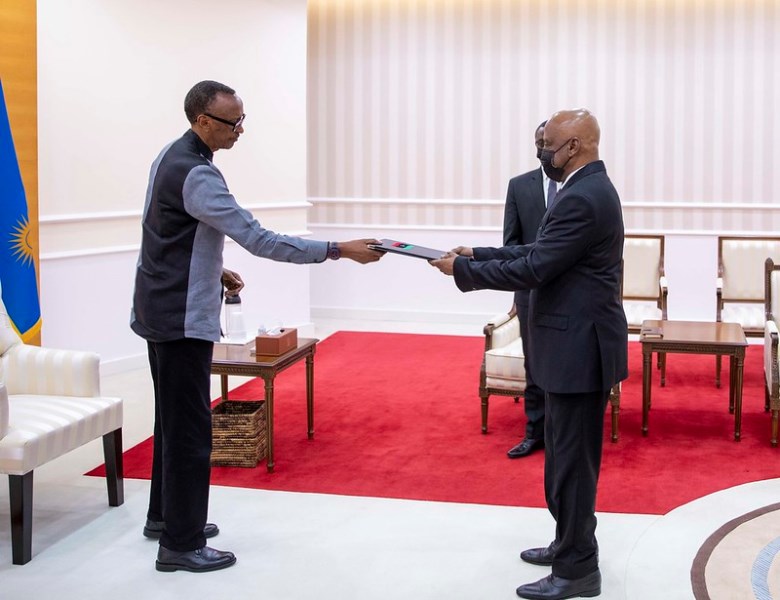 “Our people cross from one country to another for social interaction and whatever. So, our task is very easy, just to make sure to strengthen existing cooperation, and look for other areas of cooperation,” Amb. Major General. Makanzo said.

“Rwanda is a business partner and Tanzania connects to the Indian ocean where Dar es Salaam and Tanga ports receive several goods. Our role is to smoothen business between these business partners.”

For many years now, Rwanda and Tanzania have been cooperating in many developmental sectors including trade and investment, education, health and infrastructure. 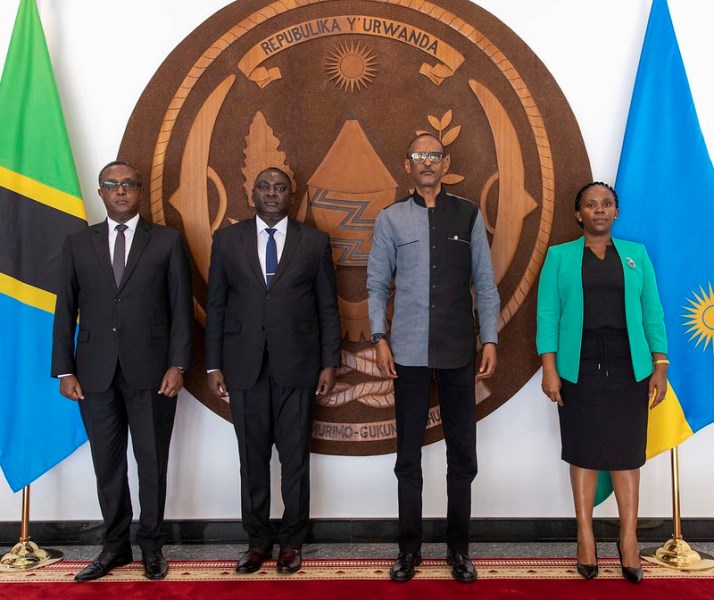 Today, Rwanda-Tanzania relations are strong, especially in trade and investment with potential in multiple other avenues with Rwanda exporting to Tanzania goods valued at close to $300 million annually. 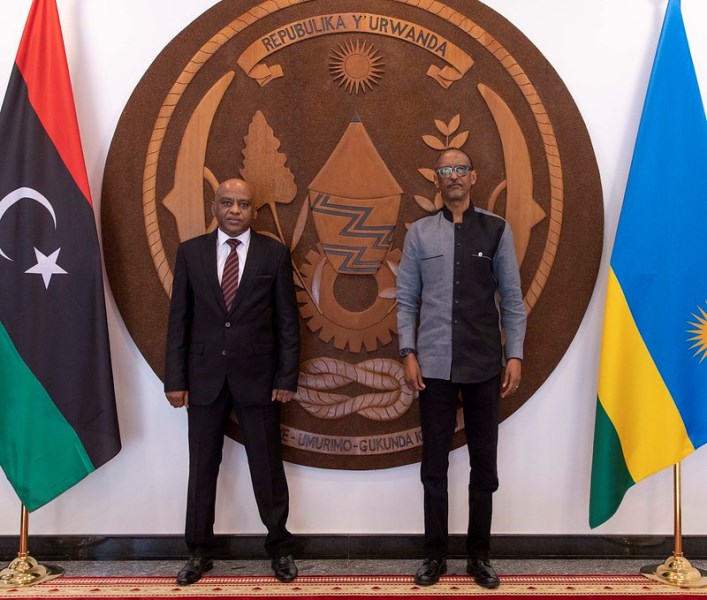 On its part, Tanzania exports goods worth $500 million to Rwanda annually.

For Amb. Matar of Libya, he said that the mission will be widely exchanging skills and experiences.

“We shall smoothen exchanges for development. Libyans will learn from Rwandans; Rwandans will also learn from Libyans. I cannot say that the focus will be about one thing, the focus will be on many things that intend to improve relations of both countries,” Amb. Major General Matar added.

Kwibuka28: You Have No Lessons To Teach Us, President Kagame to Rwanda’s Critics