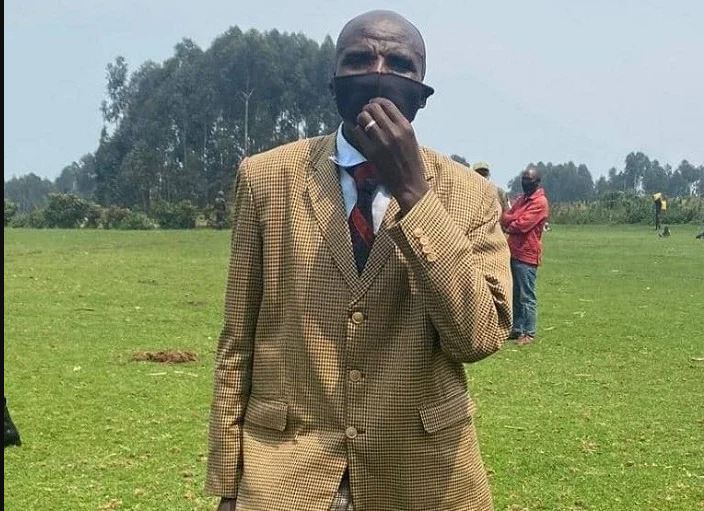 In the night of August 27, an armed group believed to be members of terrorism organizations operating from Democratic Republic of Congo crossed to Rwanda in the area of Hehu cell, Bugeshi sector of Rubavu district.

In this area of the border with the neighboring Goma of DR Congo, the armed group who, apparently had too much fear of the security officials in Rwanda saw a cattle of one Jean de Dieu Twagirayezu and thought all was done for them.

They shot and run for safety and in the process, one cow was shot dead. 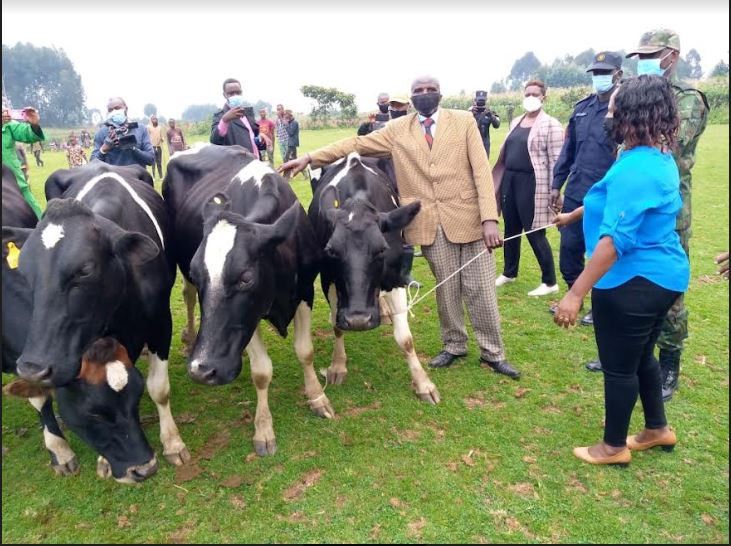 “They saw cows and thought they had fallen in our security patrol and shot the cows before running away,” said Deogratias Nzabonimpa, Rubavu district vice mayor in charge of Economic affairs on Monday.

Nzabonimpa was part of an event that consisted of handing over to Twagirayezu five crossbreed cows, a gift from President Paul Kagame to console him. 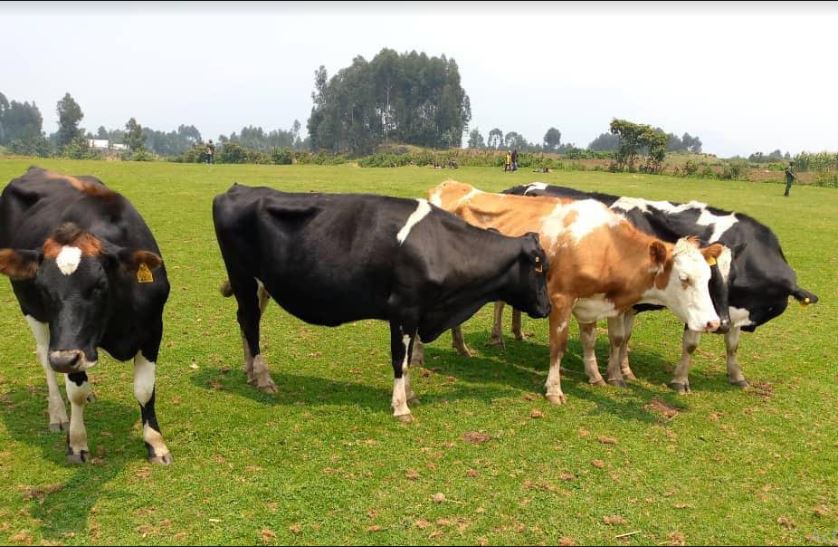 Also present at the event was Maj Gen Alexis Kagame, the commander of Rwanda Defence Force(RDF) in the Western Province among other officials.

The neighbors, and the local government earlier on pledged to give Twagirayezu three cows. The day they bring them, Twagirayezu will feel relieved with his eight cow donation. 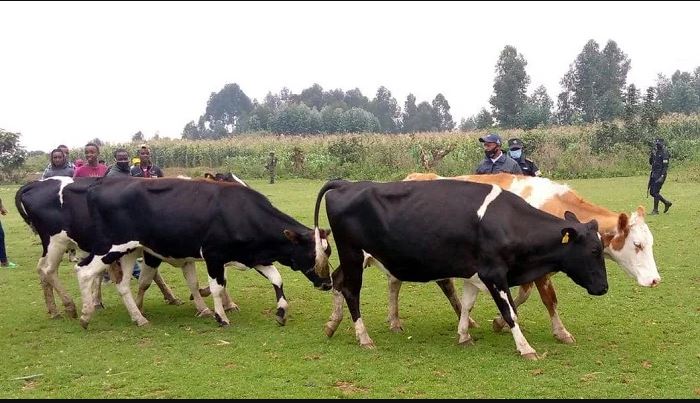 “A citizen who loses their belongings in such circumstances should be supported. The sector has offered him a cow, the fellow citizens of this area gave another and so did the district office,” Nzabonimpa said adding that such acts of solidarity defy criminals.

Tough Loss: Hosts Rwanda Out of AfroBasket 2021 After Losing to Guinea