Tough Loss: Hosts Rwanda Out of AfroBasket 2021 After Losing to Guinea 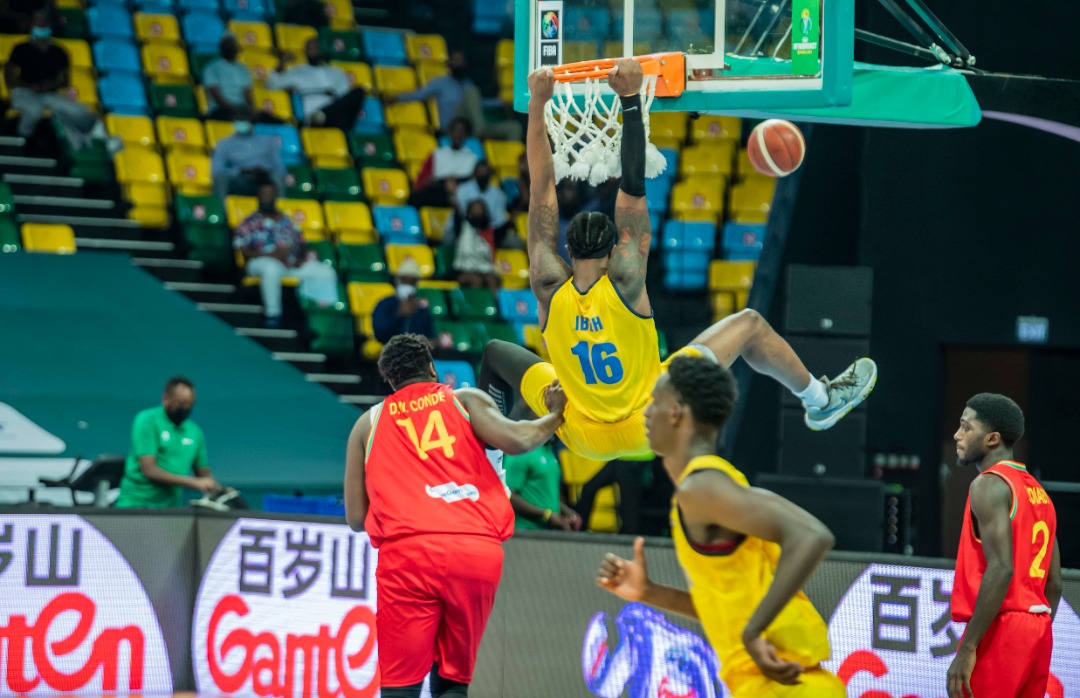 Rwanda surrendered an 11-point lead to lose to Guinea 72-68.

Rwanda failed to overcome Guinea to book a spot in the AfroBasket 2021 quarterfinals after a painful 68-72 l loss to the West Africa side at Kigali Arena, in a game watched by President Paul Kagame.

The game started off on a high with Prince Ibeh leading the attack but a resilient Guinea side proved unbeatable even as Rwanda opened up an 11-point lead in the second half.

The first quarter of the match ended with Rwanda scoring 15 against Guinea’s 13 points, with Prince Ibeh, Elie Kaje and Kenny Gasana racking up the points

In the second quarter of the match, Guinea upped the tempo with the help of Abdoulaye Sy, who scored 9 points. The first half of the match ended with Rwanda  leading Guinea by 31 points against 30. The third quarter saw Rwanda up the stakes, thanks to an inspired Kenny Gasana, who guided Rwanda to an 11-point lead going into the 4th quarter. 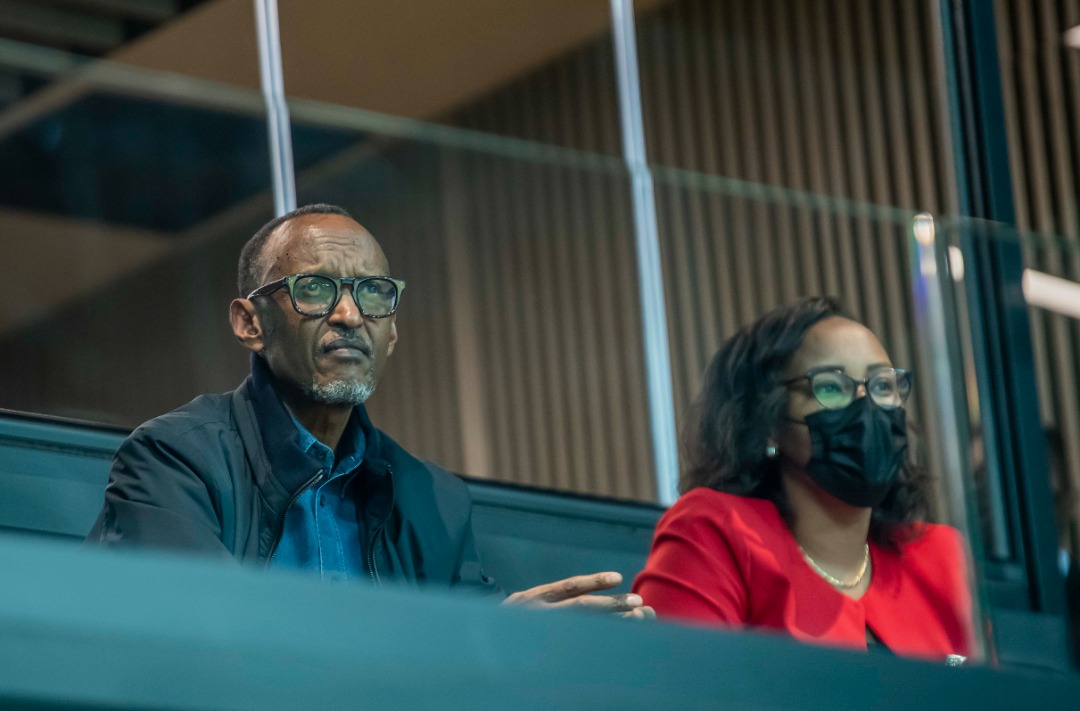 President Kagame and the Minister of Sports, Aurore Mimosa Munyangaju watched the game.

Efforts to rally back were impossible as the Guineans tightened their lead and showed maturity  on the court. Eventually, the inevitable happened. Kigali Arena was silenced. The hosts lost and Guinea progressed. Guinea will face Code d’Ivoire in the quarterfinals.

No. 12 Kenny Gasana
No. 16 Prince Chinenye Ibeh
No. 8 Emile Galois Kazeneza
No. 9 Dieudonne I beg you I hope
No. 17 William Robeyns 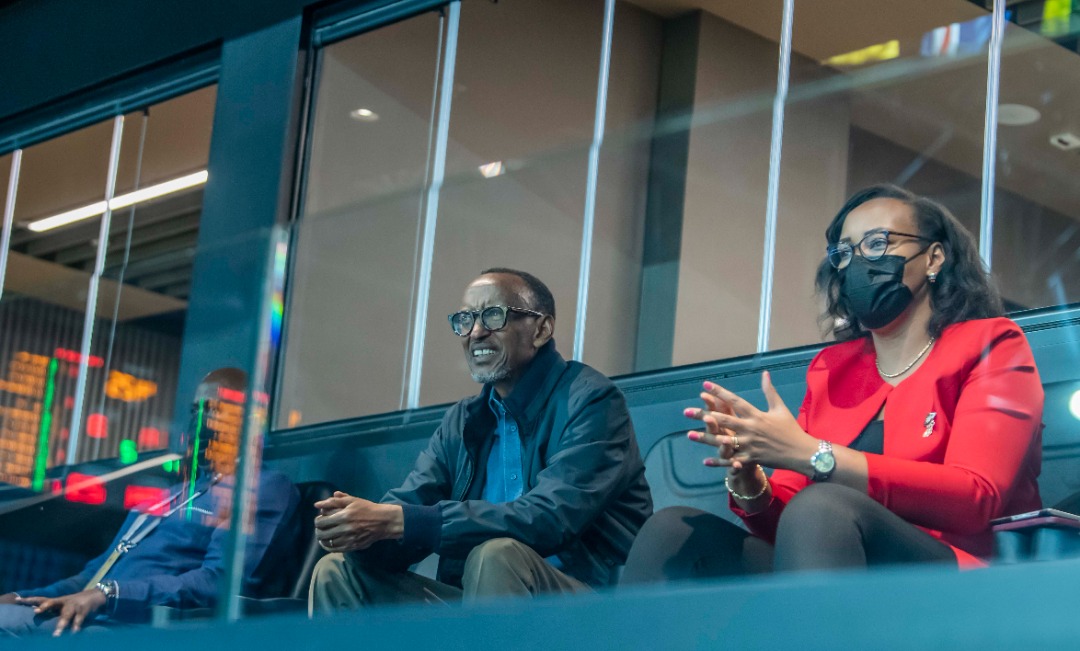 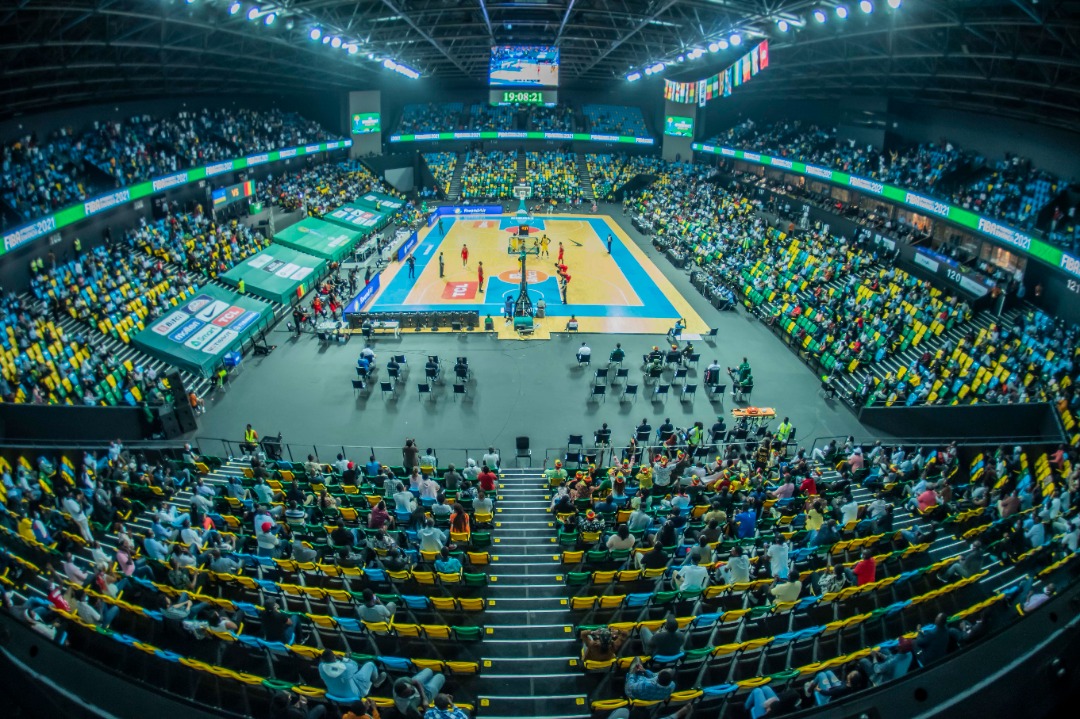 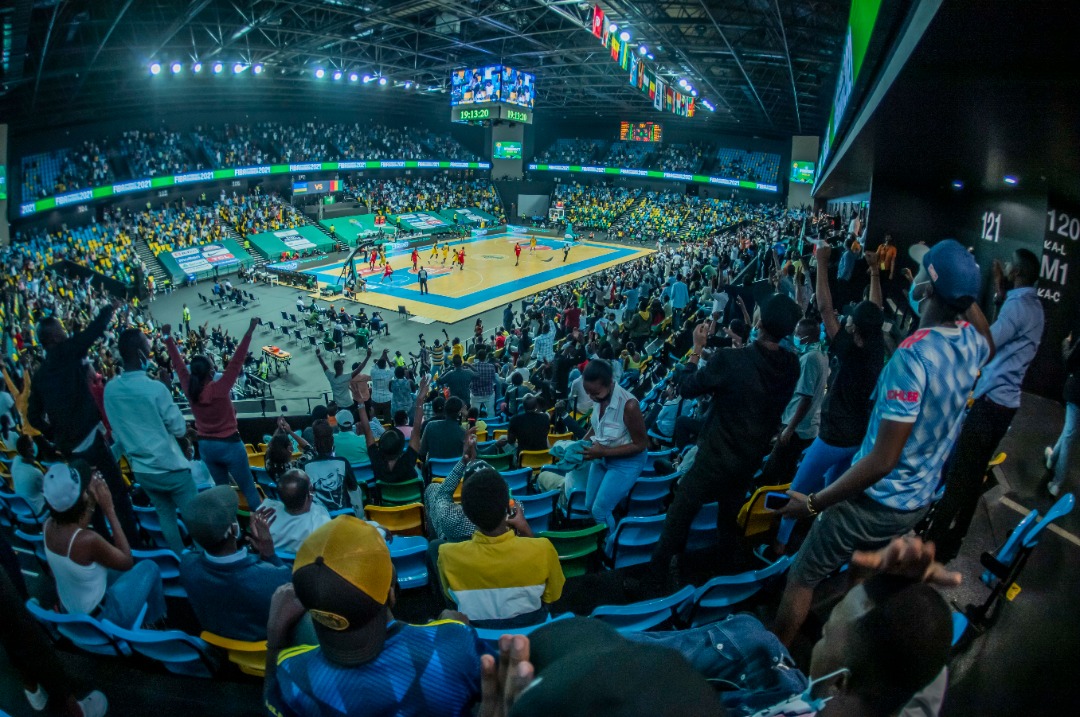 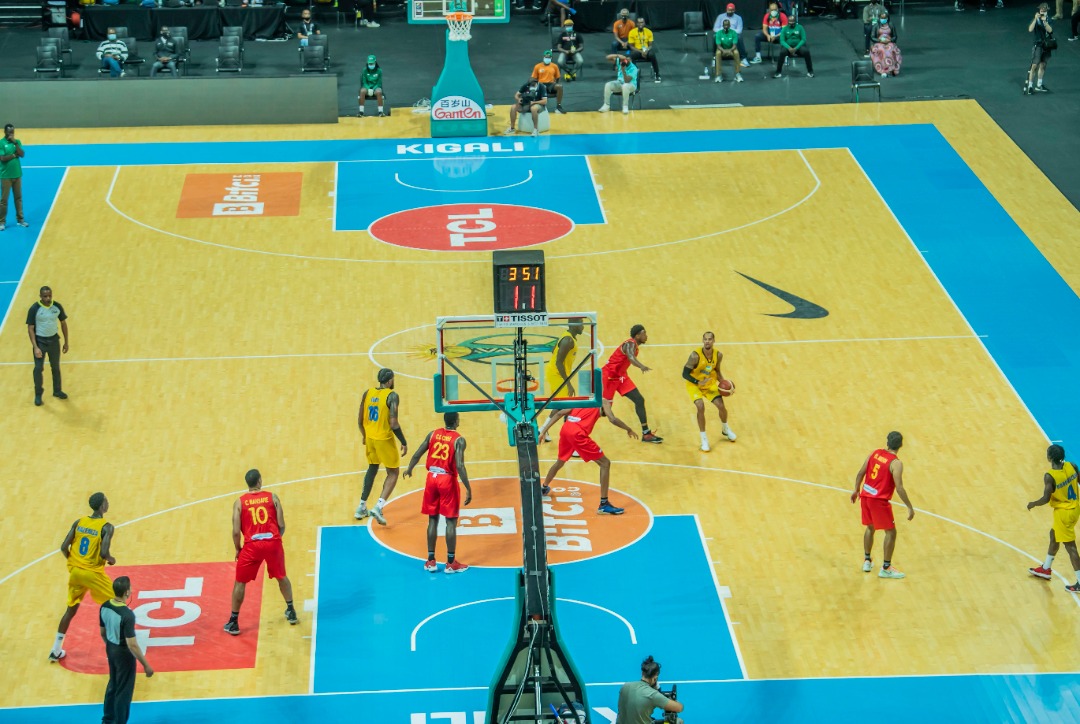 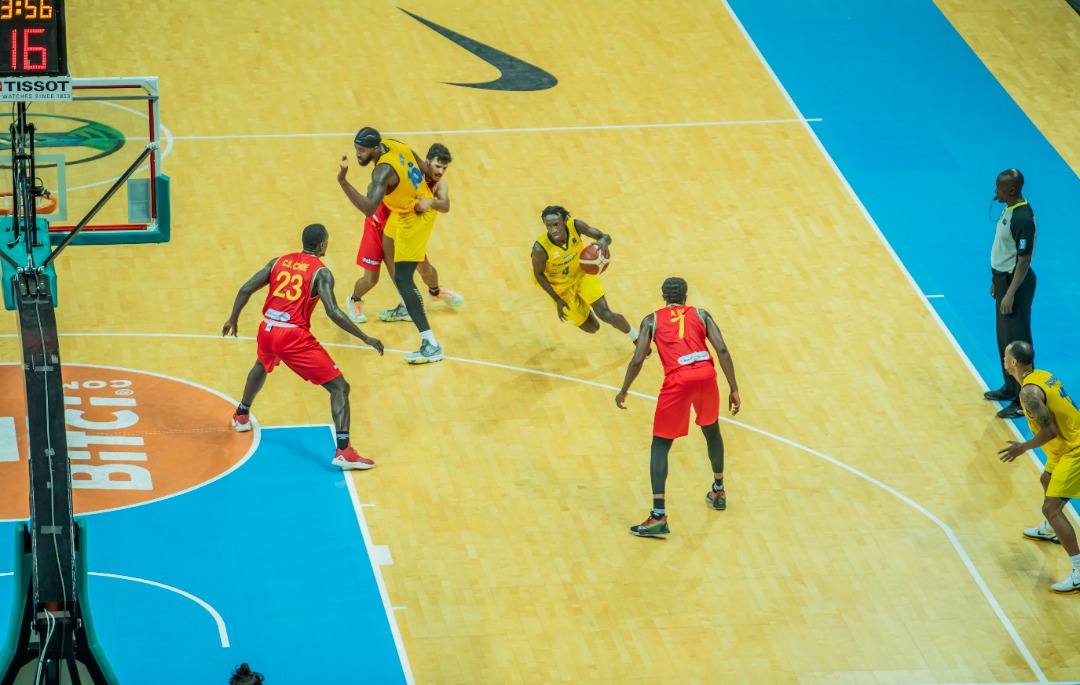 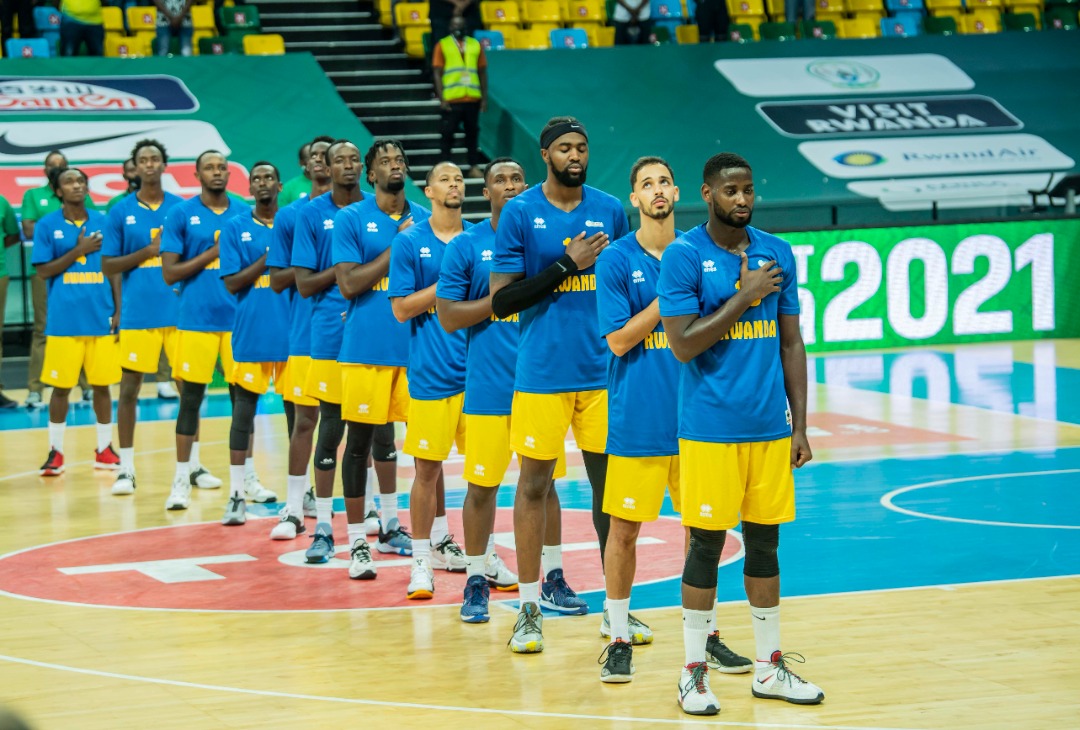 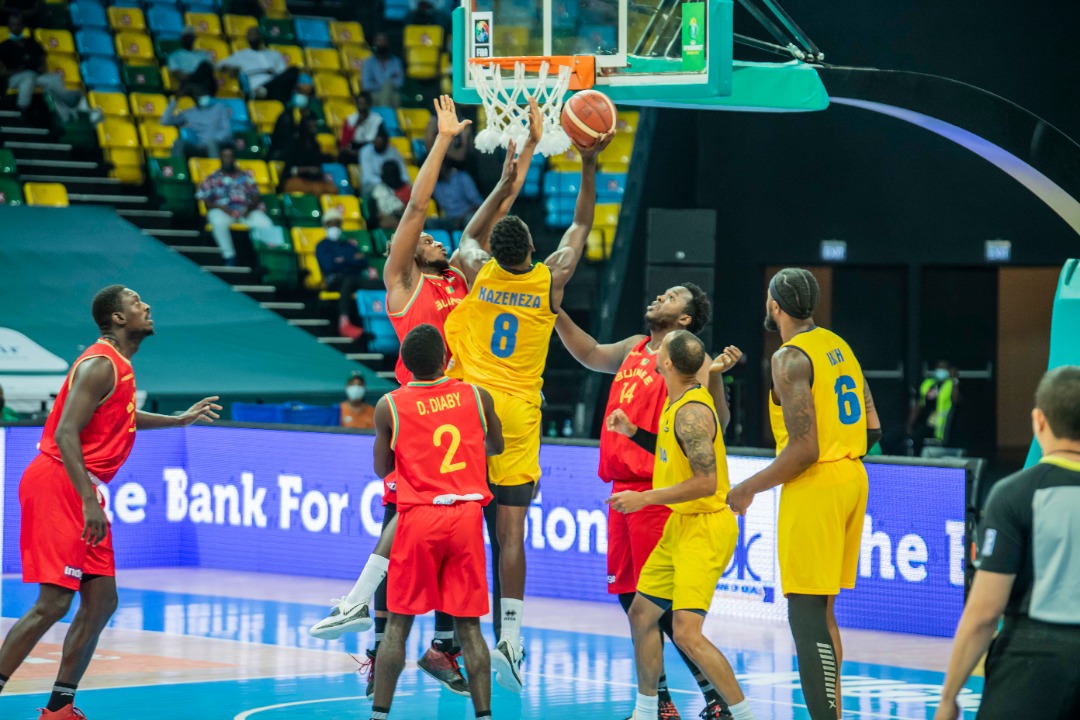 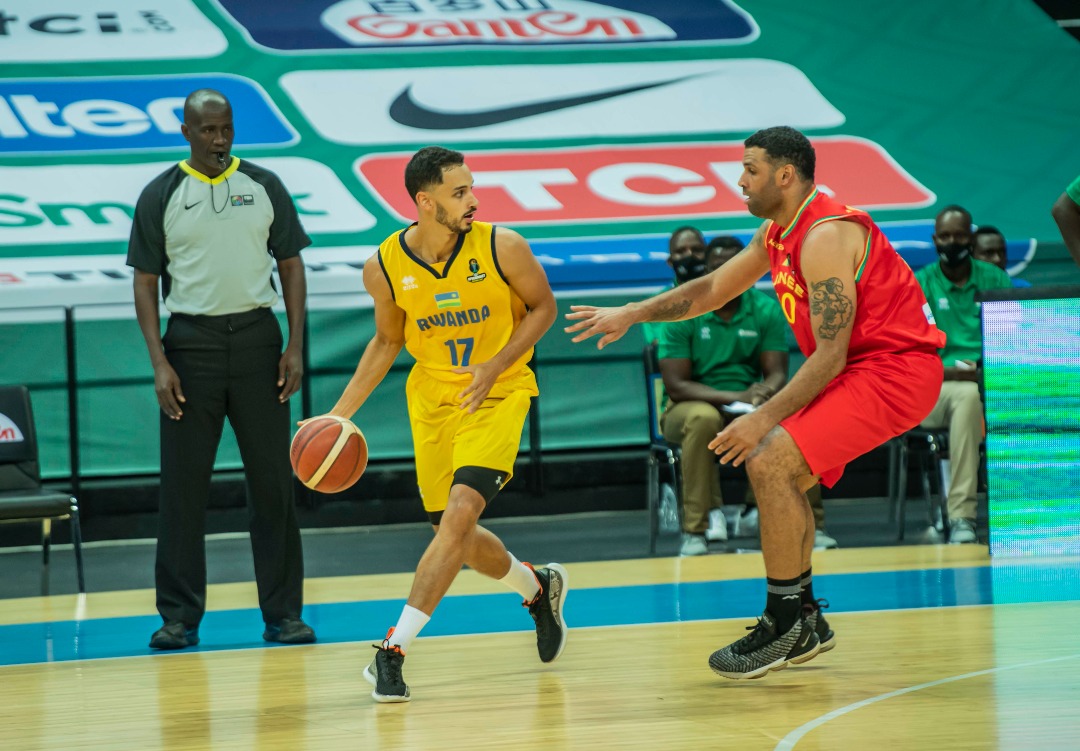 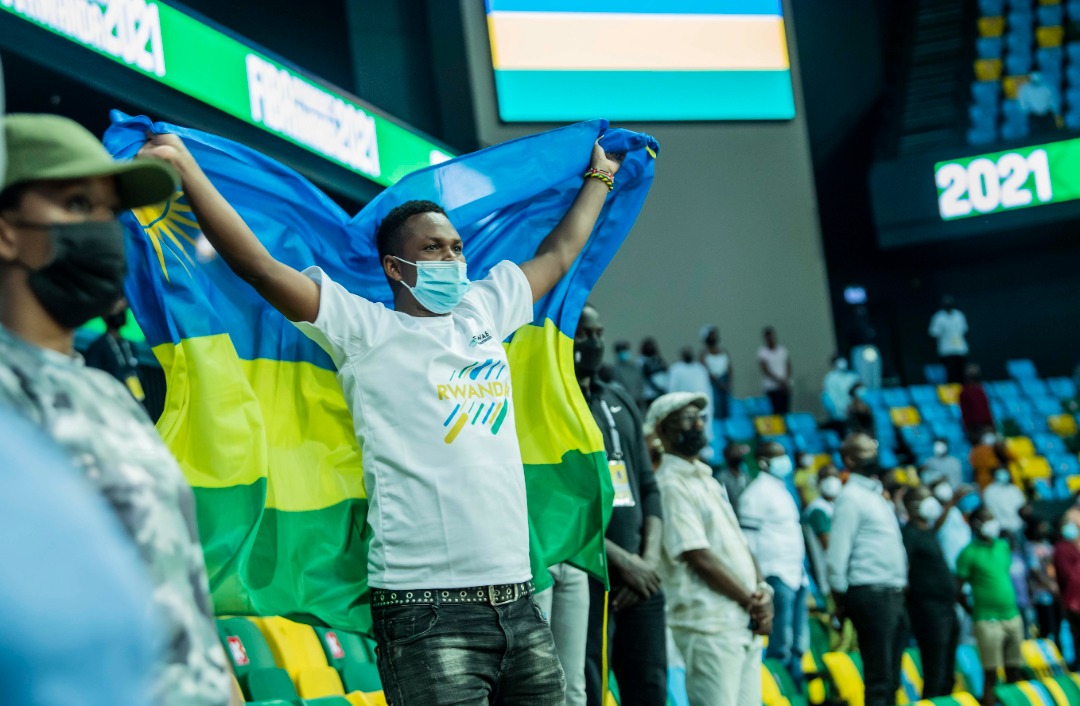