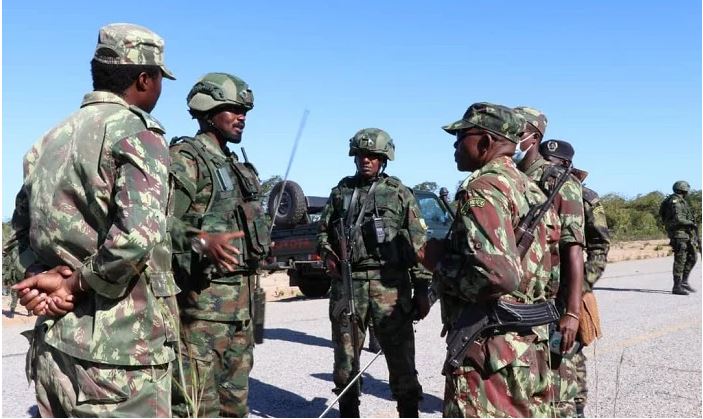 Rwanda and Mozambique forces have managed to take control of the port city of Mocímboa da Praia which has been a major stronghold of the insurgency for more than two years.

The port city of Mocímboa da Praia is located in Cabo Delgado Province in the Northern Eastern parts of Mozambique.

It is a border post for travel to and from Tanzania along the Indian ocean and is a key route used for cargo deliveries to the offshore projects about 60km (40 miles) away, which are being developed by oil giants including Total. 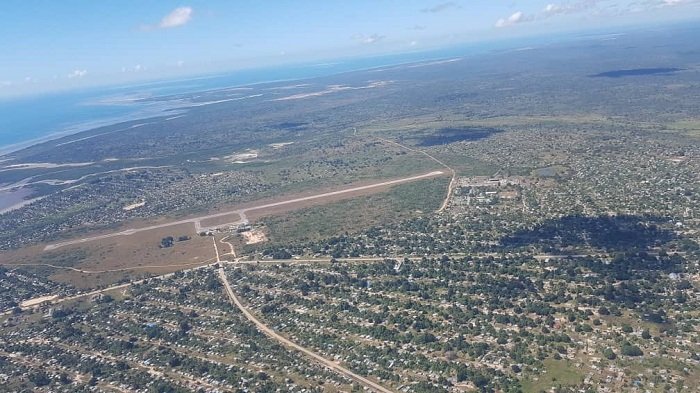 The port city of 127,705 residents also holds the Mocímboa da Praia District Headquarters and an Airport.

“The port city of Mocímboa da Praia, a major stronghold of the insurgency for more than two years has been captured by Rwandan and Mozambican security forces,” the Rwanda Ministry of Defence tweeted today, in part.

Mocimboa da Praia, a strategic port in Mozambique was captured by the Islamic extremists in 2018.

Videos from Rwandan reporters on the ground show that the Ocean line city has been occupied by Rwanda and Mozambique forces and only a handful of citizens seen around and evidently looking peaceful as forces watch over and patrol the coastline. 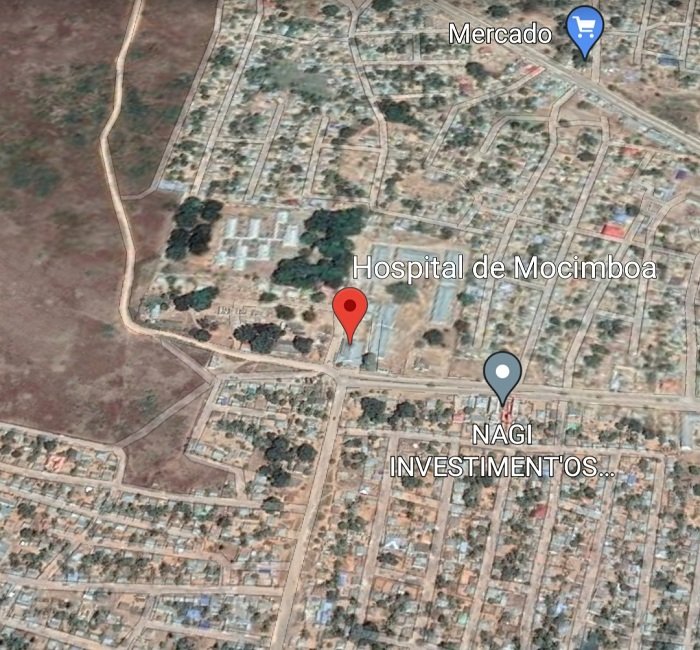 Mocimboa da Praia area is now added to the list of other strategic areas like Awasse where both Rwanda and Mozambique forces have launched joint operations to regain control from insurgent occupants.

Students to Win Prizes In A New TV Show