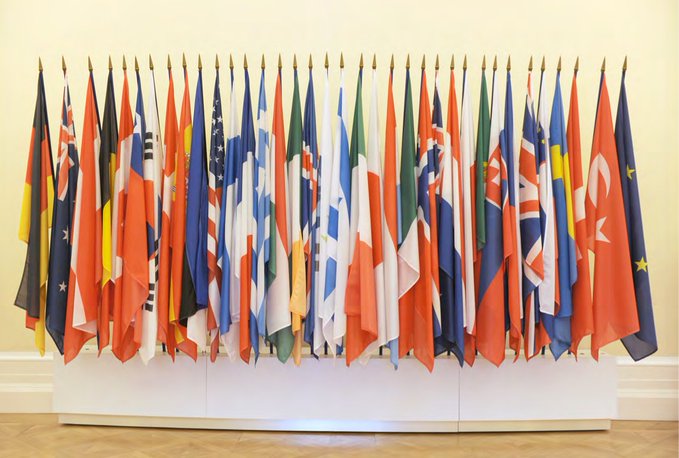 Rwanda Parliament has passed a new bill that will allow the country to implement requirements of being a new member of the Organisation for Economic Co-operation and Development (OECD).
The OECD is an international cooperation organisation with over 135 member states that works to build better policies for better lives.
Rwanda became the 55th member of OECD in 2019 with overwhelming support and recommendation from Israel.
One of the requirements of being an OECD member, according to the Parliament committee for foreign affairs, is for member countries to have laws on foundations.
“The OECD team will come to Rwanda in 2023 to evaluate us. A member state must have implemented the law for at least a year,” said MP Odette Uwamariya, the Social Affairs committee chairperson on July 30 while presenting the final bill report.
Besides evaluation, the committee said that this bill expands Rwanda’s investment realms in the OECD family which comes with member states investing in Rwanda and Rwandan foundations also open activities in other member States.
The committee said that implementing OECD will also help Rwanda to have a law guiding foundations that have been existent without a law though they were guided and managed by existing government and development organizations- Rwanda Governance Board (RGB) and Rwanda Development Board (RDB) respectively.
The bill also changed requirements for registering foundations (local and international) which will now be done by RDB for profit or business-oriented ones and by RGB for general community interest and nonprofit ones.
Some of the requirements for foundation indicated in the bill is that they will be required to store information and data for at least ten years as require by OECD.
OECD Penalties Emphasis
According to the Parliament committee the OECD requires that all foundations be penalized for breaking rules and regulations considering cases of abuse reported in some countries like Mauritius which started well but later abuse the nonpenalties bill.
MPs raised concerns on how the bill will bring a difference or changes in existing foundations in the country.
MP Bizimana asked: “How will our foundations registered on EAC standards be equally regarded in Europe as we do to their foundations?”
The committee responded saying that by implementing OECD requirements, Rwanda can benefit from the EU market opportunity but also implement EALA requirements to implement international agreements on organization and foundations.
“We also have made commitments to join OECD and signed bilateral agreements in this line. Thus it’s a requirement to fulfill these commitments which are reciprocal to all sides,” Uwamariya responded.