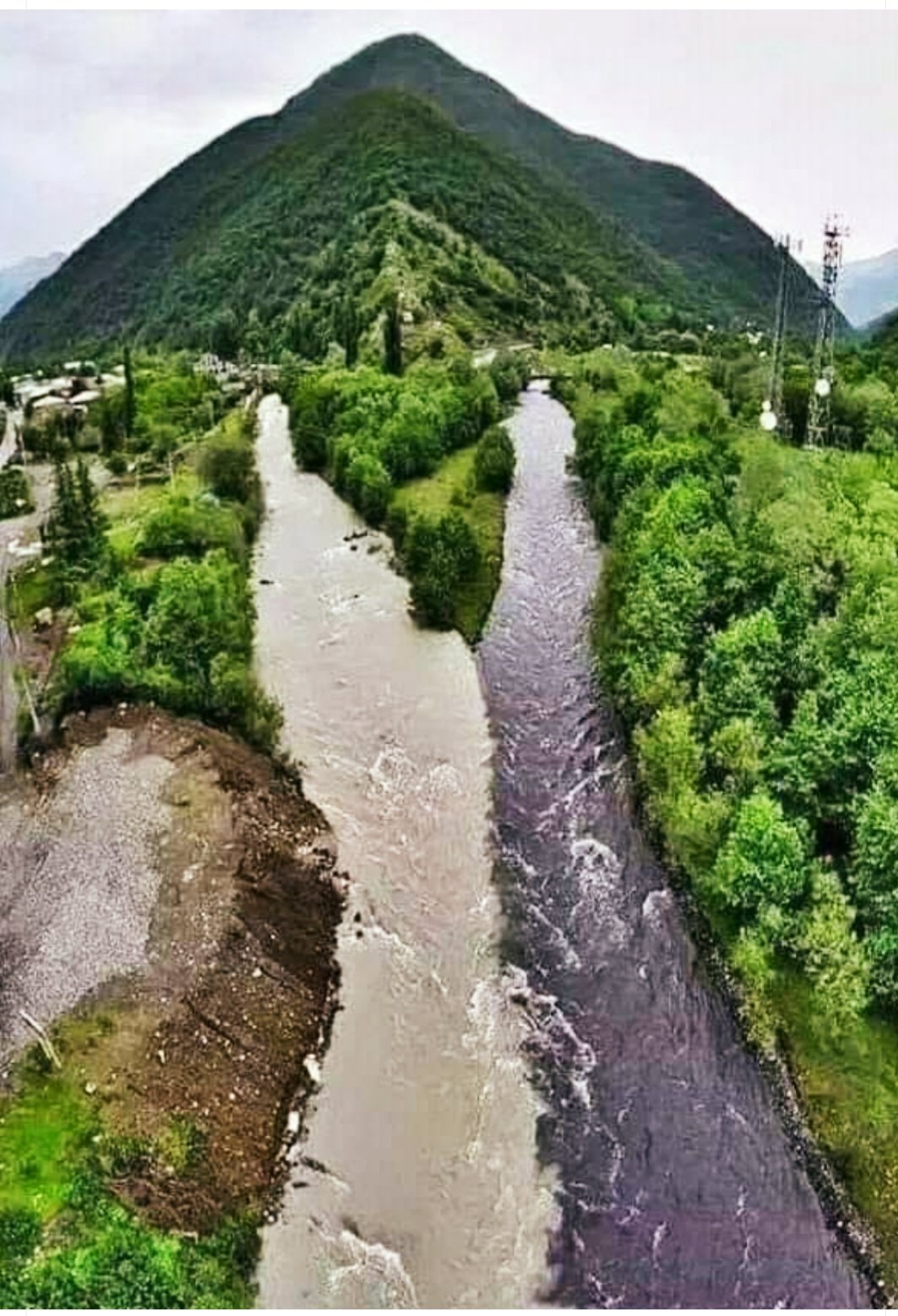 Several thousand people from the Kasai province of the Democratic Republic of Congo (DRC), have reported stomach complaints, after River Kasai, the source of their water supply, was contaminated by industrial effluence, from neighboring Angola.

Beginning the end of July, to August, residents of Kasai province who live near river Kasai, noticed that the waters had turned red. Dead hippopotami, and fish, floated down river.

People who ate the fish developed severe stomach problems, with those who came near the water, reporting skin rashes.

The authorities traced the source of the effluence to a diamond processing plant in neighbouring Angola. They are working with their Angolan counterparts, to investigate the exact nature of the toxins, and how it was allowed to flow into the river.

The contamination is a major humanitarian disaster. The DRC ministry of environment estimates that 950,000 in the province are potentially could be affected.

River Kasai is a tributary of the Congo River. One of the world’s most important rivers, it is the world’s deepest, and at 4,700km, Africa’s second longest, second only to the River Nile.

Once the contamination gets into the Congo River, it will almost certainly affect the capital Kinshasa.

The Congo River is a lifeline for the DRC, not only as a source of water, but as a means of transportation. In a country with notoriously poor road infrastructure, ferries are an essential means of transport for most people.

About 75 million people around the basin depend on the river for water, food, and transportation, as it flows through the Congo basin, towards the Atlantic, feeding its many tributaries.

There has long been concern over different sources of pollution in the Congo River, ranging from human waste, chemical effluents, to the inevitable plastic pollution.

It is due to this pollution that despite abundance in natural sources of water, researchers were led to opine that “water in Kinshasa is rare like it is in the Sahara.”

This latest disaster will add to the worries, and hopefully, greater calls for a solution to the long standing problem of pollution.