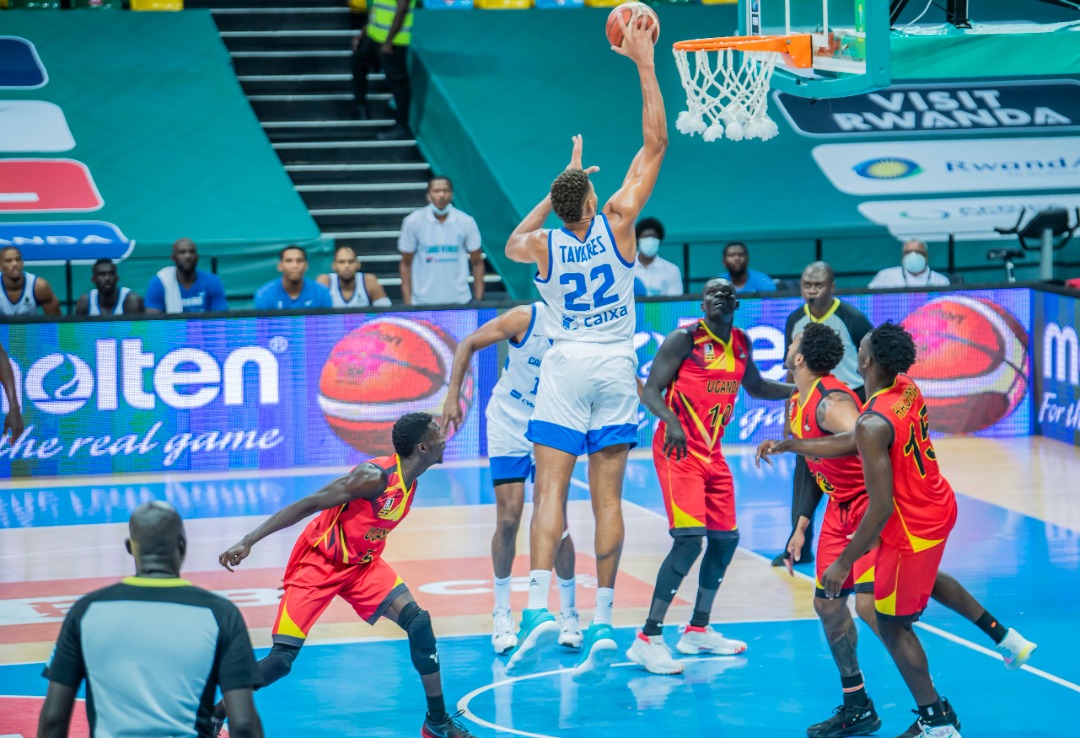 Radisson Hotels, the hotel chain which runs Park Inn by Radisson Kigali, the hotel where the Ugandan national basketball team is staying, has refuted claims that the team is being held hostage due to uncleared bills.

Radisson Hotels said via Twitter that the bills of the Ugandan team, which have dominated headlines back home, have been cleared by the Rwandan Basketball Federation (FERWABA), adding that the team, which was participating in the ongoing AfroBasket 2021 Tournament, is enjoying its stay in Kigali.

The hotel chain was responding to reports that the Ugandan side, which was was ejected by Cape Verde in the Quarterfinals on Thursday, was being held at the hotel pending clearance of outstanding bills.

Responding to several Ugandan Journalists who posted SOS messages saying that the team is stuck and cannot leave, Radisson Hotels said the bills had been sorted by the Rwandan federation.

“Thanks for reaching out however this is not factually correct as FERWABA (Rwanda Basketball Federation) has already settled the bill and the team have been very much enjoying their stay the past few days. Please reach out to us via DM to discuss the matter further. Thanks ~ Suzy” the global hotel chain responded to Daniel Lutaaya, a Journalist with NBS Television in Uganda. 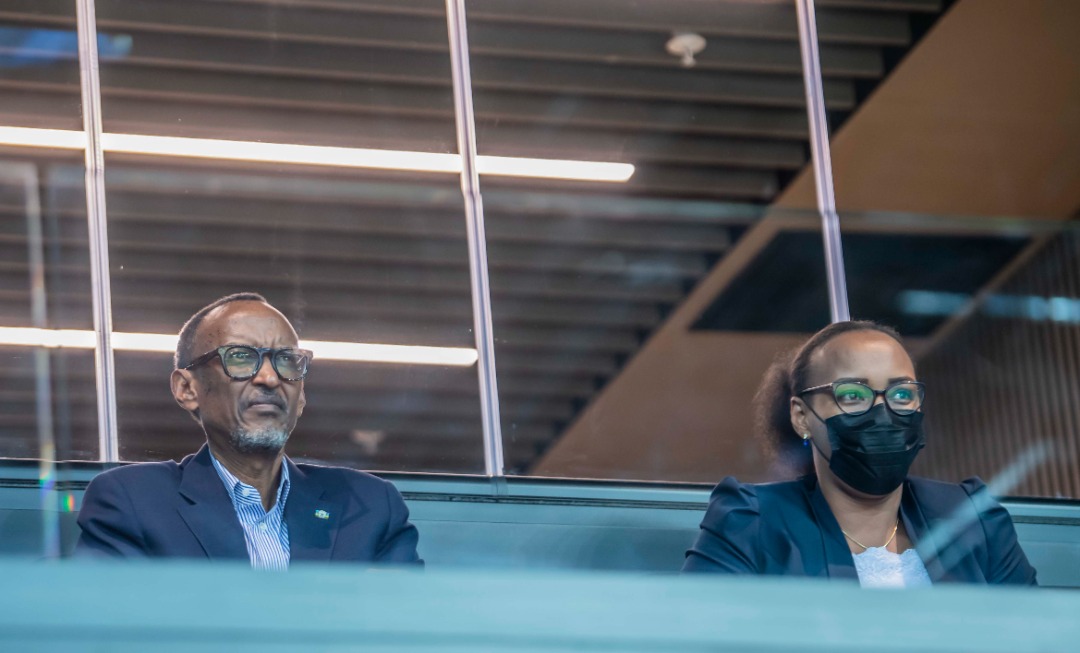 President Paul Kagame and the Minister of Sports, Aurore Mimosa Munyangaju, watched the game between Uganda and Cape Verde.

“To confirm, it is FERWABA (Rwanda Basketball Federation) that has settled the bill. In case for more info, we’re listening and can discuss more via Direct Message. Thank you,” the hotel responded to another journalist with Kawoowo Sports, a Ugandan sports publisher.

The hotel response also seemed to refute claims by the Ugandan Basketball Federation-FUBA, that the first son, Lt. Gen. Muhoozi Kainerugaba had paid the bills, leaving many wondering who between the hotel the team owed the bills, and the FUBA was telling the truth. FUBA president Nasser Sserunjogi claimed Gen. Muhoozi sent the team funds to clear up.

Since the news of the bills broke last week, Ugandan sports enthusiasts have been rebuking the government for “abandoning the team” while sports bodies and the Ugandan Ministry of Sports were accused of putting the country to embarrassment.

Efforts to get a comment from the president of FERWABA, Desiree Mugwiza were futile by press time. 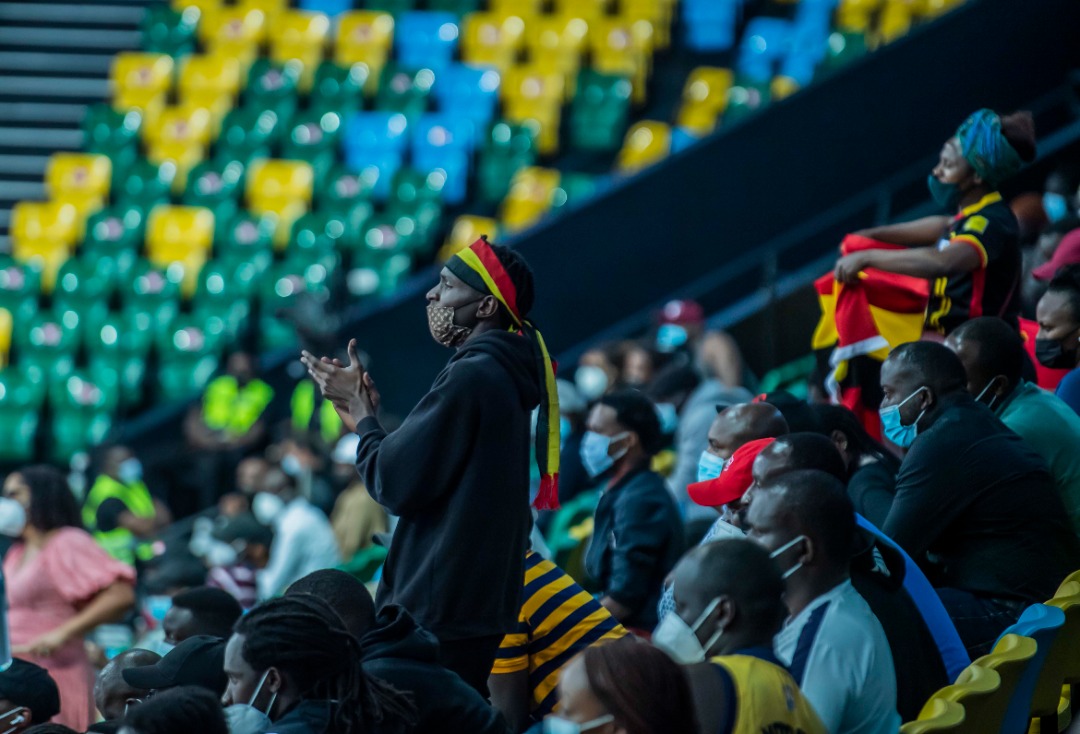 Sports fans piled pressure on the Ugandan government to resolve the issues affecting the team before it was ejected.