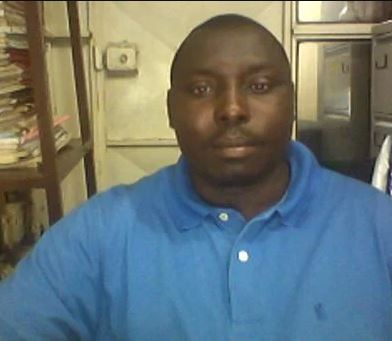 The incident happened on September 13 and the authors are unknown.

Karemangingo was heading to his Liberdate – Maputo home when two vehicles barred him the way.

Cleophas Habiyaremye, the chairman of refugees in Mozambique  told BBC, that the assailants had well planned the crime, much as it was a second attempt.

“A group aboard a Toyota Fortuner shot him with six bullets when he was near his home,” said Habiyaremye.

In 2016, Karemangingo had escaped an attack which is similar to the latest. He survived when the car he drove was attacked, yet he was not aboard.