Rwanda Investigation Bureau (RIB) on Wednesday paraded four people, including one with diplomatic immunity, suspected of smuggling Ivory into the country.

RIB says the quadruple were using Rwanda as a transit route for engaging in the illegal trade of elephant tusks allegedly smuggled from Democratic Republic of Congo (DRC).

The four namely Desire Murokozi, Derrick Gisa, both Rwandan, Cyriaque Kaburaburyo, a Burundian national and Nicodem Bagabo, a Congolese national were arrested with 45 kilograms smuggled into Rwanda from DRC using a vehicle with diplomatic number plates.

The detainees are being held at Kicukiro RIB station while their files are being processed for submission to the Prosecution,” Dr. Murangira told Journalists on Wednesday.

The RIB spokesperson emphasized that Rwanda is neither the origin nor the destination of the Ivory which was suspected to be destined for an unnamed Asian country.

“What we know so far is that the Elephant Horns came from one of the neighboring countries and were being exported. Rwanda is used as a transit route, often with the target of shipping them to Asian countries. It should be noted that Rwanda is a transit not the origin or destination,” Murangira said, adding that investigations are still underway to determine the actual source.

Addressing the media during the parading, Murokozi denied knowledge of the ivory, stating that his crime was to give the trio, who are his workmates in the regional body, a lift to Kigali but he was not aware that they were carrying Ivory. 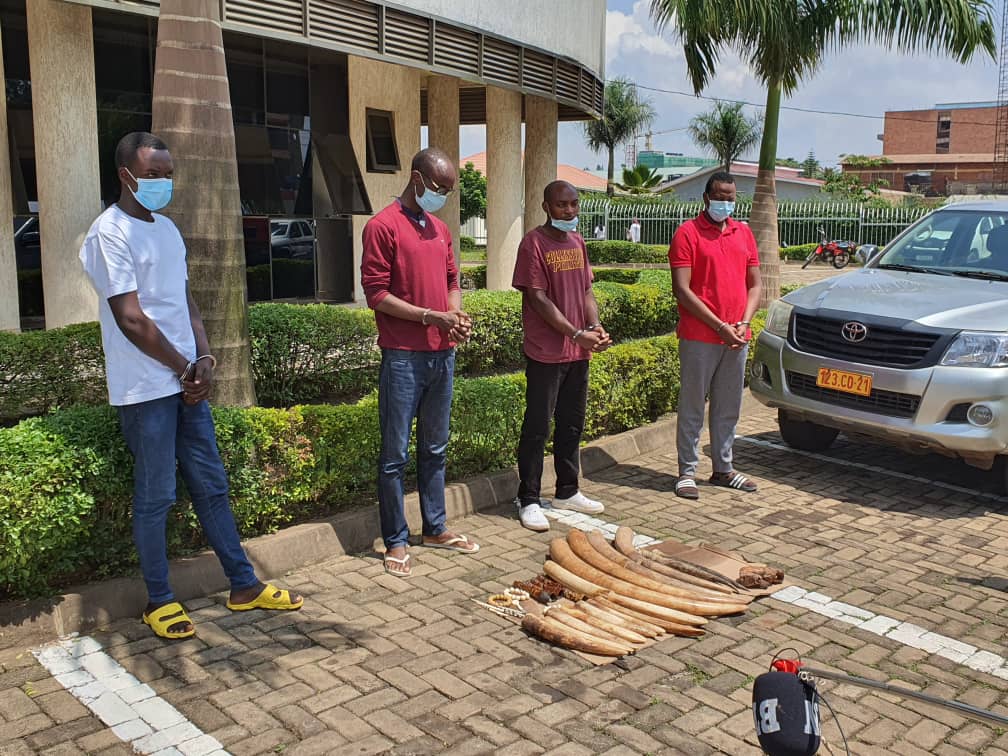 The Burundian and Congolese nationals however maintained that Murokozi, who enjoys diplomatic immunity, was aware of the plan.

Dr. Murangira said that this type of crime is rare, pointing out that no such a crime has been registered in recent years, blaming illegal cross-border trade, but warned that law enforcement agencies will not allow the country to be a transit route for illegal trade.

“This act of arresting these people, should send a message to people involved in similar activities that Rwanda will never accept to be used as a transit route or destination used by criminals who engage in illegal trade of animal products. Law enforcement agencies are on high alert,” the RIB Spokesperson said.

RIB urged members of the public to refrain from engaging in illegal business because the law will catch up with them. He pointed out that Rwanda is party to the Convention on International Trade in Endangered Species (CITES) as well as other global treaties that prohibit trade in animal products and also has in place laws that ban poaching and trade in such products.

If found guilty, the suspects risk facing five to seven years in jail and liable to a fine ranging between Rwf5m and Rwf7m. 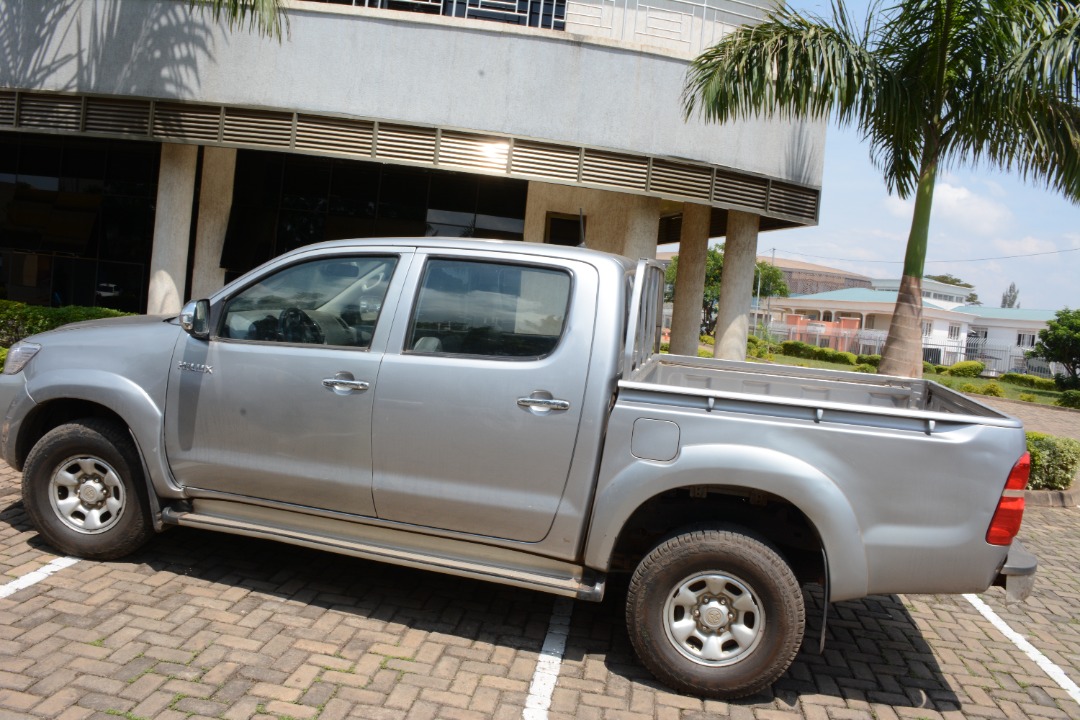 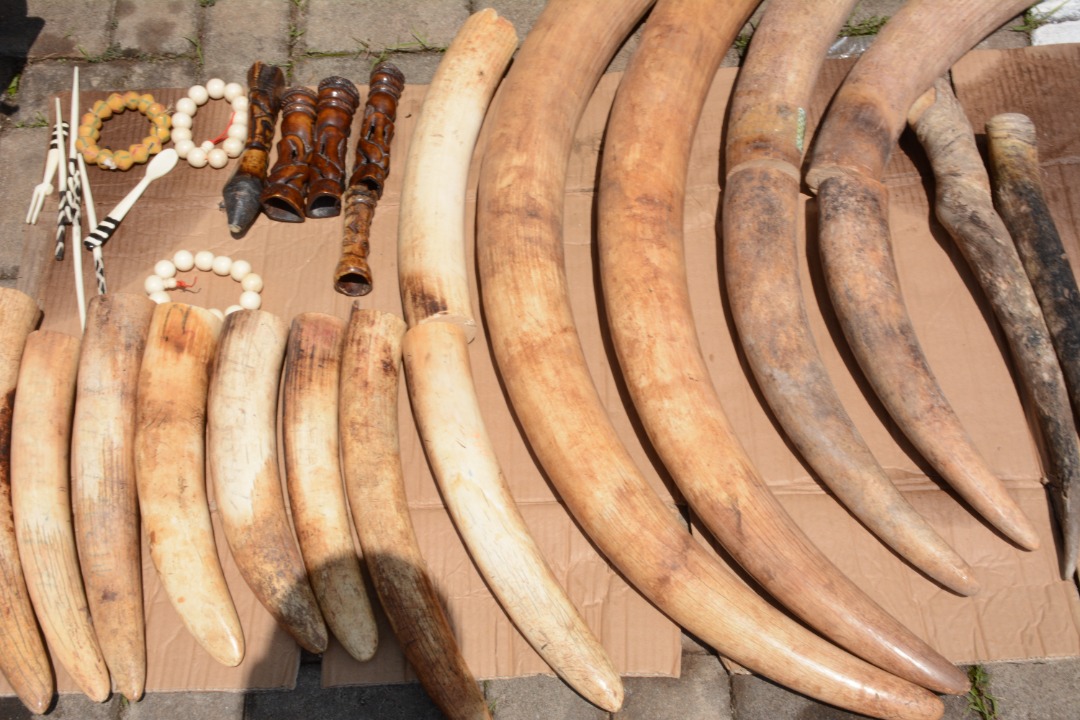