Uganda Starts and Loses Every Unnecessary Battle Against Rwanda UPDF in Kisangani battle which they lost against Rwanda

Except for boxing, wrestling, martial arts and other games of that nature, fighting should not be a hobby. But do not tell that to President Yoweri Museveni. For him confrontation is inborn and cultural, a kind of game where he must be the winner. Actually if it was not for the son of Kaguta’s inherent domineering spirit, Rwanda and Uganda, given the two countries’ histories twined around each other; would be the most peaceful of neighbours. Yet they are not. For no good reason they have become sworn enemies. And there is a history to it. But first a little background.

In the aftermath of the infamously fierce year 2000 Kisangani battles, two senior Rwandan army officers, Maj. Alphonse Furuma and Maj. Mike Mupende, fled to Uganda along with Sebarenzi Joseph Kabuye, former Speaker of Parliament. To potential dissidents and criminals in the making either side, it seems the bad blood created by regrettable human losses during the clashes between these two former staunch allies was seen as an atmosphere quite conducive and therefore to be taken advantage of in case they had to escape. Uganda cracked fast and succumbed first. 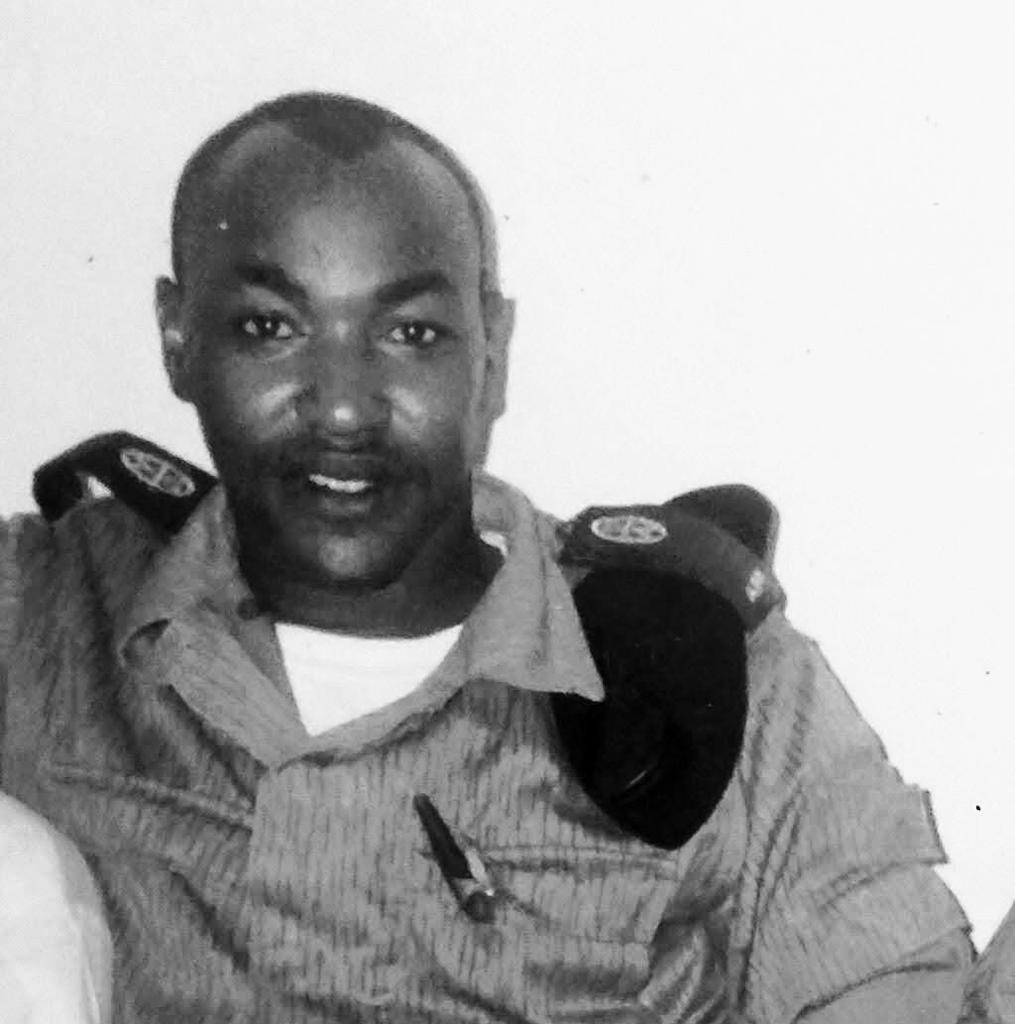 It was like falling down and breaking into pieces. Suddenly Kampala’s true colors showed. What had earlier in 1997 been brushed off as minor and innocently abrupt when former Rwandan chief of intelligence Col. Theoneste Lizinde fled to Kenya through Uganda, was now showing signs of having been existent all along: Uganda had after all long ceased to be Rwanda’s core ally. Dissenting characters in Kigali saw it and were getting emboldened. They quickly exploited the situation. Problem is that Rwanda was not going to take it lying down.

To pay back in Uganda’s own currency, Rwanda flung its doors open too. There was going to be no shortage of suitors from across. Soon Ugandan army senior officers, colonels Anthony Kyakabale, Edson Muzoora and Samson Mande crossed to Rwanda where they immediately declared war on Uganda. By so doing, Rwanda had gone one huge step ahead. Uganda had welcomed a political commissar in Furuma, a paymaster in Mupende and a typical civilian in Sebarenzi. 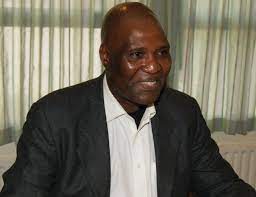 On its part Rwanda had been quite more intentional. In a tit-for-tat act   raised a notch higher, it wooed battle-hardened men in Kyakabale, Muzoora and Mande. As it turned out, while the Rwandan dissenting souls in Kampala were being connected to UNHCR for eventual relocation to the United States, their Ugandan counterparts in Kigali were evolving into dangerous dissidents. They were drawing battle lines for eventual attack against President Museveni’s government. By that time, Kampala was screaming when it shouldn’t have. They had started it all and so did not deserve any sympathy at all. http://www.monitor.co.ug/uganda/news/national/-rebels-that-have-defined-uganda-rwanda-relations/.

The Ugandan leadership has a weird knack for initiating uncalled for, unprepared for fights. Before the mentioned exchange of defectors, Kisangani had taken place as earlier mentioned. Who started and lost it, I do not like to say. Lives were lost in those deadly confrontations which needn’t have happened. We mourned them and still do, reason the victor detests any kind of celebration. Needless to say if the side which unfortunately eventually lost had not sparked it off, losses would never have been suffered by either side. It is as though start it only if they will lose it is their principle. Strange!

Fast forward from then to now, even though we skip a multitude of similar events in between. Dual-tongued veteran writer Asuman Bisiika took to Daily Monitor of last Saturday to say the obvious. In an opinion piece titled: “Rwanda, Uganda still at war; but this time on social media”, he admitted naiveté on his part for having thought we were in peaceland. http://www.monitor.co.ug/uganda/oped/commentary/rwanda-uganda-still-at-war-but-this-time-on-social-media/. What no one expected Bisiika to do being him, though it would have gone a long way in telling the full story, is point a finger to the side that rallied media combatants and shot first at the other. Uganda again, always! And who is bleeding – both sides, but more profusely the instigator. They work under the disadvantage of fighting on the wrong side of truth.

Remember the strange Ugandan policy of “start the fight only if you will lose it” is still applicable in their land. We may think it borders on insanity but that is the way it has always been, particularly where President Museveni hails from. The Banyankole sub-tribe of Bahima considers fighting to be a kind of hobby.

I was privileged to grow up in different places of western Uganda amidst these traditional cattle keepers. Our families lived the same life. My eyes saw a lot and my mind remembers most of it. On market days (ibikomera/obutare bw’ente) after selling off their cows they would always have to fight, at times among themselves or against Banyarwanda on other occasions. It was the fights with Banyarwanda that told it all about Bahima ways. 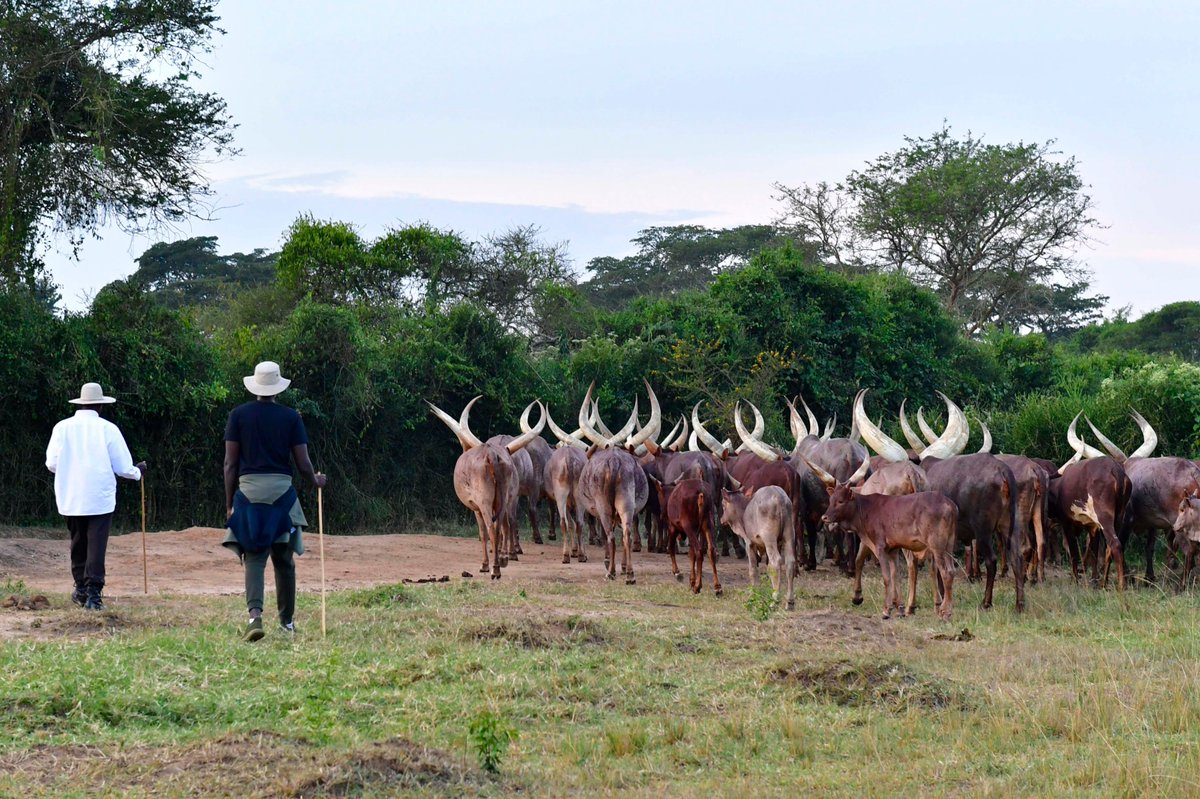 A typical Muhima did not plan his fight. He simply got up and did it. He would neither pounce nor waylay anyone. He just would tell his opponent in their face that ninkutera, to mean ‘I will beat you up’. Almost always they ended up on the undesired side of the clash, a thing which turned them into a bunch of serial losers particularly whenever Banyarwanda were the opponents. Reasons for the losses would always be related to fighting for flimsy reasons, not being prepared, lack of fight plan, and drunkenness.

To a good Muhima, friendship only made sense before a few bottles. After that he would consider you as a partner in the act of fighting each other. Sadly because they lost every fight, coupled with the fact they went in believing they must win, on losing they often started all over again to give themselves the chance to come on top next time round. That is how even in Kisangani Rwandan and Ugandan armies fought three times. That is how also only one side unanimously lost all the three rounds.

In a nutshell, Bahima enjoy fighting, without thorough preparation or plan, always losing and always wanting to fight again. Uganda under Bahima rulers has adopted this method and approach towards and against Rwanda. This side no longer does the tit-for-tat. It doesn’t have to retaliate or respond to every provocation. President Kagame says Rwanda can do little to force peaceful coexistence with Uganda. What it can only do is make sure their machinations against us are blunted by sheer readiness to repel any attack. Rwanda follows the non aggression policy. Nothing is about to change.