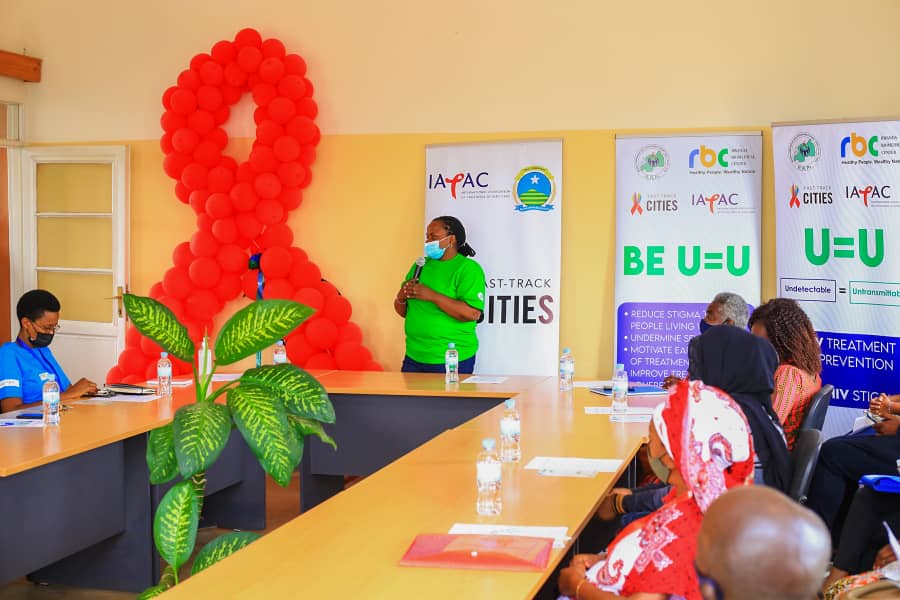 Rwanda has launched a new HIV/AIDS prevention campaign that will involve and engage persons living with HIV (PLWHA) to contribute to reducing new cases of infections.

The Undetectable Equals Untransmittable (U=U) campaign that was launched this Thursday, September 30, 2021 by the Rwanda Biomedical Center (RBC) in collaboration with the Rwanda Network of People Living with HIV (RPP+) will run for the next three months in Kigali city and the four provinces of Rwanda.

For reducing the high prevalence of HIV around the world, World Health Organization (WHO recommends the U=U drive whose result has shown the Persons Living with HIV (PLHIV) who continually take medication according to the doctor prescription maintain a Viral Load Suppression (VLS) of less than 20 copies for consecutive 6 months- meaning undetectable HIV. 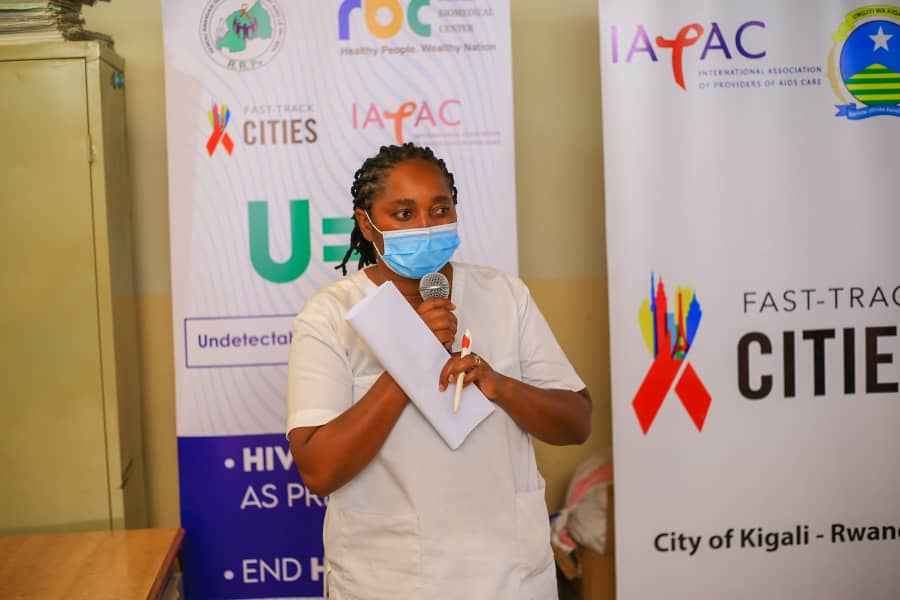 PLHIVs who has an undetectable viral load can have unprotected sex with his or her negative partner without transmitting HIV to him or her. In order to make U=U a reality for people living with HIV, WHO has endorsed this approach, leading to calls for healthcare providers to talk to their patients about the concept of U=U.

In Rwanda, the U=U campaign is expected to bank its success on persons living with HIV/AIDS and community-based peer educators whose job will be largely to reach out to discordant families and motivate them to take medication, initiate early treatment, and reduce stigma among PLWHAs.

Data from Health Management Information system (HMIS) of 2018 indicate that 227,896 people were living with HIV.

This 3% HIV prevalence rate according to RBC has been as a result of the country providing free testing and counseling, access to HIV treatment and medication, which enabled the country to meet the 90-90-90 ambitious treatment target to help end the AIDS epidemic.

RBC says that with the availability of treatment and medication, they have scientifically proved that many patients can reduce their viral loads and live a normal life without actually succumbing to the HIV deficiency syndromes (AIDS).

Based on this fact, RBC says that the campaign is timely and needed for the country to end HIV/AIDS in Rwanda.

“This campaign was motivated by scientific evidence that when patients get timely treatment and medication they reduce their viral levels. So we want this to enable us to reduce the HIV/Aids prevalence in Rwanda and attain the set goals of ending the epidemic,” said Dr. Janvier Serumondo, the RBC Director of Hepatitis and Sexually Transmitted Diseases (STI). 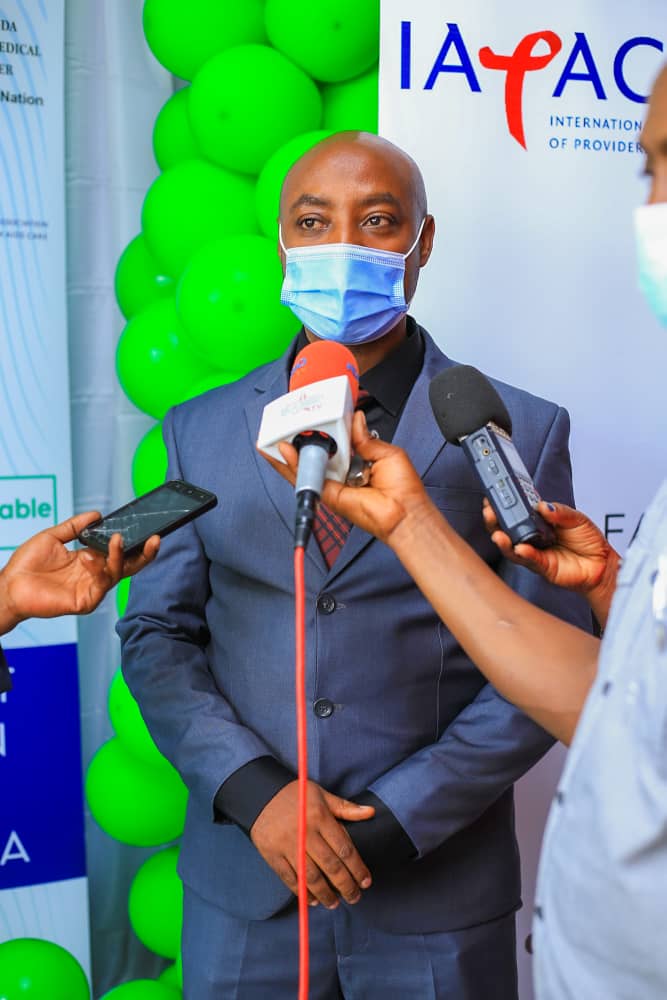 This scientific evidence and availability of treatment and medication is new hope for the patients who are also members of the RPP+.

“Government support over the years has helped us to be assured of living a normal life and dying of a normal death besides HIV/AIDS,” said Sage Semafara, the RPP+ Executive Secretary.

“This campaign will help reduce stigma and discrimination among our members but also be a proof that living with HIV/AIDS doesn’t mean death since we have members who are discordant and with no signs of the disease,” Semafara said.

As proof that persons with HIV/AIDS can look and live a normal life like any other person provided they are on treatment and medication, a discordant couple told their story of how this is possible.

Isaac Mugabo* (not real names) says he has lived with his wife (who is positive) for over ten years and they have a child who is healthy like any other.

Mugabo’s wife was not aware of her status until her spouse asked her to go for a voluntary testing one day.

Mugabo says that when he discovered that his spouse was HIV positive and he was not infected, he used previous experience of dealing with workmates who are positive, to encourage her and walk the journey together instead of abandoning her.

“It was not easy but we had to be in it together. For example when she started taking medication, we agreed to set our alarms to remind her the time to do so,” Mugabo said.

His wife, Jeannette Mugabo* (Not real name) testifies to this support saying that with medication and spouse support she is happier than the day she learnt of her HIV status.

“Look at me. Though I have HIV, I am still beautiful and I walk on the streets like any other normal and happy person to an extent that I don’t even worry about anything concerning death from HIV/AIDS.

This story will be one of the many stories in the next 3 months that will be told in the City of Kigali and four provinces (South, North, East and West) to encourage more PLHIVs to initiate early and adhere to treatment.